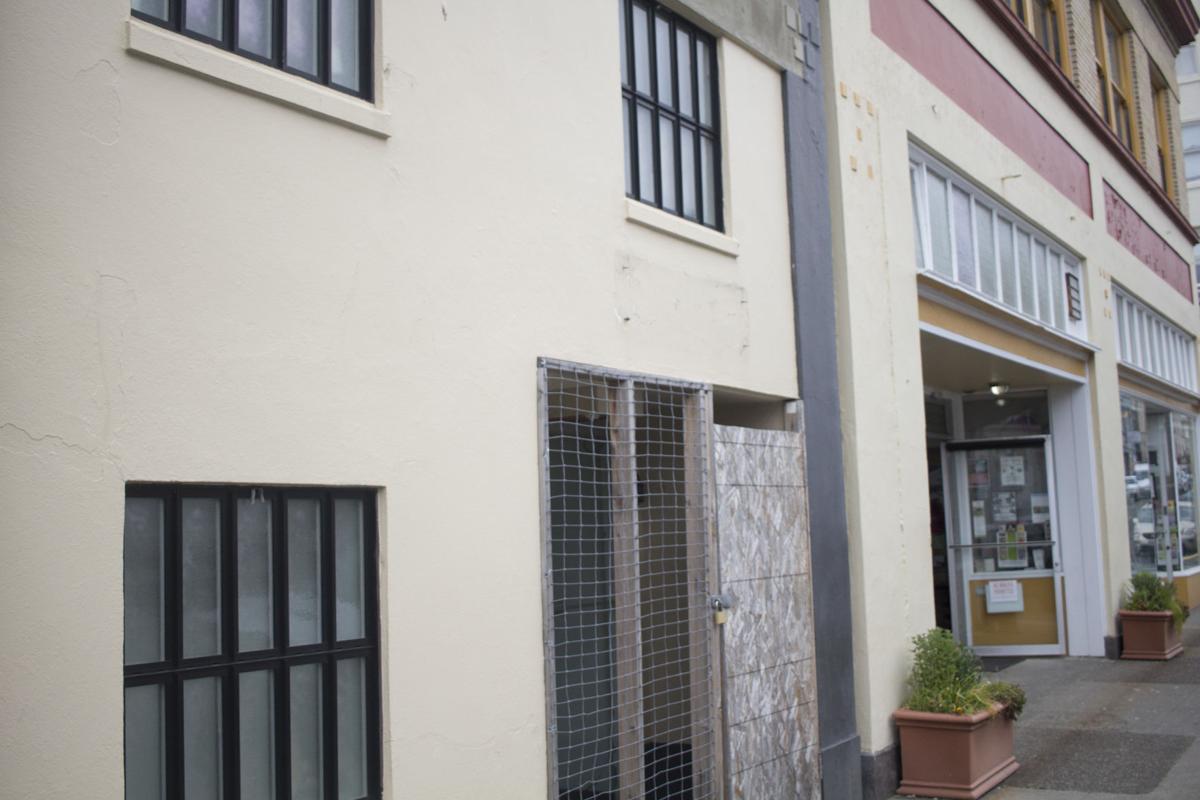 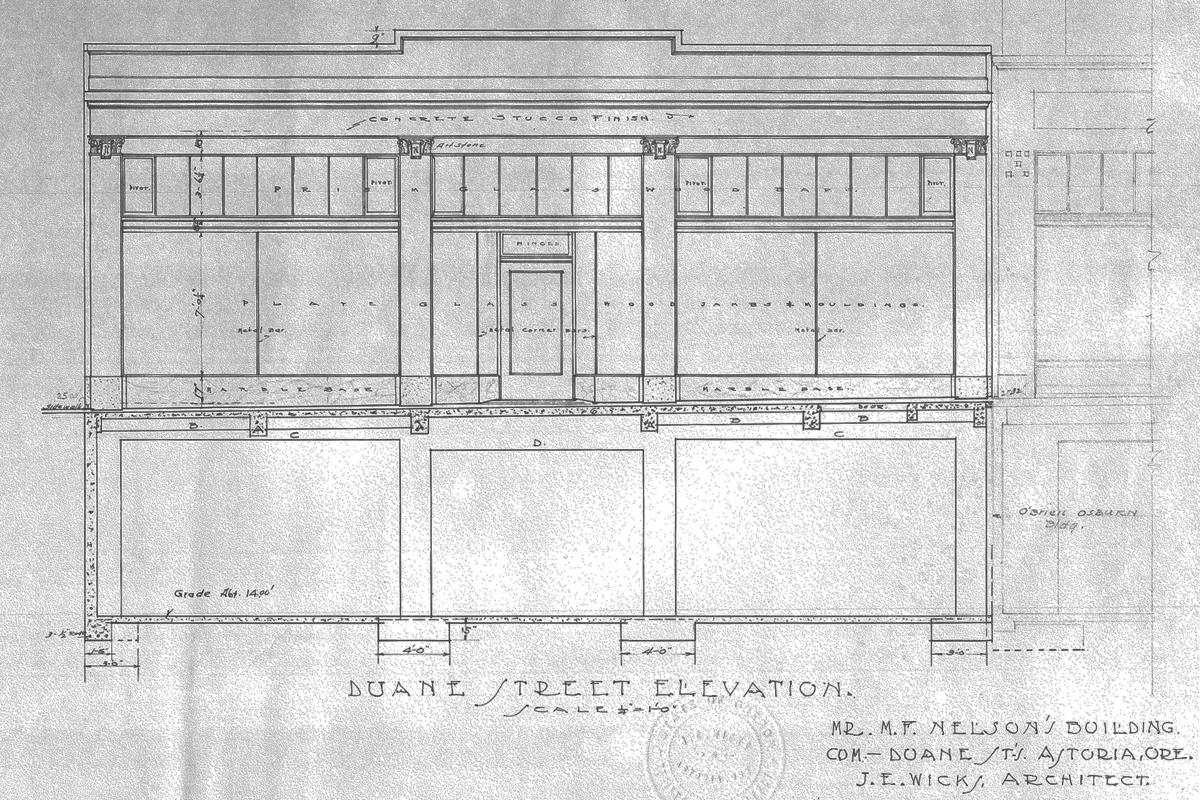 The Duane Street facade of J.C. Penney used to resemble many other storefronts downtown, with large display windows topped by smaller transoms and an alcoved entrance in the middle.

The effort to turn the former J.C. Penney Co. into a taproom and food court has received nearly $150,000 from state preservationists.

The Astoria Downtown Historic District Association secured $148,880 from the Oregon Main Street Revitalization program, coupled with a $103,640 local match, to restore the Duane Street facade of the old department store.

Fitzpatrick has partnered with Baked Alaska chef and co-owner Christopher Holen to create the Astoria Oregon Marketplace, a taproom on the building’s main showroom floor anchoring a food court.

“This grant is focused on economic development, and with the food court element, we knew it would be a strong contender,” said Sarah Lu Heath, executive director of the downtown association, who applied for the state grant.

The Duane Street frontage is largely a blank wall, its rectangular windows filled in with cinder blocks a decade ago. The grant will help with disabled access and pay for opening up the facade to its historic look, with large display windows topped by transoms, similar to other downtown storefronts.

The belief is that opening the view through the building will create more movement between the city’s main downtown retail corridor on Commercial Street and the growing business community, including several drinking establishments and food carts, on Duane.

The downtown association has focused on Duane Street as a way to expand the downtown corridor, Heath said. It recently awarded a contract for a mural in the 13th Street Alley between Commercial and Duane streets to improve pedestrian movement.

The grant is a shot in the arm for the J.C. Penney project. The developers have faced delays with permitting and contractors, making little progress so far beyond demolition and fixing up an upstairs mezzanine where Fitzpatrick hopes to add a retailer such as a clothing store.

Fitzpatrick and Holen had initially hoped to open the marketplace late last year, but have since shied away from providing a timeline.

“It will extend the completion (date) but result in a better product,” Fitzpatrick said of the state grant.

The Oregon Main Street Revitalization program was created by the state Legislature in 2015 using lottery-backed bonds to encourage economic development.

Heath secured two of the initial 27 grants for Astoria, including $100,000 to help turn the former Waldorf Hotel next to City Hall into workforce housing, and $53,000 to restore the stucco facade, shingles and roof of the Riviera Building.