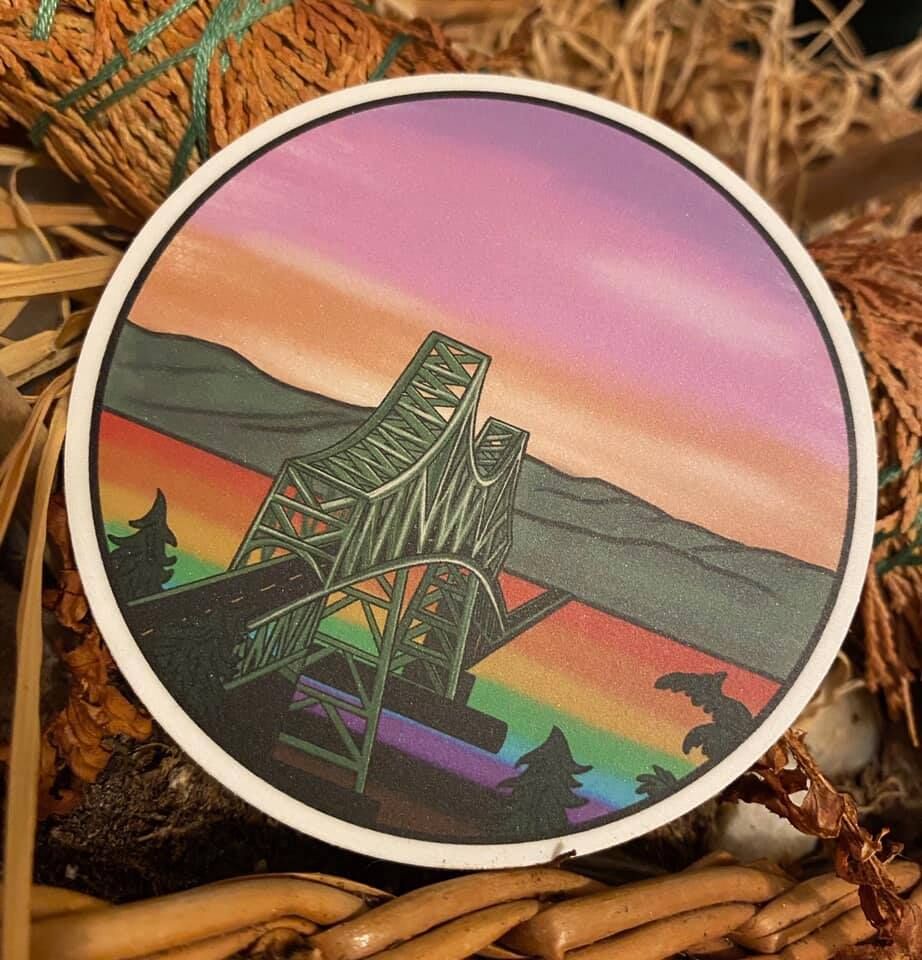 One of Autumn Hurd’s favorite drawings. 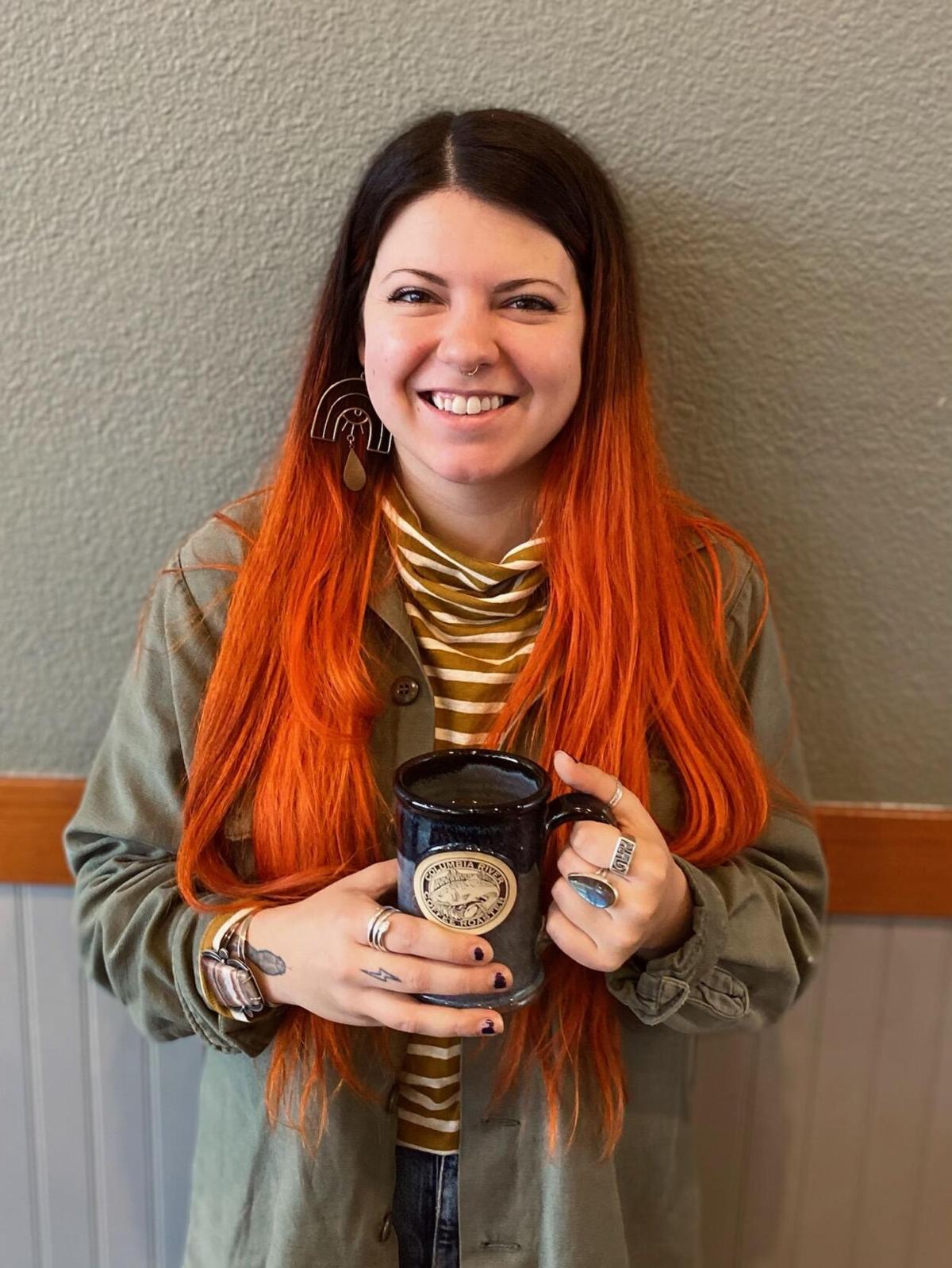 Art has always been an outlet for Autumn Eve Montgomery Hurd, but over the past couple of years, her work has become more visible around town.

A lot of Hurd’s art is centered around queer representation, body positivity and female empowerment. The 26-year-old hopes her work can convey a sense of warmth and positivity to people who feel the most marginalized.

She sells her art on stickers at businesses, including Doe and Arrow, Columbia River Coffee Roaster and Gathered. She has also had retailers and other people reach out to her through Instagram and her Etsy shop for commissions.

Soon she will be one of the local artists featured at Foragers, a new business expected to open downtown in March.

Hurd’s day job is delivering coffee for Columbia River Coffee Roaster, but she devotes the rest of her free time to making and selling her art.

“I had tried so many different avenues and nothing ever spoke to me the way that creating art did,” she said. “And it’s never been about money for me. It’s always been about having an outlet for myself, and then also just creating something that other people also relate to and can see and take inspiration from.”

“It’s just a lot more convenient, and it’s kind of the way the art world is going,” she said. “I feel like the horizon has broadened so much just from turning to digital art because I can go anywhere with it. There’s so many more options.

“I do want to get back into acrylic paints this year and that’s what Foragers will kind of give me is a studio space to be able to do that and have that available. So, I can have my canvases set up and my easel just waiting for whenever I have that instinct to paint.”

A lot of her work features portraits of people, female figures and messages around inclusivity.

One of her favorite drawings this year is of the Astoria Bridge and a rainbow-colored Columbia River.

“I think I find most of my inspiration from people and humanity,” Hurd said. “And the way that people come together, and just the representation of all different kinds of people in all forms, and the beauty that everyone has in their own ways.

“And I think my main goal is to kind of have a support system for people that may not find that in a small town,” she said. “To have something that people will see and be like, ‘Yeah, that’s me. Finally.’

“I’m not trying to be a voice for everyone, but just to have that little something for the people here that aren’t like the majority.”