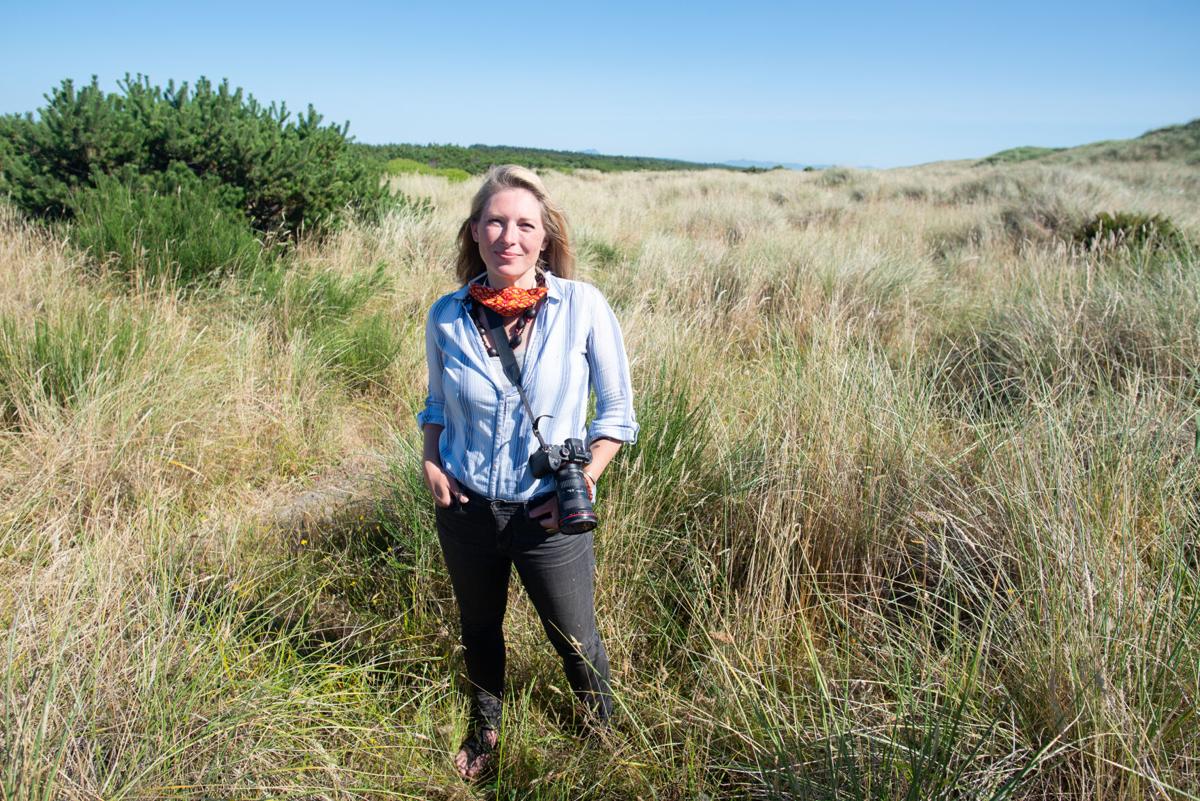 Morgan Heim is a wildlife photojournalist and filmmaker. 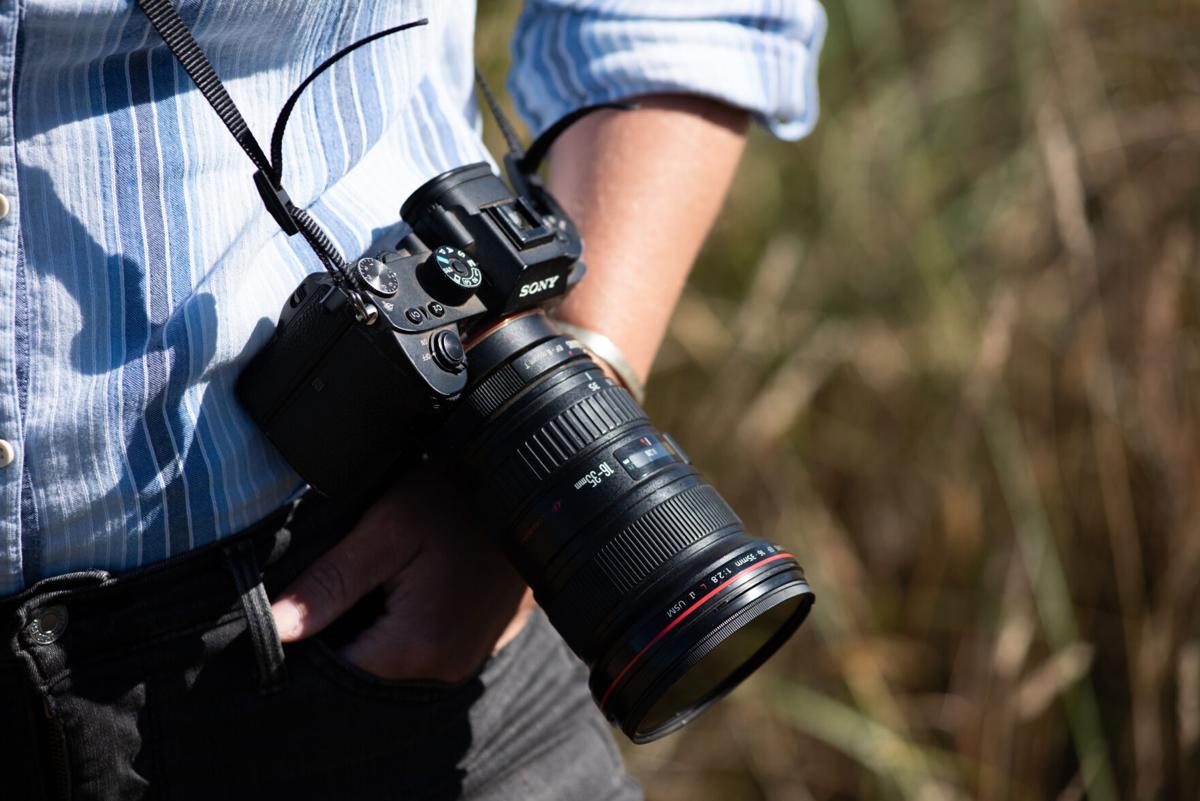 Morgan Heim has traveled around the world photographing wildlife and telling stories.

Lying down in some tall grass, wildlife photojournalist and filmmaker Morgan Heim zoomed in on her subject: the Lassen wolf pack.

“I can’t believe this is my job,” she thought.

A summer assignment for Smithsonian magazine led Heim to California, where the pack had appeared with a litter of eight pups. She watched as the only known wolf pack in the state played in a meadow.

“I have always been more comfortable around wildlife than around people,” she said.

Heim, who lives in Astoria, works alongside researchers and biologists who study wildlife and conservation issues, photographing moments that most people will never be able to see for themselves.

Her goal is to tell stories that help people understand conservation.

Heim earned a bachelor’s degree in zoology with an emphasis in marine fisheries. She later completed a master’s in environmental journalism.

She is a senior fellow with the International League of Conservation Photographers and a former board member of the North American Nature Photography Association. She has worked with outlets such as National Geographic, BBC Wildlife and World Wildlife magazine.

One of her favorite projects, granted by National Geographic, was to create the adventure documentary “Deer 139.”

The film follows the migration of a pregnant mule deer. Heim and a team of women backpacked, packrafted and skied over 85 miles of Wyoming following the deer’s exact path.

“It was one of the most intimidating things, but that project was one of my favorites,” she said. “At the end of the day, this deer showed me I could do a lot more than I thought I was physically capable of.”

The film was selected for several film festivals, including the Banff Centre Mountain Film and Book Festival, Environmental Film Festival and the International Wildlife Film Festival.

Heim balances big projects with workshops, consultations and training that she hosts for budding conservation photographers and filmmakers. She works through concepts and ideas, offers advice and helps other storytellers get their own projects off the ground.

“I want there to be a lot more storytellers out there,” she said. “And I’m a big proponent of trying to get more women to be the ones wielding the camera, and shaping the stories.”

Heim leaned into storytelling when she was working on a dam removal project in Washington state. Meeting with landowners who were concerned about the possibility of flooding, she realized how personal conservation can be.

With an inside eye to what conservation issues actually mean to people, Heim felt compelled to communicate that concern to the world in a way everyone could understand.

Heim once had a project published in Playboy magazine. She said she is proud of it because she was able to reach an audience that normally wouldn’t be exposed to her work.

“Lots of times with storytelling, you don’t know what the impact is going to be,” she said. “I want to do something that really resonates with people.”