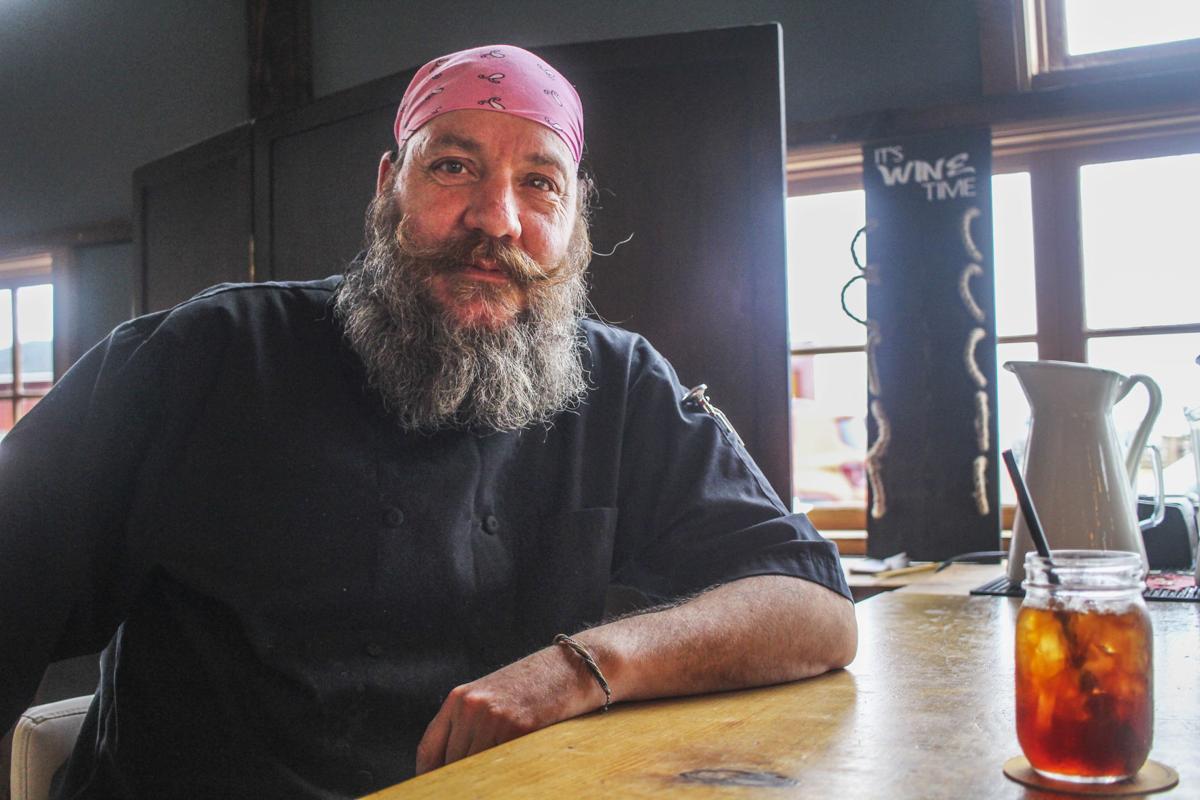 Sean Tolman is executive chef of The Aspen Grove, a new French restaurant in the former Clemente’s at the corner of the Astoria Riverwalk and the 14th Street pier. 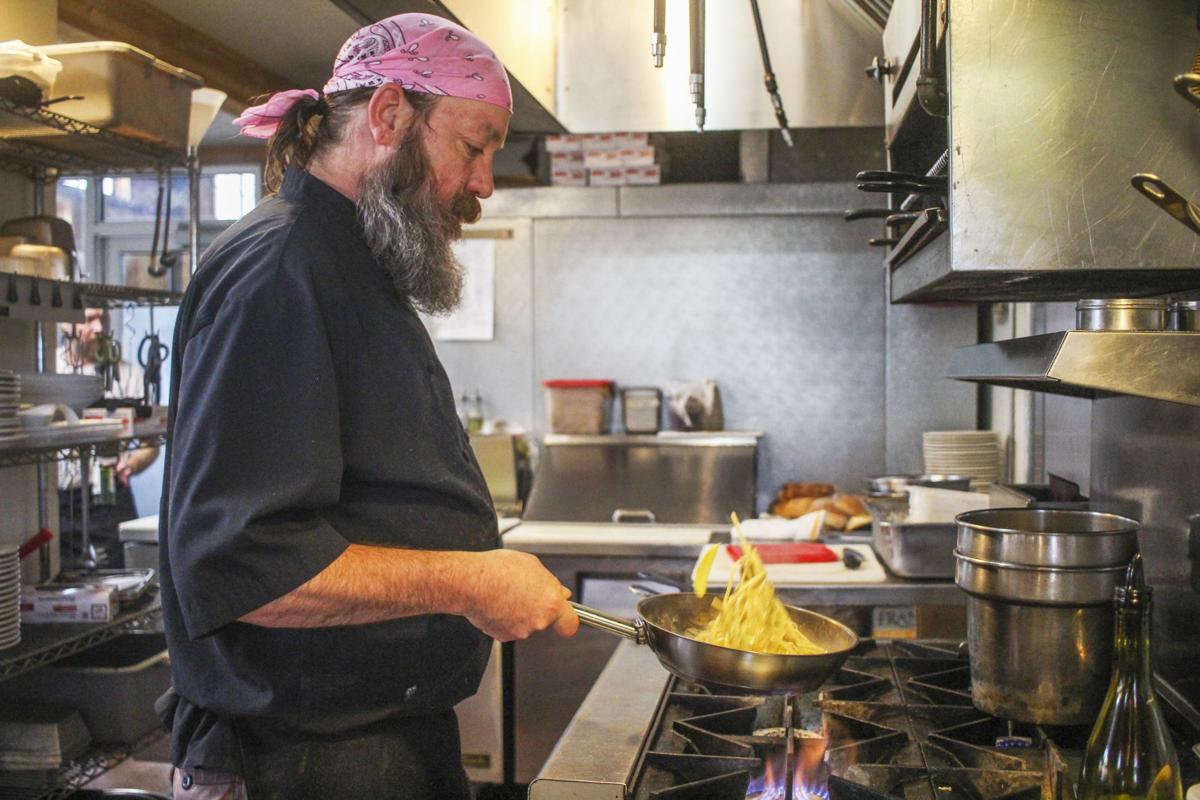 The base for much of Sean Tolman’s menu can be found in the 50-gallon pot of beef stock regularly simmering in his kitchen at the corner of 14th Street and the Astoria Riverwalk.

The executive chef of The Aspen Grove, which replaces Clemente’s Cafe, said he hopes to provide the area more classical French cuisine in an unpretentious environment.

Tolman, a Utah native, worked for the past 3 1/2 years at Buoy Beer Co., and a year prior at the late Rio Cafe. Before the North Coast, he worked throughout the mountain West, mainly in Salt Lake City, where he once oversaw three different vegan restaurants.

“It was an interesting experience cooking vegan food,” he said. “Without the animal fats, you have to come up with different ways to create robust flavors. There’s not really room for messing up. Your balance has to be on, which I love that. That’s why I focus on French, is because French is really about the balance. It’s complex, yet simple at the same time.”

Aspen Grove, open for lunch and dinner while ramping up, features a wide-ranging menu replete with traditional French dishes like croque monsieur and bouillabaisse. After fully staffing, Tolman hopes to open in the mornings and offer continental breakfasts.

Rather than culinary school, Tolman said he cut his teeth as an apprentice under European chefs from Austria and Switzerland.

“I spent a lot of my years going and working at places where I really respected the chef, so that I could learn their techniques,” he said. “Even here, when I came into town, coming from Utah, I didn’t know a lot about seafood. So I went and worked for (executive chef) Eric Jenkins at Buoy, because that way I could learn seafood from basically the best in the entire state.”

“When I named it The Aspen Grove, it was an idea that myself and all the employees here, we’re the trees in that grove,” he said. “We’re one unit providing a growth for people to come and enjoy, and relax and eat good food.”

The Aspen Grove features a pastry chef, sous chef, front-of-house manager and servers. Lisa Tarabochia, who previously ran Clemente’s with Gordon Clement until its closure in November, is still involved in a hands-off capacity as director of sales and marketing. But she stressed it is Tolman’s restaurant.

“Everything is made from scratch, from bones, from stock and with superior technique, passion and love,” she said in an email. “It’s been incredible to watch.”