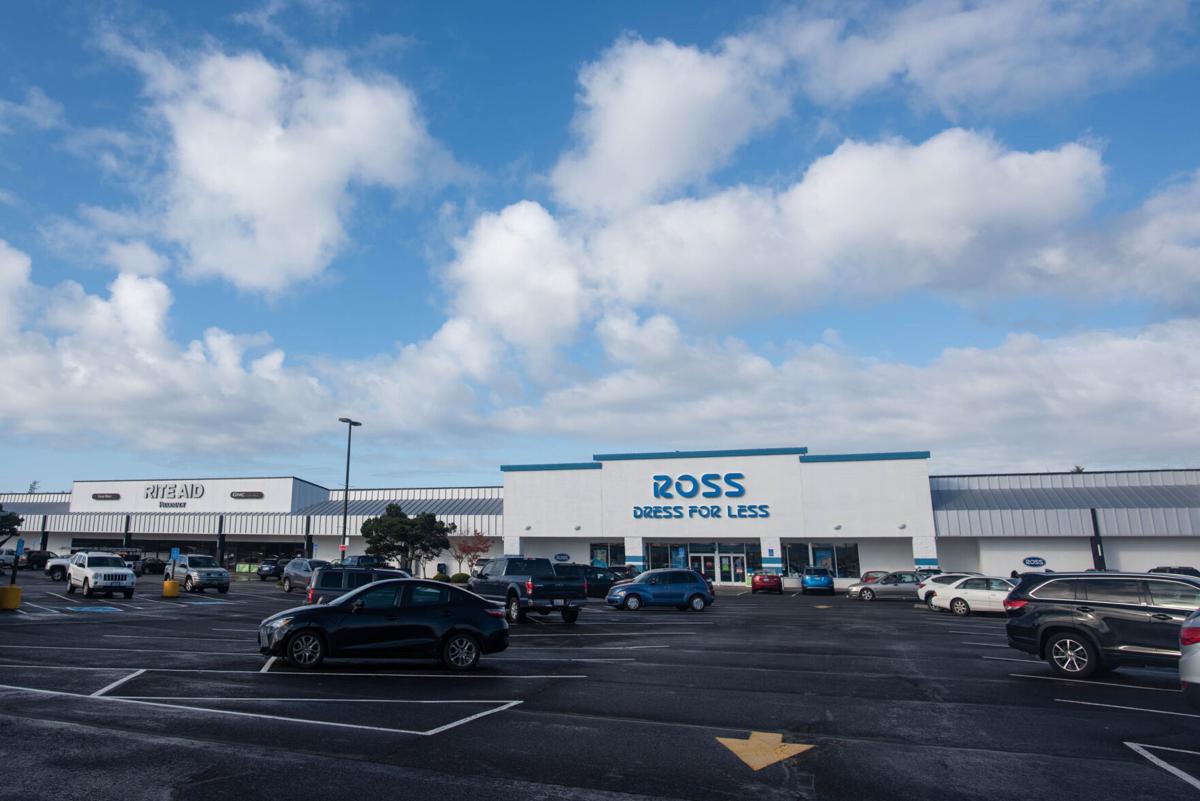 The owner of Youngs Bay Plaza is trying to evict Ross Stores over a rent dispute. 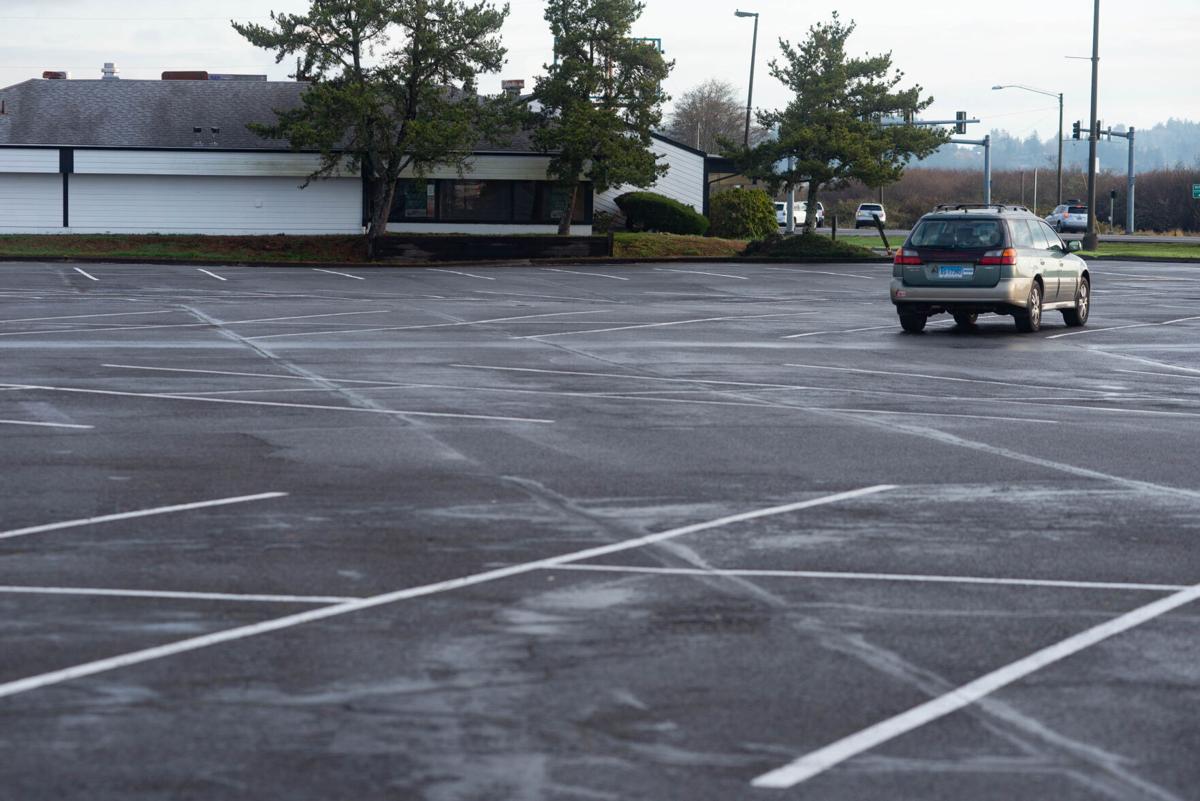 Plans to expand the Providence Health & Services’ Warrenton clinic and open a new Chipotle Mexican Grill are being blocked by the dispute between Youngs Bay Plaza and Ross.

WARRENTON — Atlas Youngs Bay, the owner of Youngs Bay Plaza, is trying to evict Ross Stores, the discount clothing chain that has occupied a large storefront since 2003, for not paying rent.

The dispute has blocked other projects at the shopping center, including an expansion of Providence Health & Services’ Warrenton clinic and a new Chipotle Mexican Grill.

The parties met in Circuit Court on Thursday. Oral arguments in the case were pushed until after Thanksgiving.

Atlas alleges Ross failed to pay rent of more than $14,000 last month. After sending a notice of default and failing to collect, the landlord terminated the lease and attempted to evict Ross earlier this month before the retailer refused to give the space up, the landlord’s attorneys wrote in court filings.

Ross also faces more than $70,000 in back-due rent between May and October, according to Atlas.

The state Legislature placed a moratorium on commercial lease defaults and evictions in April because of the economic impacts of the coronavirus pandemic.

The moratorium expired at the end of September, allowing Atlas to start collecting rent again. The back-due rent during the moratorium is not part of Atlas’ lawsuit. But that rent comes due by the end of March, according to Atlas.

“Ross’s refusal to allow Atlas to lease other portions of the subject shopping center to ... Providence and Chipotle is in bad faith and is intended to block beneficial expansion of the shopping center for other stakeholders in the Warrenton community,” a lawyer for Atlas wrote in a complaint launching the eviction lawsuit earlier this month.

Ross’s lawyers argue the retailer is entitled to a normal civil court case, rather than the expedited eviction process its lawyers argue Atlas is pursuing.

“Ross is entitled to a full and fair opportunity to litigate this matter on the civil docket so that it may engage in discovery and file a motion to dismiss or for summary judgment,” the lawyers wrote.

Atlas’s lawyers argue that Ross’s delay has endangered the possibility of Providence expanding there.

“Unless Atlas can recover possession of the premises by (Nov. 20) — or unless Ross drops its objection to Providence’s expansion plans — Atlas’s understanding is that Providence intends to look elsewhere to expand,” a lawyer for Atlas wrote.

Representatives for Providence have said the health care provider is focused on expanding services in Warrenton, but declined to share further details about where the expansion might be until a lease is signed.

Chipotle had planned to construct a new 2,300-square-foot building for a drive-thru restaurant by the end of the year. A spokesman for Chipotle said more details on their expansion would be available in December.