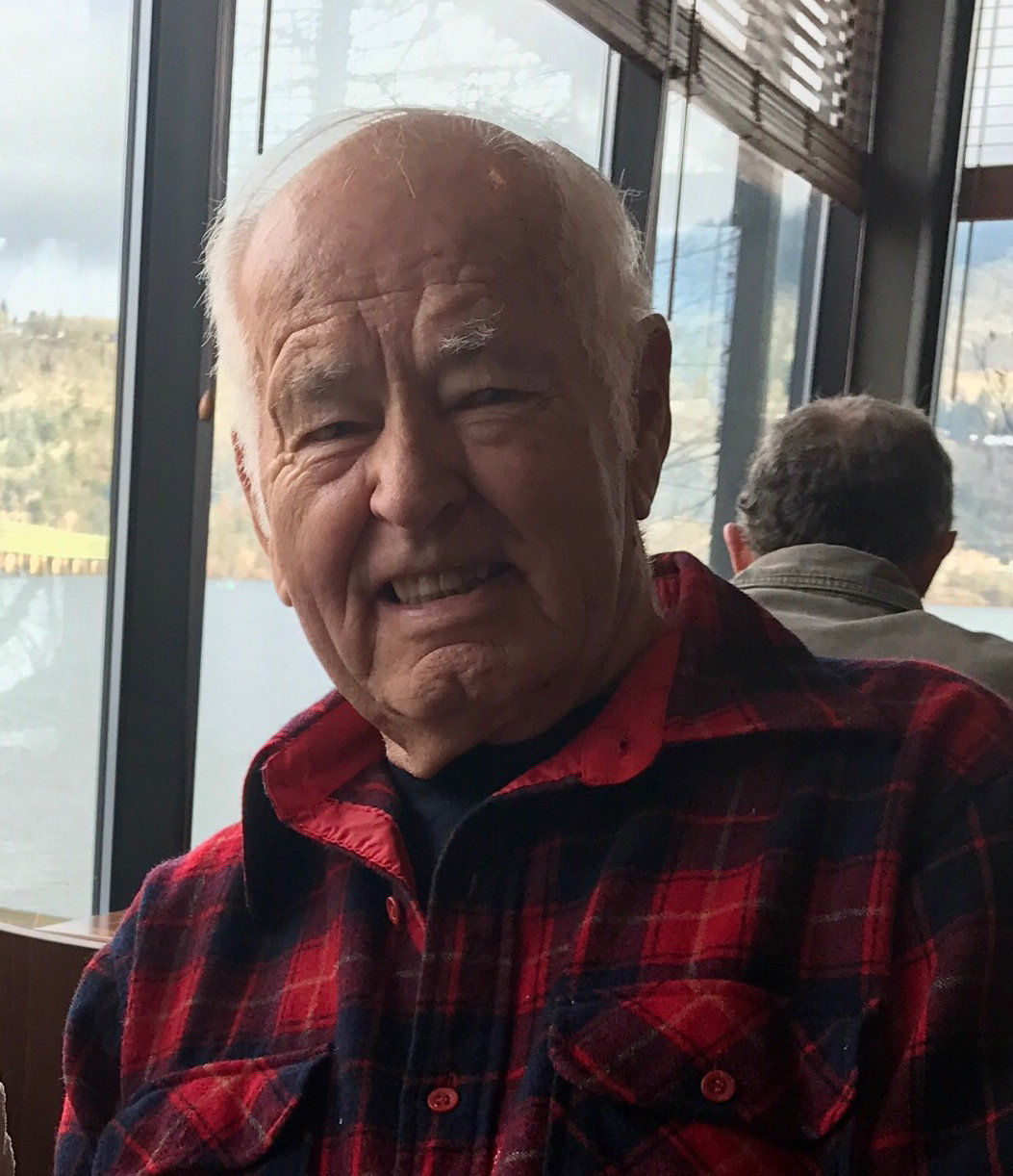 Dale Larson was killed Tuesday in a car crash near Gearhart. 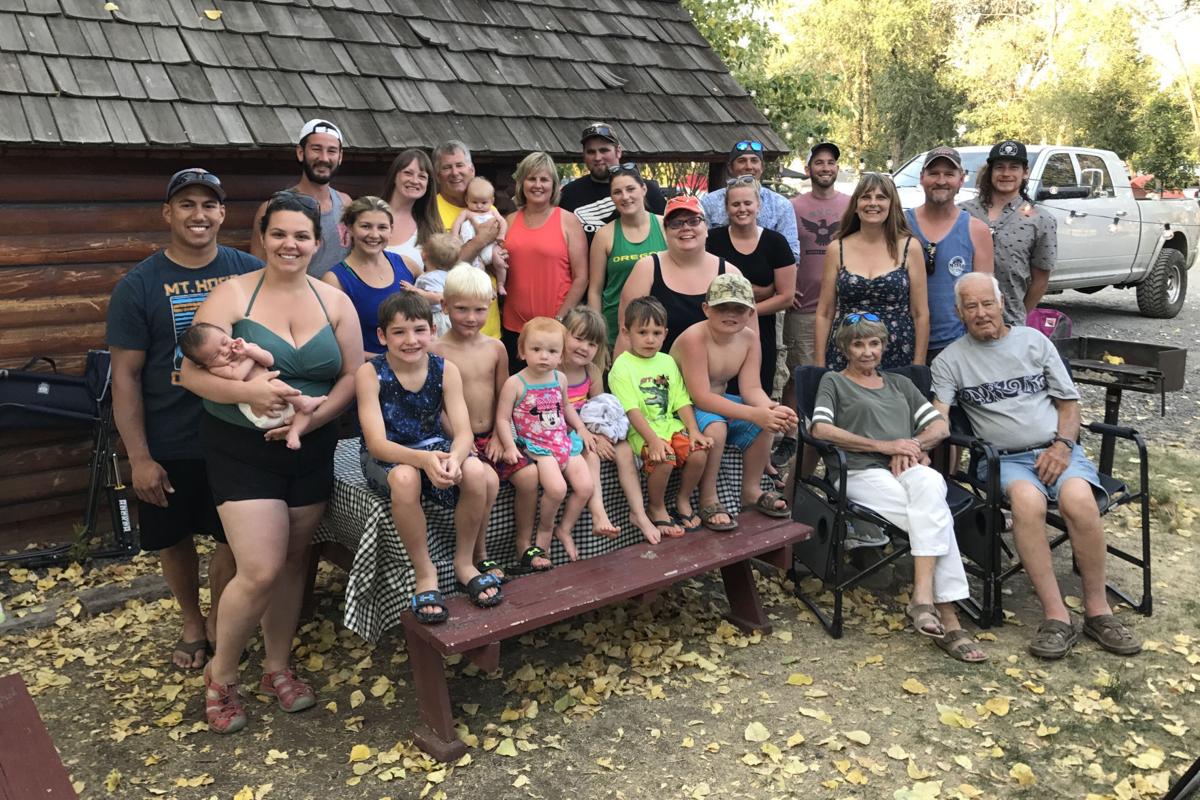 Dale Larson was a second-generation Astorian with a large family.

Dale Larson was killed Tuesday in a car crash near Gearhart.

Dale Larson was a second-generation Astorian with a large family.

On the final drive of his life, Dale Larson was going home after taking care of his wife at an assisted living residence. Family members say the trip’s purpose was fitting.

“With the way everything went, it felt like he was still taking care of us,” said Robin Jensen, his daughter.

Larson, 84, of Astoria, died Tuesday after his white Ford Escape crossed the centerline of U.S. Highway 101 north of Gearhart and collided head-on with a pickup truck. Oregon State Police are investigating the cause of the crash. Despite the circumstances, the way Larson lived his life has given his family comfort.

Larson’s father was a Swedish immigrant who settled in Clatsop County in 1930. The second-generation Astorian was a longshoreman and logger. He owned the Lewis and Clark Shake Mill for 46 years and worked until the day he died.

Along the way, he employed many people.

“They said he was like their second dad and taught them work ethic without saying a word. He was truly gold,” Jensen said.

Larson was, however, as passionate a vacationer as he was a worker. Camping trips, ski excursions and jet skiing were common. He earned the nickname “The Chief” after organizing annual picnics for longshoremen.

“He was a big guy on tradition,” said Tia Van Slyke, his granddaughter.

In recent years, Van Slyke started taking over preparations for family outings. She would often call him at the last minute for a family meal, and he rarely missed one.

“He called me his promoter,” Van Slyke said.

One of Larson’s favorite traditions was a Sunday family meal at Stephanie’s Cabin, which switched to the Uptown Cafe in Warrenton when the former restaurant and inn in Astoria closed. Every time he went, Larson would greet between 10 and 20 people.

“My grandma used to get so frustrated,” Van Slyke said. “He would strike up conversations with total strangers.”

“He thought a smile and a small conversation could save the world’s problems, and I agree with him,” Dennis Larson said.

The family will hold a viewing at Caldwell’s Luce-Layton Mortuary from 1 p.m. to 4 p.m. Saturday, as well as a celebration of life June 9 at the Clatsop County Fairgrounds.

Dennis Larson, as he has done throughout the week, will enjoy speaking to a host of people about his dad. Those conversations serve as a tribute.

“Whenever there was some sort of tragedy, he was always the calming factor, and he always had an answer for it,” Dennis Larson said.

What then, would be Larson’s answer to Tuesday’s crash?