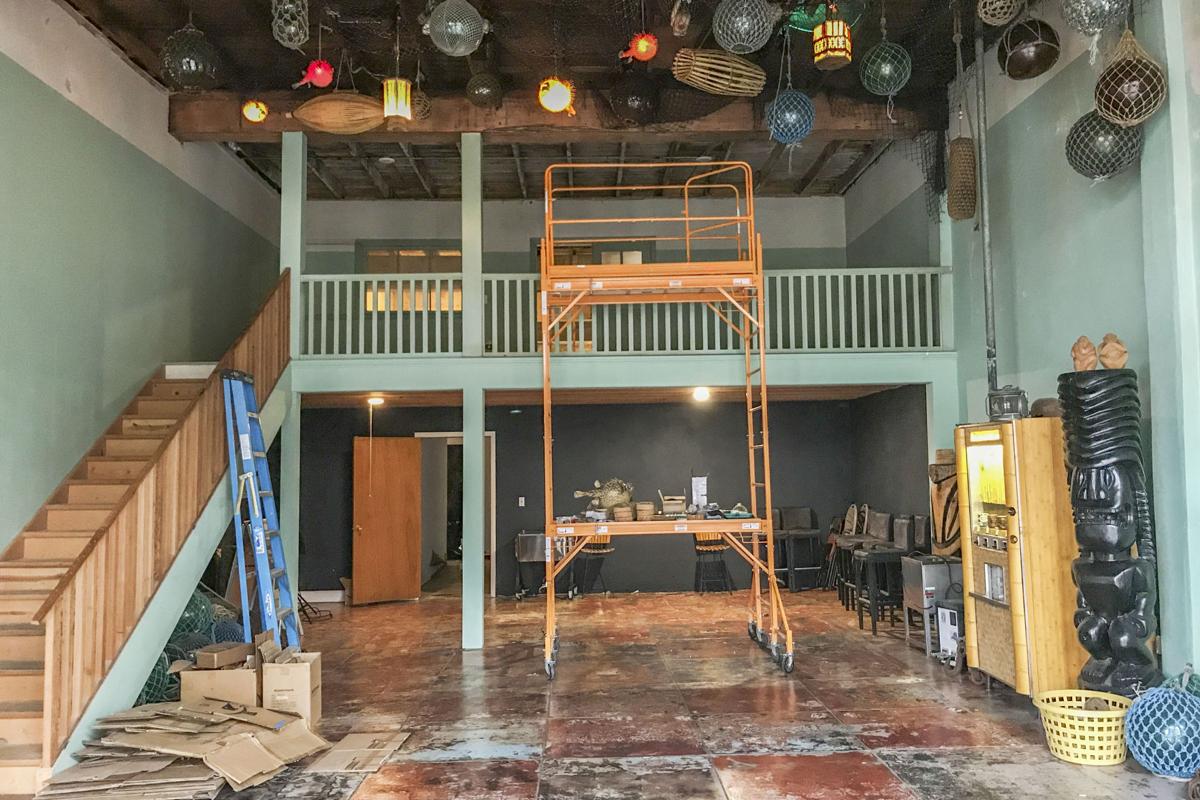 The family behind Munktiki, a tiki mug company and art gallery on Duane Street in Astoria, has begun construction on Dead Man’s Isle, a tiki bar they plan to open next door by the end of the year. 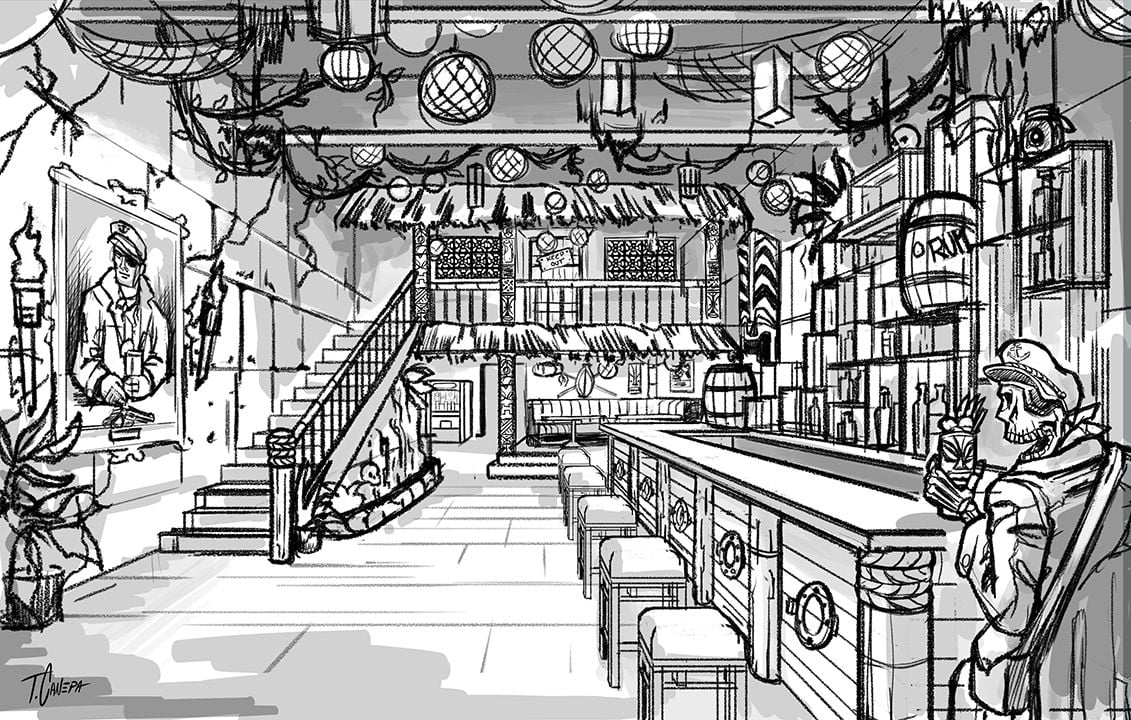 Astoria could be getting another tiki bar sooner than expected.

The family behind Munktiki, a tiki mug company and art gallery on Duane Street, is holding a sold-out anniversary party in April and putting out limited editions of their tiki mugs to kick-start fundraising for Dead Man’s Isle, the tiki bar they’re planning next to the gallery.

Paul Nielsen and his wife, Debra Dunagan, along with son Miles Nielsen and daughter-in-law Annie Van Dyke, run Munktiki, whose ceramic and stoneware mugs have turned up in bars across the U.S. over the past 20 years. They also operate Münkstein, a newer venture of humorous and dark beer steins.

Over the past year, the family has fixed up the former Charter Communications building into a chic, midcentury art gallery filled with the works of Dunagan, along with their mugs and steins, with a loft upstairs for the parents.

Next door will be Dead Man’s Isle, a new tiki bar they initially hoped to build out in several years. It would be the first in the city since the closure of Charlie’s Chowder House and Tiki Bar last year.

Everybody coming into the gallery keeps asking when the tiki bar is going to open, Miles Nielsen said. The family didn’t want to simply ask people for money without giving them anything in return, he said.

The family organized a 20th anniversary party for Munktiki on April 4, and 100 tickets sold out in minutes. The party will also mark the launch of customized, limited-edition mugs to raise money for Dead Man’s Isle.

What doesn’t sell at the party will be available at Munktiki afterward. The family will then release more customized, limited-edition mugs on their website, charging a bit more than usual as they save up to open the tiki bar without taking out a massive loan, Van Dyke said. One mug will be the skull of Sloth, a character from “The Goonies,” which will also be memorialized at the bar with a rum drink called Never Say Die.

The ceiling of Dead Man’s Isle next to the gallery is already filling with nets, floats, glowing fish lanterns and other nautical and tropical tchotchkes.

“The whole space is supposed to be like this captain got … stuck on an island and has been reclaiming stuff from other wrecked boats and whatnot,” Miles Nielsen said.

A mezzanine up above will take on the feel of a tiki shack built by the captain, while the downstairs will have a more scavenged, nautical, “Swiss Family Robinson” vibe. The full-size skeletal remains of the captain will be permanently hunched over the bar holding a cocktail. A special effect reminiscent of a lightning storm will go off each time a customer orders the bar’s signature drink.

A collection of historical tiki mugs will be on display. One vending machine will dispense tiki mugs, while another vintage coin-operated prize machine will pop out tiki trinkets in plastic eggs.

The family hopes to open the bar by the end of the year, but doesn’t make any promises while running their tiki mug and stein companies. Their home tiki bars have become a standard of tiki bar excellence featured by The Oregonian and other news outlets.

“We just have a lot going on, so we’re not going to pressure ourselves,” Van Dyke said.