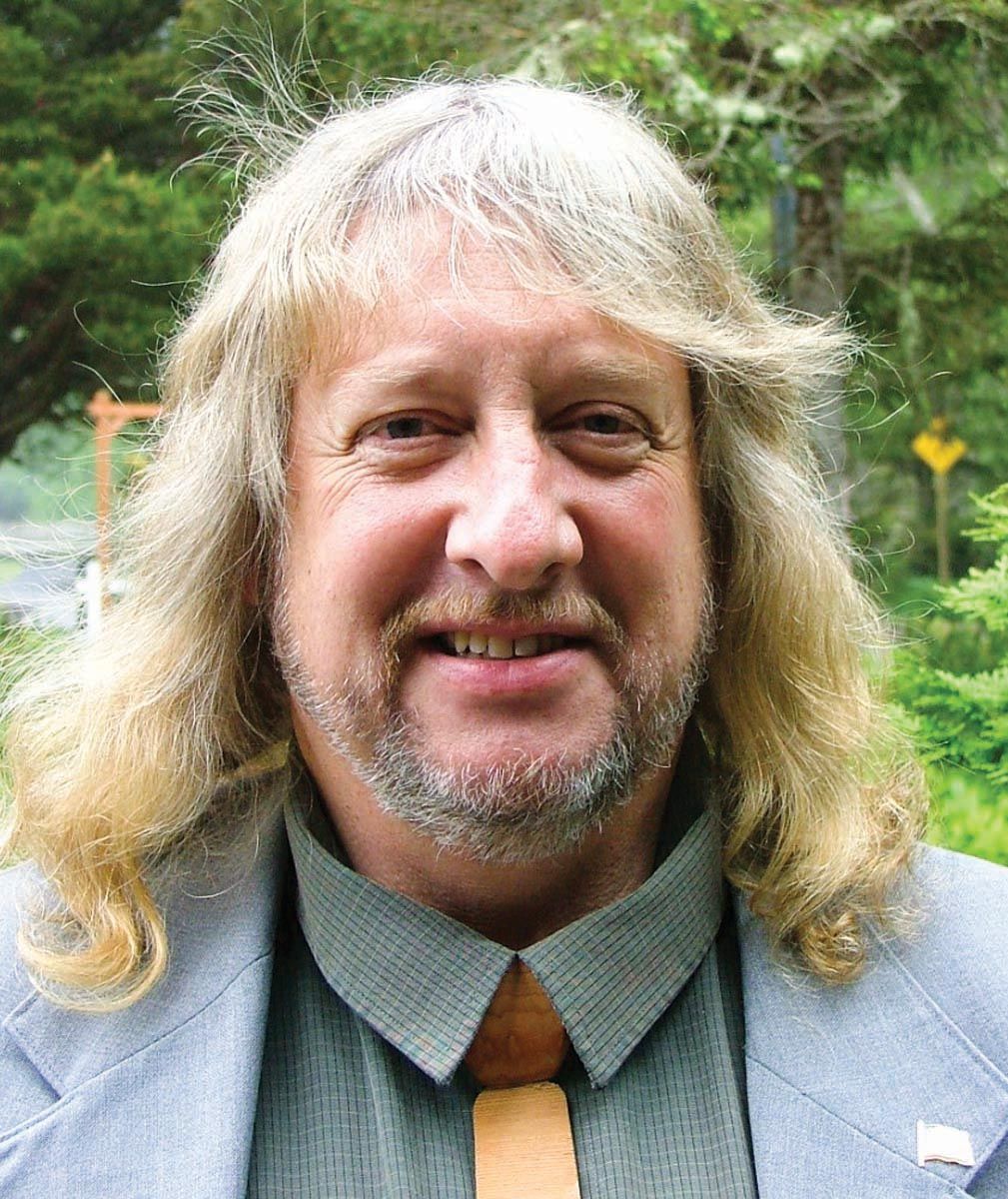 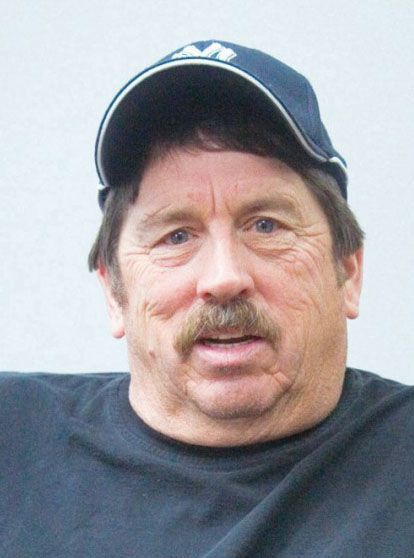 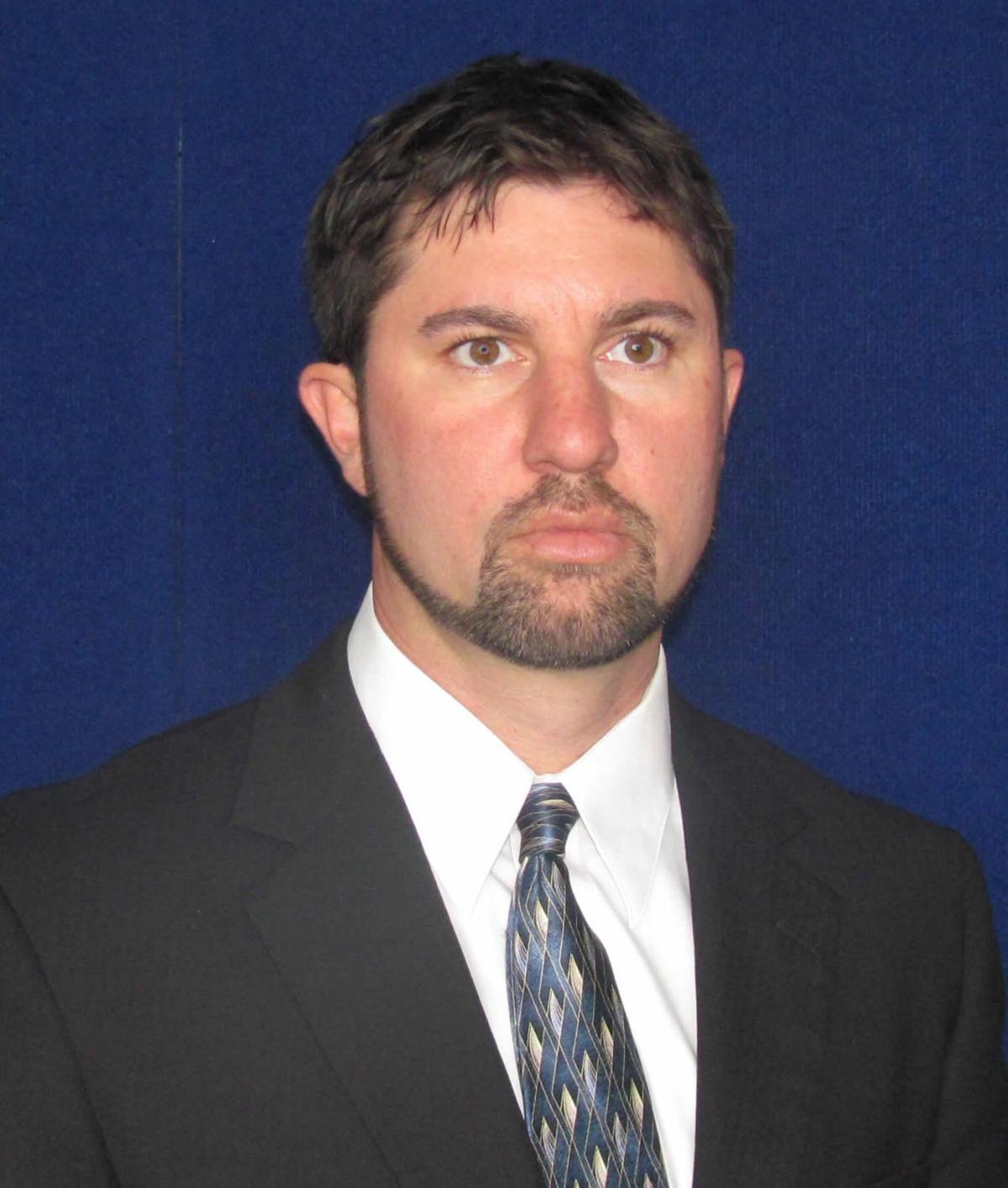 John Raichl, chairman of the Port of Astoria Commission, could be the newest defendant added to a lawsuit filed earlier this year by fired Port Facilities Manager Tami Herman.

Herman and the Port’s former finance manager, Colleen Browne, were fired from the Port in November, shortly after Executive Director Jim Knight was hired. Both filed separate but similar lawsuits in February against the Port and Michael Weston, the Port’s director of business development and operations, while leaving open up to 10 spots to add additional defendants if necessary.

Weston was appointed interim executive director in September 2013, after director Hank Bynaker resigned, and held the position until Knight was hired. Both lawsuits accused Weston of abusing his interim authority for personal gain.

Browne’s case has been settled, with a 60-day notice of dismissal announced last month. The Port must respond to Herman’s latest amended complaint by Oct. 26.

Details of Browne’s settlement were not available. The Port’s lawyer, Ron Downs of the Special Districts Association of Oregon, could not be reached for comment.

The suits allege Browne and Herman met with Raichl last summer and were promised protection from retaliation in exchange for speaking openly about complaints against Weston. But the two claim their identities were revealed by Raichl without their permission, and that he repeatedly did nothing to stop reported retaliation against them.

Raichl had the Local Government Personnel Institute, a human resources adviser, investigate complaints against Weston. The report, released in August 2014, sustained allegations that Weston broke hiring rules, was untruthful to the Port Commission, engaged in deceptive contract modifications and unethically took a tenant’s abandoned property for his personal use.

Herman’s amended complaint alleges that while Weston was given several private meetings to tell his side of the story, she was never informed of the report being released until she read about it in The Daily Astorian, which obtained a copy in May after a prolonged public records request.

In a second claim of post-employment retaliation, Herman’s amended complaint alleges she was downtown with co-workers waiting to cross an intersection when she noticed Hunsinger idling in a vehicle at a traffic light.

Herman alleges Hunsinger yelled out “You’re a piece of s---” to her in front of her co-workers.

“Aside from acting like a juvenile, Hunsinger’s verbal assault was meant to scare plaintiff as well as deter and/or punish plaintiff for having pursued her legal rights,” the complaint said.

Foster said she has not tried to add Hunsinger as a defendant, as he is only a part of one claim, whereas Raichl was involved at multiple points.