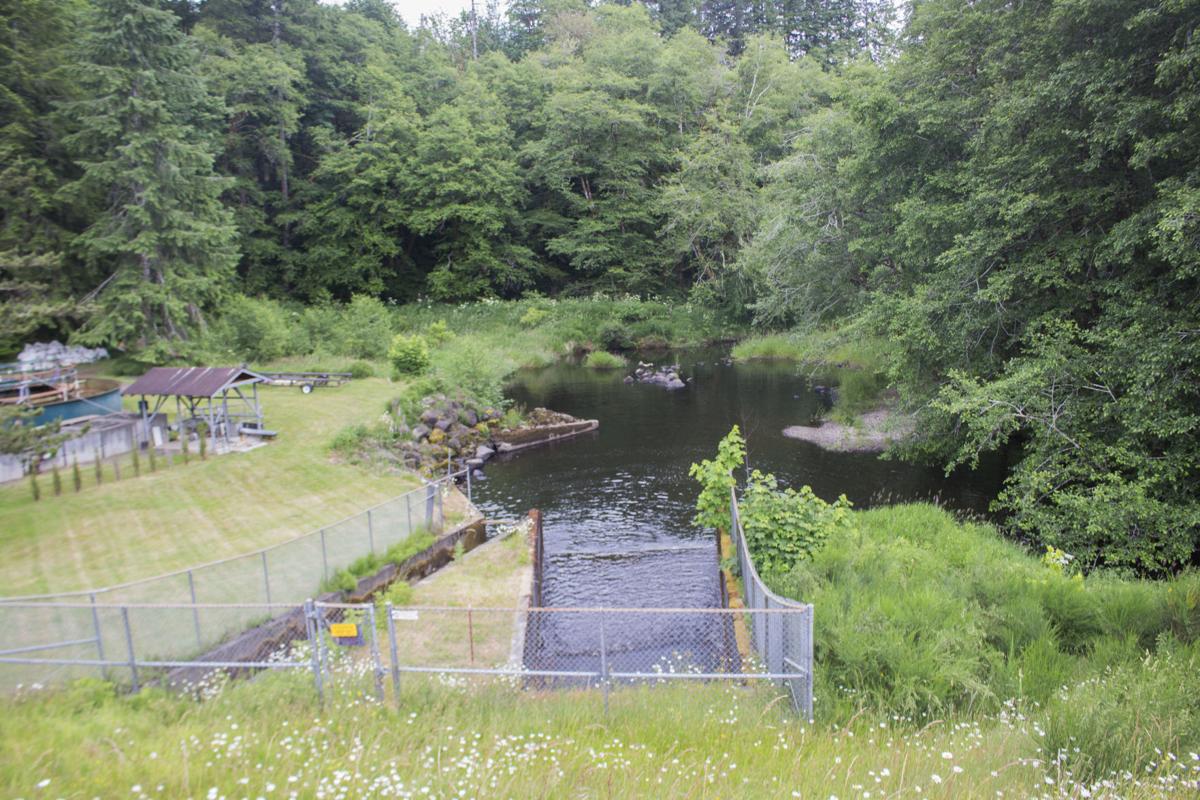 A major storm in 2007 nearly overtopped Fishhawk Lake and damaged a dam feeding into Fishhawk Creek. 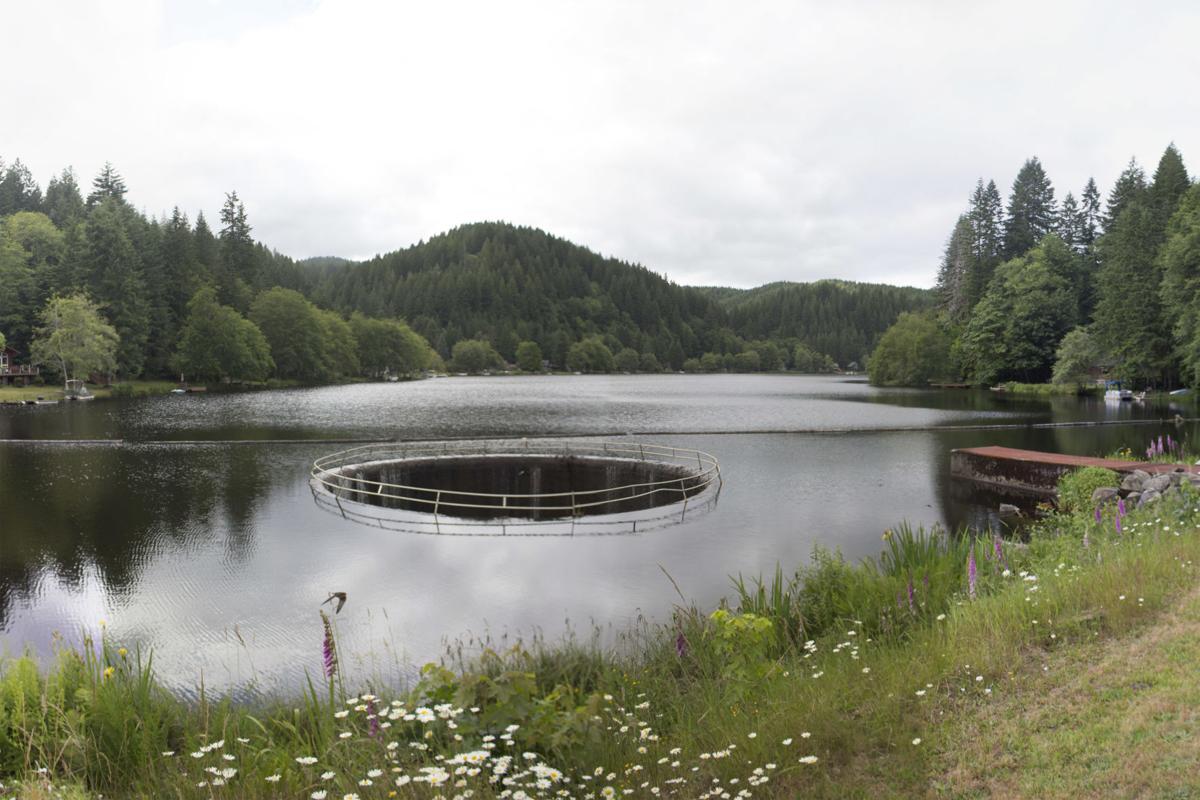 BIRKENFELD — The dam holding back Fishhawk Lake, a 100-acre man-made reservoir on Fishhawk Creek surrounded by a private community, needs an improved spillway.

But some residents in the community north of Birkenfeld are up in arms about the price tag, estimated at $1.3 million to nearly $2 million, and the way improvements have been pushed through their homeowners association.

Developers in the 1960s built an earthen dam nearly 40 feet tall and 400 feet wide to create Fishhawk Lake as a bucolic fishing retreat and community that has since grown to around 260 property owners.

The Fishhawk Lake Reserve and Community processes its own water and sewer and maintains the dam. During heavy storms in 2007, floodwaters damaged homes and came within a few inches of overtopping the lake.

“If Fishhawk dam were to fail, it would likely cause significant property damage,” said Racquel Rancier, a senior policy coordinator for the state Water Resources Department.

The department notified the reserve of the need to hire an engineer, complete an analysis and increase the spillway capacity, Rancier said. Engineers recommended an auxiliary spillway around the existing dam to empty extra water during floods. The plan could cost between $5,400 and nearly $7,800 per taxable lot at the lake.

Along with the spillway, lake residents are looking at improvements to a fish ladder to meet state standards, relining a drain used for regulating the lake level and dredging parts of the lake filling with sediment from upstream.

Patrick McGillivary, president of the homeowners association and a resident at Fishhawk Lake for three years, said the steep price tag on the dam comes from the need to plan for a 500-year flood. Two weather systems bumped up against each other in 2007, dumping a massive amount of rain on top of existing snow, he said.

“Almost all the dams and pretty much everything in the state was originally done based on a 100-year flood event,” he said. “We had what we termed up here as a perfect storm in 2007.”

But Glen Post, a former president of the homeowners association, said he submitted a plan that would improve the spillway and fish ladder for dramatically less money.

“The problem is the board won’t listen to anyone,” Post said. “They’ve decided they’re going to build a Cadillac here instead of a Chevrolet or a Yugo.”

McGillivary claims he has never seen any alternative plans that meet state requirements.

“There’s really no choice,” McGillivary said. “I know that sounds really harsh. We will have a vote on the project, but it’s being mandated by the state.”

The price of the project could change based on an engineering analysis and bids. The reserve hopes to build the spillway next summer, McGillivary said.

Post and some other residents point to the dam as a symptom of what they describe as generally unresponsive board members who try to push through projects and don’t take seriously the right of all residents to vote. They claim the challenges have led to a high turnover of properties, with some looking to escape the drama, and others circulating a petition to recall board members.

McGillivary said he just wants to protect the 257 voting property owners at the lake, many of them second homeowners, against misinformation on social media.

“If we get sideways with the state of Oregon, they could make us take the dam out … and return everything around the lake to its natural state,” he said.