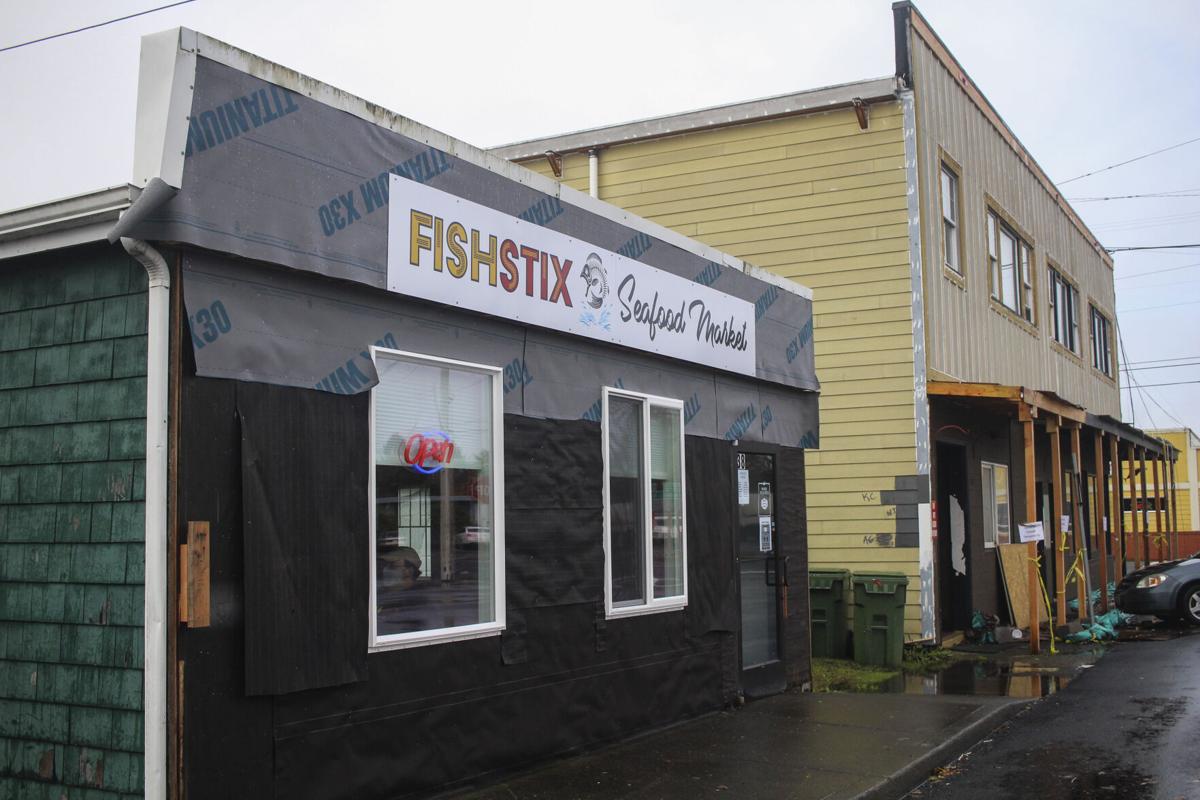 FishStix Seafood Market is located next to Battery 245, a nanobrewery under construction in downtown Warrenton. 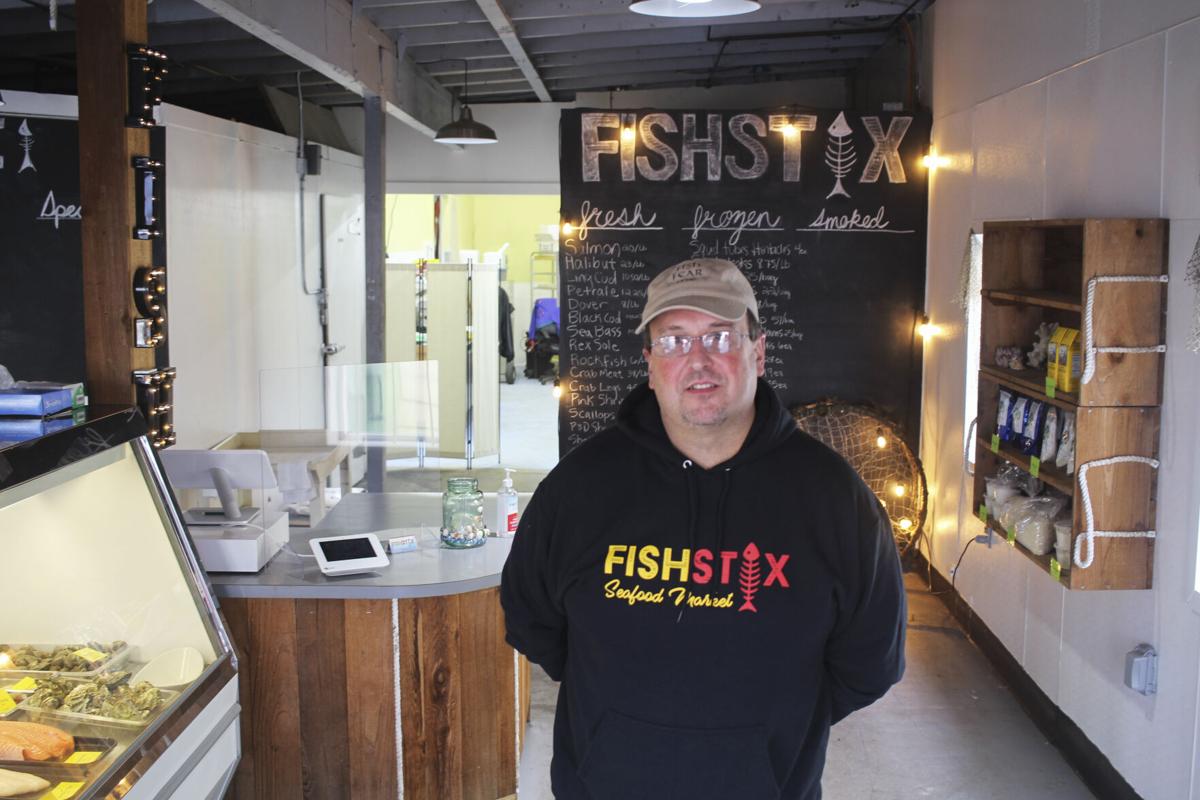 Cotte’s market, on First Street downtown, offers an array of fresh and frozen seafood, along with soups and cocktails. Cotte hopes to soon start smoking his own seafood.

FishStix is largely reminiscent of Warrenton Deep Sea. Cotte managed the market for Bornstein Seafoods until the processor closed it in June. Cotte said he reached out to Bornstein to see if the processor would supply his new shop but was declined.

“They were so vague on the closing (Warrenton Deep Sea) to begin with, that no explanation was given in regards of acting as a supplier and treating me as a customer,” Cotte said.

Cotte, who has been in the seafood industry for the past decade, said he has relationships with Pacific Seafood, Ocean Beauty Seafoods and individual fishermen.

“Especially the fishermen,” he said. “During construction, they’ve been coming in and reintroducing themselves.”

Cotte had a steady stream of customers during a soft opening Tuesday. Most were former customers of Warrenton Deep Sea, he said. After the market closed, Cotte scouted out several locations around Warrenton he said either needed too much work or were too big.

“I knew of this location from previous businesses that were here, (like) Wheelhouse Seafood and Sturgeon Paul’s before that,” Cotte said.

Cotte likes the increased visibility of his new location, just off of Main Avenue. He received help from the city’s facade improvement program and will install corrugated metal on the front of his shop.

Next door to FishStix is the Fenton Grocery building, where Jon Elliott and Eric Lane are building out Battery 245, a nanobrewery named for decommissioned artillery guns at Fort Stevens State Park.

The brewery and Cotte’s seafood market are part of a recent surge of redevelopment downtown.

Crystal Green reopened Arnie’s Cafe in a former NAPA Auto Parts store at the corner of Third Street and Main Avenue. The city opened Warrenton Memorial Plaza, a small park centered around military flags and a Vietnam War-era statue, at the corner of Main Avenue and state Highway 104.

I am so excited to see a seafood market back in Warrenton. I have missed the Deep Sea but I suspect that this little market will be even better. I applaud Malcom for taking this on during these challenging times! Nice article.. I appreciate seeing this new seafood market in the context of an overall resurgence of Warrenton's downtown.