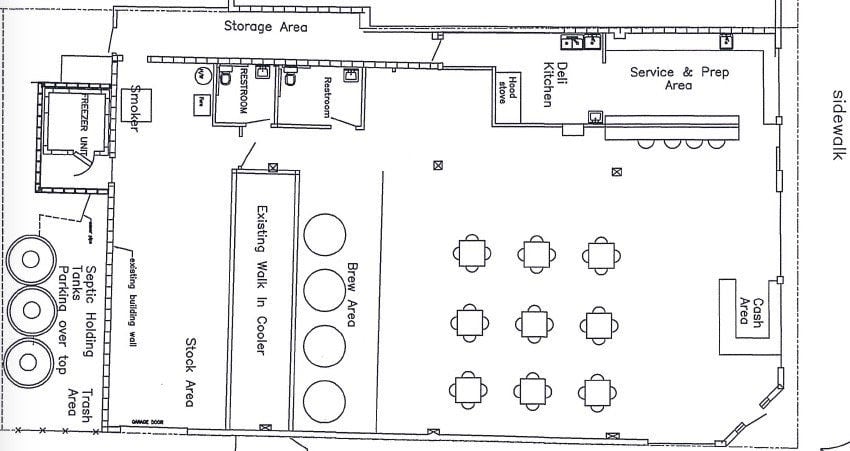 Preliminary design for a proposed brew pub in Gearhart. 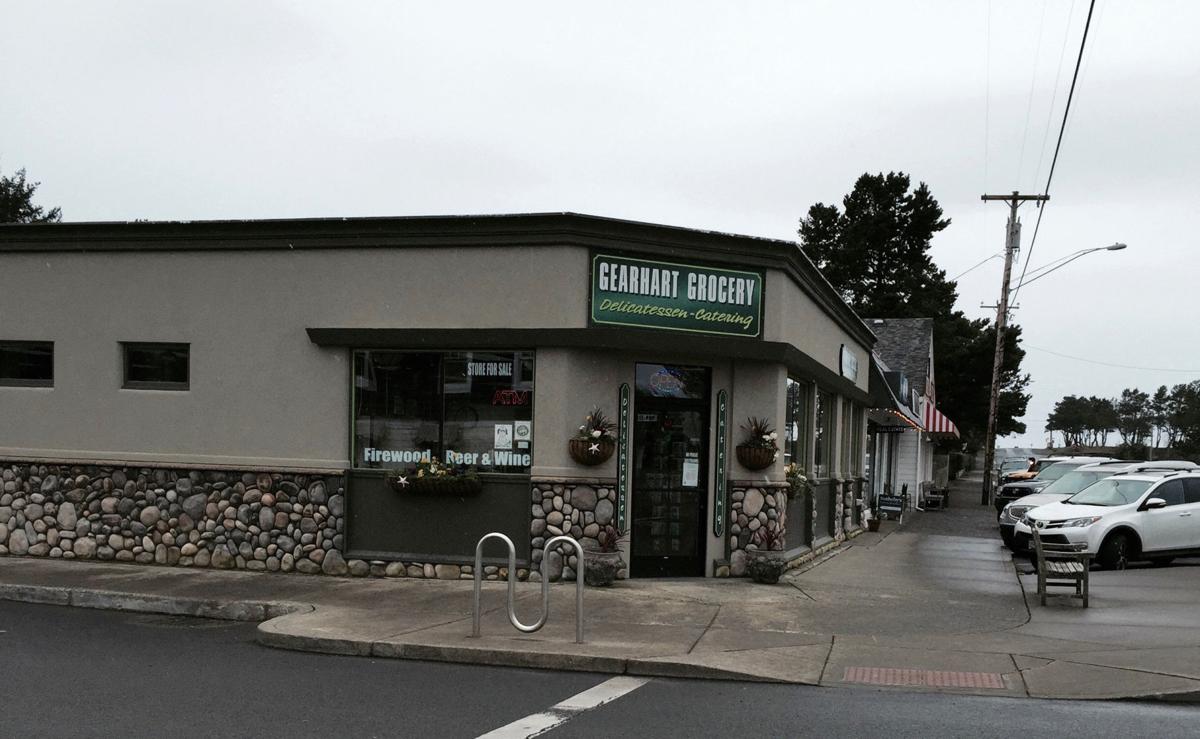 The Gearhart Grocery presented plans to the Planning Commission for a brew pub and cafe.

Preliminary design for a proposed brew pub in Gearhart.

The Gearhart Grocery presented plans to the Planning Commission for a brew pub and cafe.

SEASIDE — Terry and Molly Lowenberg, owners of the Gearhart Grocery and Sum Properties in Seaside, want to expand on their business with a restaurant, brew pub and specialty market.

They say there is “not a public need” for a grocery store in the location, but there “may be a need for an additional food service option” for Gearhart residents and visitors.

Their application will undergo public comment before the Planning Commission Thursday at 6 p.m. at Gearhart City Hall.

If the plans are approved, the grocery store would close and the interior space would be remodeled for a brew pub and deli business, according to findings presented by city staff.

The grocery store has been for sale for over two years and has struggled to compete with regional grocers north and south of Gearhart, the report stated.

The 4,100-square-foot building has two existing street entrances. The applicant proposes interior improvements to add a brew area with four beer tanks, two restrooms, nine dining tables seating 36 customers plus four barstools at the deli. The rear part of the building contains the stock area, a meat smoker and a freezer unit.

“In addition to the competition, demand for a local grocer in Gearhart is significantly diminished in the winter months,” the city’s staff report noted. “The reuse of an existing building for a better business opportunity could prove to ensure a stable and healthy city center business district.”

The brew pub proposes to serve wine and locally brewed craft beer and to provide a deli for customers to either dine or to take out.

While there are other empty storefronts in the neighboring commercial zone, none have an existing kitchen, septic capacity and space for dining, restrooms and brewing.

There may be “odorous impacts” from the meat smoker, the report added.

In their review, city staff sought to determine if the proposed use is consistent with the city’s comprehensive plan policies, some of which limit or discourage development and seek to prevent the city from becoming a tourist destination.

Since this is an existing structure, it does not need to meet off-street parking rules. “If a new café wanted to come into town, they would need parking,” City Manager Chad Sweet said. “We made an exception for existing structures.”

After Thursday’s public hearing, the Planning Commission will make a decision on the conditional use permit and add any conditions they deem necessary, Sweet said. If the decision is appealed, it could go to the City Council for review, he added.