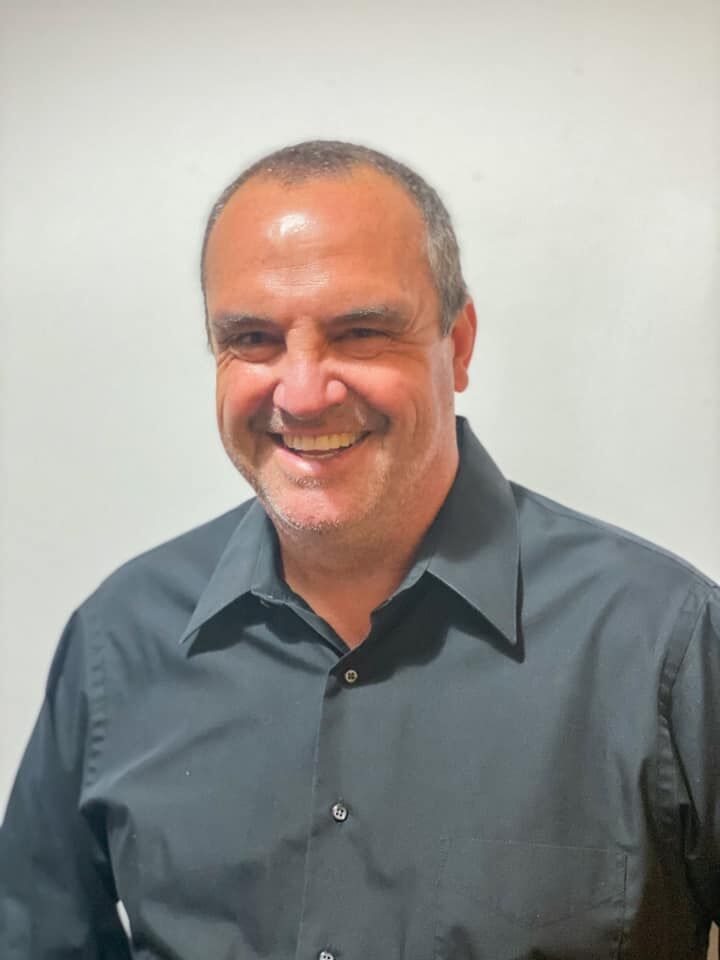 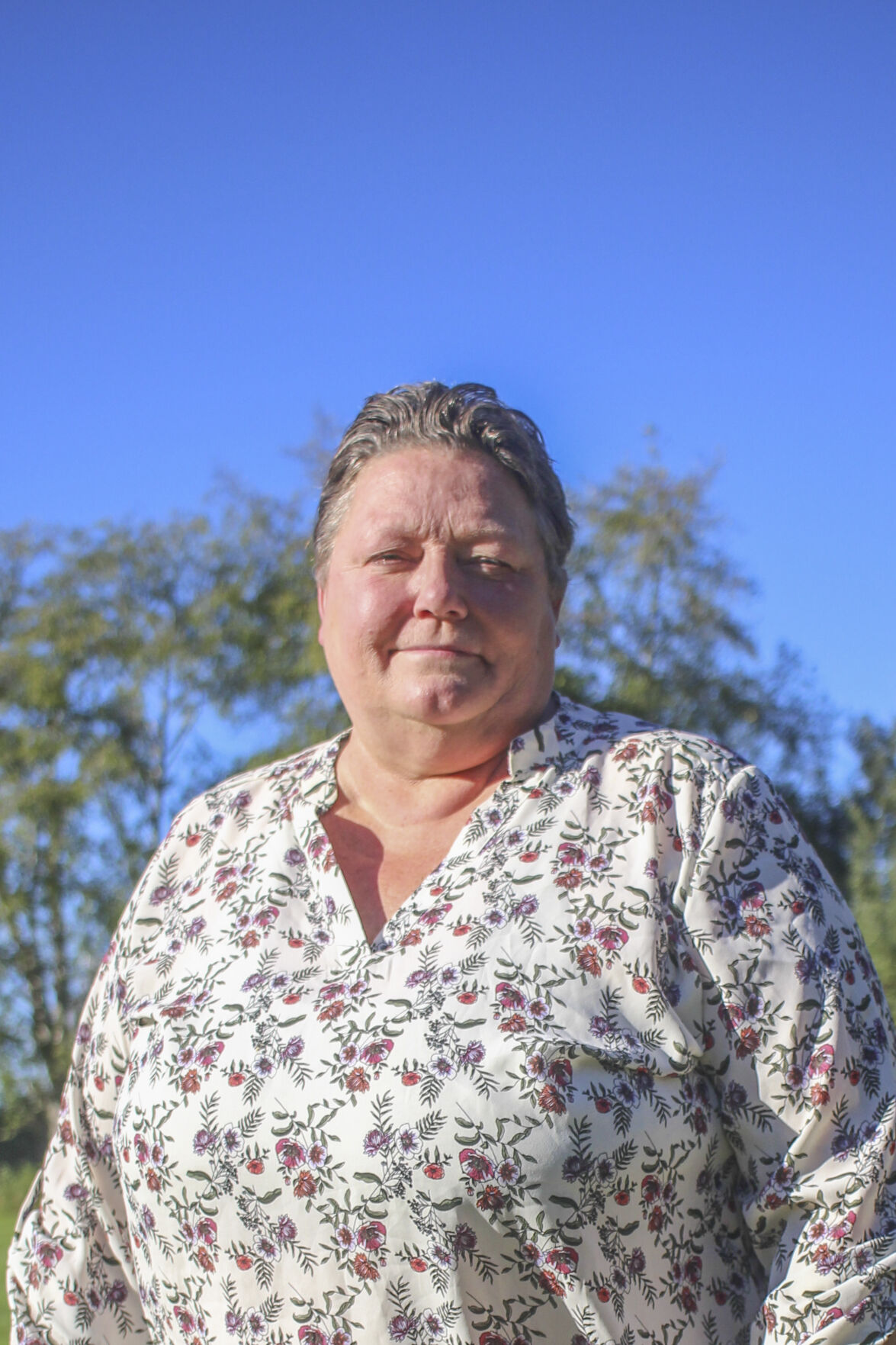 That was the margin for Tom Hilton, the owner of Hanthorn Crab Co., over Lisa Morley, a behavioral workplace safety consultant, after a hand recount in the Ward 4 race for Astoria City Council.

The two had been tied at 360 votes — or 29.8% — resulting in the recount on Wednesday. County Clerk Tracie Krevanko certified the results showing Hilton with 362 votes to Morley’s 361.

“The total number of votes cast remained the same,” Krevanko said. “Votes just shifted from one candidate to another in some instances based on decisions of the (recount) board of voter intent.”

Hilton declined to comment, citing a state law that allows Morley to challenge the election results by petition in Circuit Court within seven days of completion of the recount. Morley could not immediately be reached for comment.

Hilton would replace City Councilor Jessamyn Grace West, who was appointed in 2019 after Bruce Jones was elected mayor. The ward covers Uppertown east to Alderbrook and Tongue Point. West chose not to run for a four-year term, citing work obligations.

Joshua Conklin, a service sector worker, trailed in third in the race with 25% of the vote. Heather Kelez and Brook Boden dropped out of the race too late to be taken off the ballot and received more than 15%.

City Manager Brett Estes said the city has not heard from Morley about her plans.

The next step after the election would be preparing Hilton to be a city councilor starting in January, Estes said. The process includes training on issues such as land use, meeting with department heads and information about what efforts the city is working on.

Hilton would be sworn in at the City Council meeting on Jan. 4.

Hilton traces his family roots in Astoria to the 1880s and cast himself as the native Astorian in the race. He attended Clatsop Community College and Portland State University. He runs Hanthorn Crab Co., a wholesale seafood buyer, and Pier 39 Seafoods, a delicatessen. A commercial fisherman and casual longshoreman, he has also contributed to the FisherPoets Gathering.

Morley, who relocated to Astoria five years ago from Portland, helped with a petition to save Birch Field in Alderbrook and co-founded Friends of Birch Field and Park, a group taking on maintenance of the property for the city.

City Councilor Tom Brownson defeated challenger Floyd Holcom, the owner of Pier 39, in Ward 2, which covers the South Slope, parts of Uniontown and most of the Port of Astoria’s central waterfront. Brownson had 54% to Holcom’s 45%.