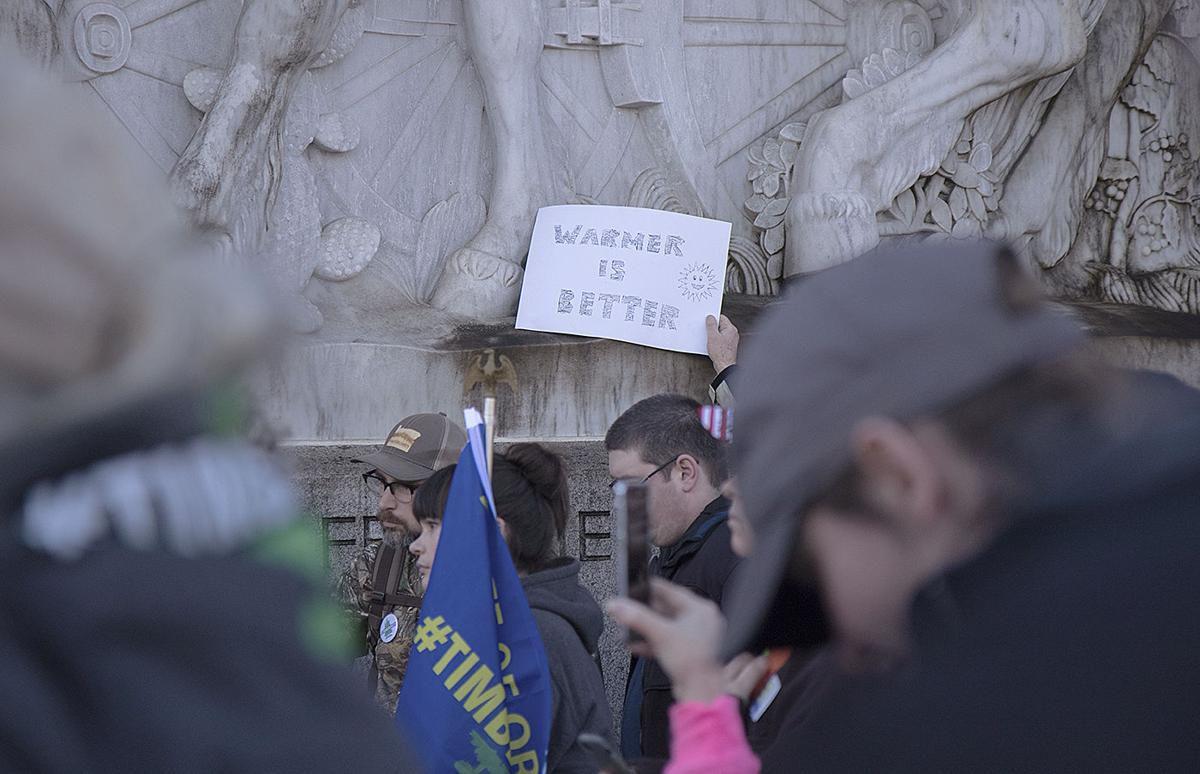 Protesters against cap and trade held a rally at the Capitol in February. 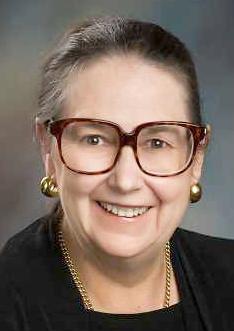 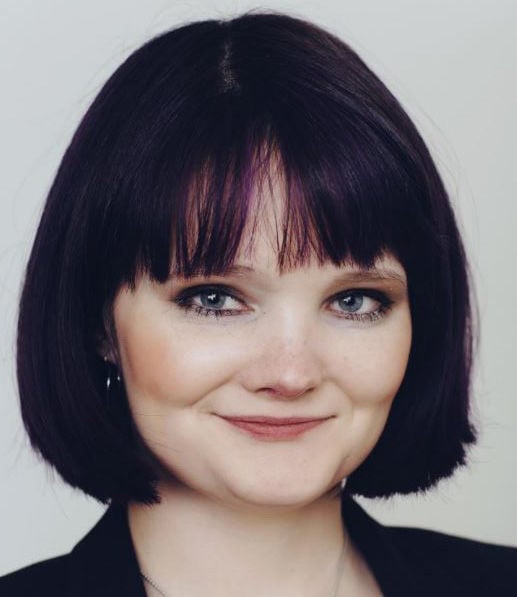 The short session of the state Legislature ended this month after an extended Republican walkout over a controversial cap-and-trade bill crippled the Capitol and left all but three bills dead in its wake.

The walkout came over Senate Bill 1530, climate change legislation that would have capped the state’s carbon emissions and required large polluters to buy allowances, investing the proceeds in climate-friendly initiatives.

The bill was an updated version of House Bill 2020, which led to a Republican walkout in 2019 before falling short of the necessary votes. After this year’s session ended, Gov. Kate Brown issued an executive order requiring state regulators cap the carbon emissions of vehicles and heavy industry.

The three bills that passed included a $10 increase in the fee for cultural registration license plates; creation of a form for schools to use when students are diagnosed with concussions; and a declaration that Happy Valley is no longer part of a county parks district.

Johnson, D-Scappoose, has railed against large policy discussions and previously failed bills being introduced in short sessions. She argues short sessions were created for legislative housecleaning measures, such as harmonizing state and federal policies, checking agency performance against budgets and responding to emergencies such as wildfires and the coronavirus.

“My theory is that if it doesn’t work in five months, it’s not going to work in five weeks,” the senator said.

Johnson and Sen. Kim Thatcher, R- Keizer, co-sponsored a bill to amend the constitution and eliminate the short session. Johnson said she plans to sign on to a ballot initiative targeted for the November election that will take the Legislature back to biennial sessions.

Mitchell, D-Astoria, attributed the unproductive short session to Republican walkouts rather than a cap-and-trade bill she argued has been under discussion in some form or another over the past decade.

“In walking out, I really fear they have truly undermined the institution and really damaged what our democracy is supposed to be based on,” Mitchell said.

Mitchell, who is not running for reelection, not only supports the short session, but said it should be longer to reflect the increased complexity of governing.

“I think there should be two four-month sessions (each biennium), similar to what other states do. Our work doesn’t end on sine die,” she said, referring to the Latin term used to end each session.

Mitchell and the rest of the Dems think if they show enough righteous indignation over the Rep walkouts, history will magically erase the fact that they set the precedent in 2001 over redistricting. Brown said of the 2001 walkout that it was "the right thing to do under the circumstances".

Well, our Rep Senators certainly did the right thing under these circumstances. It's no secret that 2020 and 1530 would have absolutely no effect on the climate. This was even acknowledged by OR DEQ director Rich Whitman, who also supports cap n' scam. Of course it would've decimated our economy. Especially in rural Oregon. Shame on Mitchell and her depraved ilk for putting their collective desire to virtue signal above the best interests of their constituents. And if any of them really cared about democracy, they'd put cap n' scam to a vote by the people. Alas, they don't and they won't.

To Mitchell, good riddance. Don't let the door hit you...

It's really bizarre how the DA has managed to change the way my user name is displayed. That's journalistic integrity for you. They may as well rewrite my posts while they're at it.

The funny part about it, I buy ad space from the DA... or that is, I used to. One of their staff just cost them money that I know they can't afford to lose.

Not a surprise. The "I'm going to take my toys and go home" attitude from those that walked out is the same attitude from those that wanted to recall Mitchell for simply doing her job. I understand the frustration of some of our rural citizens but I know that the democratic leaders did try to work with them and they turned on their heels and walked out with a "my way or the highway" approach. As an Oregonian, I find this embarrassing and a huge waste.