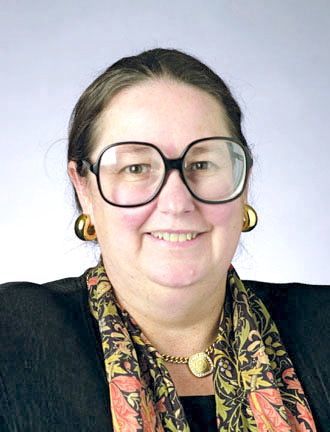 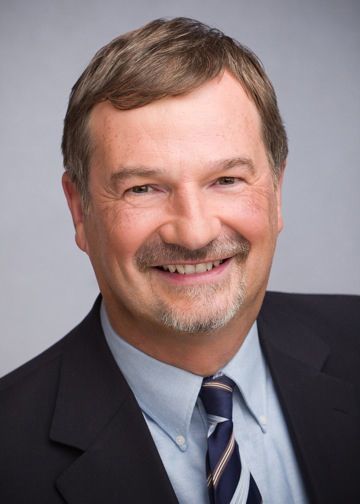 In 2016, two Democratic state legislators took a rare step: They endorsed a Republican opponent in a competitive statewide race.

In a rare move earlier this month, the central committee of the Democratic Party of Oregon voted to eject both Johnson and Witt from the party’s executive committee, citing the lawmakers’ support of Richardson.

In practical terms, it’s a pretty minor move. By virtue of being elected, every Democratic legislator in the state automatically gets a seat on the party’s executive committee. As such, they have sway over appointing a party treasurer, among other things.

But few legislators participate in the committee — including Johnson and Witt.

“If you called most elected legislators, they wouldn’t know that they belonged to the executive committee,” Johnson, the Senate’s most prominent moderate Democrat, told OPB. “I’ve been to exactly zero meetings.”

Still, the lawmakers were surprised to hear earlier this month they’d been voted off the committee. They figured their support for Richardson was in the past.

Both said they learned about the vote from party chairwoman Jeanne Atkins on June 11, the day after the vote.

“I was dumbstruck that anybody cares about this,” Johnson said.

“This has obviously been a burr under somebody’s saddle for almost two years now,” Witt said. “I don’t know who it is who has the problem and what problem they have with what I said.”

In a statement issued Tuesday morning, Atkins said the resolution to bounce Johnson and Witt was first introduced late last year. She noted that party rules allow members to be voted off the executive committee if they “actively and openly” support a non-Democratic candidate in a race where a Democrat is also running.

Johnson and Witt say they supported Richardson because he was a savior to the city of Vernonia, which sits in both of their districts.

As a member of the state House, Richardson served as a co-chair on the joint Ways and Means Committee, which has sway over the state’s budget. According to both Johnson and Witt, he was instrumental in securing millions to help Vernonia rebuild after a series of floods.

“Dennis worked tirelessly night and day over many months to make sure that happened out of the goodness and kindness of his heart,” Witt said.

Both lawmakers also downplay the extent of their support: They issued a co-statement that Richardson used in the voters’ pamphlet.

“When the community of Vernonia needed help after the floods, Dennis worked across the aisle, putting people before politics,” it read. “We believe he’ll do the same as secretary of state.”

With his victory in that race, Richardson became the first Republican to win statewide office in Oregon since 2002.

While Johnson and Witt both expressed surprise at their expulsion, neither would say what symbolism they read in the move.

“I think what you’re asking me is: Are they trying to send a message,” Johnson said. “I’m a pretty good legislator. I’m not a really great mind reader.”

Has she taken any lessons from the blowback? “Yeah, we built three schools in Vernonia.”

At any rate, the exile won’t last long. Atkins said Witt and Johnson are off the executive committee until the party’s next reorganization. That’s scheduled for next March.