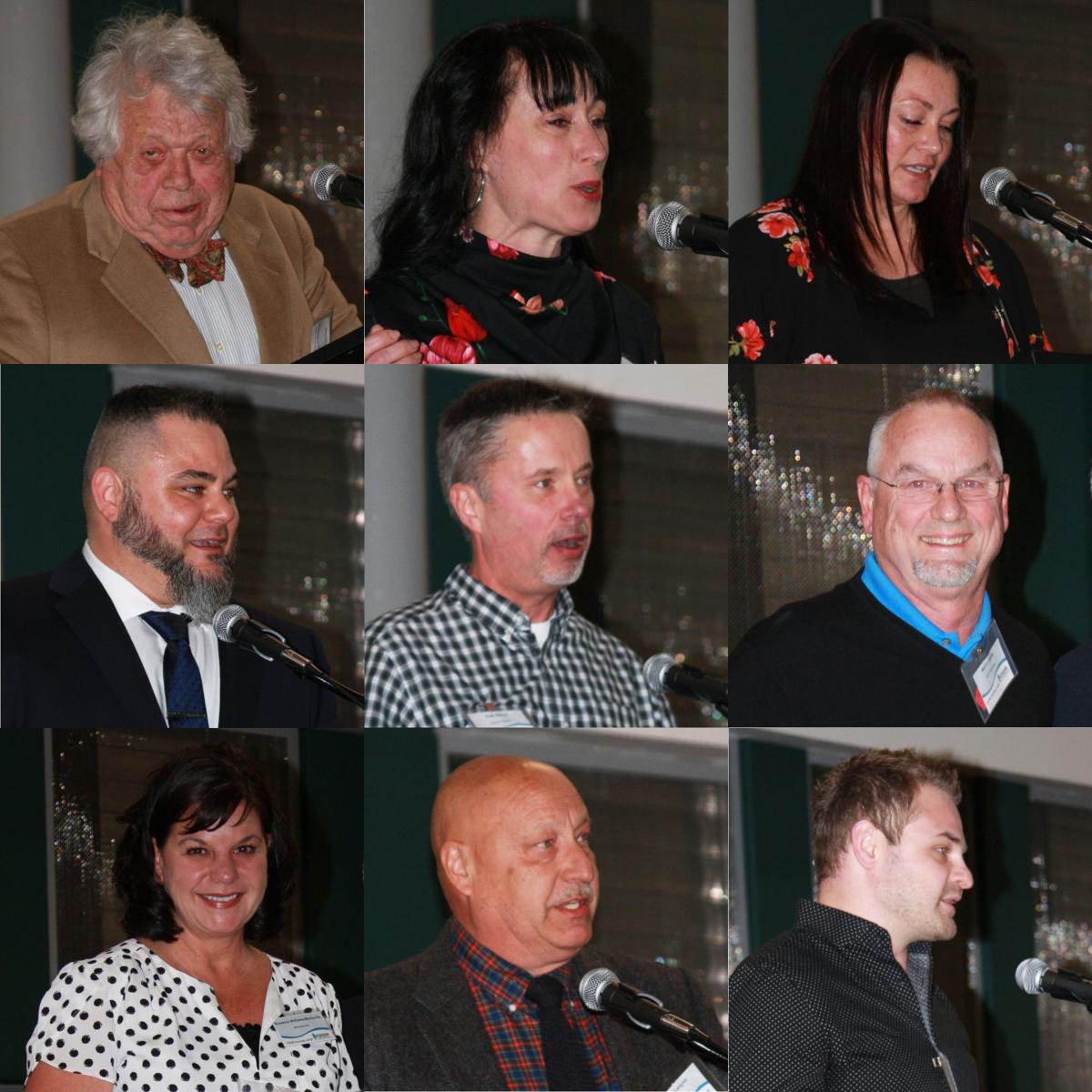 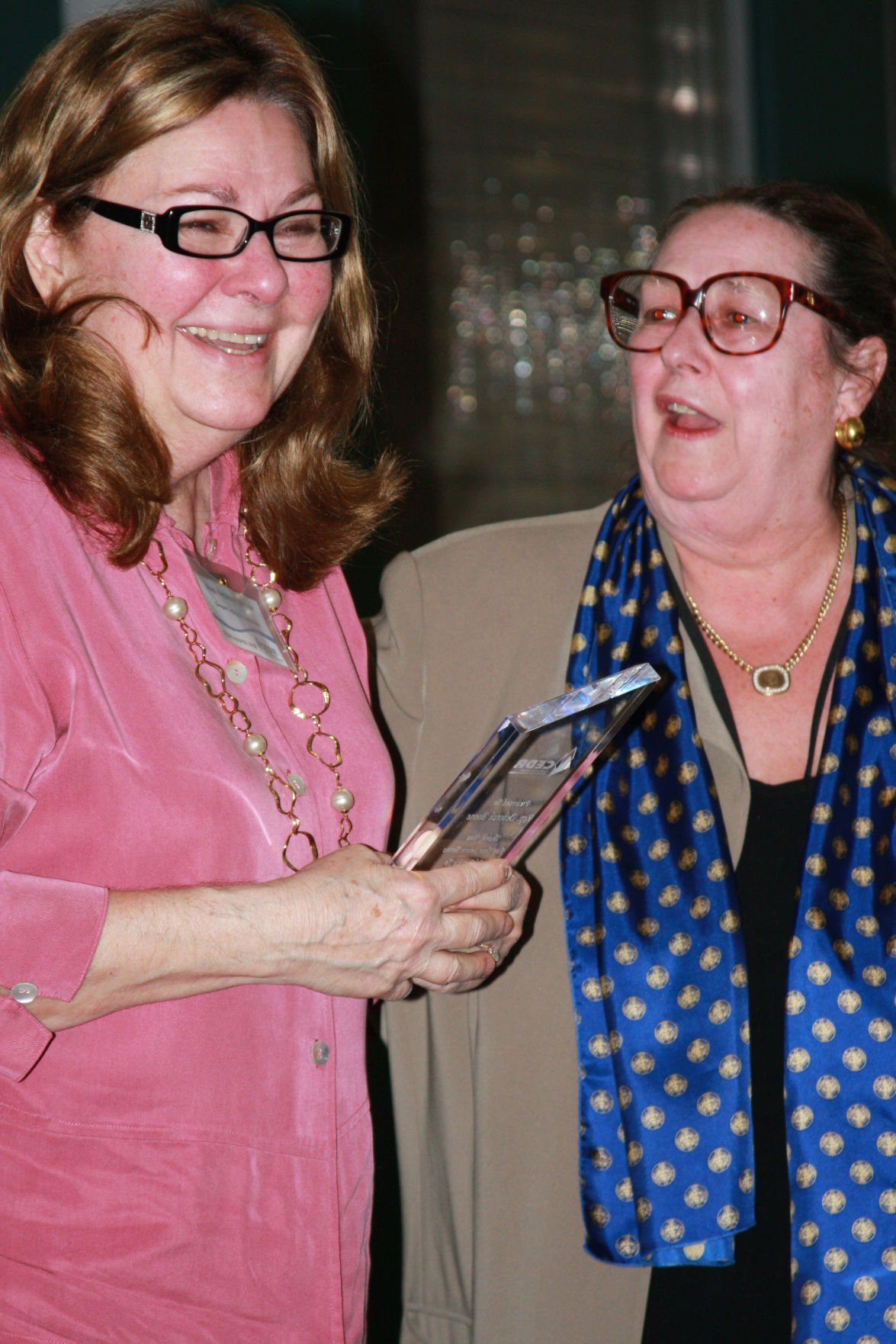 Clatsop Economic Development Resources on Wednesday honored local firms for their impact on the North Coast.

Johnson hailed Boone’s focus on emergency preparedness, natural resources and alternative energy. “Her service to her district has been modest, unassuming, capable and focused,” the state senator said. “She cares desperately about fragile coastal economies.”

Local businesses were nominated by the community for their economic impact, public service, entrepreneurship and innovation.

Brittany Israel, co-owner of the Astoria Dairy Queen, received a legacy award. Her parents purchased the Dairy Queen on Marine Drive in 1973. She and her husband, Kent, took ownership in 2016.

Denele Sweet, owner of Encore Dance Studio, won an entrepreneurship award for small businesses. Sweet described how, as a new mother and former competitive dancer, she had received a phone call about teaching a dance class and built a business with at least 15 teachers in Gearhart.

Pete Gimre, owner of Gimre’s Shoe Store, won the small-business award for customer service. His grandfather, Sven, emigrated from Norway to the U.S. in 1892 and started the company.

Anthony Smith, owner of Greensmith Landscapes, won an innovation award for small businesses. A 2006 graduate of Warrenton High School, Smith moved back after attending college in Florida to take over his family’s landscaping business.

Wayne Poole, co-owner of Pig ’N Pancake, won the innovation award for large businesses. His parents, Bob and Marianne Poole, opened the restaurant’s first location in downtown Seaside in 1961. The restaurant now has six locations on the Oregon Coast and in Portland.

Jeremy Mills, a State Farm insurance agent based in Seaside, won a small-business award for service to the community for his support of youth programs.

Teevin Bros. Land and Timber won an award for service to the community among large businesses. The company is heavily involved in local philanthropy. Owner Shawn Teevin helped found the Knappa Schools Foundation to support his alma mater.

Astoria Forest Products, a log exporter at the Port of Astoria, received an economic impact award. The exporter, which took over from Westerlund Log Handlers in 2014, employs 15 people at the Port. The company has been credited with indirectly supporting about 50 jobs for every loaded log vessel leaving Pier 1, including longshoremen, loggers and truck drivers.

“We live in a community of great companies,” said Dennis Murphy, chairman of parent company Murphy Overseas. He credited the local workforce for helping his company’s operation work.