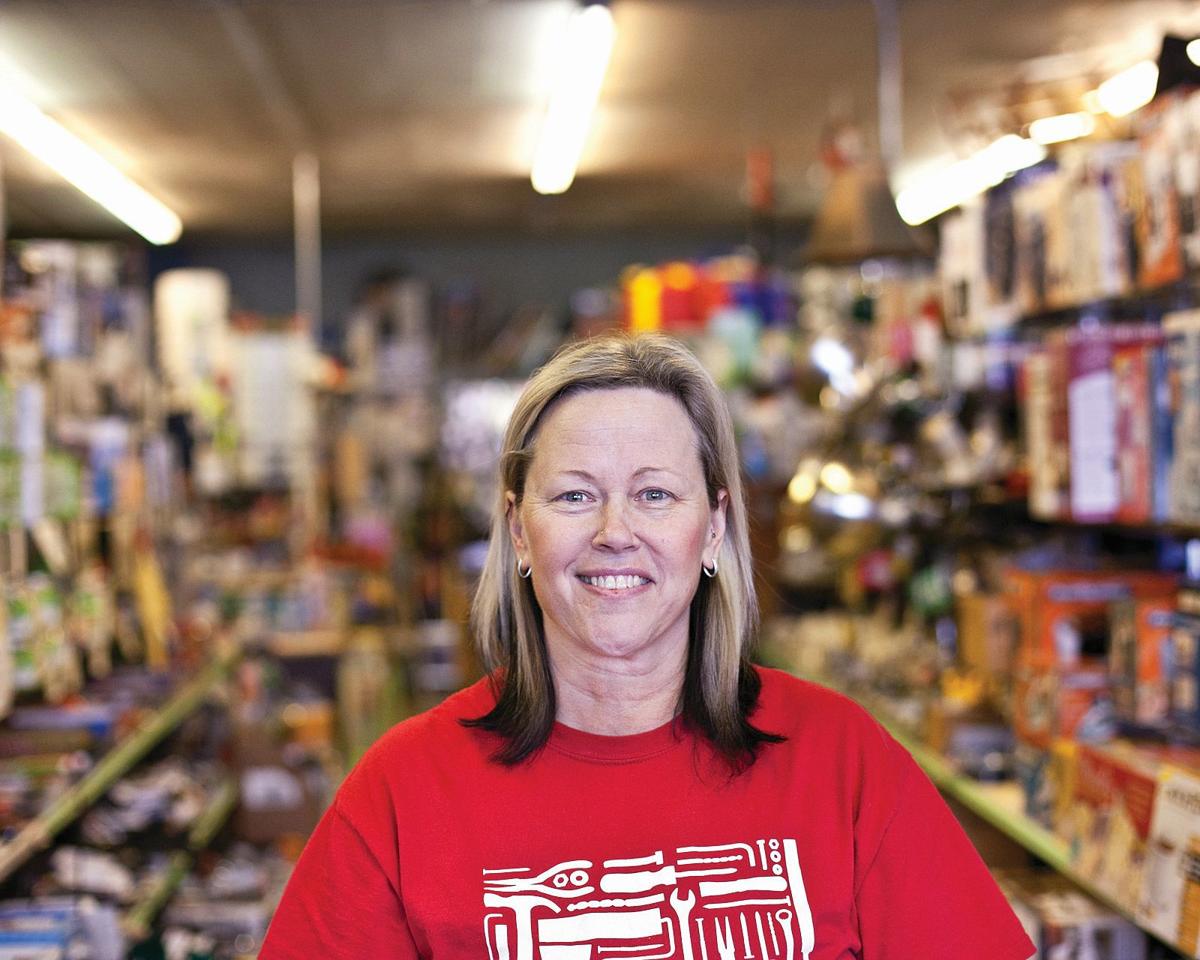 After taking over her father's store in 2014, Cassy Utzinger said the family is looking to sell. 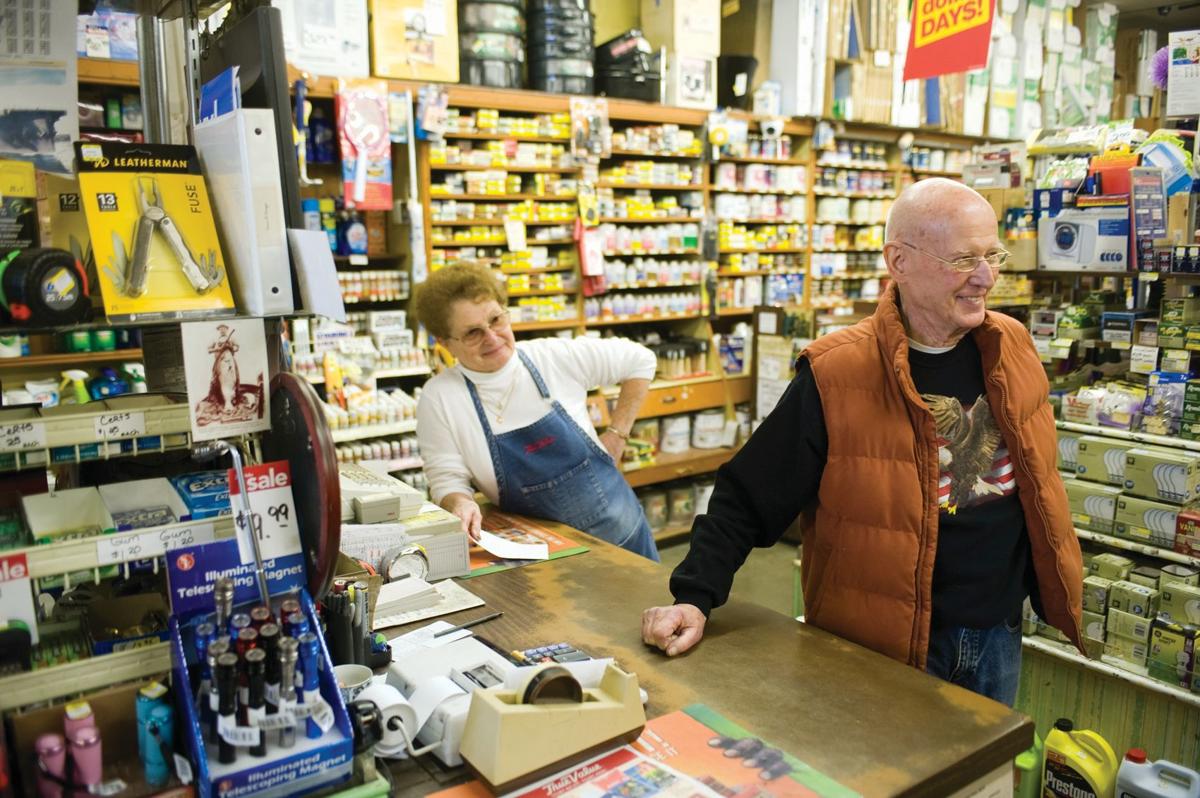 Grover Utzinger, the late owner of Utzinger's True Value Hardware Store, and Bonnie Hellberg worked together since the locally famous hardware depot opened Jan. 2, 1975. The business and building are up for sale.

After taking over her father's store in 2014, Cassy Utzinger said the family is looking to sell.

Grover Utzinger, the late owner of Utzinger's True Value Hardware Store, and Bonnie Hellberg worked together since the locally famous hardware depot opened Jan. 2, 1975. The business and building are up for sale.

After more than 40 years of family ownership, the future of Utzinger’s True Value Hardware is up in the air.

Cassy Utzinger said the family is looking to sell the building and store, still owned by the estate of the late Grover Utzinger, after they could not find away for her to buy her siblings out.

Business Brokers of Oregon has the building and business listed for $399,000.

On Saturday, Cassy was playing the part her father had perfected over nearly 40 years as the proprietor of the Utzinger’s Hardware, the sky-blue storefront on U.S. Highway 101 near Miles Crossing packed from floor to ceiling with every imaginable piece of equipment for home improvement.

“Do you have an ant trap? Or is there such a thing anymore?” asked Marcy Phillips, one of many longtime customers who regularly stop in and first query staff.

Within a minute or two, Cassy Utzinger was ringing up a box of ant traps for Phillips, who reminisced about how the store has helped her family over the years.

“This place is an institution,” Phillips said, talking about the time her husband was irritated and in need of a hod, an antiquated tool for carrying bricks.

Grover “went directly to the hod, even with all these things,” Phillips said. “It’s a good place to be, and it’s a part of America …”

Grover Utzinger ran the store until June 2, 2014, the day he died. Cassy Utzinger, who worked at her father’s store for 22 years, left a job at Wauna Mill to run her father’s store, along with her brother and sister and son Chance as the newest employee. Fine with being her father’s perpetual runner-up in the product knowledge department, Cassy Utzinger said her hope was to continue the operation as is. The new buyer can change the business or go with a different supplier than True Value, she said, but she hopes the hardware store will continue. The store has fielded interest from a few parties, she added, including one person who asked if it would be alright to keep the Utzinger name if they took over.

Since her return to the store, Cassy Utzinger said she has had a few strange experiences — merchandise flying off a hanger, a small white light moving across a security camera — that have led her to believe Grover Utzinger never retired.

“I just think Dad’s still here,” she said of her father’s presence. “I think it’s Dad checking on us.”