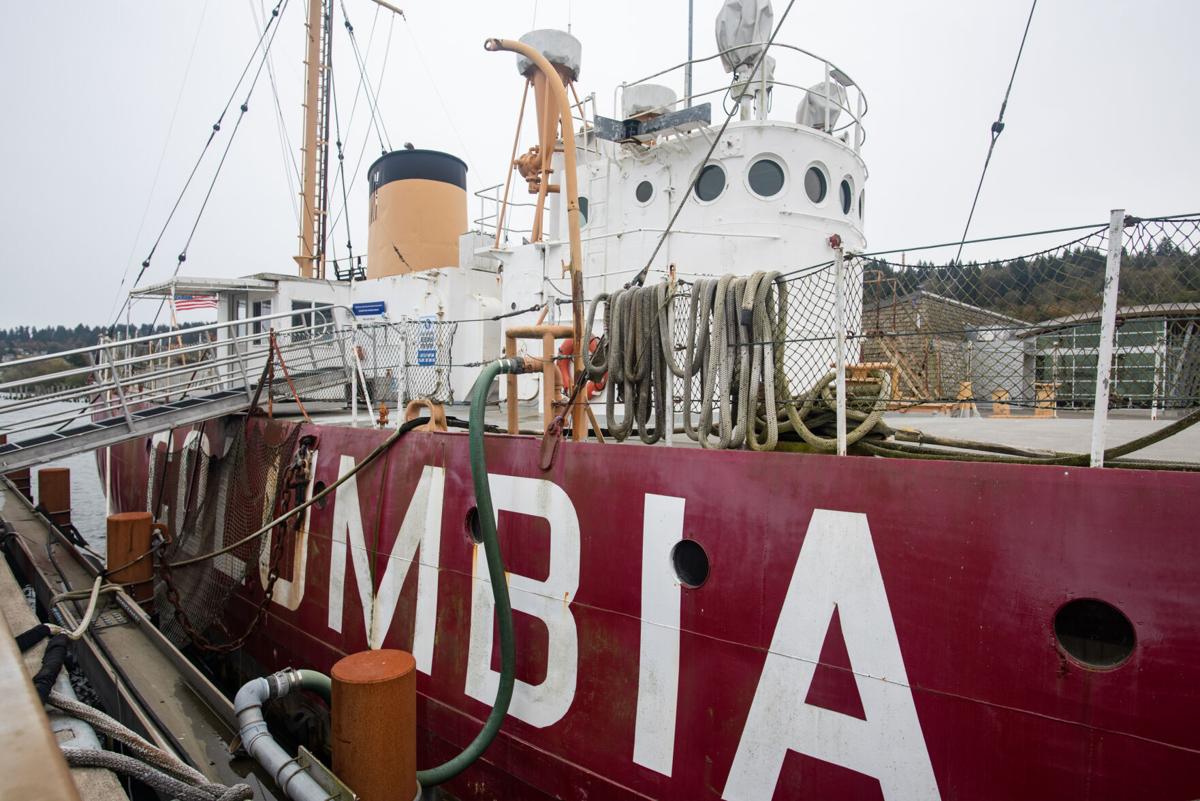 The Columbia River Maritime Museum is seeking to raise more than $1 million for repairs on the Lightship Columbia. 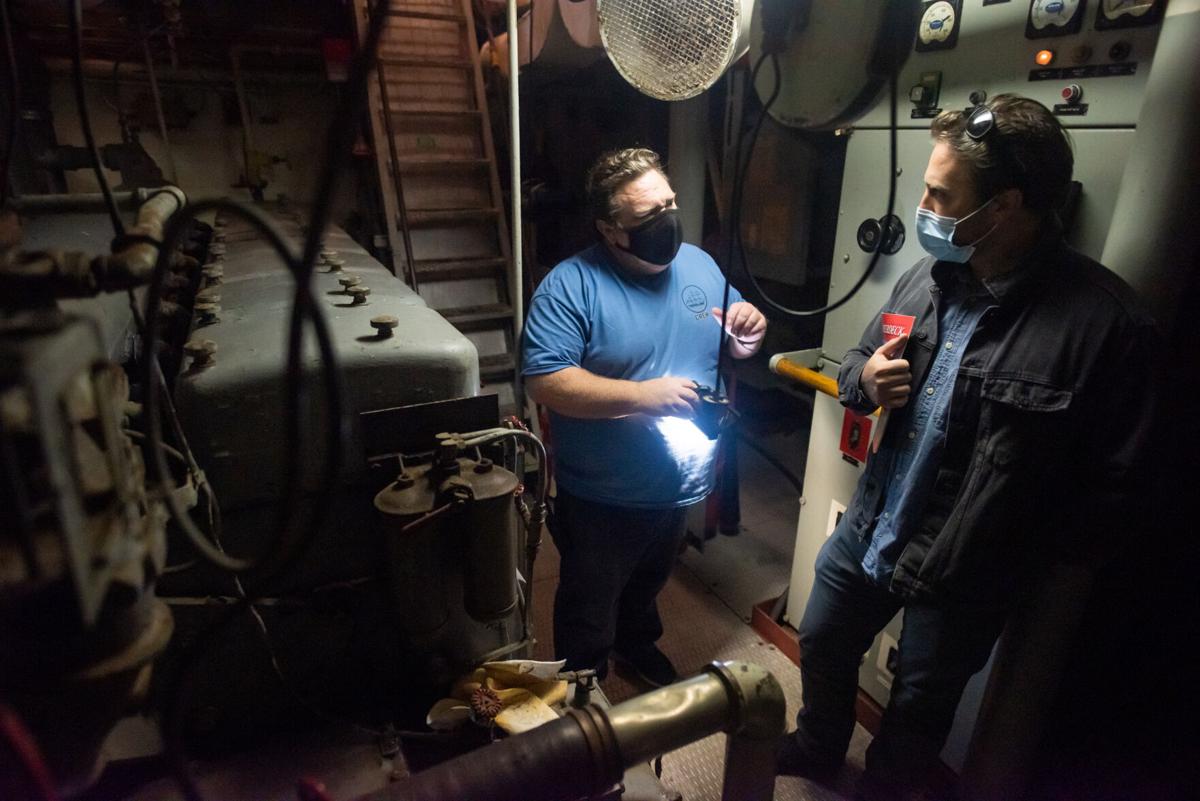 Patrick Valade, left, a museum maintenance worker, and Matthew Palmgren, an assistant curator, stand in the engine room of the Lightship Columbia. 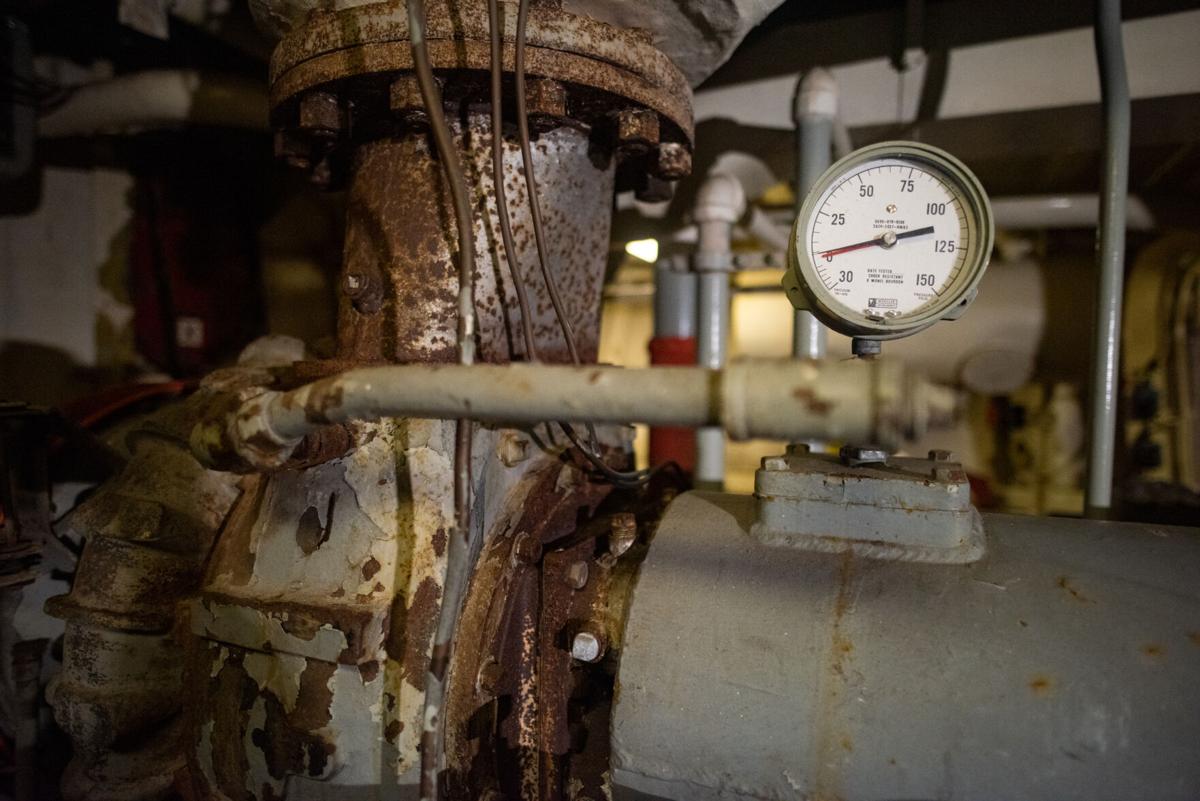 Pipes on the engine of the 70-year-old Lightship Columbia show signs of wear and rust. 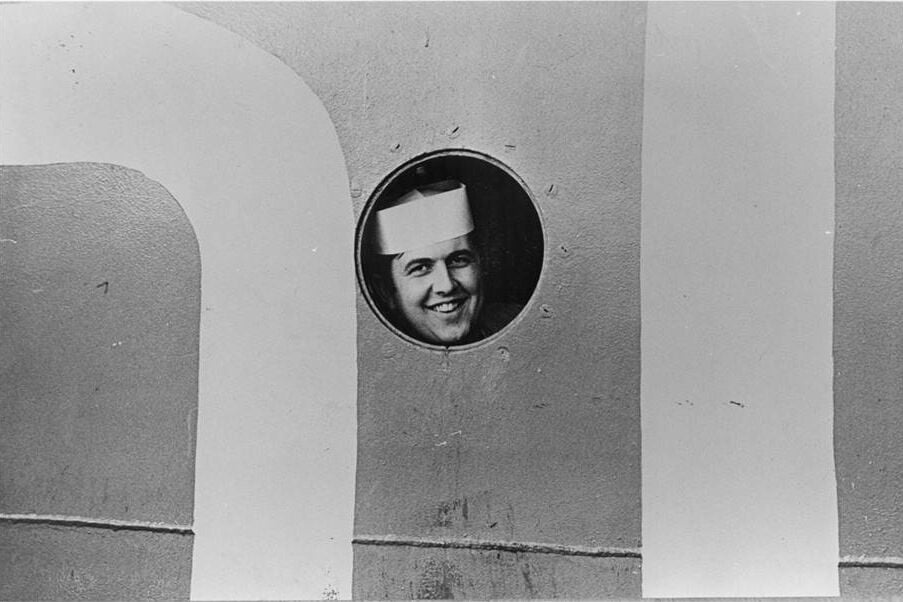 A sailor looks out from a porthole on the Lightship Columbia, once a floating lighthouse at the mouth of the Columbia River. 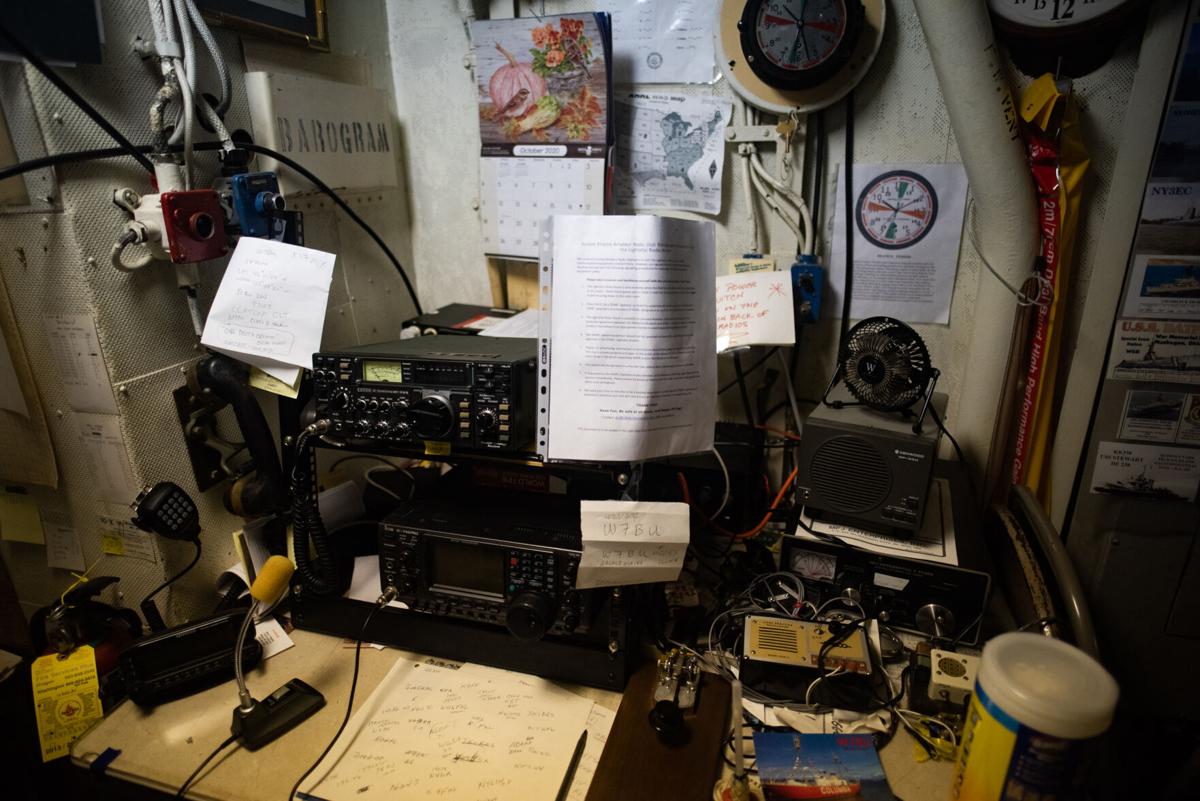 The radio room on the Lightship Columbia is closed to the public.

The Columbia River Maritime Museum is assembling more than $1 million to overhaul the Lightship Columbia, the museum’s grandest installation and one of the few places in the region to tour a ship.

The lightship, commissioned in 1951 and sold to the museum 40 years ago, is a National Historic Landmark that once guided ships into the mouth of the Columbia.

With the below-deck portions of the lightship closed because of coronavirus restrictions, the museum has launched a free, 360-degree virtual tour on its website.

Sam Johnson, the museum’s executive director, said more than 60% of visitors to the museum board the ship at the 17th Street Dock.

“I think one of the important things to understand about the lightship is that besides its function as a lightship and its value to the Pacific Northwest, this is one of the few — maybe there might be about four or five others on the entire coast of North America — full-size ships that a visitor can go aboard and wander through,” Johnson said.

The Lightship Columbia hasn’t been in dry dock for repairs since the mid-2000s. The museum plans to tow the vessel to Diversified Marine’s shipyard in Portland, where it will be hauled out onto land, inspected and repaired.

The lightship carried a crew of 17 men who worked two- to four-week rotations, with 10 men on duty at a time. Much of the crew quarters, along with the engine room, have been off limits to the public because of asbestos and other safety concerns. Money permitting, the museum plans to open those areas to visitors.

The project is estimated to cost more than $1.1 million, of which the museum has raised around $490,000.

The overhaul was recently endorsed by the Cultural Advocacy Coalition, which will lobby the state Legislature for nearly $305,000 to help improve the lightship, part of a $9.5 million ask for 11 cultural construction projects around the state in the coming two-year budget cycle.

The coalition received more than 40 applications. The Lightship Columbia restoration was chosen in part for a geographic distribution of projects around the state.

The coalition is also asking the Legislature for $1 million to help build the $78 million Mark Rothko Pavilion at the Portland Art Museum, $750,000 to help refurbish parts of the historic African American logging camp of Maxville in Wallowa County, $750,000 to help the Confederated Tribes of Siletz Indians build a new cultural center, $600,000 to expand the Liberty Theatre in North Bend and $295,000 to renovate the Orpheum Theatre in Baker City.

“The organizations behind these projects have all demonstrated commitment and momentum in their endeavor and are ready to engage in the collective advocacy necessary for success of the entire slate,” Isaac Marquez, the chairman of the coalition’s capital construction committee and Eugene’s cultural services director, said in a news release.

The maritime museum has never had a project endorsed by the coalition, Johnson said, and has gone to Salem before trying to get money for the lightship.

“I think they understand how the politics work at the state capital,” Johnson said of the coalition. “So we would have, in some ways, a much better chance of getting funding from the state than if we were to go by ourselves.”

Gov. Kate Brown is expected to issue her proposed budget in December. The Legislature will approve a new biennial budget by the end of June.

Whether money for the cultural projects will be available is up in the air, with much of it tied to state lottery bonds. Steep drops in lottery revenues killed the sale of $237 million worth of lottery bonds in July, along with the funding for 37 infrastructure and affordable housing projects around the state.

Two previously endorsed projects, the Patricia Reser Center for the Arts in Beaverton and the Lincoln County Cultural Center, each received $1.5 million lottery-backed bond funding last year but had their money pulled because of the faltering economy. The coalition urged the state to prioritize those projects in the coming biennium.

The coalition has touted the economic impacts of investment in the arts, noting an Americans for the Arts study that credited Oregon’s arts and culture sector with adding $687 million and 22,299 jobs to the state’s economy in 2015.

“Our slate of projects will help boost local economies, especially as travel trends have changed and Oregonians are looking for more ways to enrich their lives closer to home,” Marquez said.

“Oregon’s economy in much of the state — the rural areas not so much — was as strong as it ever had been before (coronavirus), and the state economist believes that our recovery is likely to be reasonably rapid, although things are uncertain,” he said. “As the economy improves, state revenues become more stable, and funding these priorities becomes more achievable.”

The Columbia River Maritime Museum has created a 360-degree virtual tour through the Lightship Columbia on its website, crmm.org/lightship-columbia.html