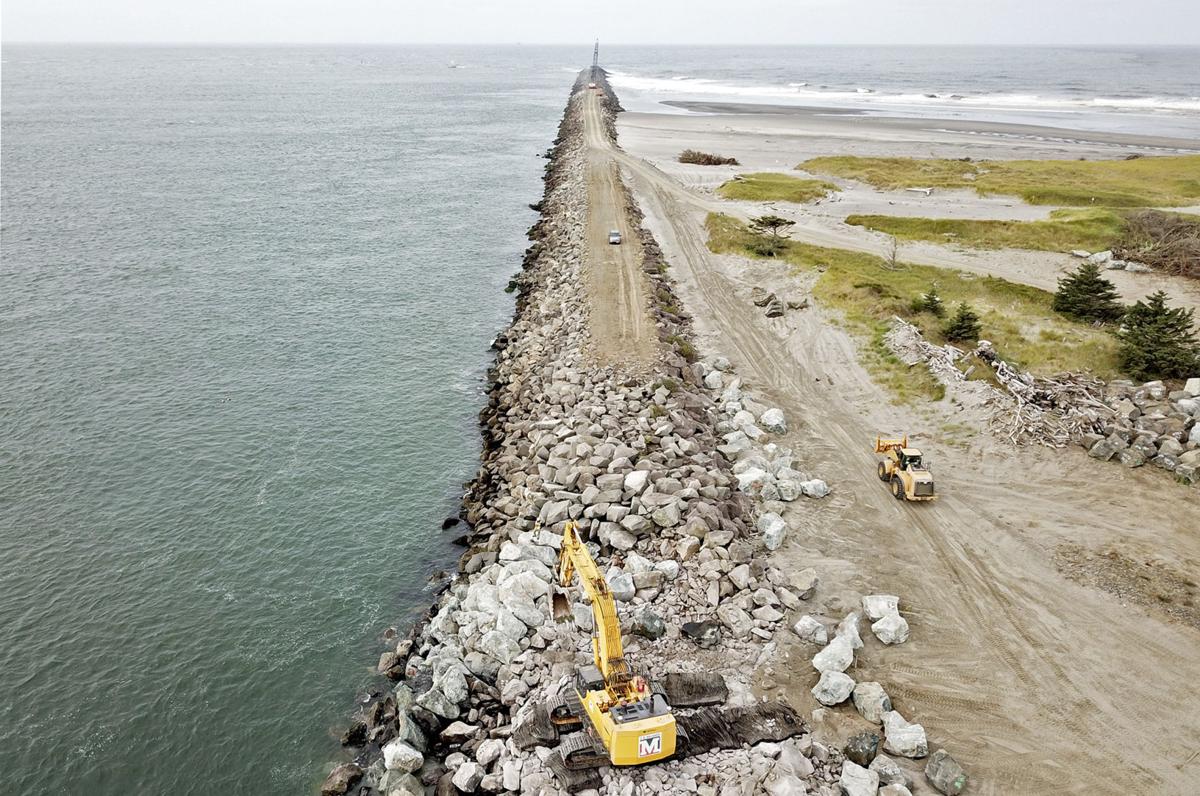 Jetties may be damaged after an earthquake and tsunami.

Guidance from the state Department of Geology and Mineral Industries on how far vessels need to evacuate when a tsunami strikes. 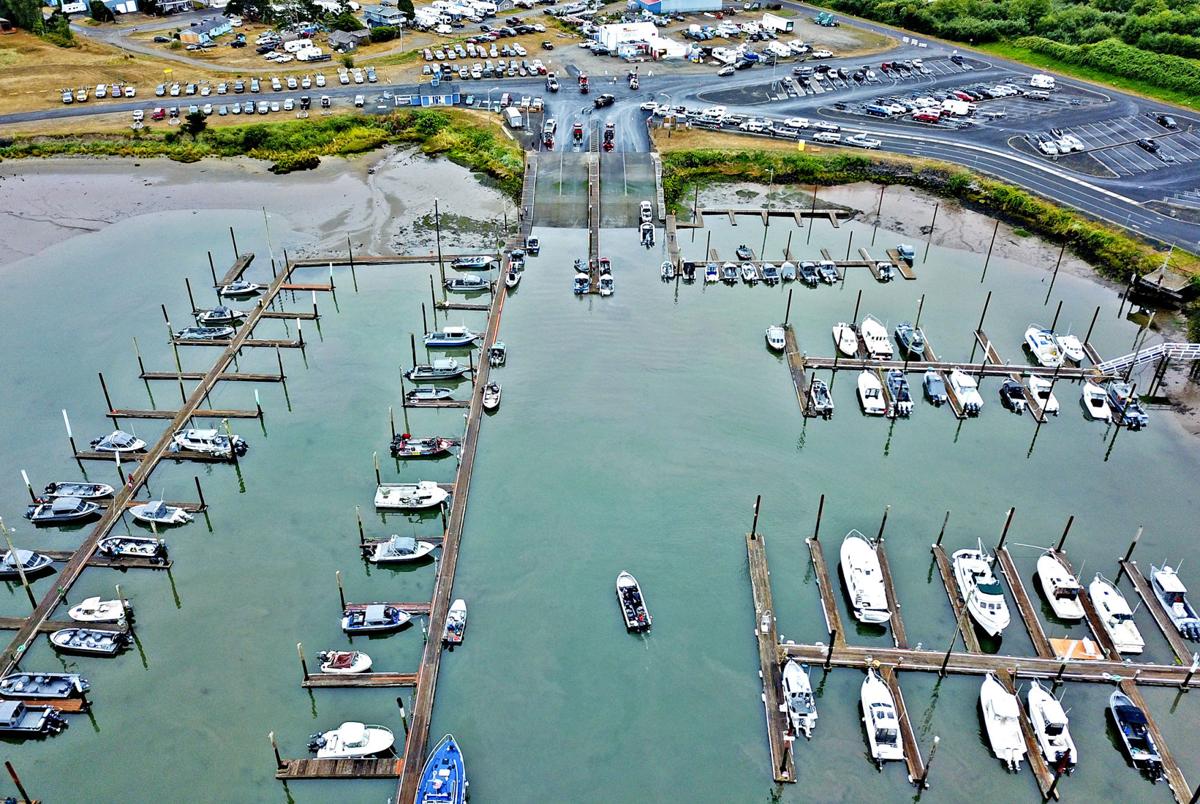 Boaters may be reluctant to leave their vessels in marinas during an earthquake and tsunami.

Boaters in the Columbia River Estuary have about seven minutes to decide how to evacuate during a tsunami.

The estimate comes from a study, published by the Oregon Department of Geology and Mineral Industries, exploring how a tsunami would impact maritime traffic.

For the most part, the study was aimed at providing guidance to the Port of Astoria and the Coast Guard on what to expect and how to prepare, said Jonathan Allan, a coastal geomorphologist who wrote the paper.

But unlike other studies the organization has done for ports along the Oregon Coast, researchers decided to ask a different question: If aCascadia Subduction Zone earthquake and tsunami were to happen, what are the options for boats that may be all the way up to Tongue Point? Do they have time to respond? Where do they go?

“The original modeling we did (for the Columbia River) didn’t incorporate friction. It was very oriented toward life safety with evacuation on land,” Allan said. “The thinking with the Columbia River work was, ‘We need to incorporate more realistic, real-world conditions that mariners in particular would need to know and be aware of.’”

The study found boaters on the river would have limited, but realistic, options.

Now the task is educating people — especially visitors — to make the most of their seven minutes.

“With anything tsunami-related, this is all about preparing for an event before it happens,” Allan said. “And that’s quite a challenge to make people aware of information and to read about it.”

The answer to the study’s first general question: Yes, boaters could have time to get to safety, if they react correctly and quickly.

The study shows the peak of the wave is anticipated to hit the mouth of the Columbia River in roughly 24 minutes, with subsequent waves that will arrive after 35 minutes at Hammond, 43 minutes at Warrenton, 42 minutes at Astoria and 50 minutes at Tongue Point.

Ports in the lower estuary are likely to be heavily damaged, and boaters should not expect to return to them. The jetties will likely take significant damage, causing a shift in the hydrodynamics of the river and creating a giant flow of debris.

Some situations can’t be mitigated. Big ships, which can take several minutes to start and are anchored, really only have one option, Allan said: hunker down.

“No one is coming to rescue you,” he said.

Unlike their seaward counterparts, who are advised to evacuate immediately toward deep water, the study found that the average fishing or sport boats caught in the estuary basically have one option: get to the nearest point of high ground and evacuate uphill.

Heading upriver was listed as an option for some very small, fast boats farther from the mouth of the river that may be able to reach safety by Fitzpatrick Island.

But perhaps one of the biggest takeaways is the idea that, unlike in a distant tsunami, heading out to sea is not an option. People hoping to save their boats will not be able to go out over the Columbia River Bar to get to deep water like some assume, Allan said, as they will likely be heading into the mouth of the river right as the wave will be emerging.

“When Cascadia happens, there’s only one option. When you’re in a port of harbor, get to high ground. You will die,” Allan said. “You do not have time to mobilize your boat.”

Getting the message out

Another goal of the study is to bring mariner safety to the forefront of emergency preparedness.

Getting people — especially tourists — to think about how they would react before they get onto the boat is critical for saving lives, said Patrick Corcoran, a coastal hazards specialist with Oregon State University.

“There is nothing they can do other than save their own life,” Corcoran said. “It’s really not about protecting the marina or protecting the boat ... it’s about, ‘How many people know that their one option is to run to high ground?’”

Without a direct notification from a radio or phone, it’s possible people on the water won’t even feel the earthquake.

Before heading out, boaters need to consider the realities of attempting to evacuate up a river “with flaming debris heading towards them,” Corcoran said.

Just convincing people to abandon their boat in the marina rather than try to take it out to sea is an education effort in itself.

“What’s more important: your life or your insured boat?” Corcoran said. “These are things people need to think about.”