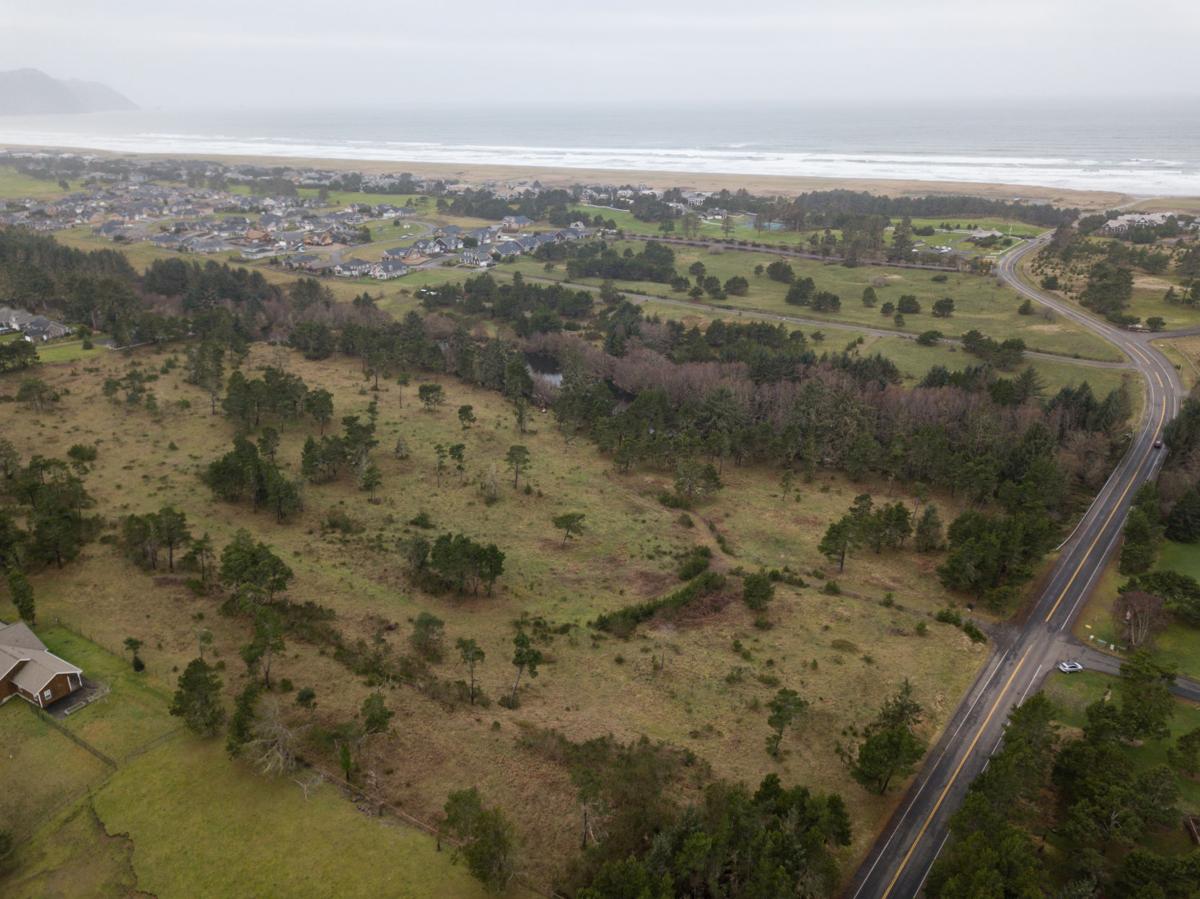 A new subdivision has been proposed for a 30-acre plot of land off of Highlands Lane in Gearhart. 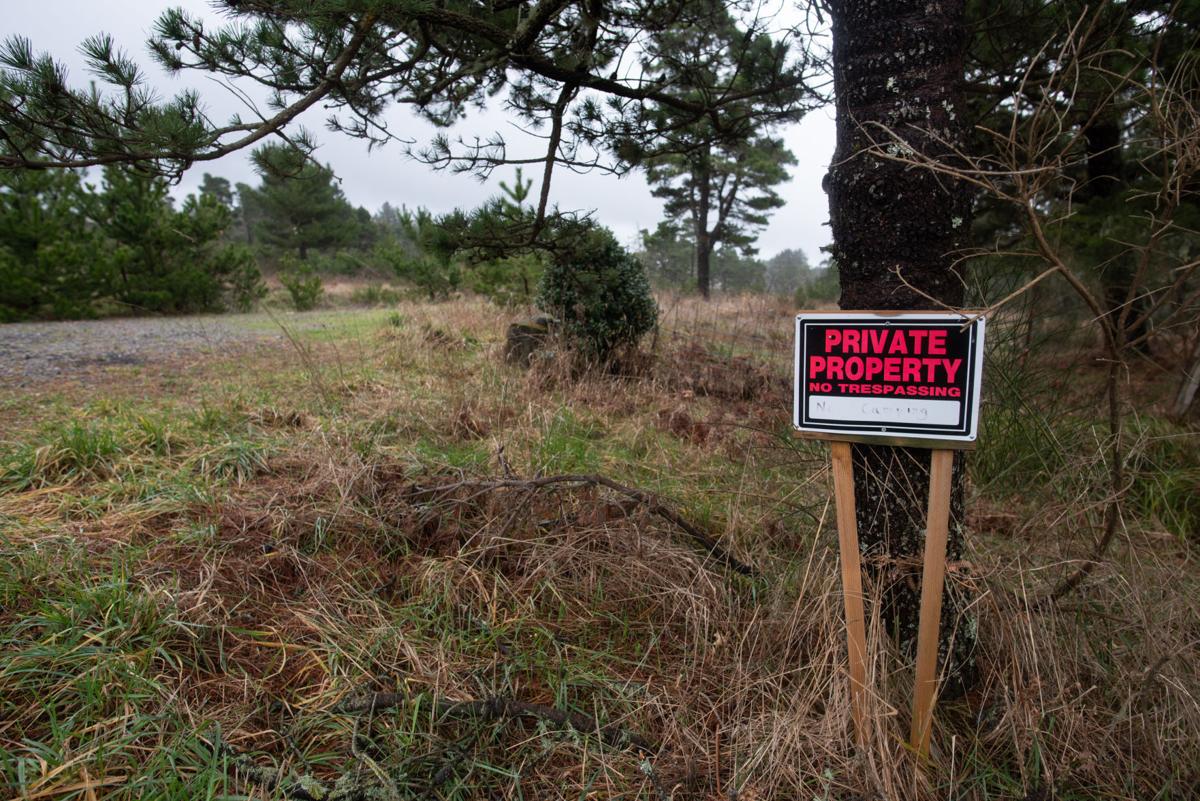 A private property sign stands outside the land where 21 new homes may be built.

A new subdivision planned for Gearhart has drawn concern among neighbors.

The developers of The Cottages at Gearhart LLC purchased the property a couple of years ago. They expect to have an application submitted to Clatsop County in about a month to develop a 30-acre parcel off of Highlands Lane. They hope to begin developing the property in late spring.

More than 30 neighbors attended a meeting with the developers Saturday at Clatsop Community College’s South County campus in Seaside and expressed their concerns about the project.

Developers expect to build 21 homes between 1,500 and 2,500 square feet each. The estimated purchase price would be $450,000 to $550,000. The value and quality of the homes were described as a “notch down” from neighboring homes, which left many neighbors in the room displeased.

Among their concerns were elk and butterfly habitat, tsunami evacuation routes, increased traffic and the placement of a new access road.

The developers plan to incorporate the suggestions and hold another neighborhood meeting before submitting the application.

“There are challenges, I think, especially with the elk habitat and the sensitivity of the dunes that will all have to be considered,” said Mike Weston, the consultant for the developers.

John Lowe, a neighboring property owner, believes he will be the most affected by the new homes.

Lowe’s property is next to the potential development and will face three lots. He has a chain-link fence around his property and enjoys his privacy, which he believes he will no longer have after the new homes are built.

He made suggestions to the developers to preserve his privacy, as well as help with elk migration.

Lowe said his major concern is the elk. He said he watches the elk every day from his home and knows the property is elk habitat.

“The elk use this 30 acres for bedding, for calving, for grazing — they’re not just simply walking through the area stopping for 15 to 20 minutes to graze,” Lowe said. “If you destroy all this habitat for the elk then they obviously have to go somewhere else, which puts pressure on other areas.”

Neighbors also expressed concerns about the butterfly habitat on the property, which sits near a butterfly sanctuary protected by the North Coast Land Conservancy.

Lowe said he reached out to the land conservancy to learn more about wildlife habitat on the property.

“Hopefully things won’t go too far before they get an opportunity to provide some input into this process,” Lowe told developers.