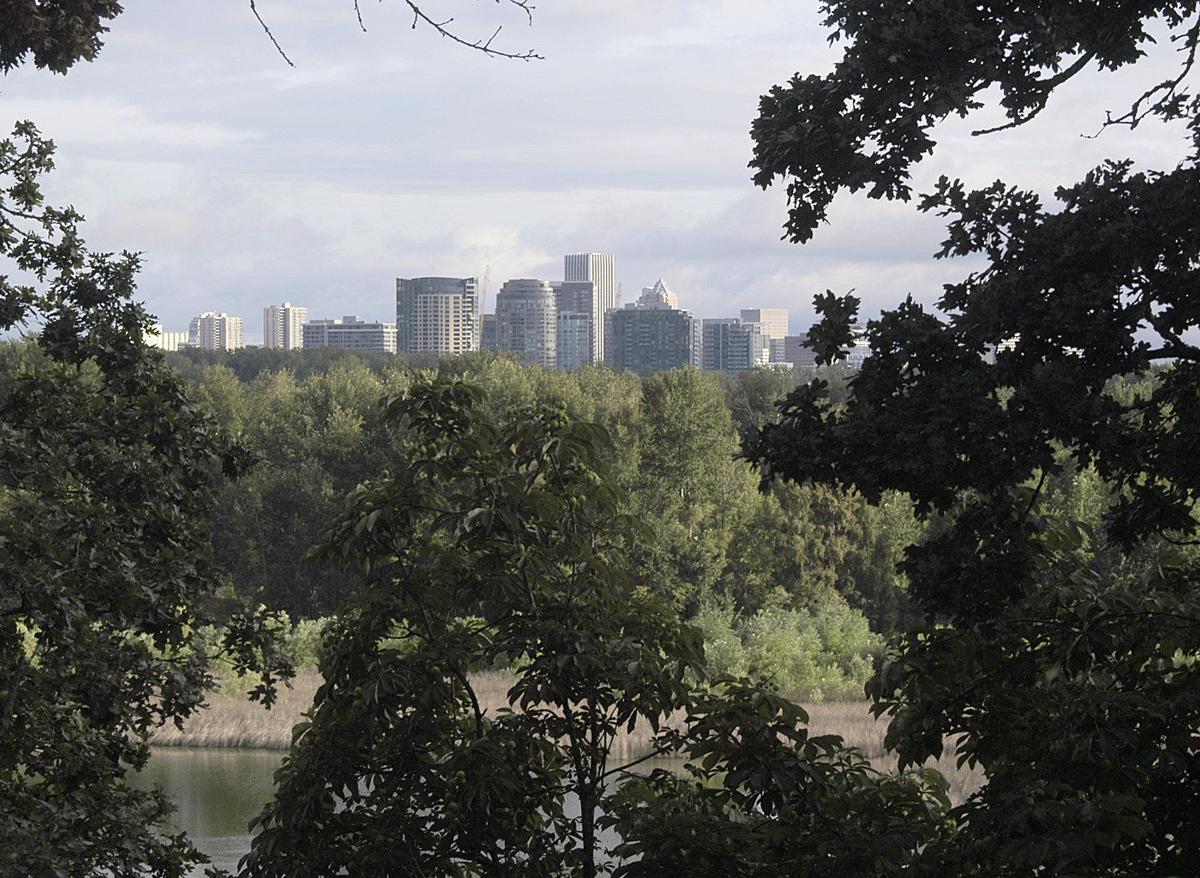 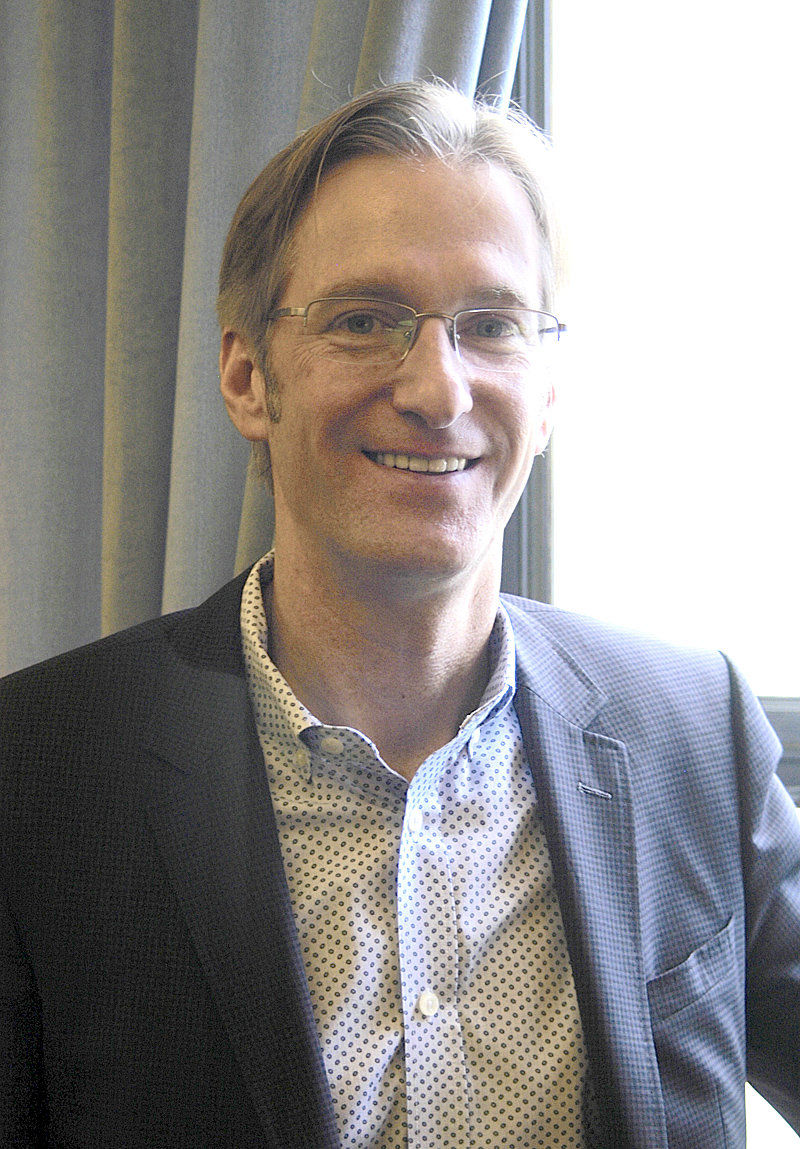 State Treasurer Ted Wheeler will take office in January as Portland mayor. Wheeler said he brings an appreciation of Oregon agriculture and rural communities to the position. 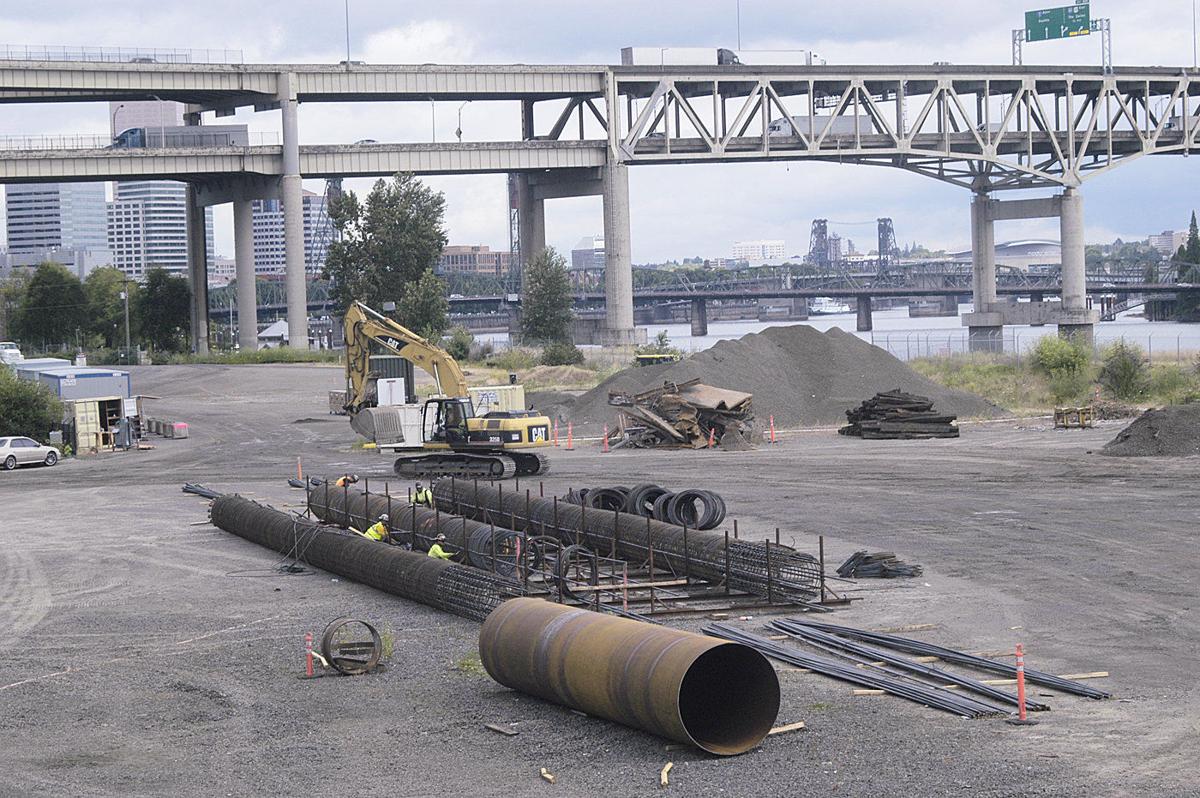 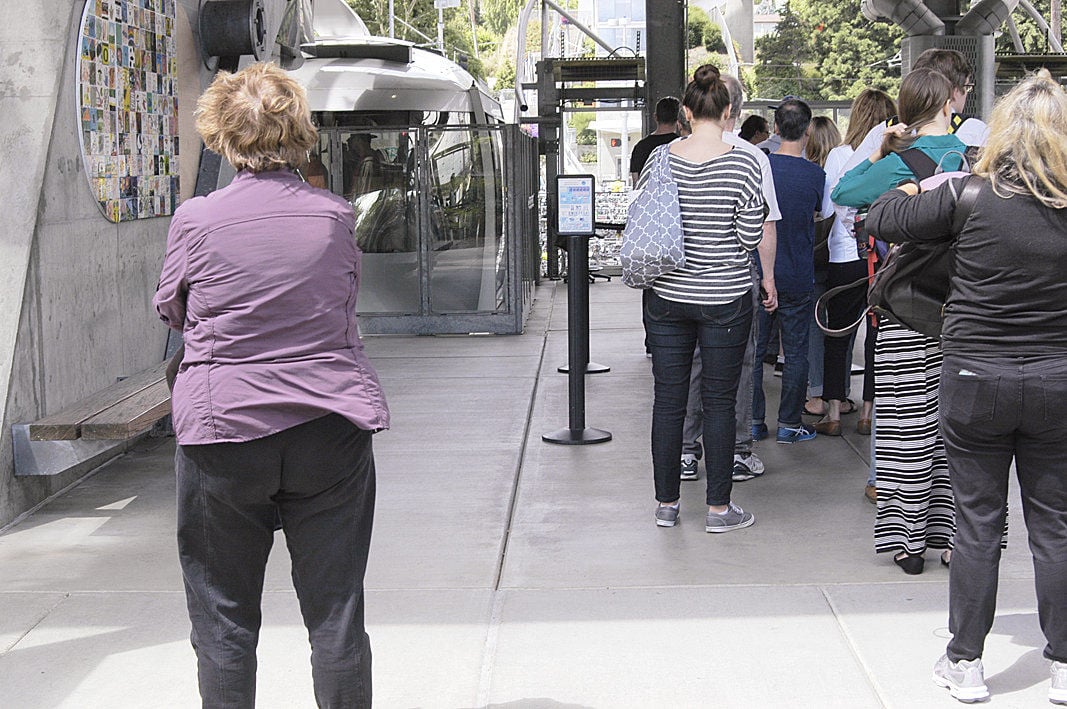 Riders line up to board one of the twin Portland Aerial Tram cars that will carry them up to “Pill Hill,” Oregon Health & Science University. Portland's growth patterns are a concern to the state's farmers.

State Treasurer Ted Wheeler will take office in January as Portland mayor. Wheeler said he brings an appreciation of Oregon agriculture and rural communities to the position.

Riders line up to board one of the twin Portland Aerial Tram cars that will carry them up to “Pill Hill,” Oregon Health & Science University. Portland's growth patterns are a concern to the state's farmers.

PORTLAND — Love it or despise it, this quirky city can make or break the fortunes of Oregon’s farmers and ranchers.

With 610,000 people living within the city limits, and 1.7 million in the three counties that make up the greater metro area, Portland is the chief consumer, shipper, marketer and brander of the state’s agricultural production.

What happens here ripples far beyond the city, which makes Portland politics important from Pendleton to Prineville and from Powell Butte to Paisley.

When current state Treasurer Ted Wheeler decided to run for Portland mayor and won enough votes in the May primary to avoid a runoff in November, rural producers took notice.

He won’t take office until January, but some in agriculture believe Wheeler’s ascendancy could improve urban-rural relations.

Wheeler lives in Portland, but he’s a sixth generation Oregonian with rural roots. His family was in the timber business; the Tillamook County town of Wheeler, on the Oregon Coast, was named after his great-grandfather, who started a mill there. His mother’s side comes from the Fossil area, in Eastern Oregon.

Katy Coba, director of the Oregon Department of Agriculture, said Wheeler has a “very strong affinity” for Oregon ag due to his background.

“Because of his experience, he has that statewide perspective,” she said. “He’s very sensitive to the fact that Portland does have a big influence on the rest of the state.”

Coba knows Wheeler; among other encounters, he stood in for then-Gov. Ted Kulongoski to accompany Coba on an Oregon ag trade mission to Asia several years ago.

“He hasn’t consulted me (on ag issues),” Coba said, “but if he had a question I think he would be very comfortable calling on me.”

For his part, Wheeler said he’s fully aware of both the urban-rural divide and urban-rural interdependence.

“You can’t talk about success in the agricultural industry without talking about the role urban areas play,” he said. “Urban communities in America are increasingly clueless about the challenges facing rural communities.”

But he said urban and rural areas also have issues in common. During a visit to Roseburg, he heard people express concern about the homeless, just as they do in Portland. In Klamath Falls, there was worry about escalating housing costs, another Portland concern.

“If we just assume urban and rural communities are so different that we have nothing in common, then we’re losing an opportunity to collaborate, share ideas and find common solutions,” he said.

Wheeler said he has interacted with the Oregon Farm Bureau, Oregon Cattlemen’s Association and nursery groups in the past.

“The urban-rural divide has been around a long time,” Wheeler said. “It’s not new, and it’s not unique to Oregon. There’s always been people who exploit it for political gain. You won’t see me do that.”

He’ll take office in a city that decides every election and can swamp statewide discussions of pesticides, labor, GMOs, wages or regulatory issues. Its land-use, water use and traffic patterns can affect what farmers grow, how they grow it, how they get it to market and how they use and move equipment.

“Land and transportation are the two things he can make a difference in,” said Jeff Fairchild, produce director for 18 New Seasons grocery stores in the Portland area. He deals with about 50 growers who sell to New Seasons, and must find ways to deliver their products to the city.

The state produces more than 200 commodities and is equally diverse in terms of acreage and farming methods, he said. Portland’s celebrated “foodie” culture is supported by an agricultural sector that provides high-quality foods and beverages, with an emphasis on sustainability, Arp said.

Coba, the state ag director, said development of the proposed James Beard Public Market, named for a renowned chef from the city, could showcase Oregon agriculture in downtown Portland.

“Clearly there’s a passion around food in Portland, we all know that,” she said.

Others in agriculture note Portland’s influence on issues ranging from gas taxes to the minimum wage. Another said Portland ought to take greater advantage of nearby agricultural production to eliminate the city’s food “deserts,” the areas where poor people don’t have ready access to fresh, healthy food.

Many in ag hope the new mayor realizes the Port of Portland and Portland International Airport are agriculture’s pipeline to world markets, whether it’s hazelnuts to China, wheat to Japan or blueberries to South Korea. Port delays, labor strife and an inadequate transportation infrastructure cost producers time and money, and they believe fixing those problems should be a priority.

Wheeler agrees, and said it is a statewide issue.

“A lot of the future success of the agricultural industry hinges on partnering with the urban area and the Port of Portland,” he said.

“I think there’s a general lack of understanding about what it takes to make agricultural enterprises successful from an economic standpoint,” he said. “That’s an area where I have a lot to learn and to share with my constituents, and I look forward to those opportunities.”