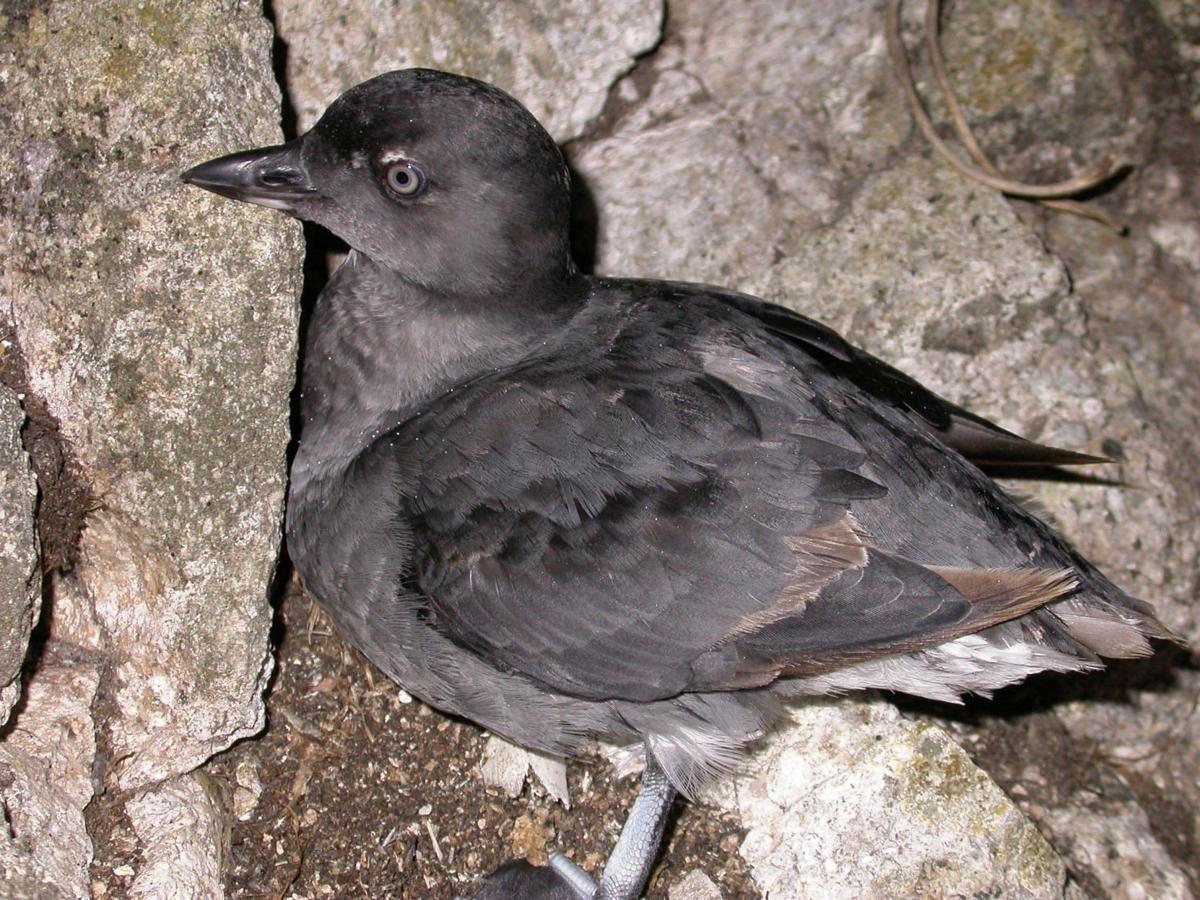 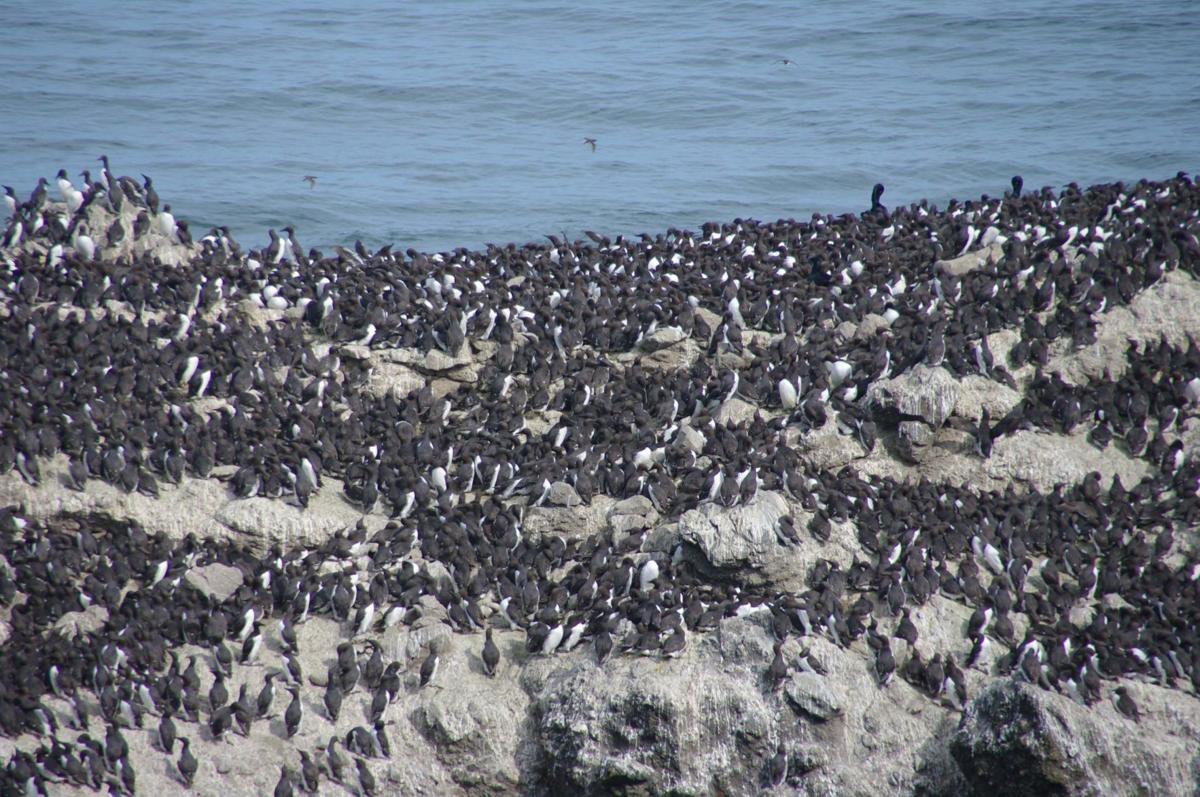 TILLAMOOK — A large number of seabird deaths along the Oregon Coast have prompted Oregon Department of Fish and Wildlife biologists to investigate.

Seabirds such as common murres and Cassin’s auklets have been showing up dead on coastal beaches in greater numbers than usual, biologists said, in the wake of hard winter weather over the past several weeks.

Initial necropsies conducted at ODFW’s pathology lab in Corvallis show the birds are extremely emaciated, related to exhaustion and starvation caused by exposure to cold temperatures and heavy wind.

“The birds washing up on the beach seem to be starved and beaten up by the storms,” Herman Biederbeck, ODFW biologist in Tillamook, said in a news release. “We have seabird die-offs in the fall and early winter every year, but this year we’re seeing elevated numbers.”

Seabird deaths have been seen from Oregon as far south as California and as far north as British Columbia, leading some researchers to believe the die-off is the result of an unusually large hatch of young birds last spring, followed by harsh weather, biologists said.

The University of Washington researchers have placed colored zip ties on some dead birds as part of a seabird mortality study, according to Biederbeck.

Although there is little risk, people who encounter dead seabirds on the beach should not touch or move them, ODFW said.

ODFW is asking beachgoers who find large numbers of dead birds that have not been marked with colored zip ties to call their whereabouts in to their local ODFW field office or the wildlife health hotline at 866-968-2600.