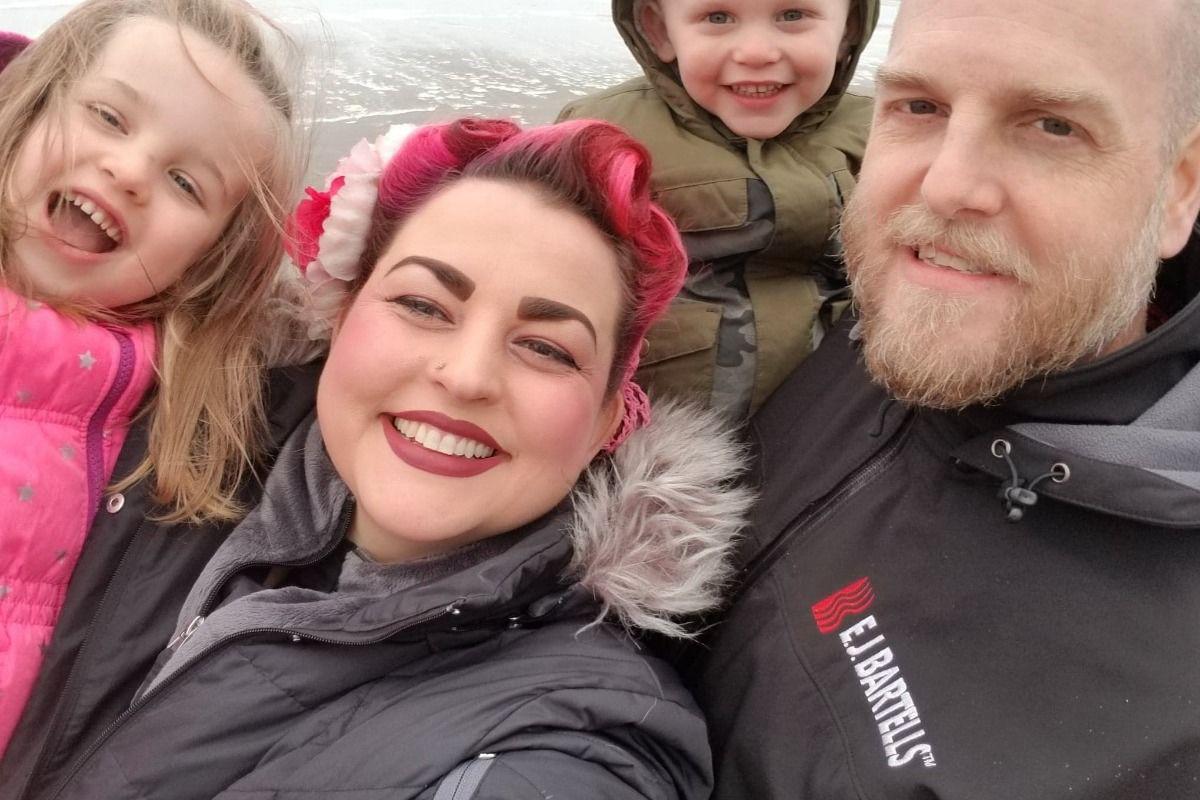 The Stiles family suffered a tragedy off Falcon Cove. 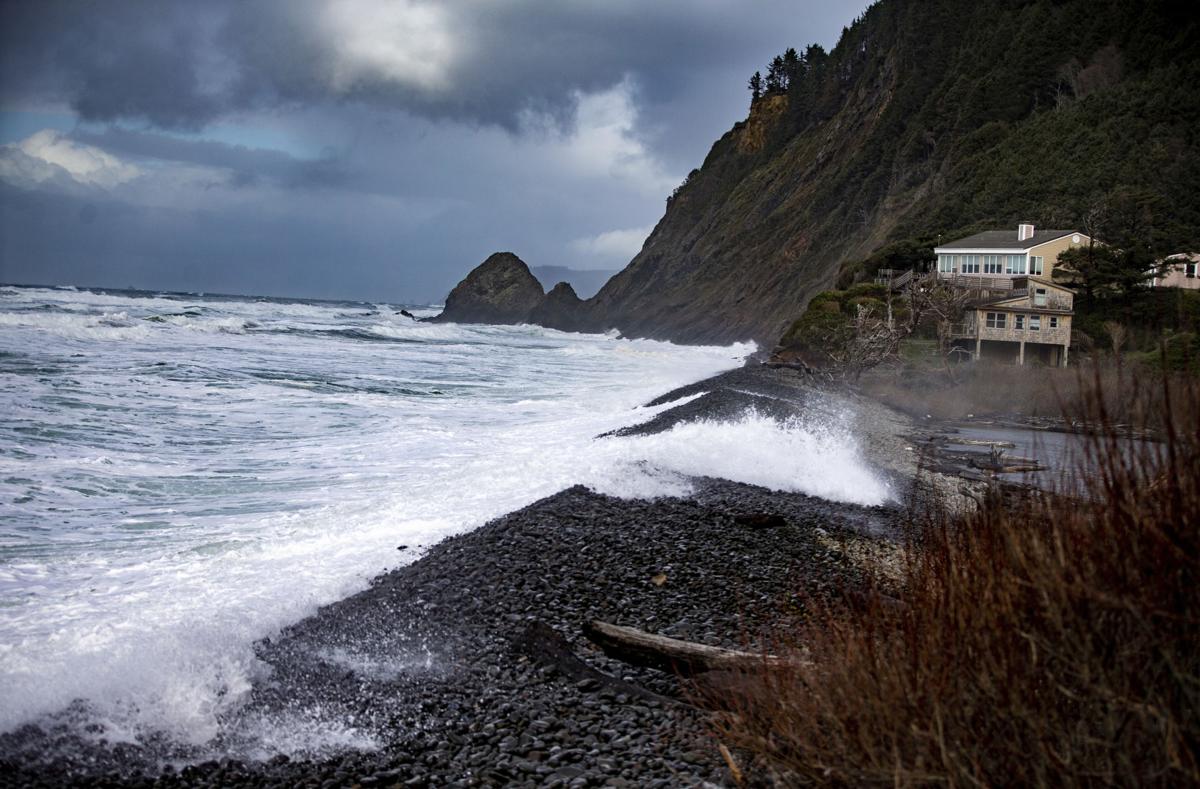 Waves crash along the shore of Falcon Cove Beach between the unincorporated community of Arch Cape to the north and Oswald West State Park to the south. 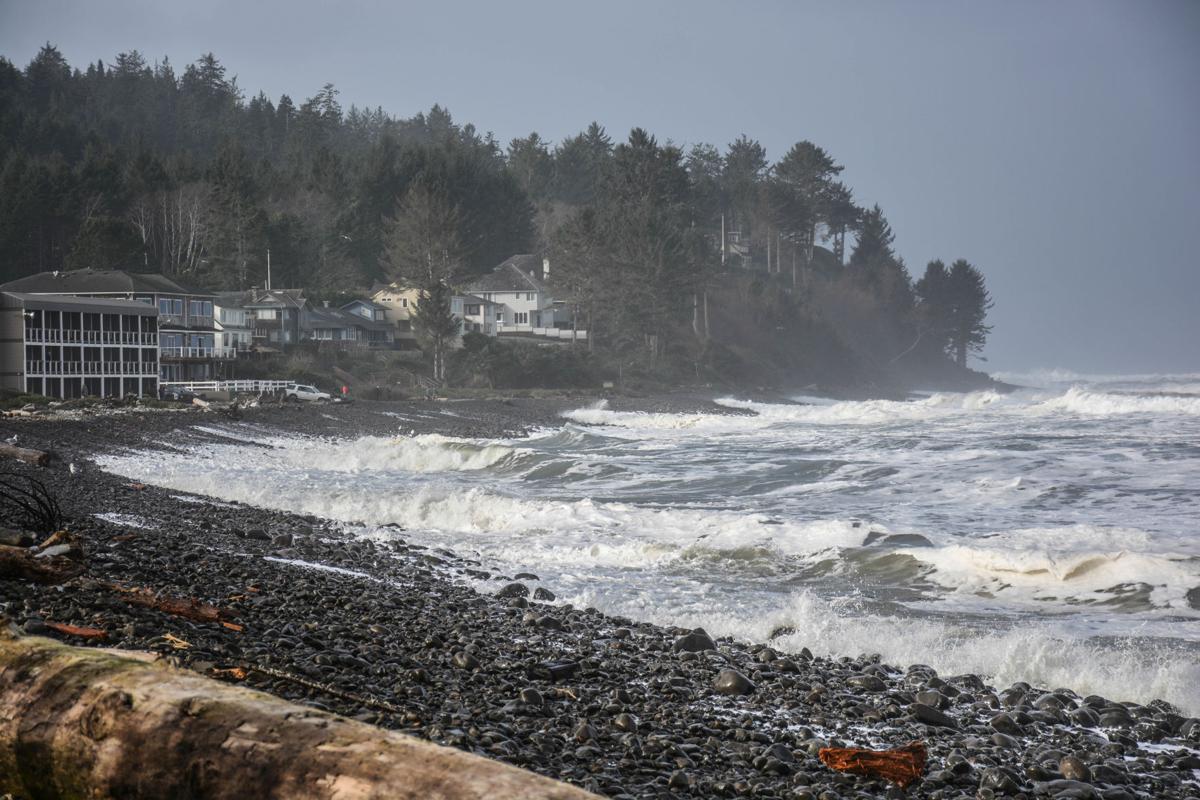 Strong surf pounded the shore in Seaside on Saturday. Dangerous conditions were reported along the North Coast, where three people were swept into the ocean off Falcon Cove, south of Cannon Beach. 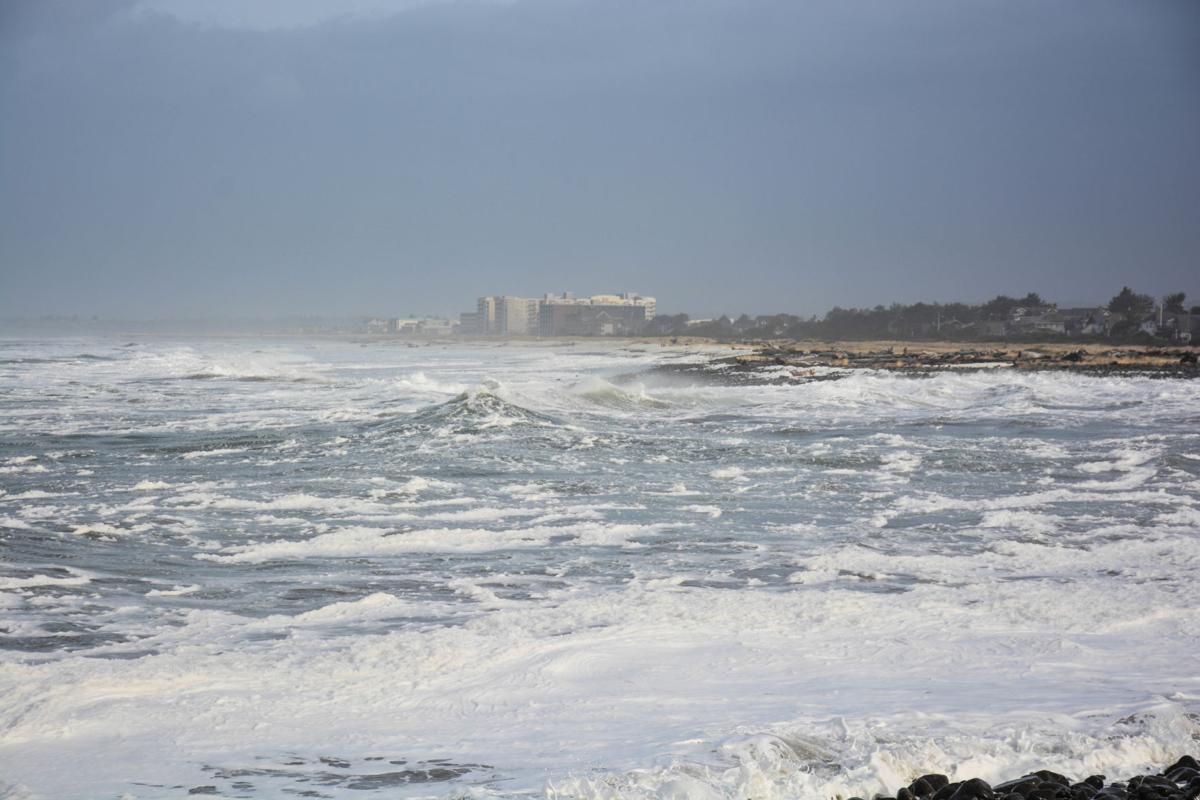 Ocean conditions were rough near Seaside on Saturday.

The Stiles family suffered a tragedy off Falcon Cove.

Waves crash along the shore of Falcon Cove Beach between the unincorporated community of Arch Cape to the north and Oswald West State Park to the south.

Strong surf pounded the shore in Seaside on Saturday. Dangerous conditions were reported along the North Coast, where three people were swept into the ocean off Falcon Cove, south of Cannon Beach.

Ocean conditions were rough near Seaside on Saturday.

A 7-year-old girl died and a 4-year-old boy is missing after being swept into the ocean Saturday afternoon off Falcon Cove.

The Oregon State Police said Jeremy Stiles, 47, of Portland, was holding his children on the shore about 12:30 p.m. when they were caught by a wave.

Stiles struggled back to shore, the state police said, and the girl was helped from the water by a Manzanita police officer.

Stiles and the girl were taken by ambulance to Providence Seaside Hospital, where the girl was pronounced dead.

The U.S. Coast Guard searched for the boy by helicopter, but were unable to find him. The search was suspended at sunset.

In a GoFundMe page set up for the family, the girl was identified as Lola and the missing boy was William.

The page describes "a tragic accident at Cannon Beach when a sneaker wave creeped up onto the beach trail they were walking on and pulled them out to sea."

The page — www.gofundme.com/f/stiles-family-support — said that Stiles is recovering from hypothermia at Providence Seaside.

"The Stiles/Romaine families want to thank everyone for their thoughts and prayers and especially the support of the first responders and Coast Guard during this horrific tragedy for our family. First responders have reported that they were on an off beach trail and when the waves came up and pulled them in," the families said in a statement.

"Our hearts as you can imagine could not be more broken as both children were loved beyond measure by our entire family and so many others.

"We are requesting support to help the Stiles family with funeral expenses as well as the grief and trauma supports for the parents and extended family to recover from such a tragic loss."

Joanne Cornelius said she had just finished taking photos of the breathtaking waves and extreme high tide outside her home when a frantic woman pounded on her window and asked her to call 911.

“It’s a dangerous beach. It’s a thing that people have to be aware of in winter at the beach at the Oregon Coast. There’s dangerous waves and when the signs are up, people have a tendency to walk right by,” said Cornelius, who recalled seeing the family heading toward the beach a few minutes earlier as she returned from photographing the waves.

“It was tragic, just absolutely tragic.”

After she called 911, she was patched through to the Coast Guard and directed them to the Falcon Cove area, a rugged and rocky stretch of beach.

Then, she saw a grim procession: The girl's body brought up the path and to an ambulance, followed by her father, in shock and distraught as he was bundled into a car with warming blankets.

A woman with the group was in hysterics, with blood on her face, Cornelius said.

“I tried to get her to go into my house to warm up, but she refused. She was wearing no shoes and she was soaking wet,” Cornelius said.

The Coast Guard urged the public on Saturday to stay away from jetties and rocks along the shore because of the dangerous surf.

Officials said to expect large waves and strong surf. Seas were expected to build up to 26 feet, with breakers from 35 to 40 feet.

Flooding, up to one foot above ground level, may occur during high tides. Officials also warned that structures near the surf zone could be inundated by waves.

The waves may cause beach erosion.

Nicole Bales and R.J. Marx of The Astorian and Gillian Flaccus of the Associated Press contributed to this report.