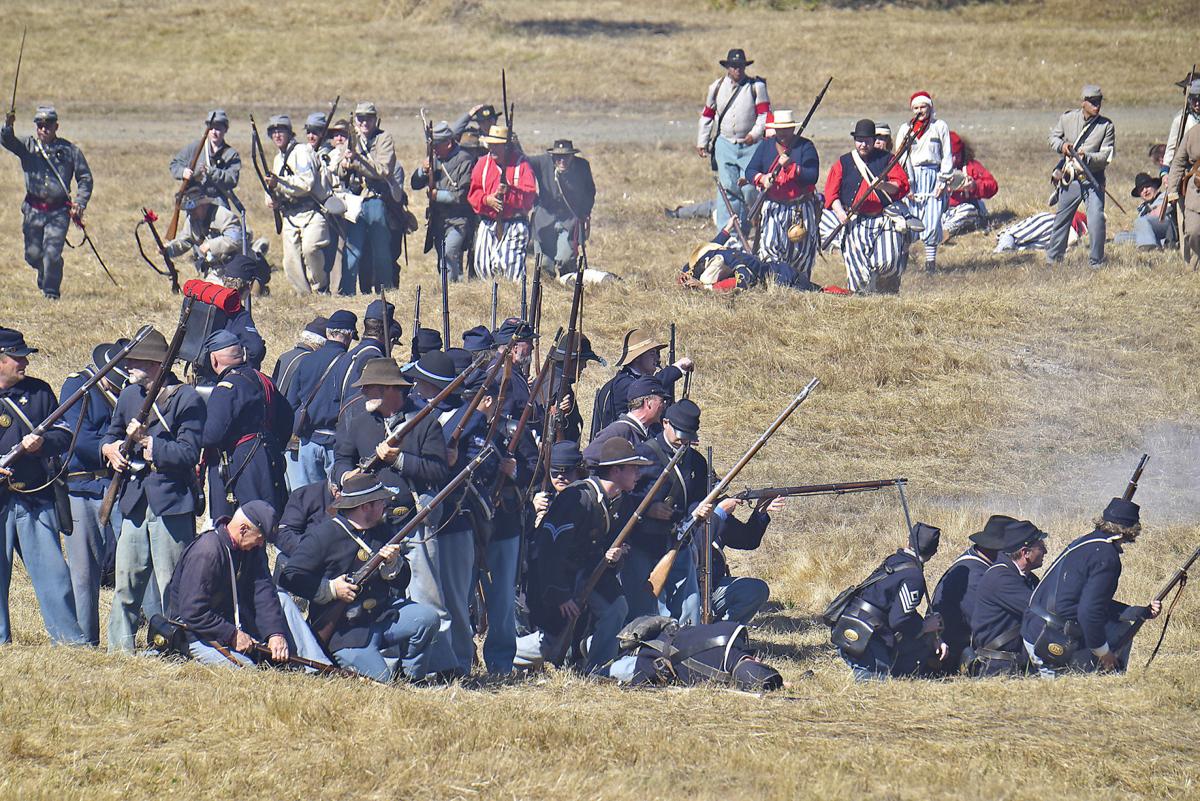 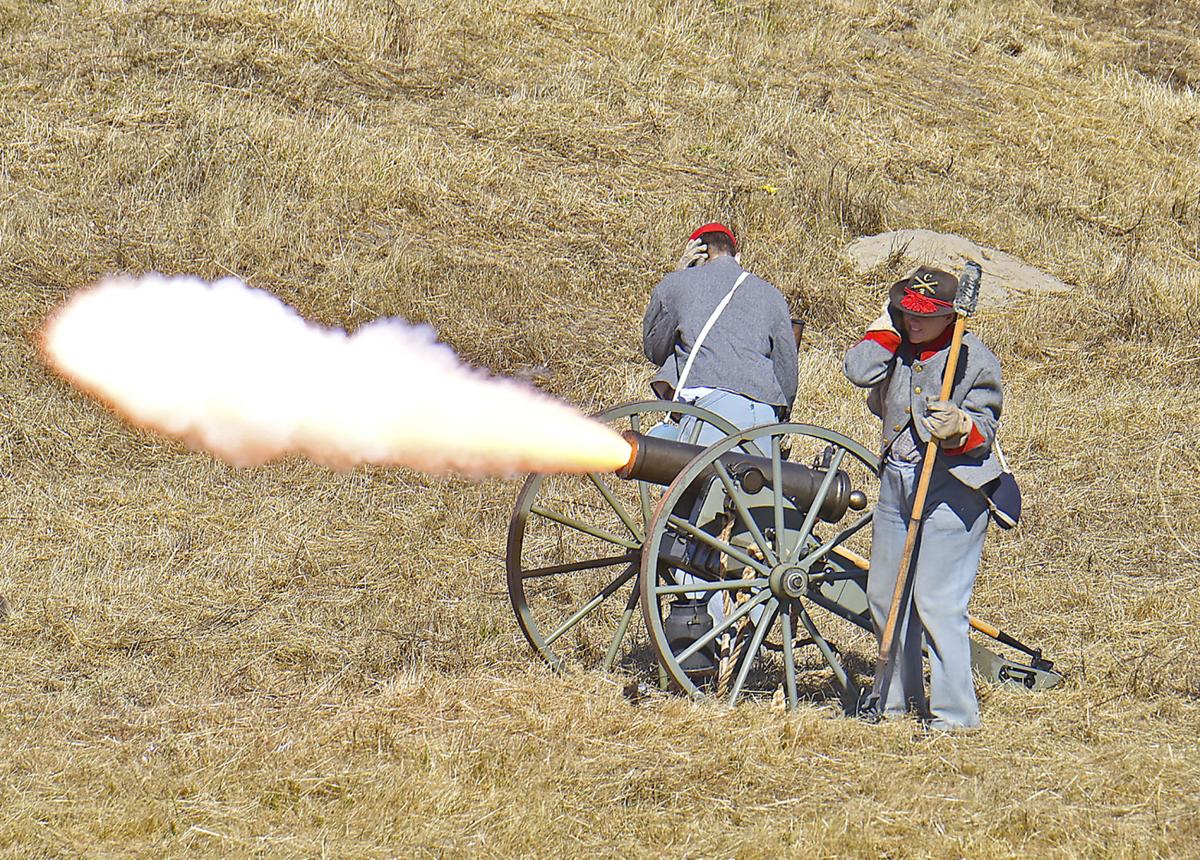 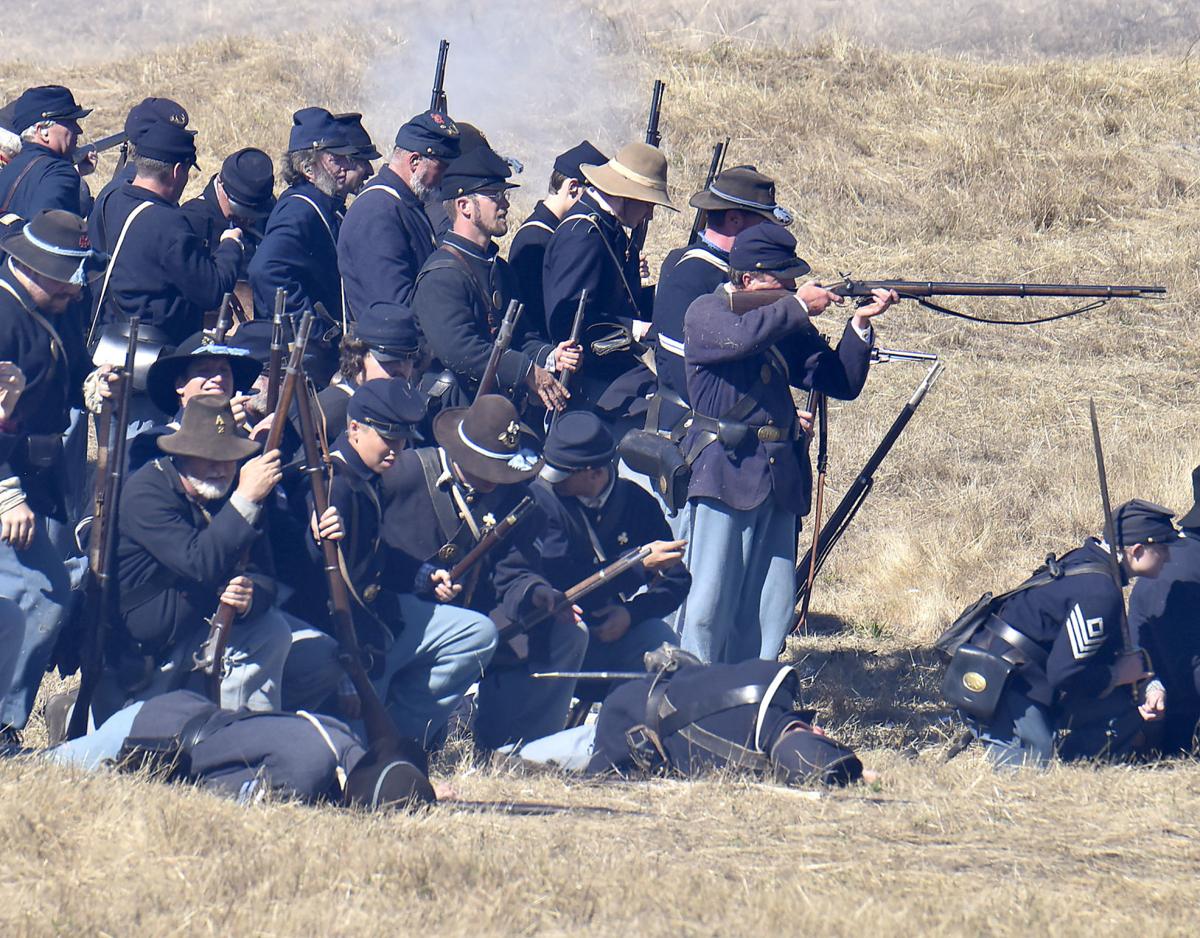 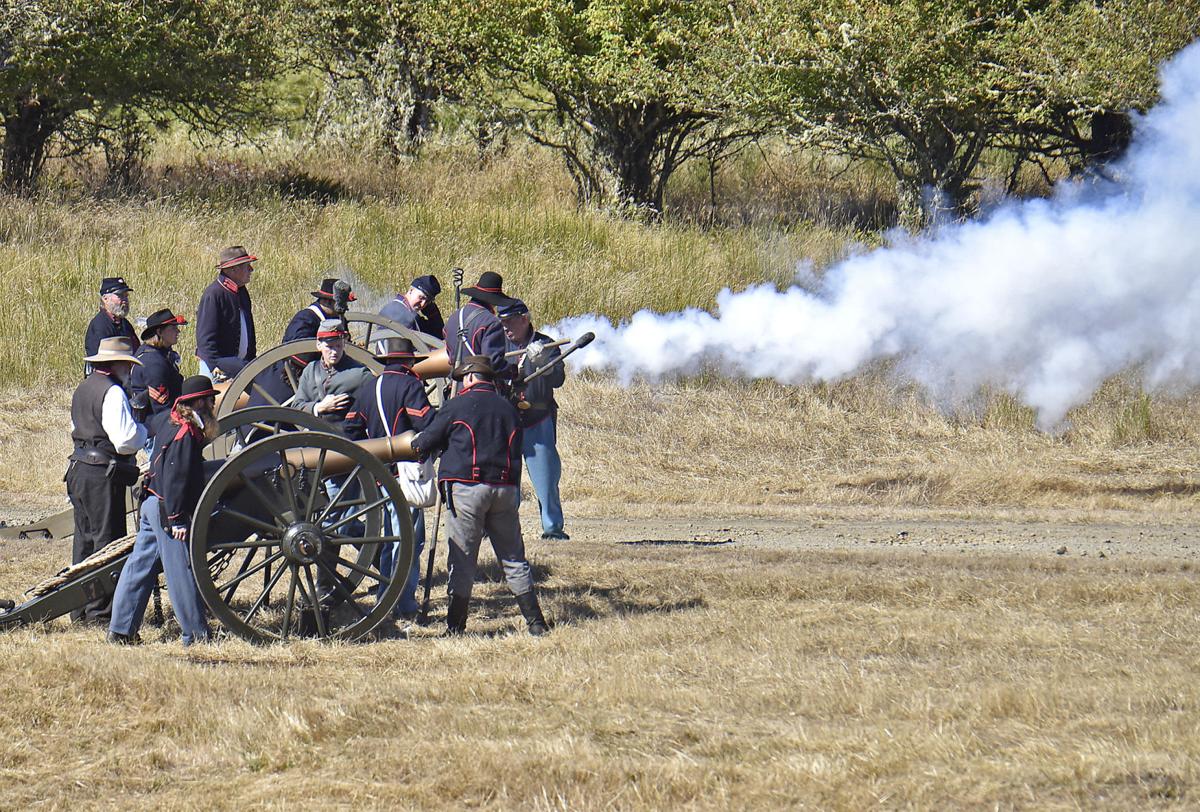 The annual re-enactment at Fort Stevens will not be held this year.

The annual re-enactment at Fort Stevens will not be held this year.

With suspicions they are no longer welcome after 27 years, organizers of an annual Civil War re-enactment at Fort Stevens State Park — the largest of its kind in the Pacific Northwest — will relocate.

After years of waiving fees, the park planned to impose day and camping fees for each of the roughly 800 re-enactors as part of a special use permit, organizers say. They claim the park took five months to respond to their permit application when the process typically takes weeks.

“We also felt that the state parks no longer want us here,” said Earl Bishop, the group’s chairman.

Organizers estimated the fees would have cost the nonprofit an additional $6,500. The re-enactment typically costs the group about $10,000 to stage. State parks offered to allow the group to keep gate fees — $20 per car last year with special prices for motorcycles, bikes and those who arrived on foot.

Friends of Old Fort Stevens, a nonprofit that raises money and recruits volunteers for the park, also will not provide advertising services or volunteers for the event. They were asked by the state Parks and Recreation Department to discontinue the practice, said David Lindstrom, the nonprofit’s secretary.

“We take our signals from the parks,” Lindstrom said. “We don’t ask questions. We only do what they ask us to do or not do.”

Organizers and park officials alike became concerned last year in light of the national debate over the display of Confederate flags. Last year’s event took place just three weeks after a deadly white nationalist rally with Confederate flags in Charlottesville, Virginia, and a local controversy after a Confederate flag and rebel decals were linked with an award-winning float at the Astoria Regatta.

Organizers were taunted in Facebook messages in the weeks leading up to the re-enactment, including derisive requests for participants to use real bullets during battles. In response, Warrenton police sent extra patrols to the park to help ensure safety.

“Absolutely the national debate about the Civil War and its connection to the slavery issue has everything to do with OPRD making the decision it did,” Lindstrom said. “OPRD said you can have the event, but you’re funding it yourself. If you hold the event, the state is stepping into the debate about this, and that’s just not a position the state needs to take. That’s the OPRD’s decision, and I agree with it.”

State park officials could not be reached for comment.

Bishop said the site is irreplaceable in terms of educational opportunities and the years of annual family vacations inspired by the re-enactment.

“For us, it was the one keystone that we could tie into,” Bishop said. “When someone would say, ‘Nothing Civil War-related happened in Oregon,’ we could point to Fort Stevens.”

Many people have participated for decades and invested tens of thousands of dollars. Onlookers, even those who live near other re-enactment sites, come from all over the region to witness the battles.

Organizers were denied permits at two other Oregon parks in recent years — Willamette Mission State Park and Milo McIver State Park — because the event “did not fit the scope and purpose of that park,” Bishop said. He did not speculate why the state denied the permits or imposed the fees, saying that a number of theories have been tossed around. The Confederate flag controversy is one of them.

“On the East Coast they’re having problems, too,” Bishop said. “Part of it could be the political climate we’re in now.”

The event’s departure comes after a six-year study that revealed Fort Stevens was the second-highest economic driver among more than 150 state parks. According to the study, 89 percent of spending came from visitors who traveled from more than 30 miles away.

“I feel that it will obviously affect the number of people that come over the Labor Day weekend,” Lindstrom said. “I may be naive, but I don’t think, because of its overall popularity, it will affect the overall population of the park.”

Bishop said he is optimistic the group will find a new location for this year’s re-enactment. The organization is in talks to have the battle take place on private land in Colton, or it may move to a neighboring state.

While this year’s event will certainly not take place at Fort Stevens, the organization may consider returning at some point in the future, Bishop said.

“Right now I would say the case is closed,” he said. “But I’m always hopeful we could work it out.”