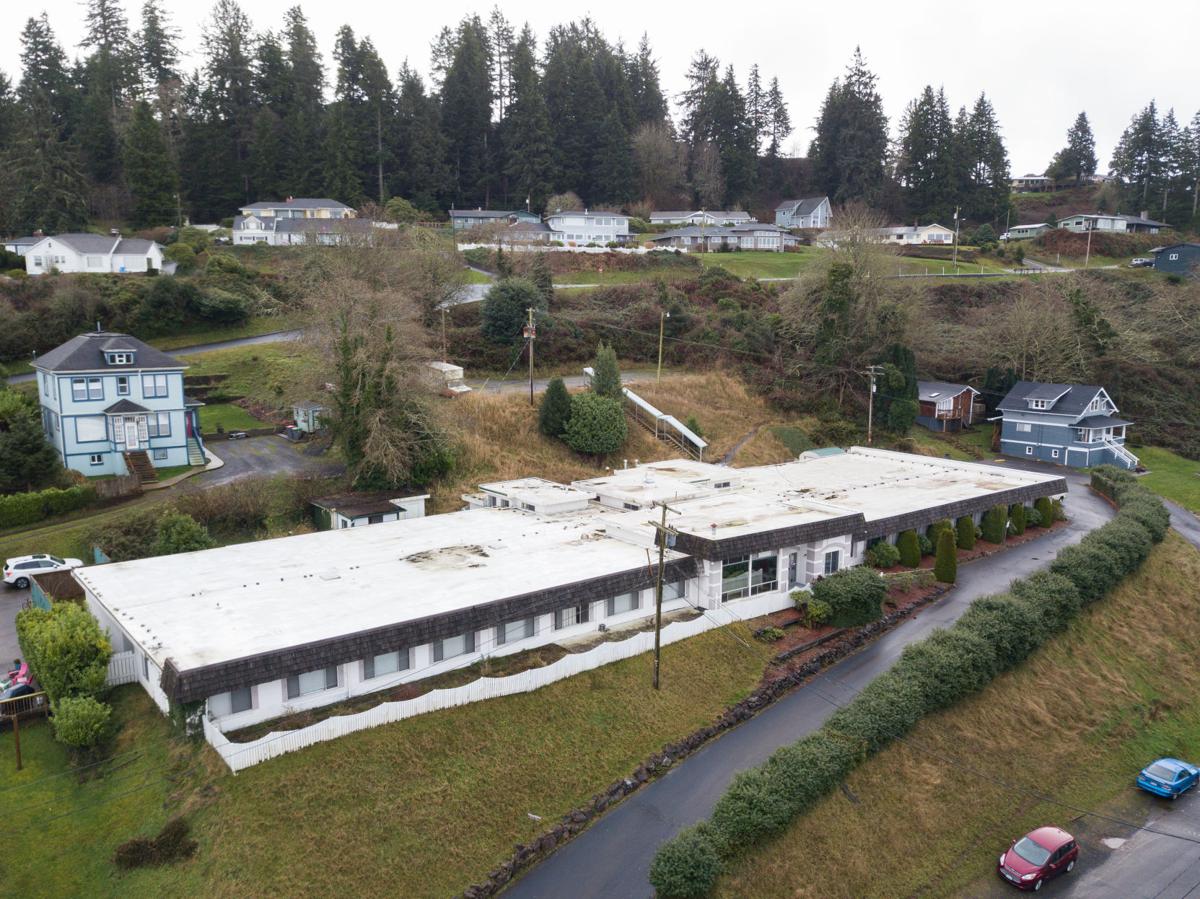 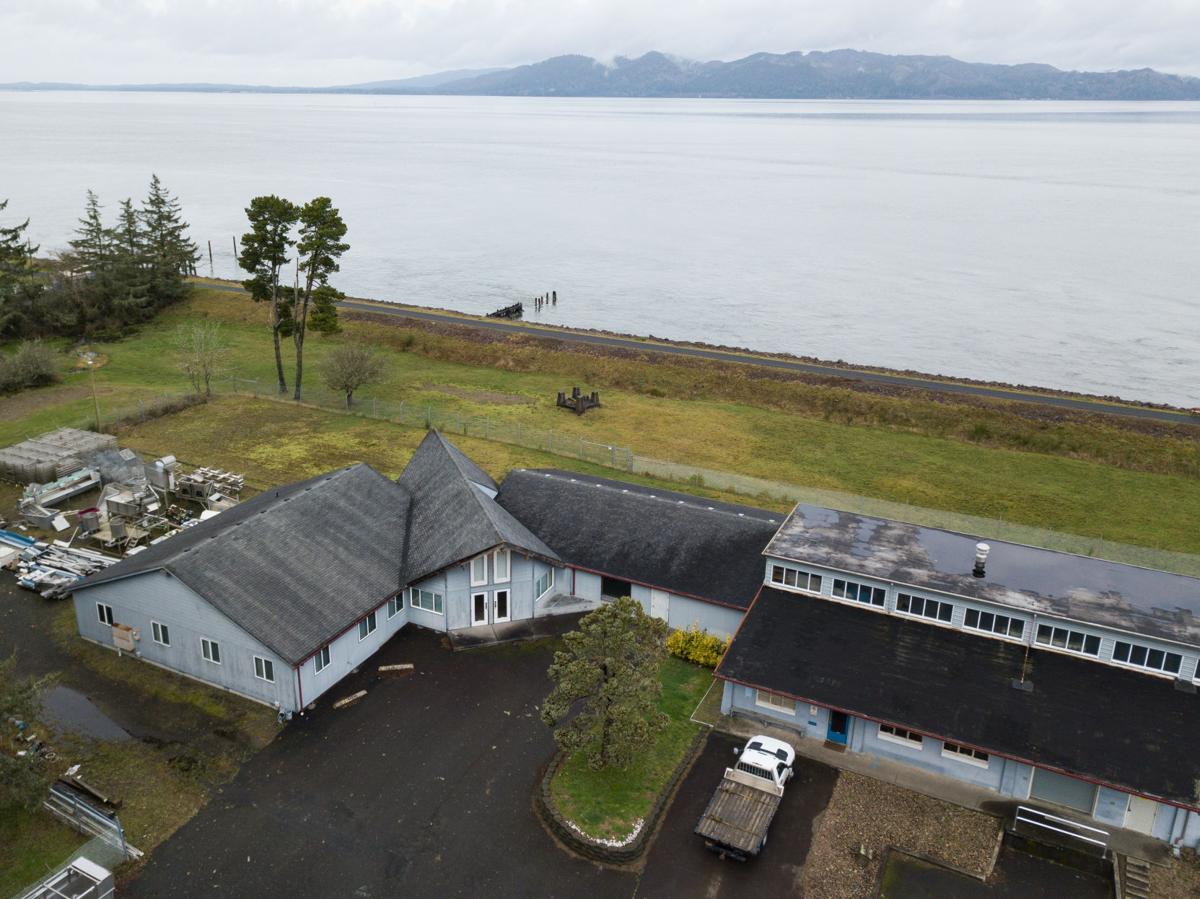 Pacific Seafood Group has already gained approval for a bunkhouse for workers in Hammond.

Pacific Seafood Group wants to convert Astoria Pointe, a former drug and alcohol treatment center in Uniontown, into temporary housing for up to 125 workers.

The company has applied for a one-year conditional use permit at the nearly 16,000-square-foot facility off Exchange Street . The application goes before the Astoria Planning Commission on Jan. 28.

“Applicant has visited the structure several times, has asked its architect to review the structure and has concluded that the structure, which consists of 30 rooms, can accommodate employee housing with only minimal capital investment,” Pacific Seafood’s representatives wrote the city.

Pacific Seafood has cited the tight housing market on the North Coast as a reason the company has had difficulty finding the 300 workers needed to operate its newly rebuilt Warrenton processing plant at full capacity. The company buses in up to 150 workers during the peak processing season between May and November, John King, general manager of the Warrenton plant, has said.

The company recently gained approval from Warrenton to turn part of a machine shop in Hammond into a 70-bed bunkhouse, which could increase to 90 beds after a one-year trial. The approval followed a good-neighbor agreement requiring Pacific Seafood to shuttle employees to work and shopping to limit traffic, install signs to contain noise, perform background checks and promptly remove trouble employees.

Pacific Seafood will have to undergo a similar vetting process as the Astoria Warming Center, an emergency homeless shelter located in the First United Methodist Church downtown, or as Astoria Pointe did when it started operating as a treatment center, said Barbara Fryer, the Astoria city planner.

The worker dorms would need to comply with the city’s comprehensive plan and development standards for high-density residential, she said.

“In terms of zoning, it’s probably the most appropriate zone for that use,” Fryer said. “It just depends on the parking. They’re still providing some additional information on the shuttles and what they anticipate doing to accommodate the traffic.”

Astoria Pointe has 18 off-street parking spaces. Pacific Seafood has asked that additional parking not be required because, like in Hammond, the company would provide shuttles to and from the processing plant. The company has also offered to invest in public parking and mass transit in lieu of providing more private parking.

Sunspire Health, which operated Astoria Pointe and the Rosebriar, a women’s treatment center on 14th Street, closed both facilities in 2018 for undisclosed reasons.

Both facilities are owned by Highland Properties, belonging to Eleanor Dooner, of Memphis, Tennessee. Dooner and her late husband, Bill, a recovering alcoholic, opened several treatment centers around the country. The Rosebriar is for sale for more than $1.3 million.

Subject to approval of the conditional use permit, as described in the article, this would be an outstanding use of that abandoned facility. I urge support and approval.