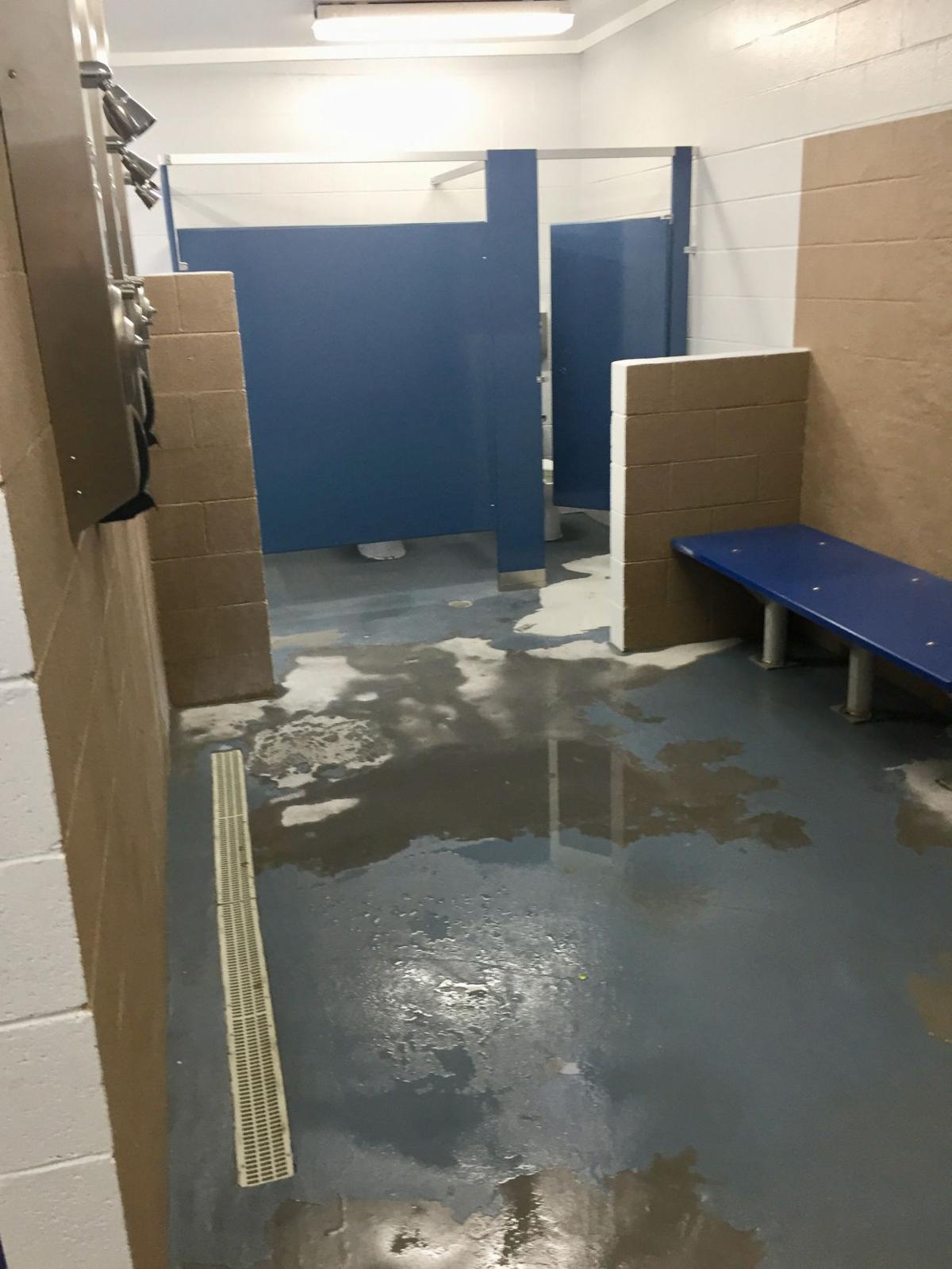 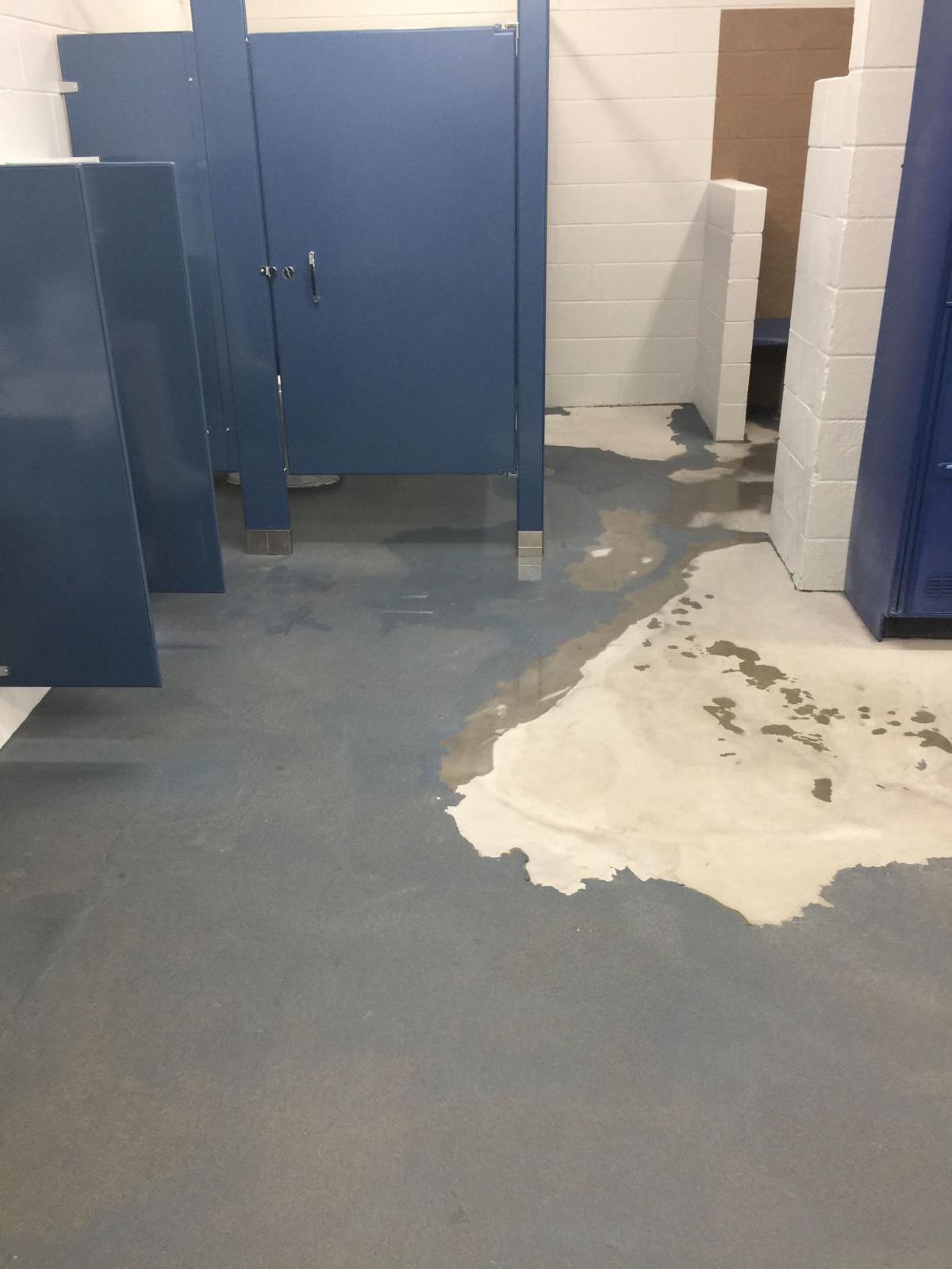 Pool users brought complaints about the men's locker room to the Sunset Empire Park and Recreation District board of directors meeting. 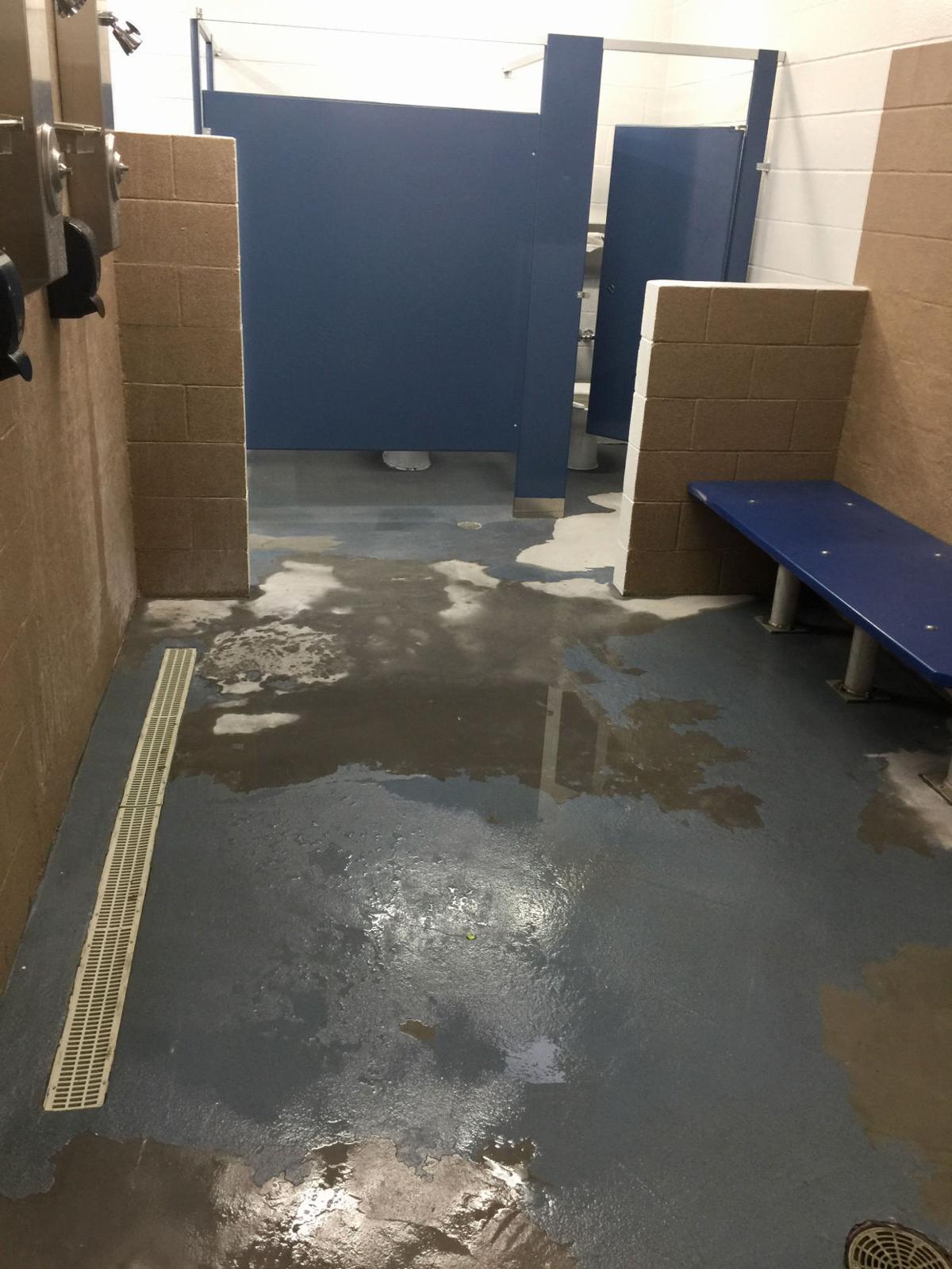 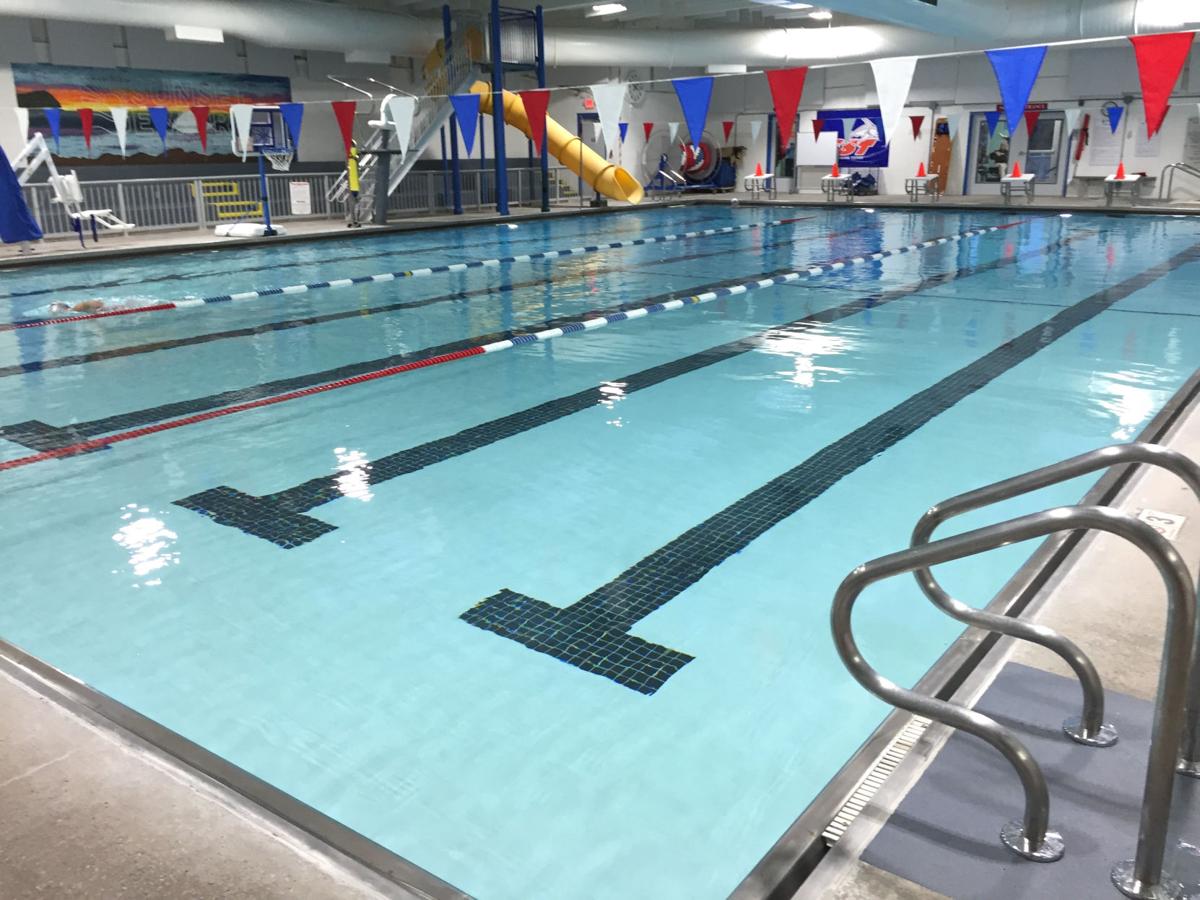 Pool users brought complaints about the men's locker room to the Sunset Empire Park and Recreation District board of directors meeting.

SEASIDE — After a more than two-month closure, swimmers returned to the Sunset Empire Park and Recreation District pool in mid-December to resume classes, meets and swims.

The Sunset pool was replastered and LED lighting was installed. In the men’s locker room, new showers were installed, floors were redone and walls were repainted.

But some longtime pool users say the renovations have diminished their experience.

“Swimming is my life,” Seaside’s Marti Wajc said. “It’s important to all the women who swim. Learning to swim saved my life. Being able to swim is essential to me.”

Wajc, who has been swimming at the pool for 15 years, complained of “the filthy conditions” of the women’s locker room.

“The shower in particular — you could go in three days later and see the same conditioner and the hair on the wall,” she said.

Flooring in the women’s shower area is so slippery that swimmers are at risk of falls, she added.

John Huismann, a pool user from Cannon Beach, said he was disappointed with changes in the men’s locker room, which he said put public safety at risk.

“We took a nice locker room, everybody liked it, and turned it into something that was god awful,” Huismann said at the park district’s board meeting Tuesday.

Huismann said public input had been limited during the renovation process and areas that used to be “bright and light” were now dark and dreary.

“In addition, the floor in the shower room is not sloped right to allow proper drainage of the water,” Huismann said. “There are constant puddles there and in other areas of the locker room. … Also, the sealant that was applied to the floor has already chipped off in at least four places in the shower area.”

Dallas Cook of Seaside also addressed the condition of the men’s locker room.

“If you have not physically settled dollar-wise with whoever your licensed contractor was for that remodel, I would not pay him until you have that and some of the laundry list,” Cook said at the meeting.

Cook said the flooring in the men’s room was placed over green concrete and as a result adhered to itself.

“The worst of the worst is the floor in the shower room,” Cook said. “Nobody laid a level on it. You have a drain against the wall underneath the shower heads. You have almost a 1-inch drop back to that bench. It never dries. The sanitation in there is, honestly, kind of spooky. … Whoever the contractor really needs to be brought to account.”

Cook said a vent pipe was painted up to the front but not to the back and a bench in the men’s locker room was unstable and dangerous.

Because of deficiencies in the forced-air heating system, a stand-alone heater unit “like you use in your garage” stood in standing water, also creating a hazardous situation, Cook said.

The largest portion of the renovation project, resurfacing of the 40-year-old pool, was performed by a contractor over a six-week period at a cost of about $80,000, Skyler Archibald, the recreation district’s executive director, told the Seaside Chamber of Commerce in December.

The vast majority of the projects completed were done so professionally and efficiently, Archibald said.

Archibald said the district will be working to adjust and improve the facilities as funding and opportunity present itself.

“We apologize to our patrons for the inconvenience that this may have caused,” he said.

For longtime swimmers at the pool, apologies may not be enough.