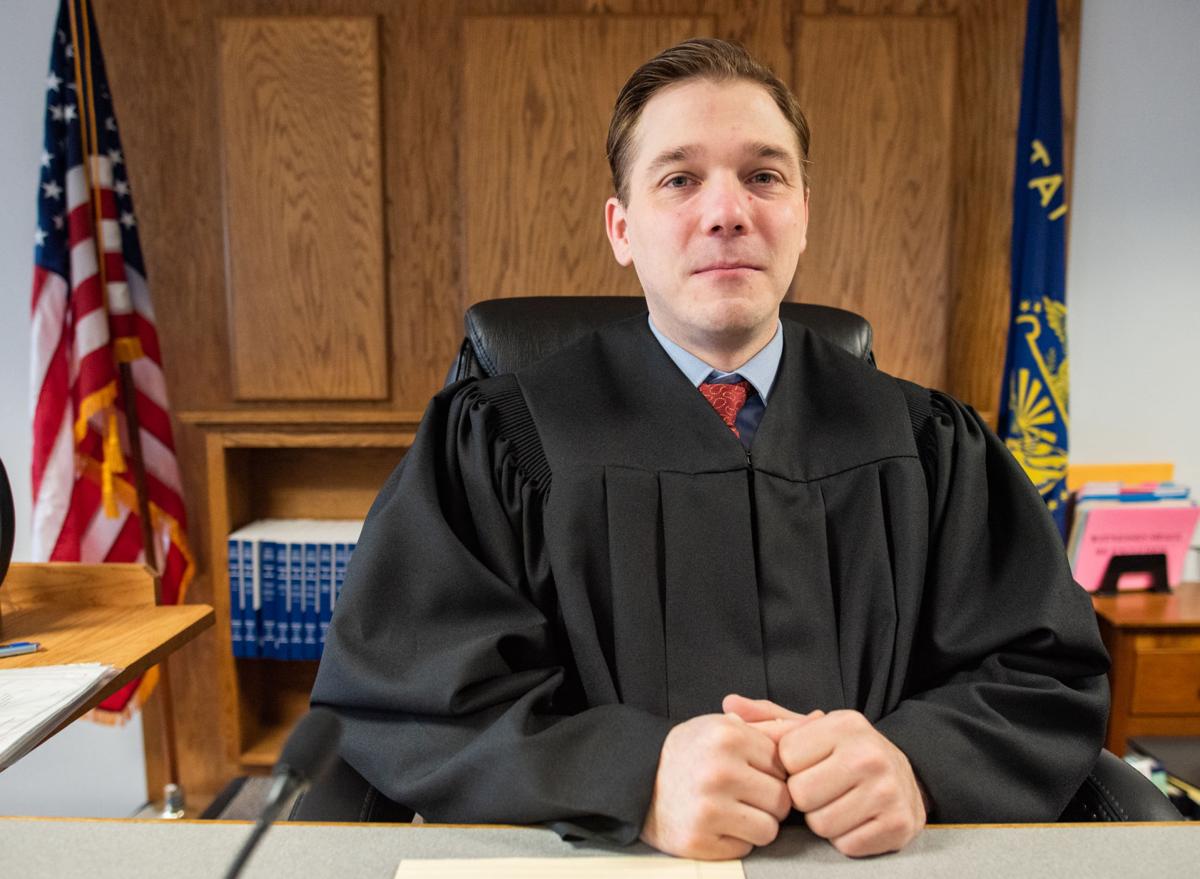 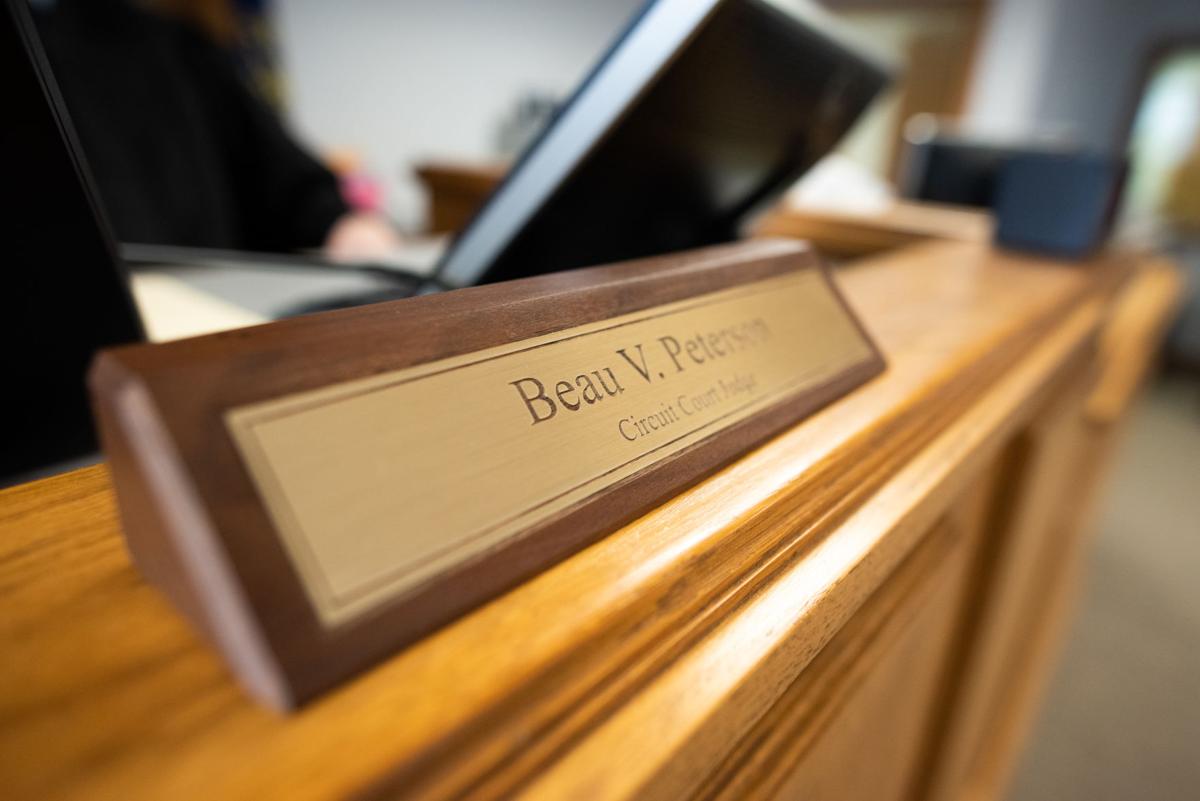 After nearly a month on the bench, Beau Peterson is settling in as the new Clatsop County Circuit Court judge .

The former senior deputy district attorney was appointed by Gov. Kate Brown in December to replace Paula Brownhill, who retired in November after 25 years. The position is up for election for a six-year term in May, and Peterson intends to run.

“I’ve always liked public service, that’s part of what drew me to being a DA, is you get to help people. And not everybody, and not always in the way that people want, but you’re still helping the community and that feels good. And this is another way I can keep doing that,” he said.

Peterson grew up in Portland and earned his bachelor’s degree and later his law degree from the University of Oregon.

While attending law school, he spent a summer working as a law clerk for Brownhill, and decided he wanted to live and practice law in Clatsop County.

He moved to the county after graduating and spent nearly 13 years as a prosecutor.

Peterson handled a range of cases, including vehicular manslaughter, assault, elder financial abuse, embezzlement, drunken driving, thefts and burglaries. He was the lead prosecutor on the trial that convicted Adeena Copell and Christian Wilkins in May for the murder of a Newport man.

“It was a little bittersweet knowing I was going to leave an office that I really loved, and have to separate a little bit from some people that I really had come to care about, and were good friends. But personally, it’s a good challenge,” Peterson said.

He had thought about being a judge earlier in his career, but said he didn’t begin to really consider the possibility until former Judge Philip Nelson told him he thought it would be a good fit.

“When I heard Judge Brownhill was retiring, I said, ‘You know, maybe it is time for a change,’” Peterson said. “I really did enjoy being a prosecutor. The trial work is something I’m going to miss ... I’ll still get trials, but it will be very different.”

Peterson handled over 70 jury trials as a deputy district attorney. However, he said he also liked the idea of getting to learn new areas of law.

“I went to law school because it seemed interesting to begin with, and when you focus in one area you get really good at it. But there’s a lot out there I don’t know, and getting to learn those things is kind of exciting,” he said.

“I’m really thankful to be able to keep serving Clatsop County. Public service has been a big part of how I was raised,” Peterson said.

He said his grandfather instilled in him the idea of public service. His grandfather served in World War II and spent the majority of his career working for the government as a bank auditor.

“The two things he really instilled were, do the right thing, and if you can help, help. And this is a way I think I can help,” Peterson said.