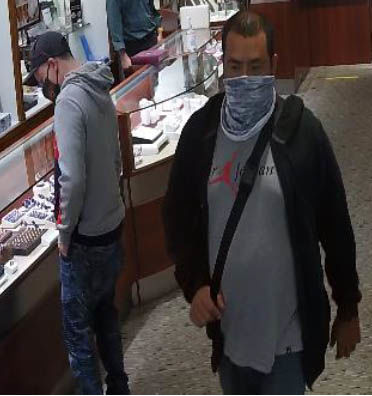 Police are investigating a burglary at an Astoria jewelry store. 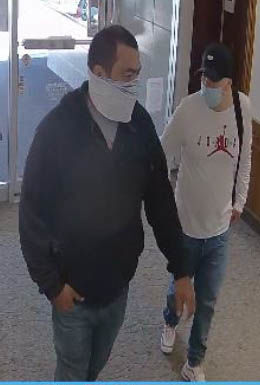 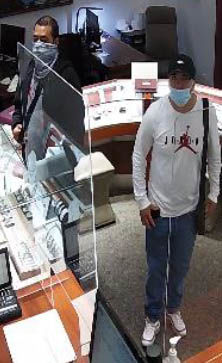 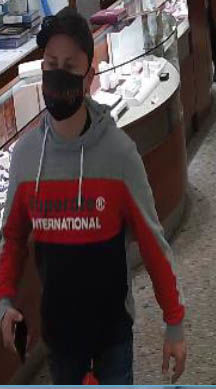 Police are investigating a burglary at an Astoria jewelry store.

Police are investigating a burglary that took place last week at Holly McHone Jewelers in Astoria.

At about 11:30 p.m. on June 26, three suspects reportedly used tools to cut through floors, walls and eventually the safe, stealing an undisclosed amount of jewelry.

After investigation and contact with other law enforcement agencies, police say the burglary appears to be consistent with the work of a professional burglary ring known to target jewelry stores throughout the country.

Police learned from the Federal Bureau of Investigation that people involved in burglary rings are known to stay in an area for days or even weeks as they plan to target a jewelry store.

They are known to use vacation rental homes and rental vehicles.

Police are looking to identify and talk to individuals seen in the store’s video footage who visited the business a few days before the burglary.

Police believe they may have been staying in a nearby vacation rental and visited other stores and restaurants in the area going back to June 12.

At this time, police said they just want to identify the individuals to aid in the investigation, and it is unknown if they are linked to the crime.

Businesses in the area with video security are asked to contact Astoria Detective Cory Gerig at 503-298-2547 or cgerig@astoria.or.us.