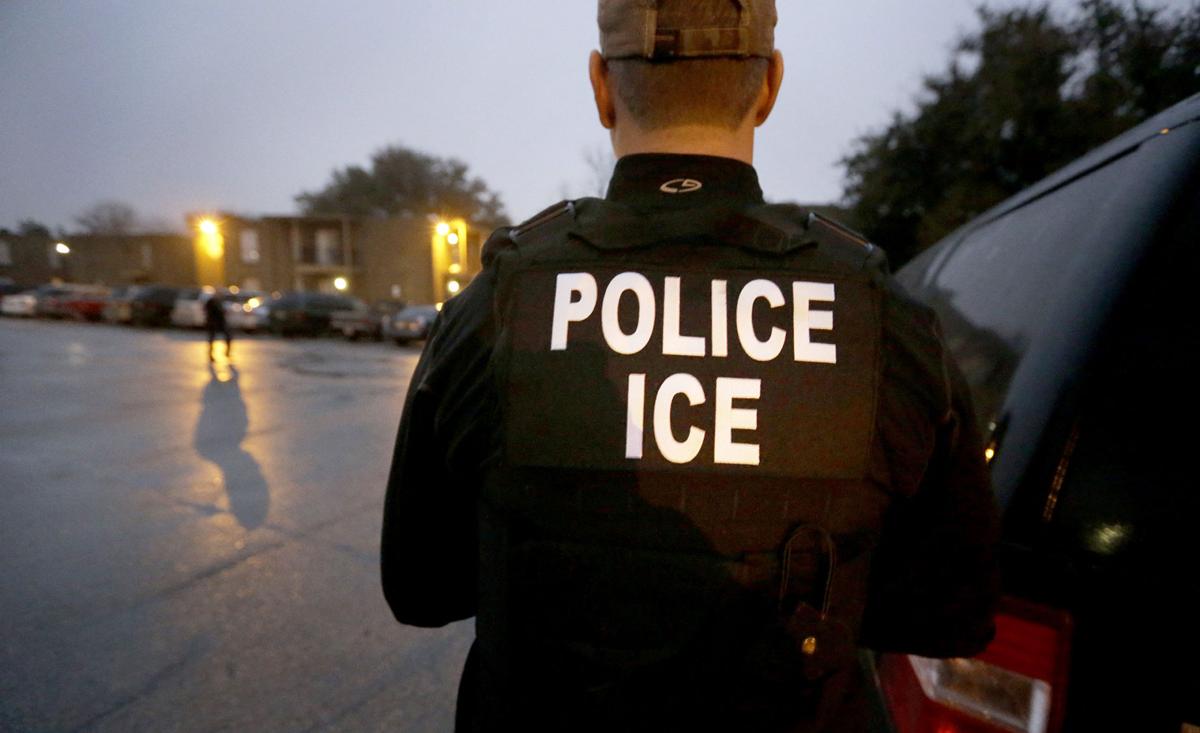 U.S. Immigration and Customs Enforcement detained a Seaside man from Guatemala outside the Clatsop County Courthouse this month. 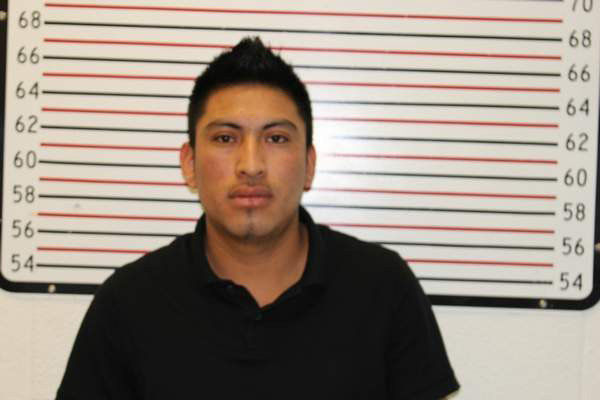 U.S. Immigration and Customs Enforcement detained a Seaside man from Guatemala outside the Clatsop County Courthouse this month.

A Seaside man detained by U.S. Immigration and Customs Enforcement outside Clatsop County Circuit Court earlier this month was deported twice before allegedly raping a teenage girl, according to the federal agency.

Anastacio Eugenio Lopez Fabian, 24, allegedly had sex with the girl several times beginning in 2016, when she was under 14 years old. Seaside police arrested him in February after he allegedly assaulted her. He was released the same day after posting $25,000 bail.

ICE detained him in the courthouse parking lot as he arrived for a hearing. He is in custody at the private Northwest Detention Center in Tacoma, Washington, according to the federal agency’s records. Fabian was deported to Guatemala in 2013 and 2014, according to a statement from ICE spokeswoman Carissa Cutrell, who also said the Clatsop County Sheriff’s Office did not alert the agency of his most recent arrest.

“Hours after his release, ICE deportation officers received information from federal databases about his prior immigration history and his most recent arrest. From there, they conducted an online review of jail and court records and determined that Lopez-Fabian did not have lawful status in the country, and subsequently, targeted him for immigration enforcement.” Cutrell said in an email. “ICE focuses its enforcement resources on individuals who pose a threat to national security, public safety and border security.”

Sheriff Tom Bergin said the timing and coordination of Fabian’s initial arrest and release did not allow for his office to notify the agency.

“He posted bail, so there’s not much we can do unless ICE notifies us, which it didn’t,” Bergin said. “ICE puts out a blanket statement every time they do these things because they want to cover their butts. Believe me, we want to hold these guys.”

The federal agency criticized the county last year for not adhering to its requests to detain undocumented immigrants. Bergin pointed to a U.S. District Court case in Portland in which a judge ruled in favor of a woman detained by ICE at a Clackamas County jail, claiming the Fourth Amendment protected her against unreasonable search and seizure.

The federal court ruling made sheriff’s offices hesitant to detain people based on immigration status.

The federal agency often does not seek a warrant for an immigration violator signed by a judge, relying instead on a warrant signed by one of its own agents. Bergin suggested that his office would be on steadier constitutional grounds to detain people like Fabian if the agency obtained judicial warrants.

“All the federal government has to do is change one tiny little thing,” Bergin said. “I think the current administration is looking at doing that.”

In the meantime, lawmakers — including U.S. Rep. Suzanne Bonamici, D-Oregon — have proposed legislation that would deter immigration arrests at courthouses, schools and health clinics. Some criminal justice officials have suggested the practice discourages immigrants from appearing in court either as witnesses or defendants.

“I don’t have a problem with it. We’re worried about the actual criminals that are causing problems and doing harm to our citizens,” Bergin said. “If they’re a wanted criminal, they’re not going to show up anyway. I don’t think it affects it one way or another.”