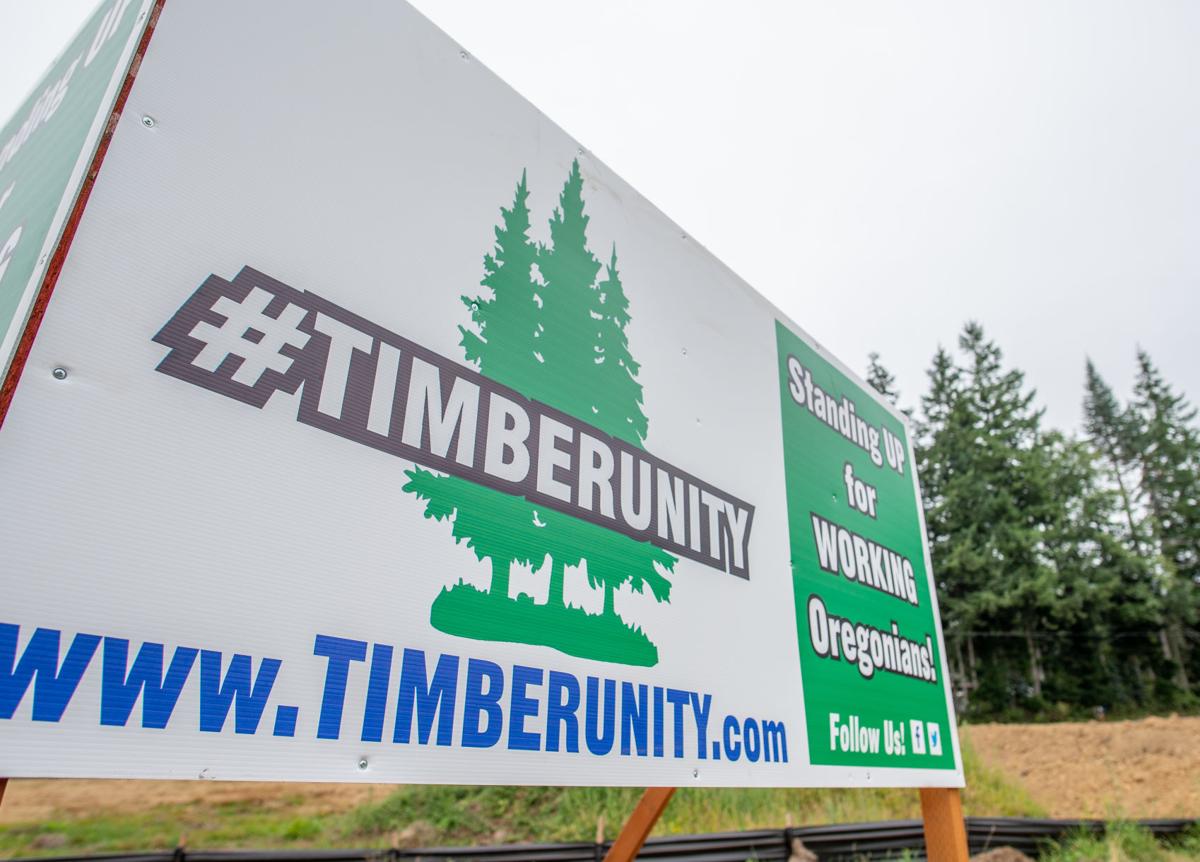 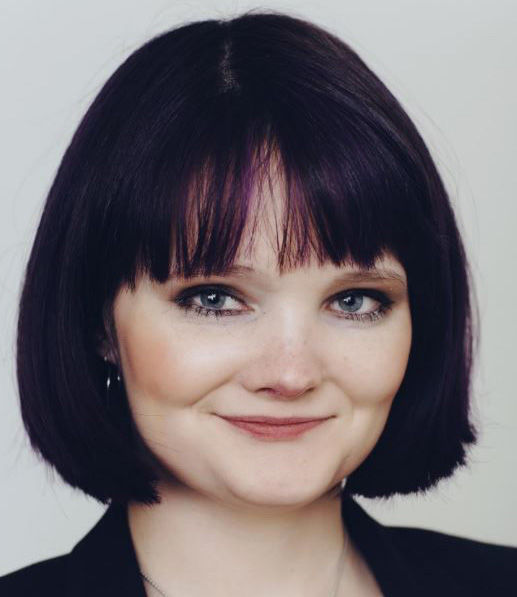 The recall petition by #Timber Unity against state Rep. Tiffiny Mitchell has failed after organizers did not gather the required number of signatures to force an election.

The rural advocacy group made the announcement in a statement on its Facebook page.

“Despite not reaching our goal for signatures, I take pleasure in knowing that we have defined who Tiffiny Mitchell is and what she stands for,” Darren Mead, the chief petitioner and the owner of Action Sign Works in Miles Crossing, said in the statement Wednesday. “We already have folks lining up to run for her seat next year, and it hasn’t stopped there. Now #TimberUnity members are stepping up to get involved on city and county levels too.

“Even though there won’t be a recall election next month, we are starting the 2020 election cycle with thousands of voters, including Democratic voters, who are ready to take back the North Coast and elect common-sense leaders.”

Mitchell, D-Astoria, represents state House District 32. She is up for her first reelection campaign next year and vowed to continue to listen to differing perspectives and integrate those into policy.

“I’m basically just completely relieved that the effort failed, and that I get to continue to represent the community,” Mitchell said.

#TimberUnity launched the recall petition against Mitchell in September, primarily over her support for House Bill 2020, a cap-and-trade bill to help combat climate change.

The group needed to collect 4,883 verified signatures by 5 p.m. on Wednesday but had not submitted any by late afternoon, according to the Oregon Secretary of State’s Office.

The cap-and-trade bill would have capped emissions for large industrial polluters and required them to buy allowances to go over, investing proceeds in climate-friendly initiatives. Locally, Fort George Brewery also faced backlash over co-owner Jack Harris’ advocacy for the legislation.

HB 2020 was approved by the state House but died in the Senate when majority Democrats fell short of the necessary votes and Republicans walked out to deny the chamber a quorum. Timber and trucking interests had protested the bill, fearing it would lead to job losses and higher energy prices that would disproportionately harm rural communities.

#TimberUnity also criticized Mitchell over her support of the successful Student Success Act, a gross receipts tax on businesses projected to raise $1 billion a year for education.

On Wednesday, Mitchell declined to commit one way or another on a new climate bill until she sees specific legislation. But she said she is likely to support policies that help Oregon meet its climate and environmental objectives.

Mead’s was the third recall petition launched against a state Democrat this year. The Oregon Republican Party and Michael Cross, a Lincoln City resident, failed to collect enough signatures for recall campaigns against Gov. Kate Brown.

“Voters know that recall elections should only be used when absolutely necessary, not just because one side is upset at the outcome of an election,” state House Majority Leader Barbara Smith Warner, D-Portland, said in a statement. “The failure of this assault on our democracy shows that North Coast voters saw right through #TimberUnity’s dishonest tactics.

“Rep. Mitchell is a fierce advocate for the families in her district, and I can’t wait to continue working with her to protect the future of the great state we all love.”