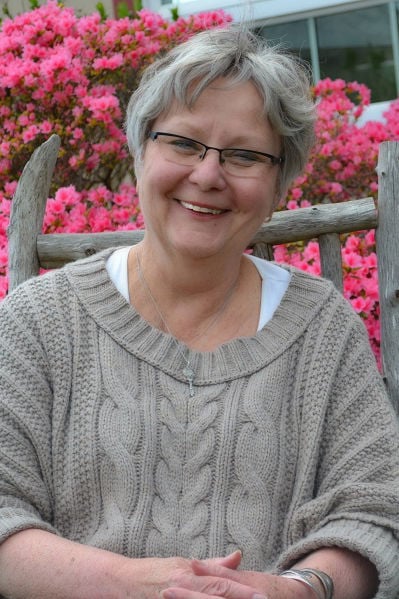 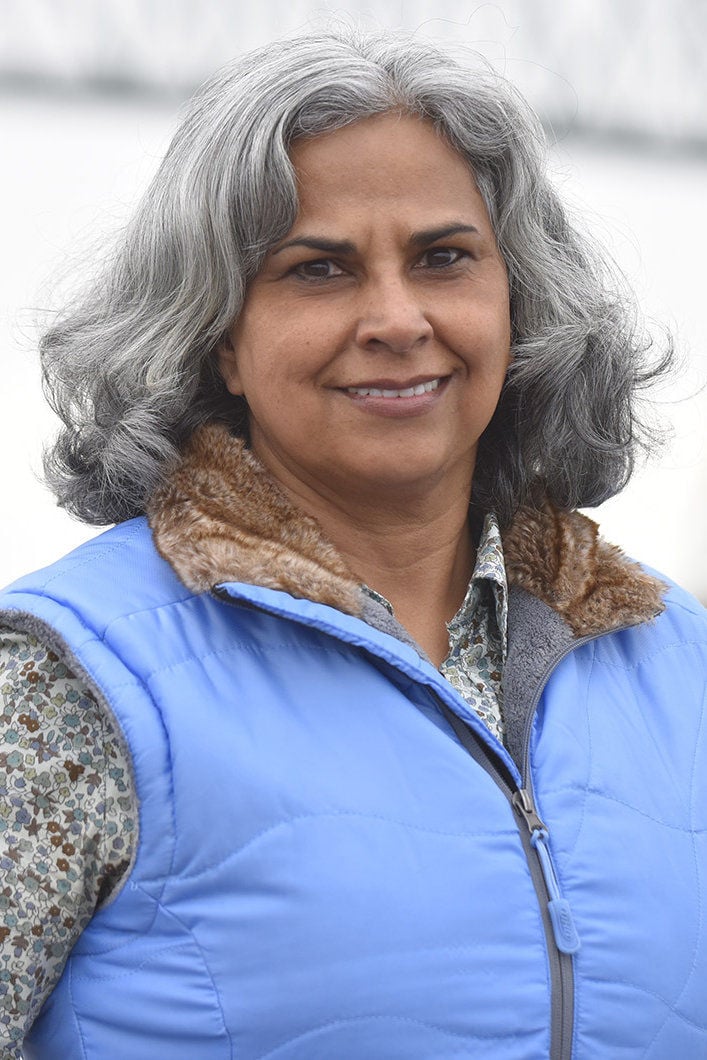 Tillamook Mayor Suzanne Weber has joined Vineeta Lower, an educator from Seaside, in the Republican primary in May for a chance to potentially face state Rep. Tiffiny Mitchell in House District 32.

Weber, a former elementary school teacher and small business owner in Tillamook, served on the Tillamook City Council before being elected mayor in 2010. Lower, a first-time candidate who narrowly lost to Mitchell in the 2018 election, announced another run in December on her campaign’s Facebook page.

Both candidates have cast themselves as trying to protect rural Oregonians and traditional industries from extreme urban policies such as state House Bill 2020, last year’s failed cap-and-trade legislation. A revamped version of the legislation, state Senate Bill 1504, is expected to dominate the short legislative session that started Monday in Salem.

“I’ve spent my career helping kids and families right here on the North Coast,” Weber said in a news release about her candidacy. “I’m tired of our community having no voice for our values in the Oregon House. Tiffiny Mitchell has voted time and time again for the extreme priorities of Portland politicians. I look forward to giving the voters a choice between my decades of experience fighting for rural Oregon and her legislative record.”

Lower, who faced no Republican primary opponents in 2018, was endorsed by Tim Josi, a former Democratic state representative and Tillamook County commissioner, after he lost a three-way primary race against Mitchell and John Orr.

“The last time I ran, I ran as a Republican wanting to turn the seat and ensure control in Salem,” Lower wrote on her campaign’s Facebook page. “I had some great support and learned a lot. However, this time I’m running because I can no longer sit on the sidelines and just watch.”

Mitchell has faced criticism for her support of last year’s cap-and-trade bill. She has also taken heat for votes to reform the Public Employees Retirement System and a bill reducing the statewide “kicker” tax rebate by an estimated $108 million.

#TimberUnity, a grassroots group that emerged to fight cap and trade, launched an unsuccessful recall campaign against Mitchell last year.