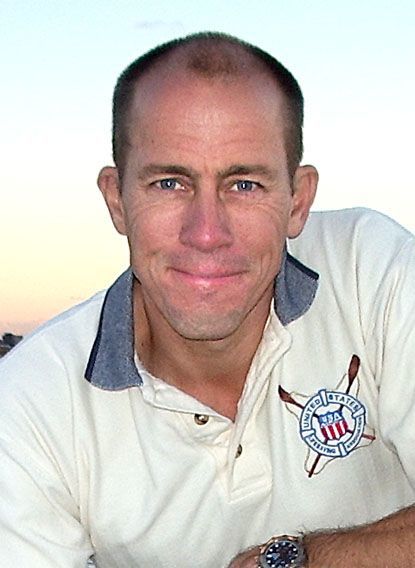 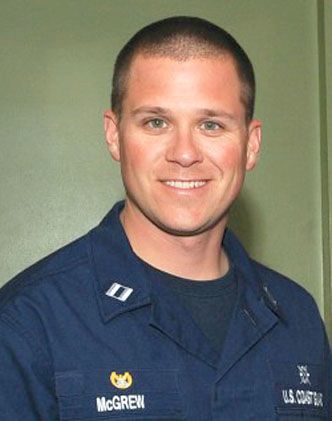 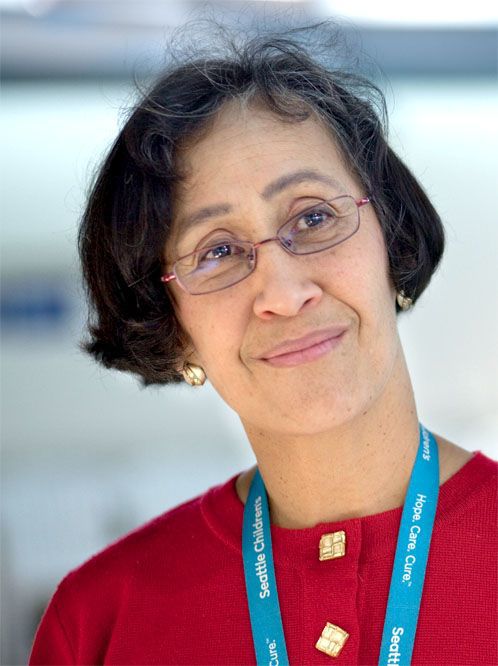 LONG BEACH, Wash. — The summer of 1947 was particularly lethal for tourists on the Long Beach Peninsula. In July, a mother and a Good Samaritan died trying to rescue a 14-year-old boy from the “treacherous surf.” A man and his young niece perished during another attempted rescue. In August, the body of an “ex-Navy Man” washed up, and a then a minister who loved to swim suddenly sank into the water just as a lifeguard arrived. Another family of swimmers narrowly escaped death when the proprietor of their hotel came to help them all to shore.

Nearly 70 years later, overall drowning rates have declined, but Washington’s drowning rate is still above the national average, according to the Washington State Department of Health. Even with a skilled local team of surf rescue volunteers and other grassroots outreach efforts, tourists still die on peninsula beaches nearly every year, killed by the same avoidable hazards that have been killing them for decades.

Experts say it doesn’t have to be that way. Beach communities all over the world have saved countless lives through the use of lifeguards, life jacket-loaner programs, flag systems and outreach programs that target high-risk swimmers or dangerous beaches. Research shows that these strategies work. But even after decades of preventable tragedies, Peninsula communities – and the Washington State Park system, which has legal jurisdiction over the beaches – have yet to adopt any unified or evidence-based strategy for reducing beach emergencies. The good news is that there is a growing local interest in finding a solution to the problem. During the last two weeks, locals participated in a town hall to brainstorm solutions, and County Commissioner Steve Rogers hosted a meeting of local emergency response and law enforcement agencies to discuss the problem.

This month, the Chinook Observer asked several experts to explain what works, and what doesn’t. The experts generally agree: Teaching people to recognize risks and take appropriate precautions is more effective than telling them not swim at all. Providing qualified lifeguards and U.S. Coast Guard-approved life jackets are the most effective strategies of all. But experts also highlight a number of other strategies for ensuring that visitors enjoy local beaches safely.

Derek Van Dyke is a boating safety coordinator for the Washington State Parks System. He helps to coordinate a statewide life jacket-loaner program. Currently, such programs tend to focus on popular boating spots, as well as some lakes and rivers – no such program exists locally. But, there is a growing body of anecdotal evidence that suggests people are becoming more willing – or even eager – to use life jackets while swimming. Currently, Van Dyke’s department is conducting a statewide survey life jacket-wearing attitudes and habits that should be completed by this fall. There are early indications that cultural attitudes are becoming more favorable to life jackets.

He related a story from one field worker, who saw a family of swimmers rush to grab free loaner life jackets before getting in the water.

“Kids like ’em – they’re fun for little kids, especially in a swimming area, because you can float,” Van Dyke explained. A former teacher, Van Dyke advocates for teaching swimming and water safety to all children.

“That’s the step we have to do – how can we get a water-safety message into out school system?” Van Dyke said. “We could do a lot to prevent this just through education.”

Keeping vacationers from swimming while visiting the beach is probably futile, Quan said. A better strategy would be to effectively broadcast the risks of swimming in local water and promote behavior that reduces harm.

According to Quan, one simple, affordable way to reduce local incidents would be to place short, engaging safety messages near the water. Though well-intentioned, Quan said Long Beach’s ubiquitous red “WARNING” signs don’t reach the audience that needs them most.

“Last time I was down there, I couldn’t understand them. I couldn’t read them very well. They were small and they didn’t tell the story,” Quan said.

Instead, she said, hotels and other tourism businesses should advertise by providing life jackets and education materials emblazoned with their logos.

She dismisses the idea that talking about safety hurts the bottom line. In the past, car companies believed discussing the dangers of driving would scare away buyers.

“Volvo showed them otherwise,” Quan said. “It’s very clear that the only option you have is to educate. That’s what you have to do.”

I think you give them information and let them choose whether or not they’re going to go in the water – ‘Here are the hazards. Be aware of the risks.’”

He doesn’t think discouraging adults from swimming makes sense in a place where the water is an integral part of the economy and the single biggest recreational attraction.

Instead, he advocates for the lifeguards and the flag systems that are common on better-supervised beaches in California, Florida and Hawaii.

Flags provide a cheap, efficient way to let large numbers of people know about safety hazards, and they get more attention because they’re dynamic, McGrew said.

As a rescuer, McGrew also feels strongly that more widespread availability and use of life jackets would “absolutely” save lives.

“I would say 95 percent of the people would live,” McGrew said. “If you get in a rip, all you have to do is lay down and float and the Coast Guard will come pick you up.” In addition to providing flotation, the bright colors make victims far easier to spot, making rescues more efficient.

But some people, including children and poor swimmers, simply don’t belong in the water here at all, McGrew said, so parents need to set expectations early and often, and be prepared to enforce them. He does not allow his own young daughters to go in the water.

“I have stopped and said, ‘Hey, we’re not in San Diego,’” McGrew said. “Parents should set expectations – this is kite-flying, sandcastle beach, not swimming beach.”

A retired San Diego lifeguard, Chris Brewster is the current president of U.S. Lifesaving Association and vice-president in the International Lifesaving Federation.

From his perspective, preventing beach deaths is dead-simple.

According to statistics collected from about 120 public lifeguarding agencies across the country, the chances of drowning in an area supervised by lifeguards are about one in 18 million beach visits. They are especially valuable in areas with strong rip currents.

“Banning swimming only allows people to feel self righteous because they did something you told them not to do,” Brewster said. “If that’s the perspective a community that solicits tourists has, I don’t think that’s going to be very popular over time.”

Brewster has little patience for communities that want to attract tourists, but don’t want to spend money on safety. Providing “responsible levels of public safety” is a basic ethical obligation for those who make their living from tourism, Brewster said.

“It’s an unacceptable attitude, but it’s not unique,” Brewster said. “It’s common to hear, ‘Well there’s so much beach out there we couldn’t possibly afford lifeguards for that entire area, so we wont provide any.’ That’s essentially like saying, ‘Our police department is unable to prevent all crimes, so why don’t we save money and not have cops?’”

People almost always swim near facilities, such as beach access roads, restrooms and parking lots. One practical approach is to patrol only the most populated areas, and actively encourage tourists to use them.

“Swimming in a lifeguarded area is an extraordinarily safe place to swim – if people want to swim in a safe area, what’s wrong with that?” Brewster asked.