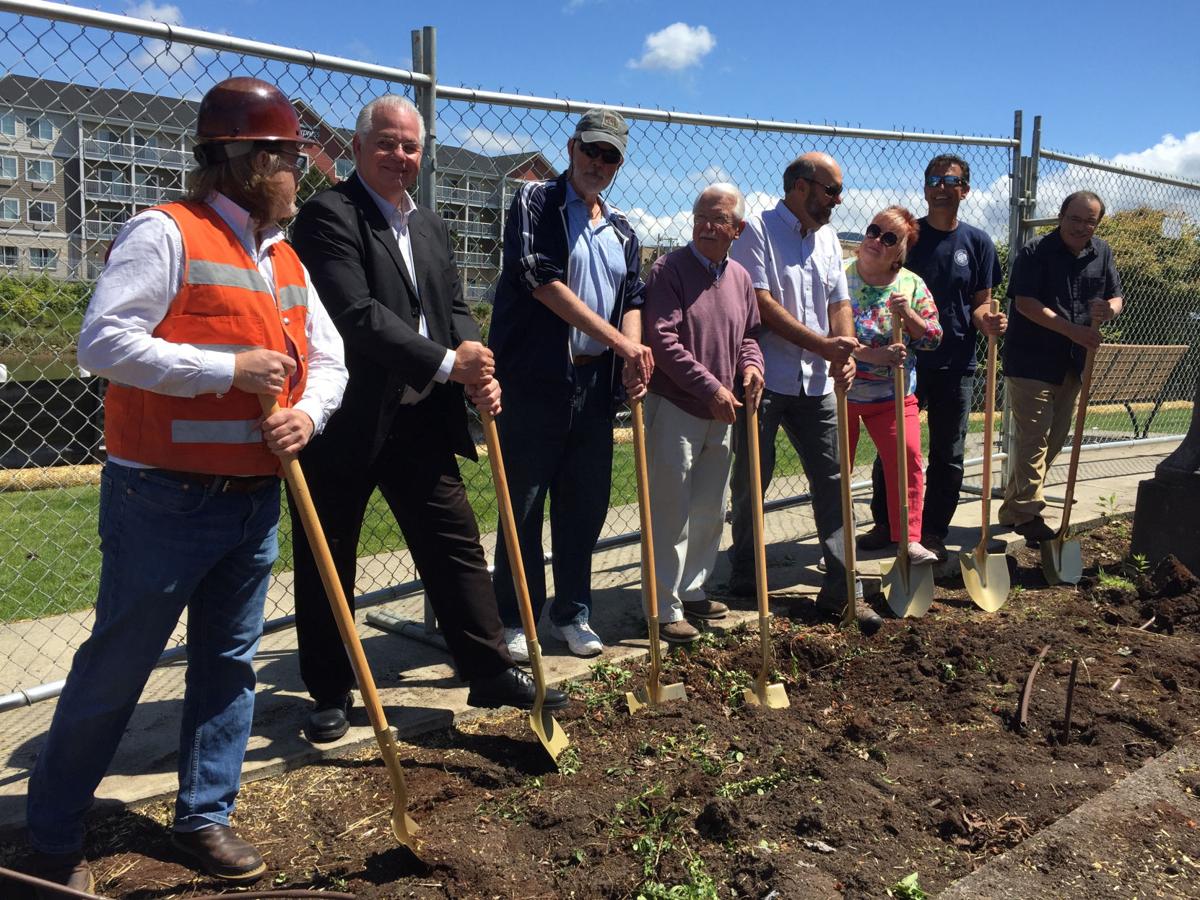 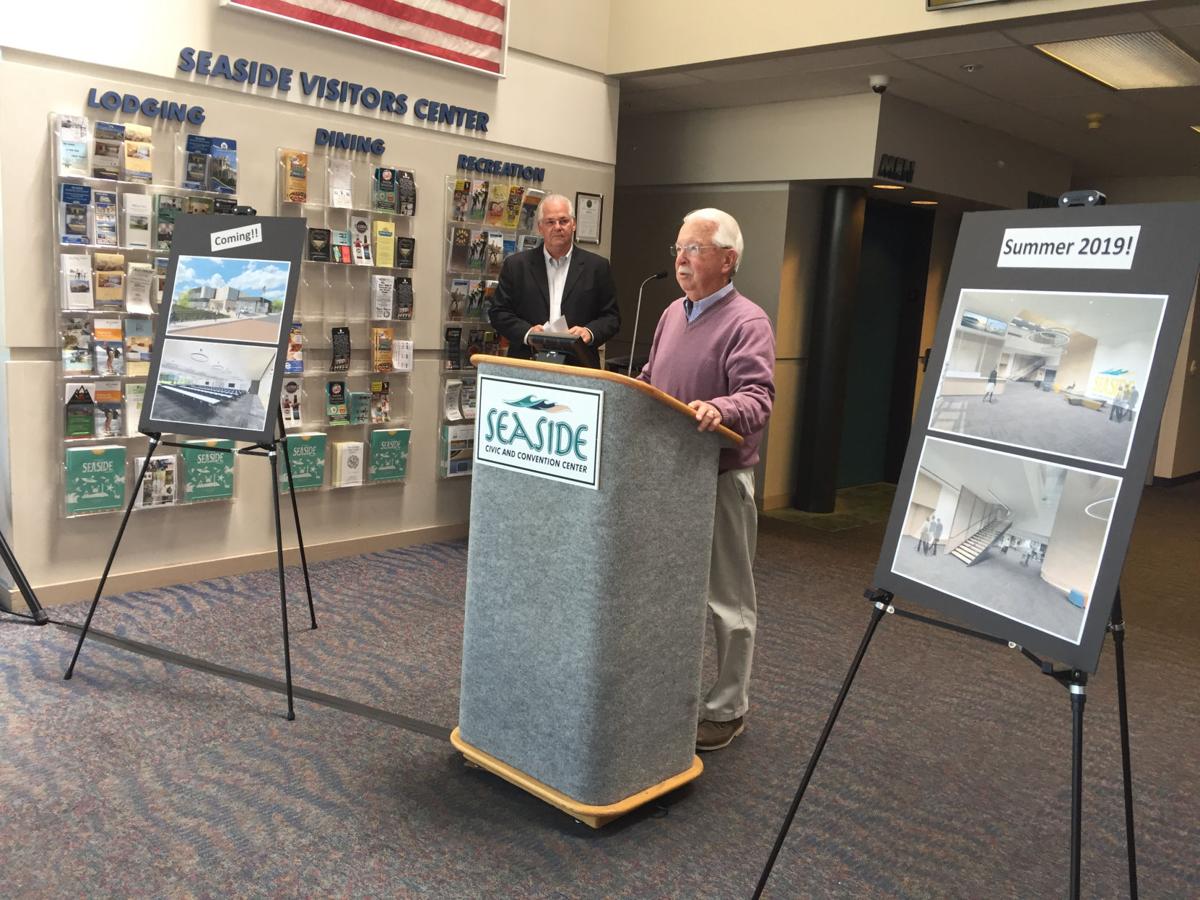 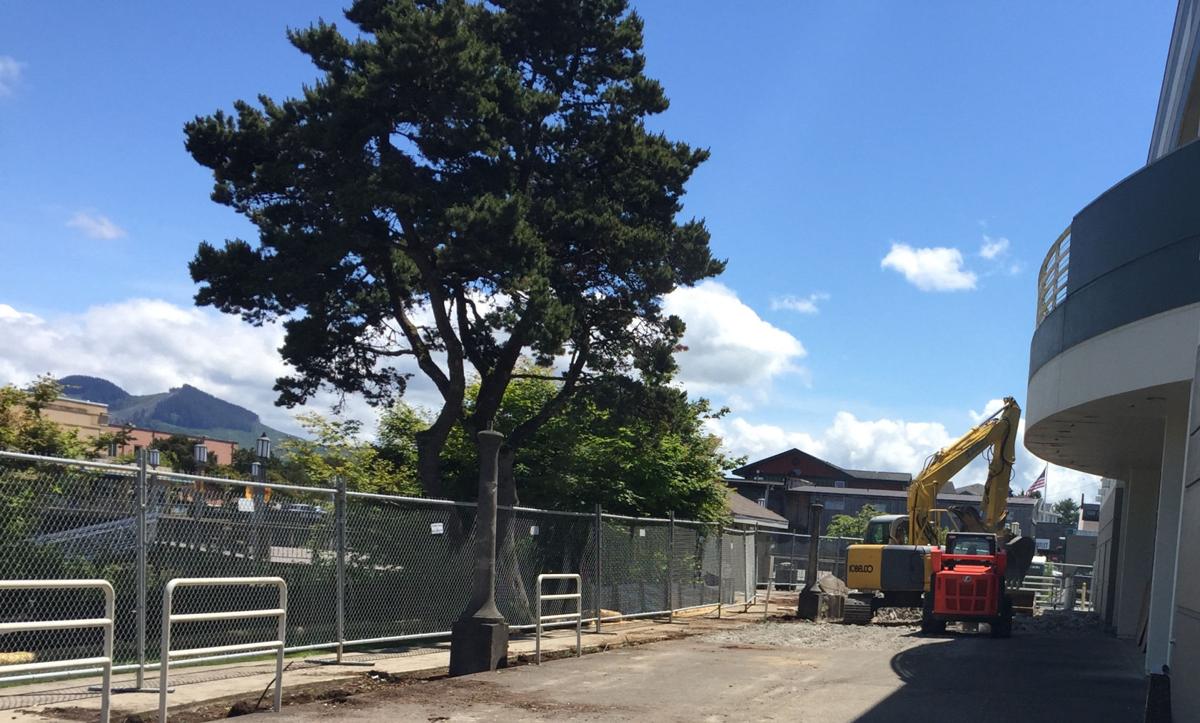 Work is underway at the Seaside Civic and Convention Center.

Work is underway at the Seaside Civic and Convention Center.

SEASIDE — Back in 1970, no one was sure if the $300,000 construction bond for the Seaside Civic and Convention Center would ever pay off.

“It was very controversial back in the day to invest that kind of money,” Mayor Jay Barber said. “People wondered, ‘Who’s going to come to Seaside?’”

With the formation of a convention center committee, the building opened its doors the next fall and has entertained thousands of guests. Over the years, there have been two upgrades, in 1986 and 1991.

Without upgrades, the convention center would be unable to compete with other venues throughout the state and Northwest region, general manager Russ Vandenberg told city councilors last summer.

City councilors responded, unanimously approving a hike in the city’s lodging tax from 8 to 10 percent to pay for the $15 million in 30-year bonds for upgrades. Overall, the new project adds about 10,000 square feet to the existing facility, for a total of 55,000 square feet, an increase of nearly 19 percent.

The ballroom and meeting rooms will be expanded; restrooms and staircases relocated. Carpeting and lighting will be replaced throughout. A two-story addition on the east side of the building will overlook Broadway and the Necanicum River.

Under Monday’s cloudless sky, members of the City Council and the key players of the design and construction team ­— including Keely O’Brien of O’Brien and Co. Construction in Cannon Beach, project manager Jason Stegner of Klosh Group LLC and Michael Schmidt of Portland’s Holst Architecture — marked the official launch of the 15-month project.

A steady thump-thump accompanied the ceremony, as crews were already at work ripping out concrete on the east side of the building. Barber, city councilors and building officials leaned into their shovels as cameras shutters clicked and dirt flew.

“The city fathers showed great wisdom in coming up with this idea 40 years ago,” Barber said. “It has become the engine that has driven the economy through the winter months and year-round.”