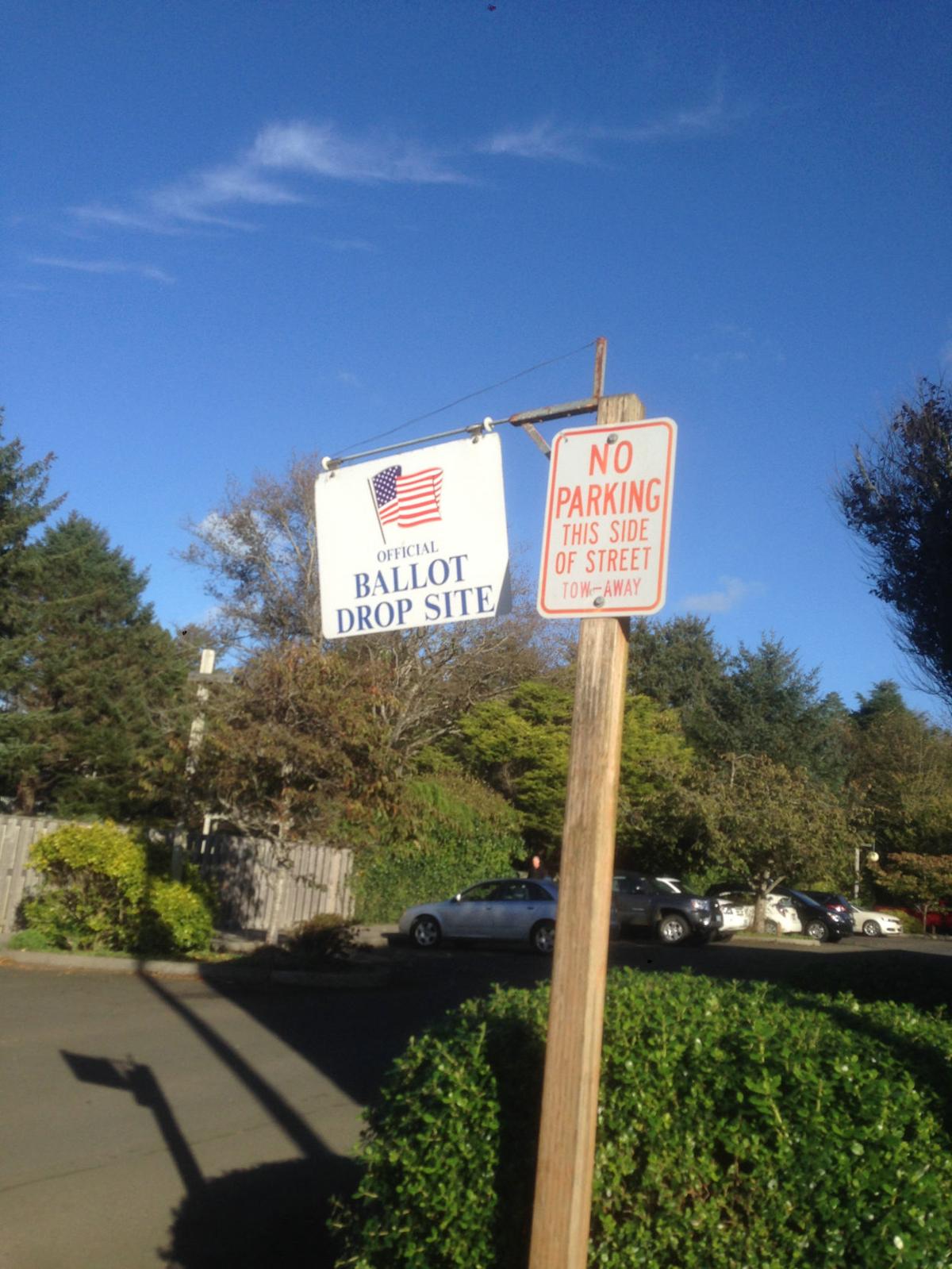 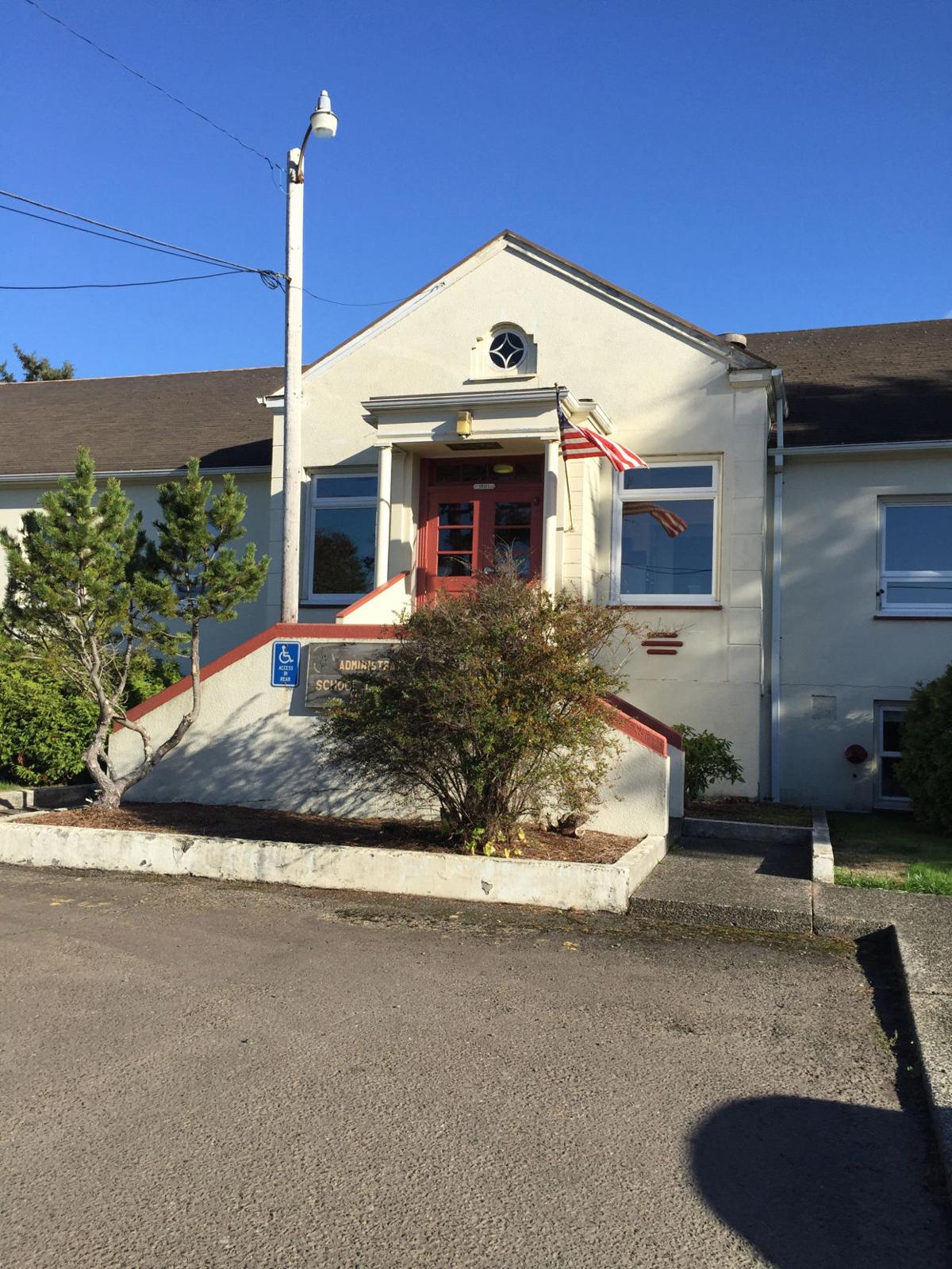 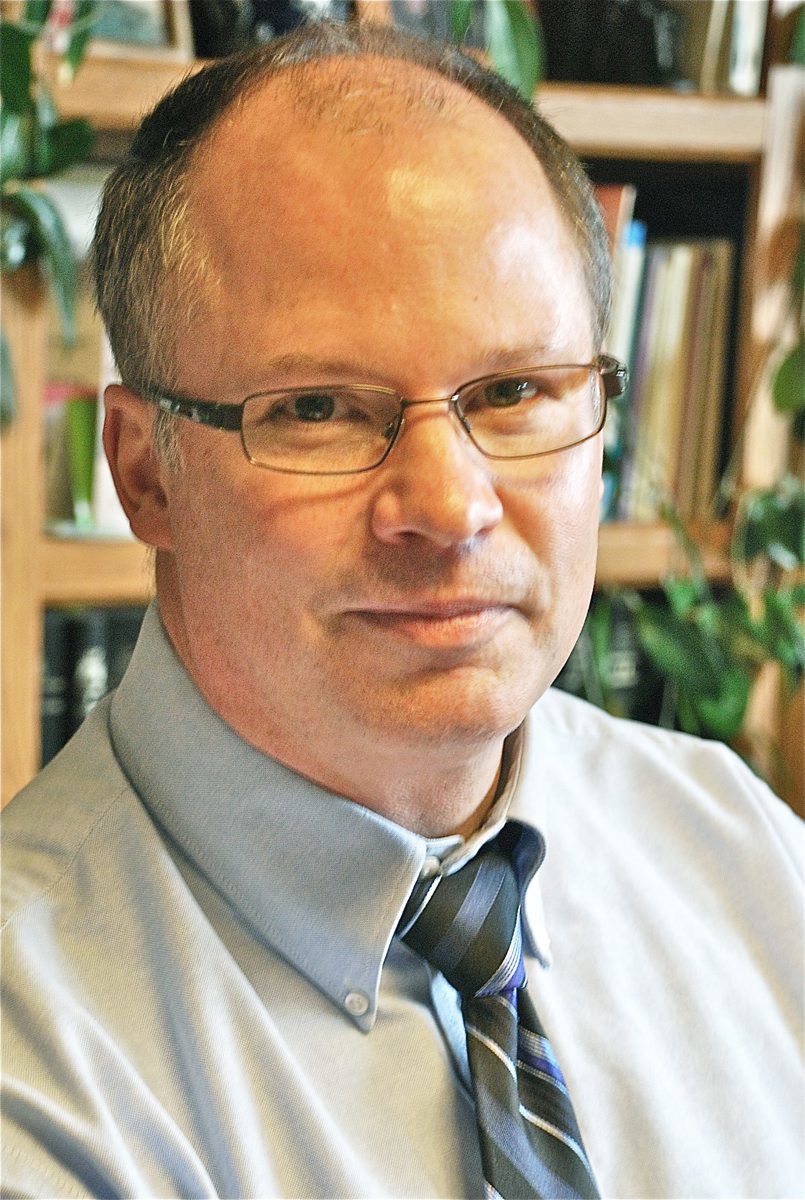 SEASIDE — Nearly 70 percent of voters in Seaside School District 10 passed a ballot measure to renew a local option tax to help fund operations in the district for five years, starting 2016.

According to the third unofficial results from the Clatsop County Elections Office, 3,061 ballots were cast, with 2,127, or about 70 percent, supporting the measure; 939 voters voted no.

“What an exciting time for our students and staff!” Seaside School District 10 Superintendent Dr. Doug Dougherty said in an email shortly after the numbers were in. “Our community has passed its fifth consecutive local option levy for Seaside School District. I’m very grateful to everyone who supported the students in the election.”

Steve Phillips, chairman of the district’s board of directors, said the local option tax renewal was important because it “allows everyone to move forward in a positive manner.”

“Over the next five years, this investment in our students will continue to directly support the classes and the variety of program offerings our students access on a daily basis,” Dougherty added.

Overall, more than $6.5 million would be raised through the local option tax. This estimate is based on current data available from the Clatsop County assessor. Seaside’s total school budget for 2015-16 was just over $21 million.

According to the state’s Department of Revenue, most taxing districts are allowed to ask their patrons for temporary taxing authority above the permanent rate limitation. This authority is known as a “local option tax.” Local option taxes are limited to five years for operations and up to 10 years for capital construction purposes.

This is the fifth time voters had the option to renew the levy. The last local option tax vote took place November 2010, with 55 percent of the voters approving the measure to continue to fund a reduction in classroom sizes and provide a wider range of programs for Seaside students. That vote brought an extra $1.3 million per year on average to the district’s $15 million general fund. It started at $1,315,754 in 2011-12 and steadily increased to $1,480,892 this year, 2015-16.

The local option levy is not related to building new school facilities at a different location.

Dougherty has indicated he plans to seek another bond measure in the next year or so to build a new school site outside of the tsunami zone, which puts students at three of the district’s four schools at risk. A bond measure to do so was proposed in 2013 and failed.

In the event this local option levy did not pass, “it would have been really tough on everybody,” Phillips said.

“We would have had to make some major, major cuts,” he said, adding the extra money contributes about 5 or 6 percent to the district’s general fund, used for operations. “It allows us to move forward and to work with the Cannon Beach Academy people and to continue all the positive things the school district has been able to do in the past.”

The district will be responsible to budget about $250,000 for the Cannon Beach Academy when it begins serving kindergarten and first-grade students for the 2016-17 school year.

Tuesday night, Dougherty praised the support from the community.

“We had outstanding help from the Vote Yes for Kids campaign team,” he said. “Co-chairs Lori Lum and Gail Dundas coordinated a campaign committee and numerous volunteers and businesses, who shared the need to renew the local option levy with our community. The campaign committee’s hard work and dedication made the difference.”