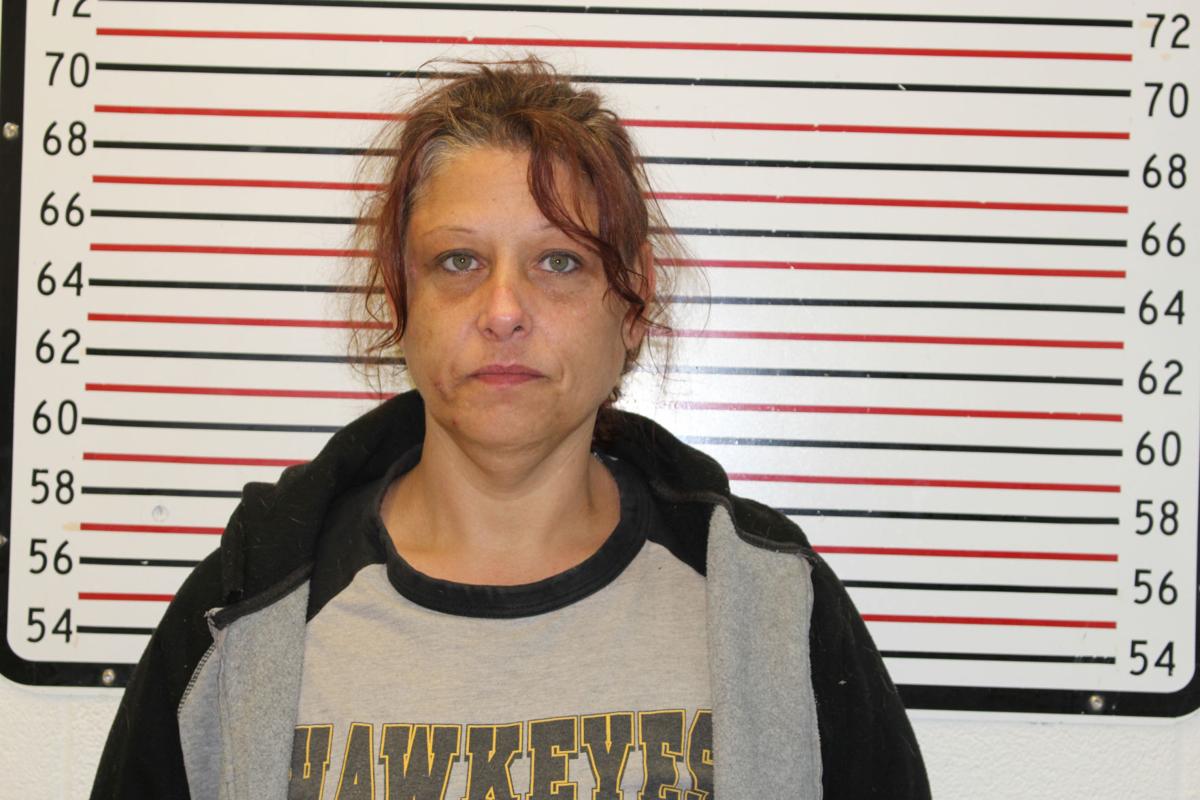 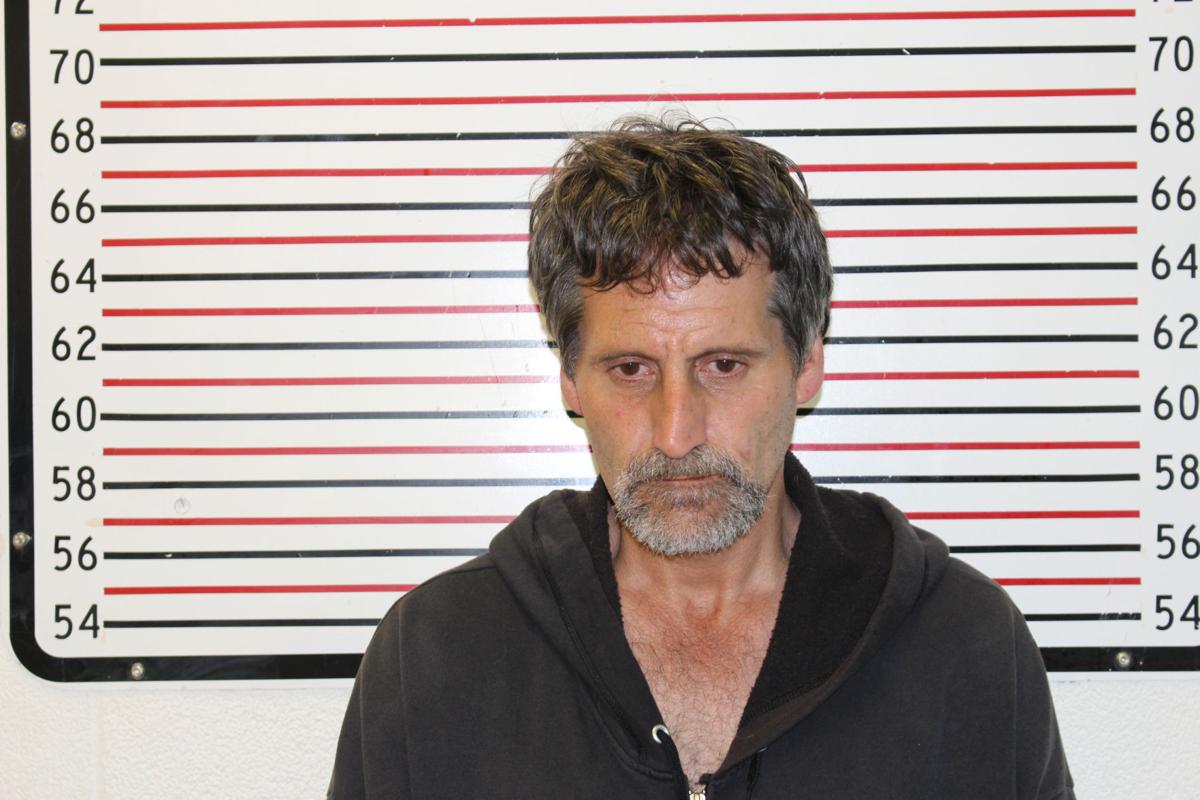 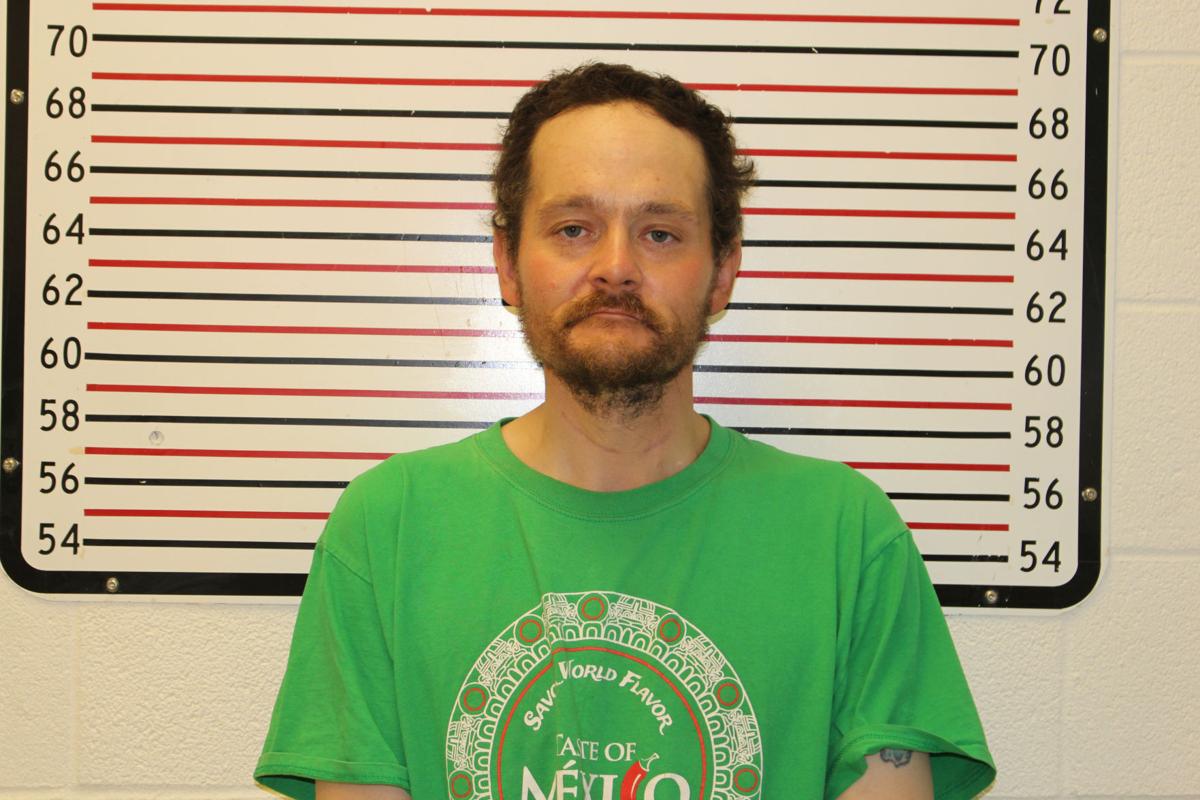 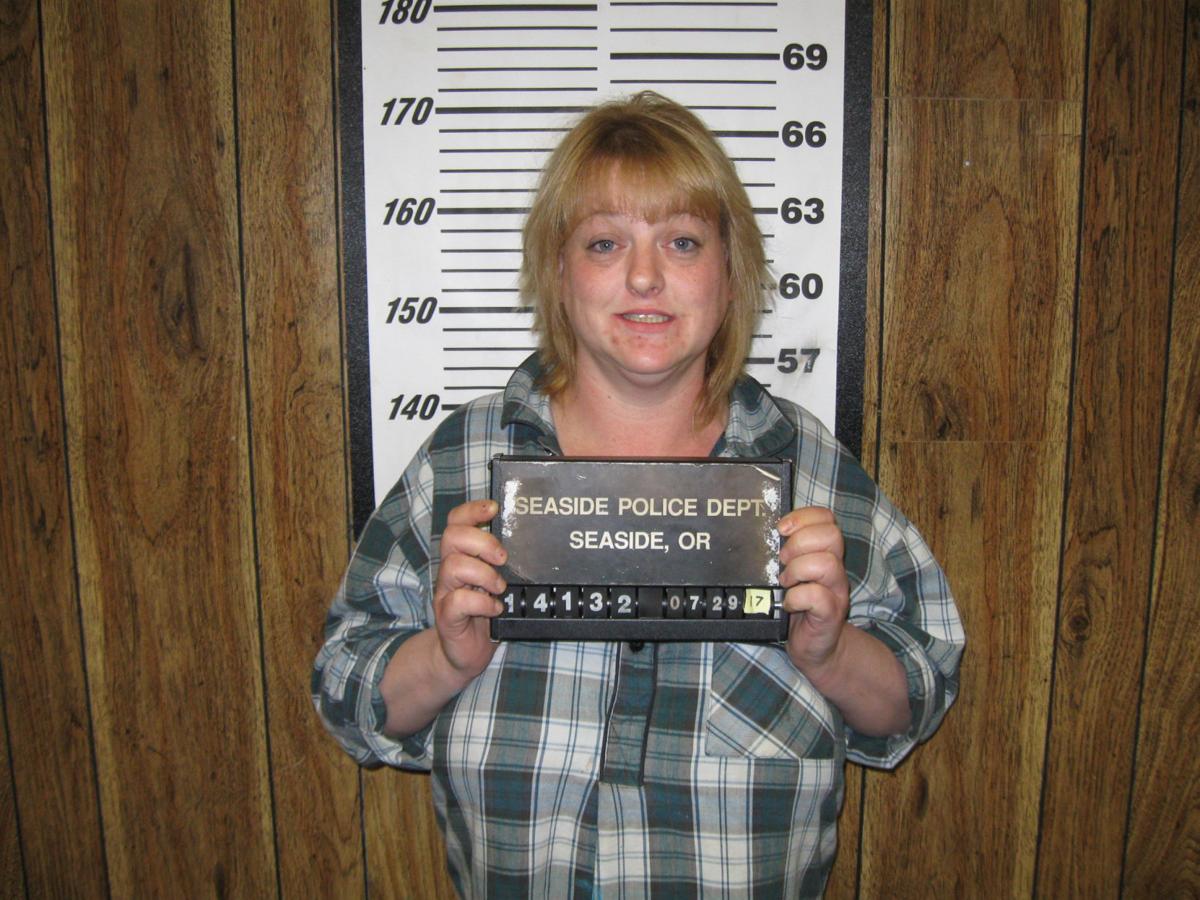 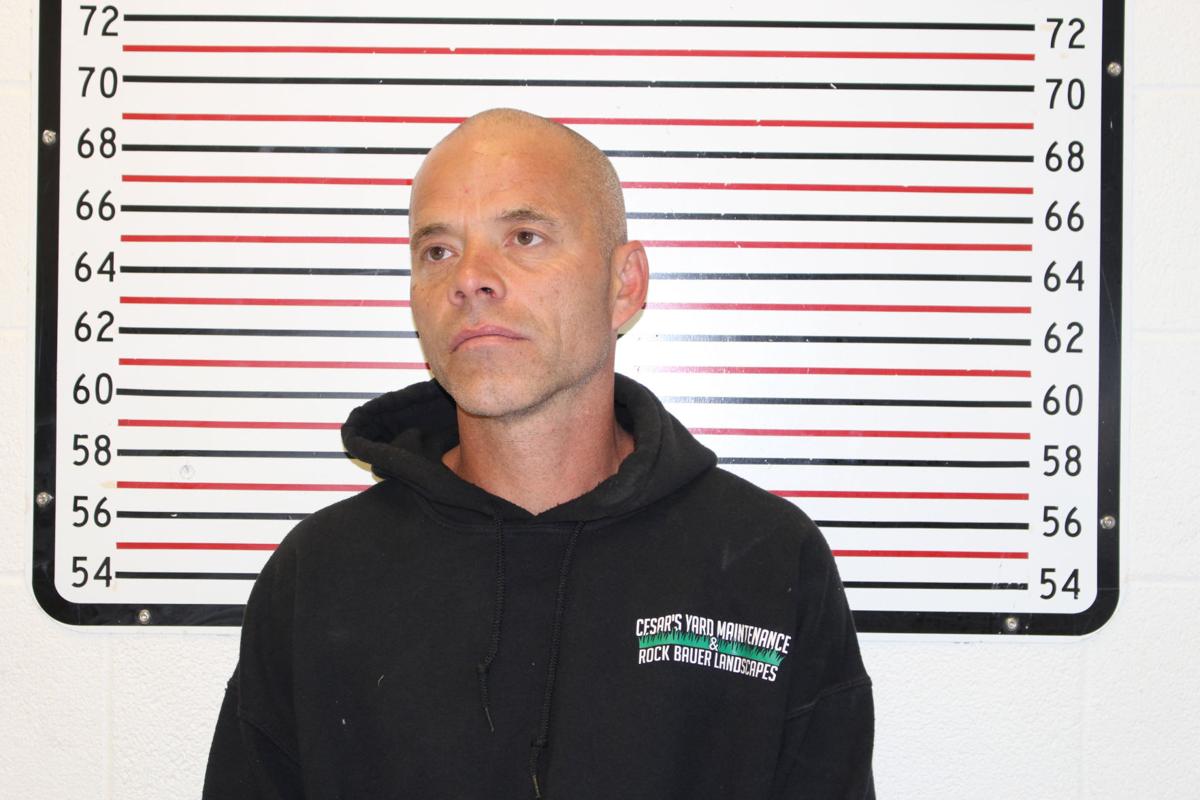 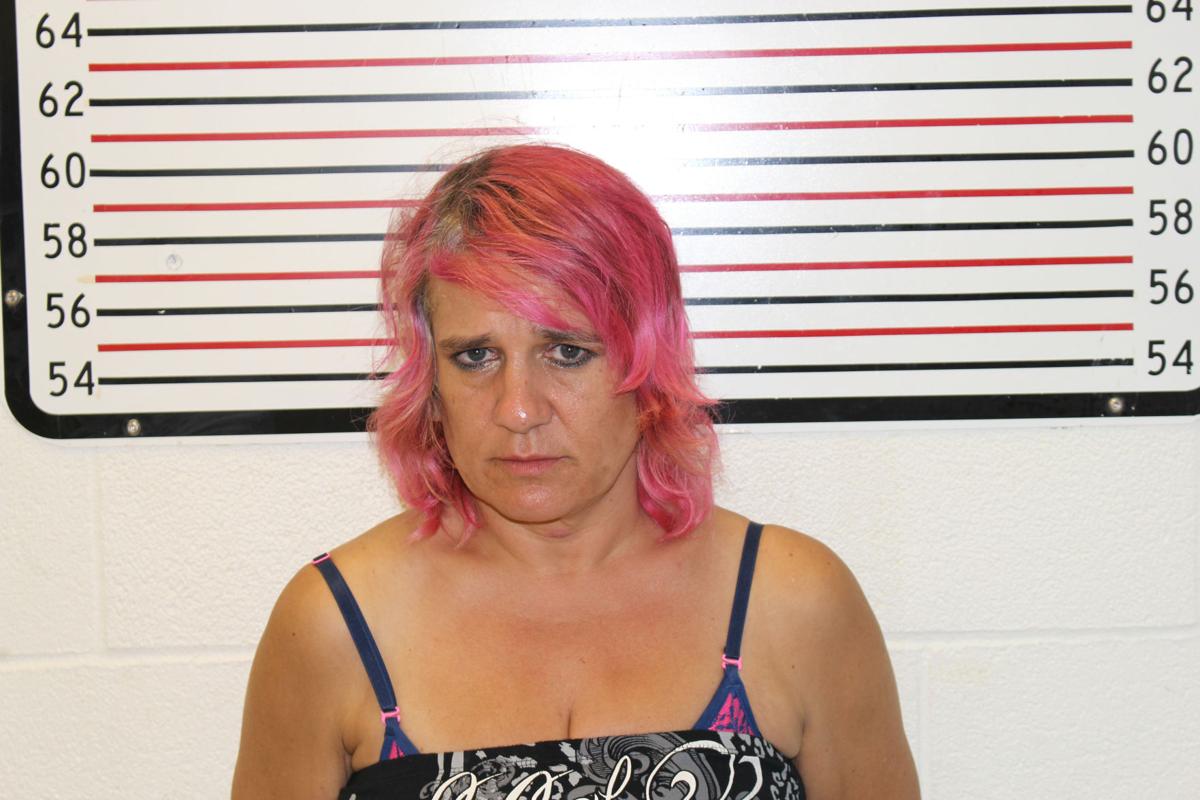 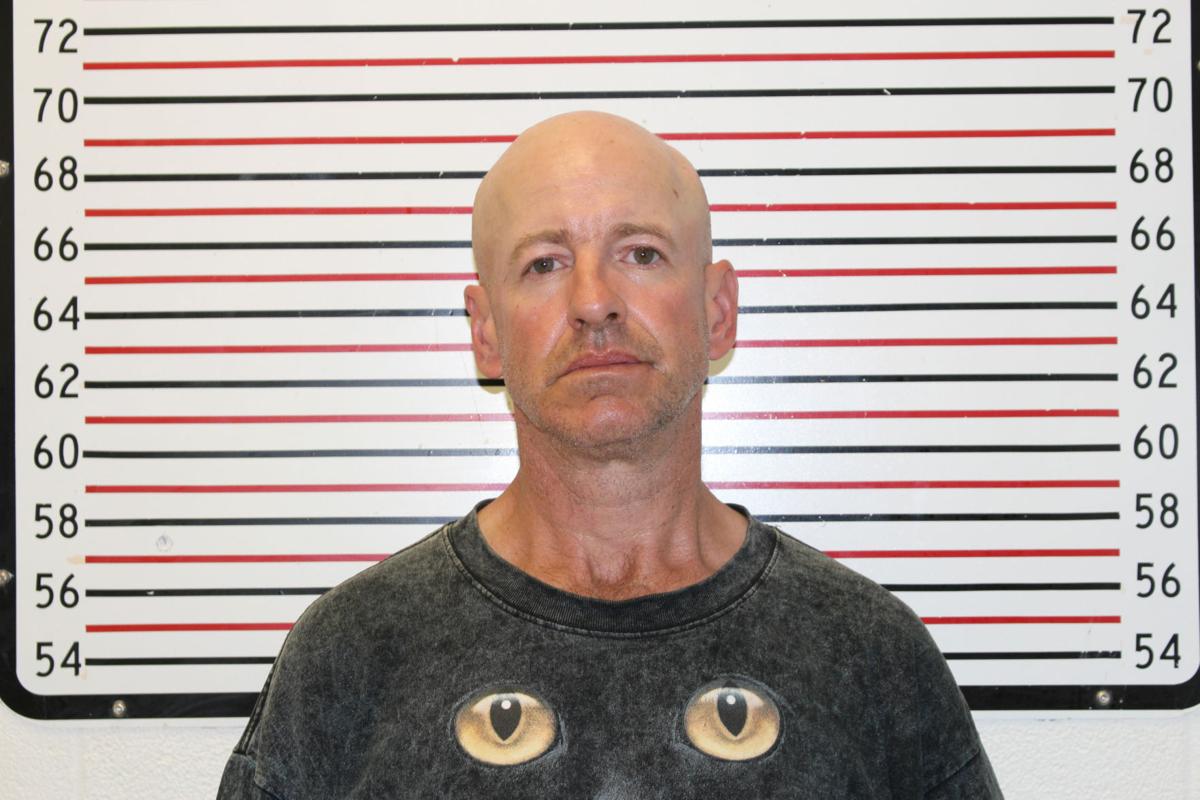 Seven people were arrested during a drug raid Saturday in Seaside.

Jennifer Dawn Hernandez, 47, and David James Prahl, 55, were charged with delivery of methamphetamine and first-degree child neglect. Two minor children and two dogs were inside the residence at the time of the raid.

One of the children was transfered to Child Protective Services, and the other was returned to his parent or guardian. The Clatsop County Animal Shelter is housing the dogs.

Further charges may follow as the investigation continues and the evidence is analyzed, according to the Clatsop County Sheriff’s Office.

Both Prahl and Hernandez have been convicted of past felonies. In late June, Hernandez was indicted on charges of possession methamphetamine and two counts of driving under the influence of intoxicants.

Their arraignments for the most recent charges have been scheduled for next week.