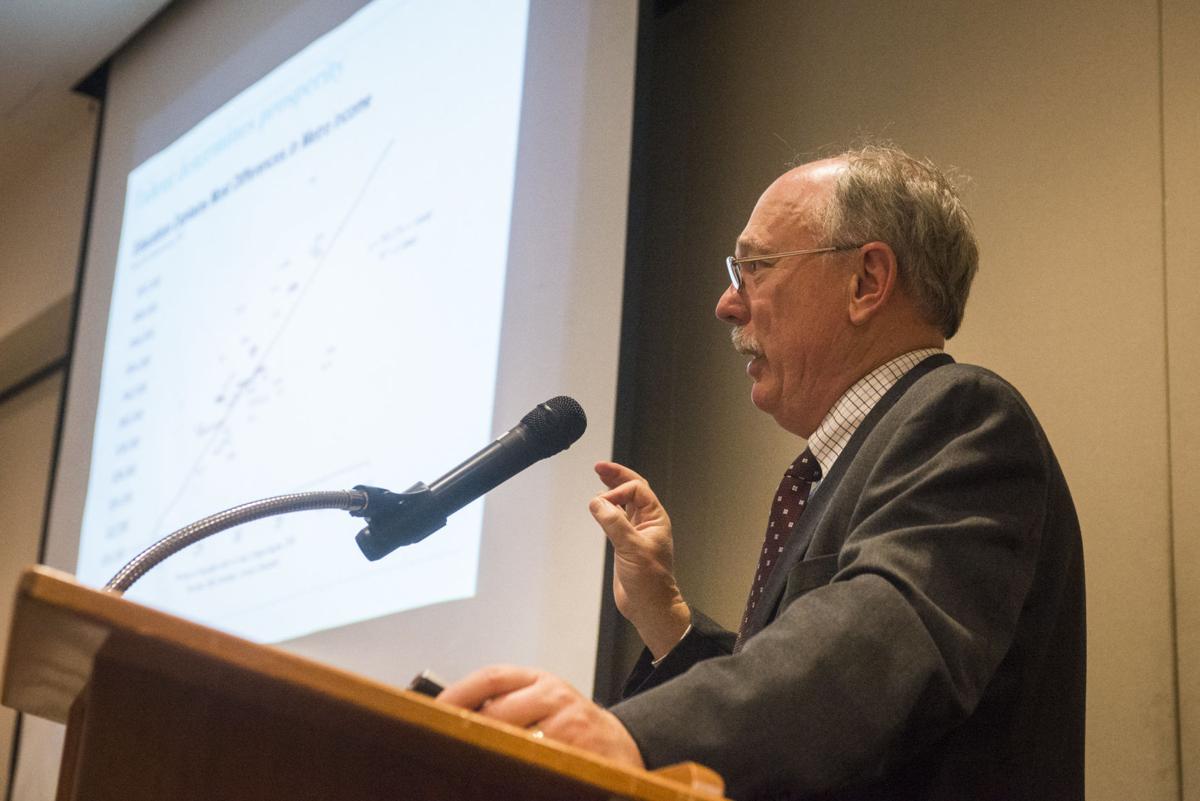 Joe Cortright, president and principal economist at Impresa Consulting of Portland, explains the trend of how a higher percentage of higher education results in higher average earnings in cities. 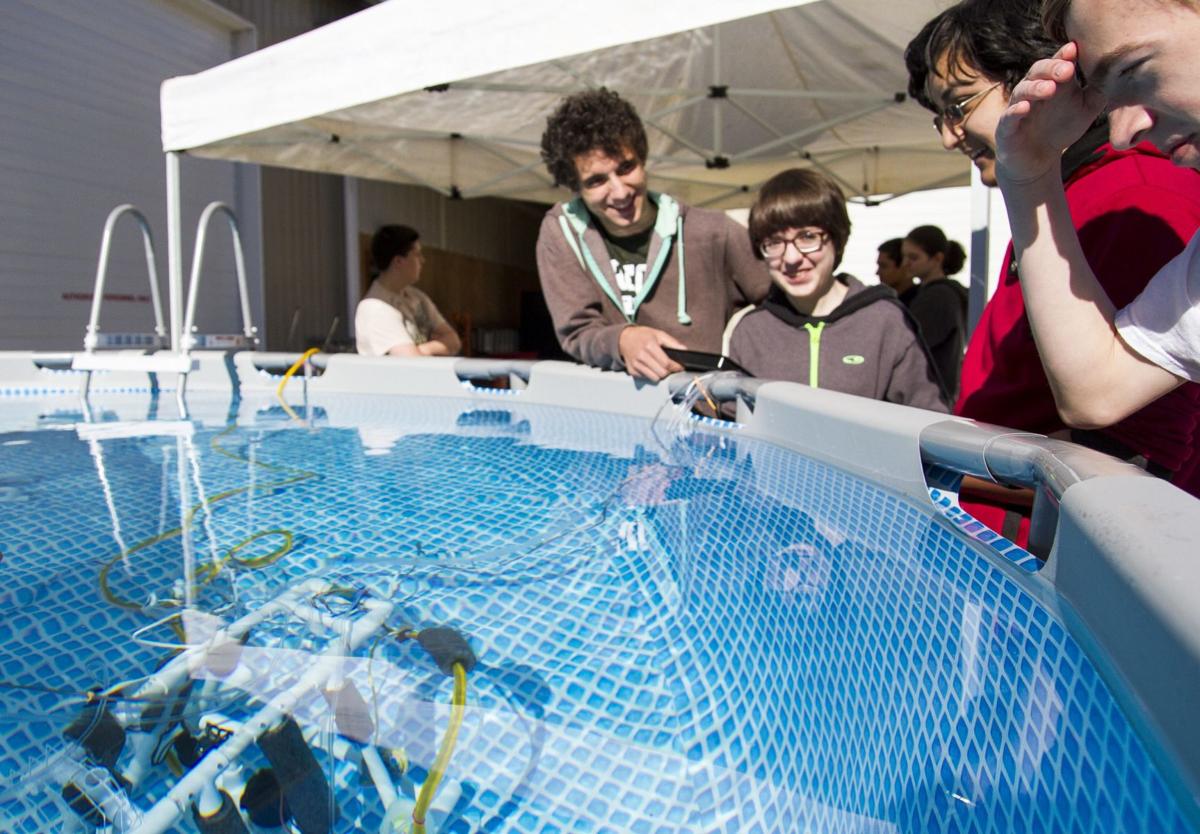 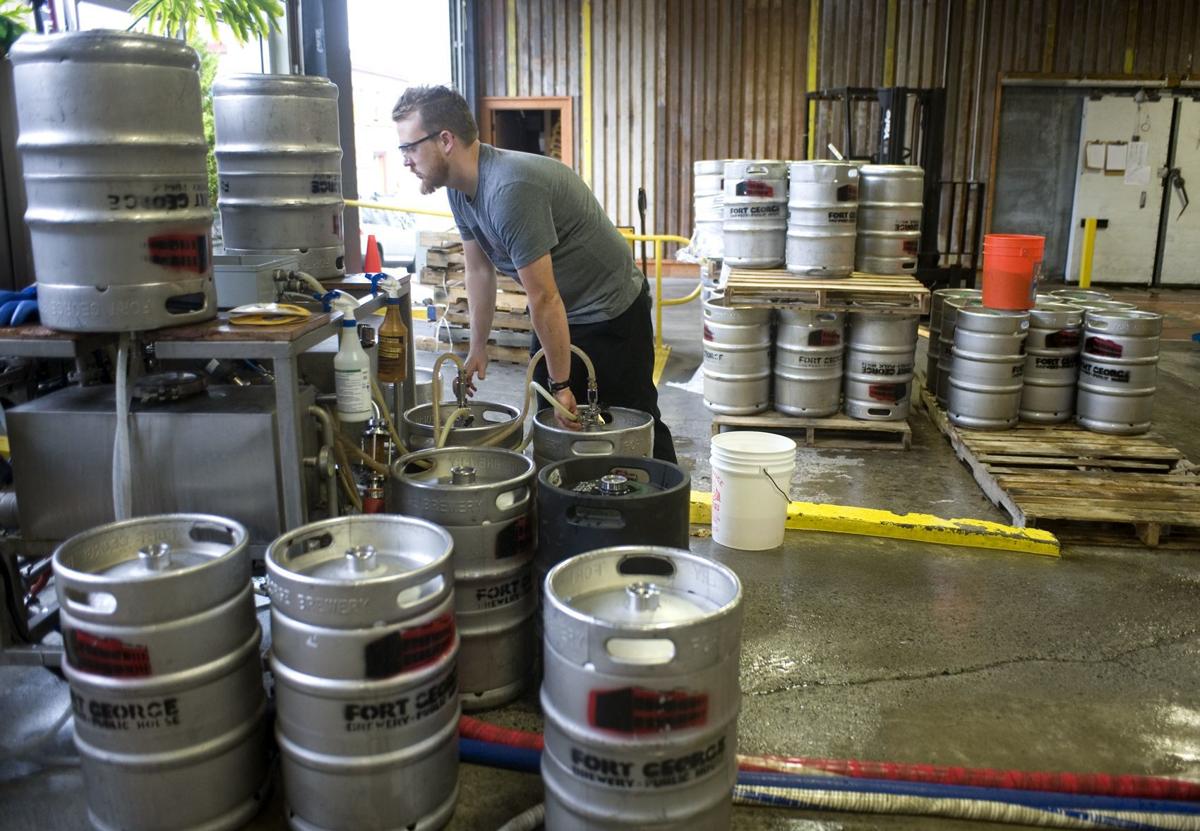 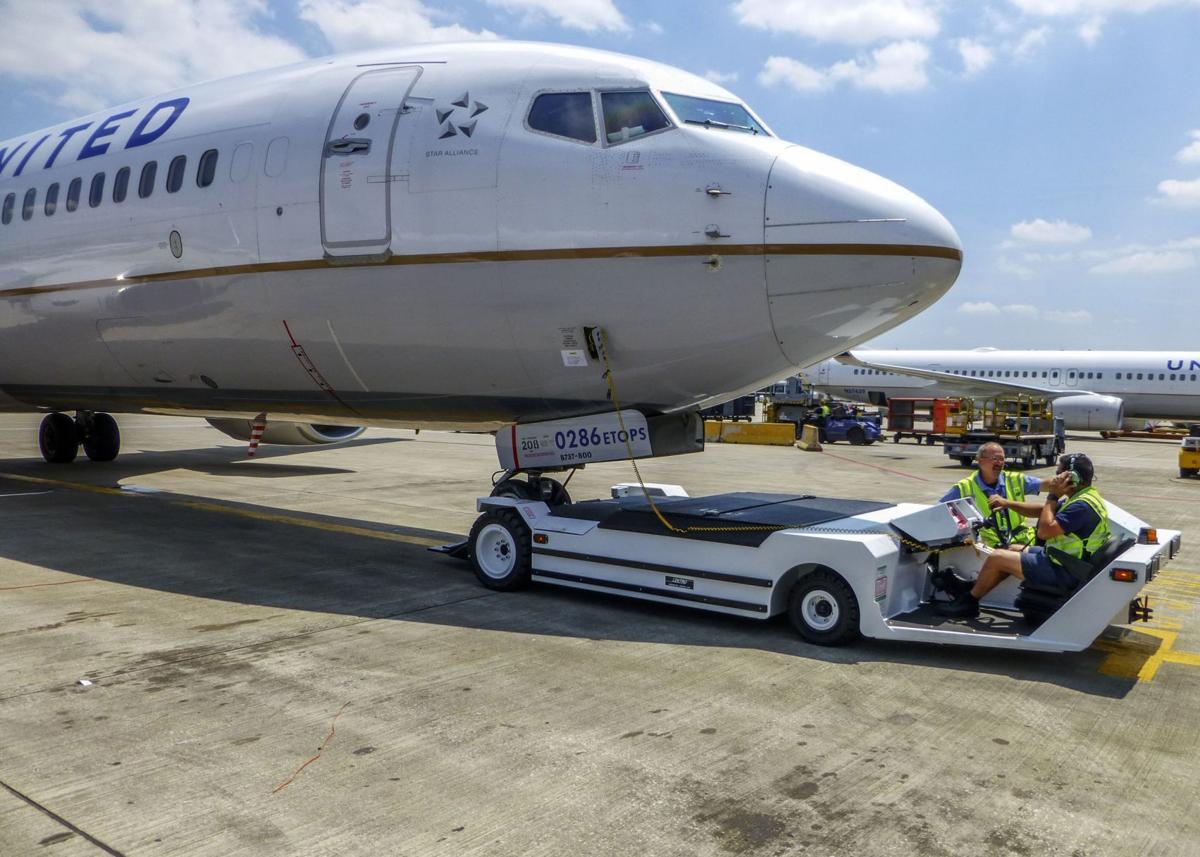 Joe Cortright, president and principal economist at Impresa Consulting of Portland, explains the trend of how a higher percentage of higher education results in higher average earnings in cities.

Economist Joe Cortright’s most telling advice to the audience at Thursday’s Columbia Forum might also be the most obvious: education is the best economic investment strategy.

Cortright, who last presented at the forum five years ago amid the depths of the Great Recession, described an Oregon and U.S. economy once again growing, albeit a new economy not focused on the same sectors some might wax nostalgic over.

The term “recovery” is a misnomer, he said, as the economy can have more employment but never gains back all the same jobs it had before a downturn. While natural resources are still an important part of Oregon’s heritage and a large part of it’s economy, Cortright said, growth is being driven by high-tech fields.

Cortright is an economist with Impresa Consulting, a firm in Portland specializing in metropolitan economies, knowledge-based industries and education policy. He is also director of the City Observatory, an urban-policy think tank using data to analyze cities and the policies that shape them.

“The recovery is being driven by what happens in urban areas,” Cortright said, noting Portland has the fifth-fastest growing economy of any city in the U.S. over the past year and started coming out of the Great Recession years before rural Oregon.

Younger people and high-tech employers are packing into the most livable cities faster than the housing supply is growing, Cortright said, as indicated by urban housing shortages and skyrocketing home prices.

But real estate isn’t the ticket out of the most recent economic malaise, Cortright said. A combination of economic realities, technological advancement and changing priorities are driving younger people into denser housing, he said, stagnating the single-family home market while multifamily dwellings continue to grow much faster.

While it is common knowledge that more education correlates with higher earnings, Cortright took the concept one step further, saying even people with lower levels of education benefit economically from living in cities where overall educational attainment is higher.

“This chart aught to be stenciled on the retina of every policymaker,” Cortright said.

Cortright described Portland as the Ellis Island of Oregon, where younger people move, and from where they often disperse into different parts of the state. But cities around Oregon that find more success, he said, usually have more in common with Portland.

Asked what the fate of rural economies and Astoria are amid the changing dynamics, Cortright said cities are unique and need to focus on their niches and homegrown industries.

While natural resources remain significant, Cortright said, employment in, say, the wood products industry has been cut in nearly half since 1980 because of both increased automation and decreased harvests, while the inflation-adjusted wages in the industry haven’t increased in three decades. Even in resource industries, he said, knowledge and innovation are critical in the new economy.

Cortright pointed to Columbia Memorial Hospital as a regional asset to build on, along with colleges.

“The natural environment you have with the location, the special characteristics of this place, as a place to live and play; those are all really important” he said. “But I do think it’s a little introspective. Some guy from Portland is not going to tell you what Astoria is about. You guys live here. You know why you’re here. You know what’s important and special about this place.”