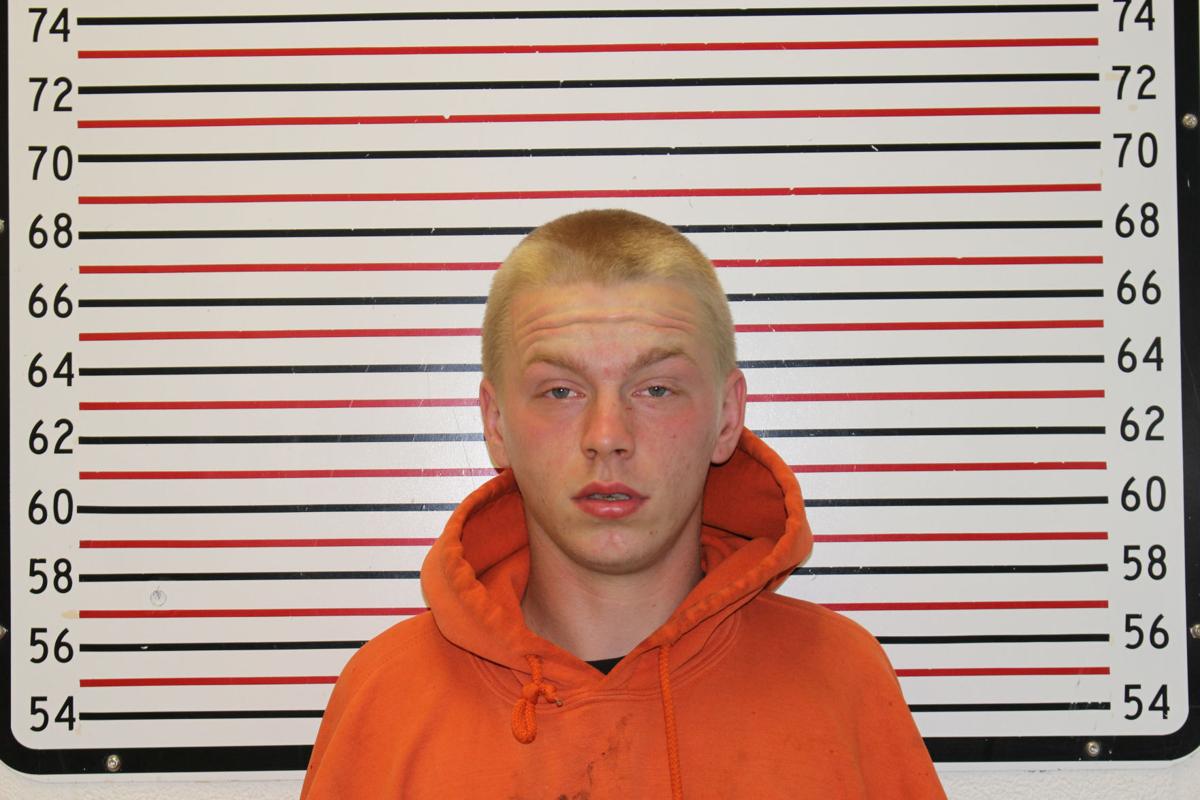 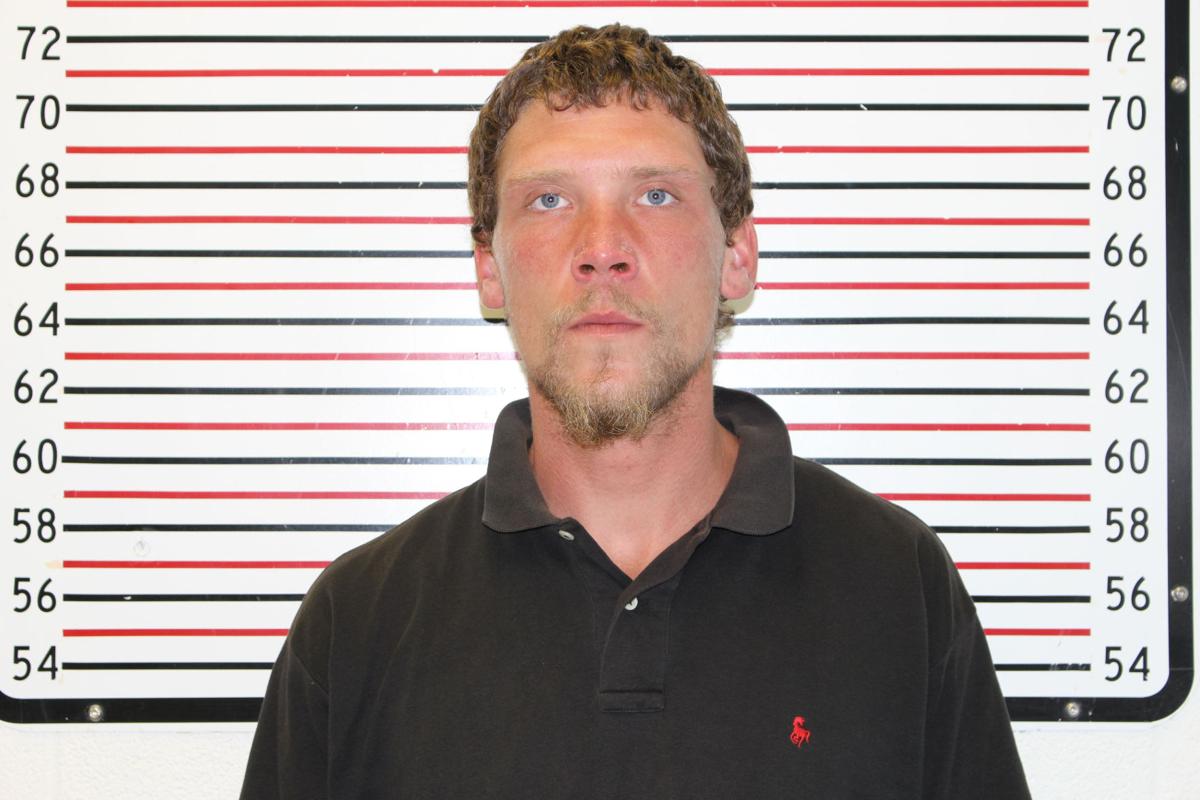 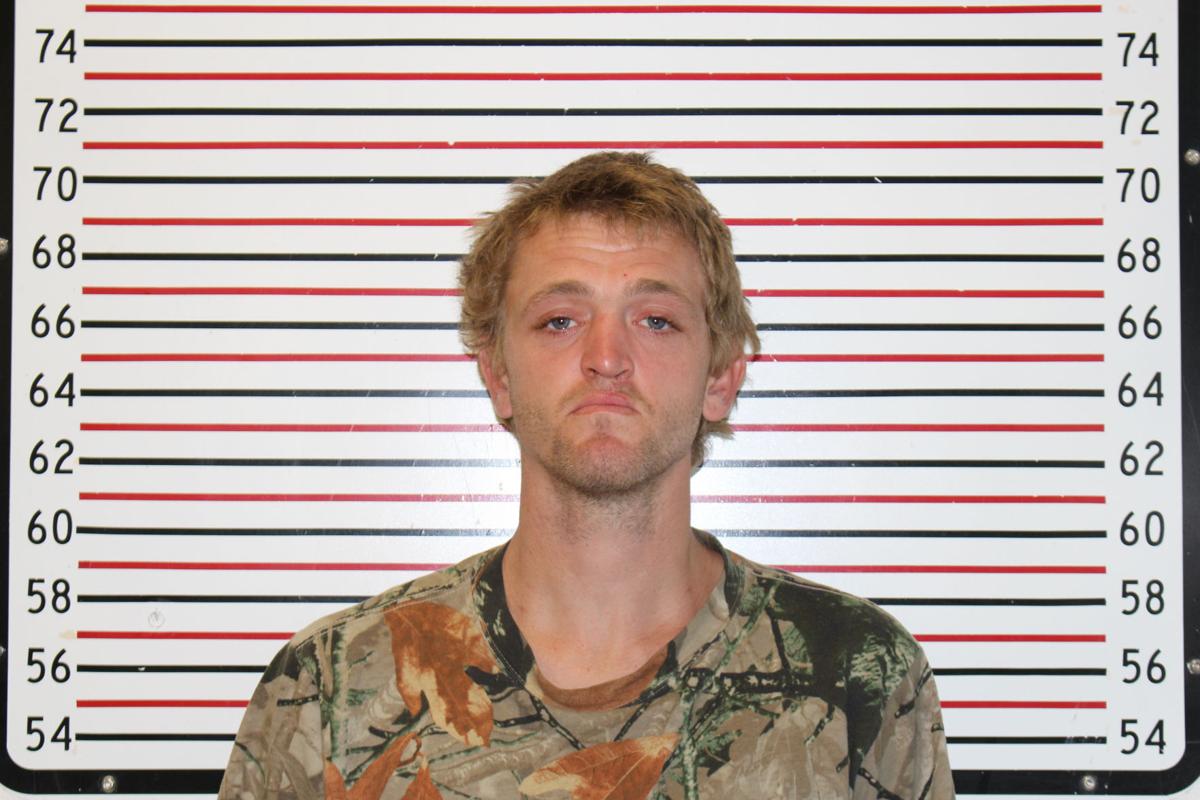 Three Warrenton men are accused of stealing more than a dozen bicycles from visitors at Fort Stevens State Park and the KOA campground.

Officers increased patrols in the area at night and, following a tip, recovered five of the bicycles.

Police were able to identify the three suspects, who were arrested and booked July 31.

Overall, police have recovered nearly 15 stolen bicycles, valued altogether at $8,000 to $10,000, and have returned several to their owners. Some of the bicycles had already been dismantled, had parts or accessories removed, and one had been repainted a different color, according to police.

One owner from out of the area chose not to retrieve his bicycle, and instead donated it to a toy drive during Christmas.

“It’s very disappointing that the crimes were happening,” Warrenton Police Chief Mathew Workman said. “Visitors come to enjoy themselves and have fun and someone is taking their property.”

Several of the bicycles were recovered at a residence on U.S. Highway 101 just south of Warrenton after officers received information from one of the suspects. Police also recovered a stolen motorcycle that had been reported to the Clatsop County Sheriff’s Office.

At the campgrounds, Workman said, none of the bicycles were locked or secured. Campers need to secure their bicycles, even at their own campgrounds, he said.

“Overall, it is a very safe environment. People need to remember they don’t know everybody in a campground, and locals can come and go,” Workman said. “All of these bikes were just laid out. None of them were secured. None of them were locked.”

The three suspects will be arraigned soon in Clatsop County Circuit Court.

Gerou is charged with first-degree theft and second-degree burglary. He was arrested earlier this year in connection to other theft and burglary cases.

Kitzman and Lafreniere are both charged with first-degree theft. Kitzman has a criminal history that includes convictions of theft, assault and driving under the influence of intoxicants. Lafreniere was arrested earlier this year for theft, burglary, menacing and disorderly conduct.

All three are in custody in Clatsop County Jail.

Warrenton Police continue to investigate and more charges or arrests are possible.