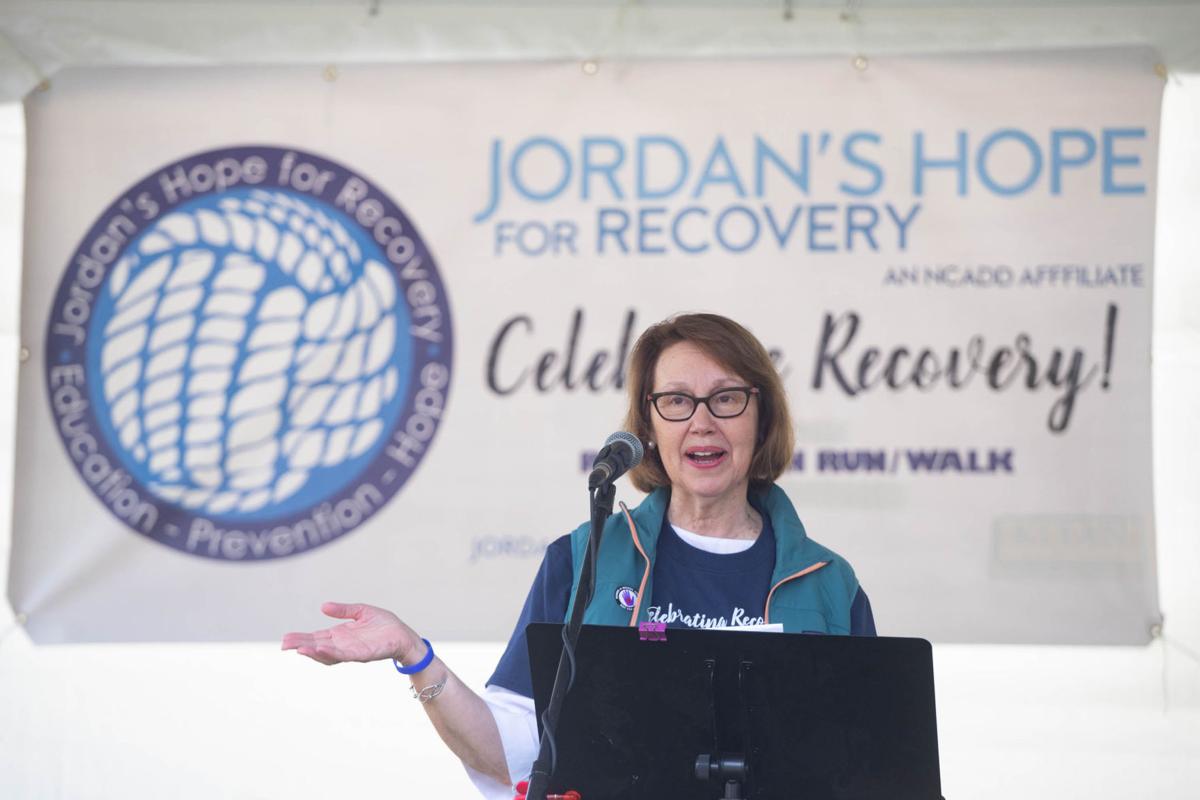 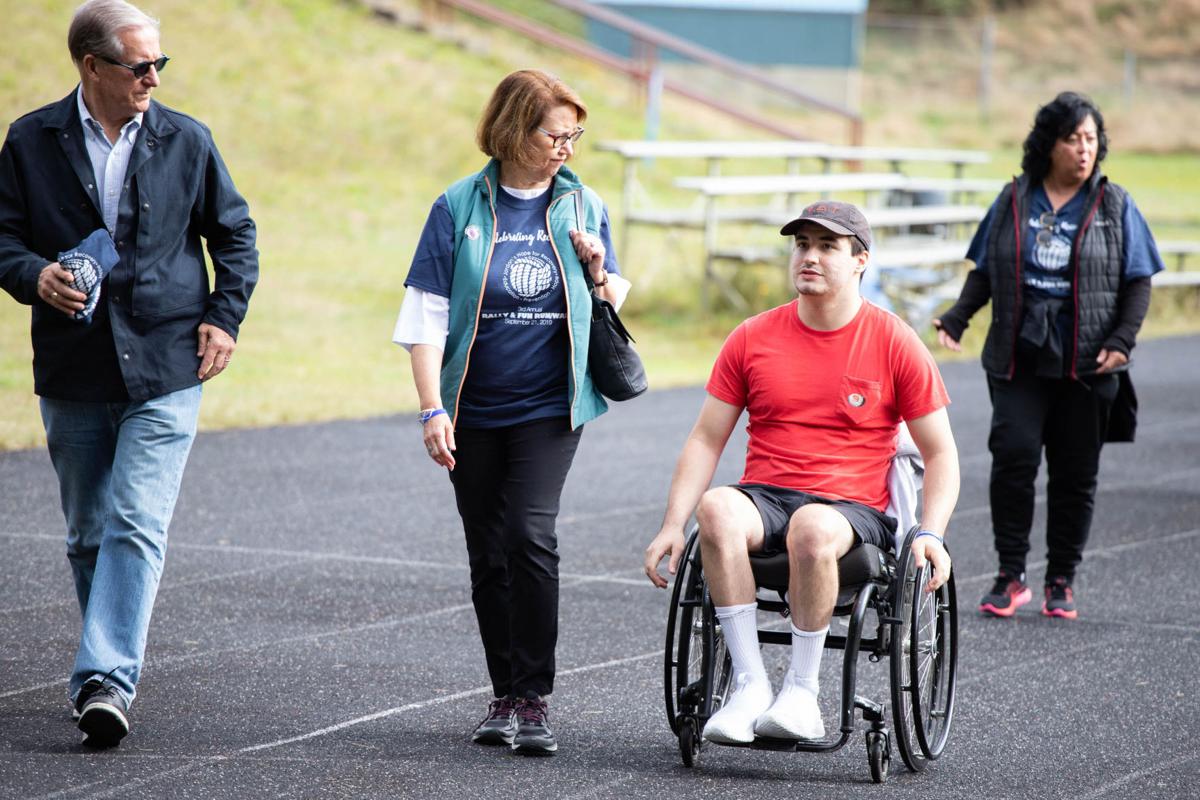 Oregon Attorney General Ellen Rosenblum pledged at a Jordan’s Hope for Recovery rally in Astoria on Saturday to continue the state’s lawsuit against Purdue Pharma, the maker of OxyContin.

Purdue and its owners, the Sackler family, are being sued by around 2,000 governments across the U.S. that blame the company for fueling a nationwide opioid crisis.

Rosenblum and Washington State Attorney General Bob Ferguson were among about two dozen state prosecutors who rejected a proposed $12 billion settlement offer from Purdue earlier this month, calling it inadequate. Purdue recently threatened in bankruptcy court to walk away from a separate $3 billion settlement if the state lawsuits are not resolved.

“This company and the Sacklers just haven’t offered enough money — yet — to address all the harm that they’ve caused,” Rosenblum said. “And they also aren’t willing to admit any responsibility.”

Kerry Strickland, whose son, Jordan, died of a heroin overdose after becoming addicted to opioids, formed Jordan’s Hope in 2016 as a support and advocacy group for people and families struggling with drug and alcohol addiction.

Strickland, who has become a regular speaker at local and state events about the opioid epidemic, was appointed to a task force on the issue by Gov. Kate Brown. She has advocated for the expanded availability of naloxone, a drug that can reverse opioid overdoses, and for the needle exchange program Clatsop County started in 2017.

Since the exchange started, Strickland said, the group has reached out to more than 900 people, handing out resources and more than 1,000 naloxone kits that have so far helped reverse about 70 overdoses.

Strickland, who said she celebrated 31 years sober Friday, was one of several speakers at the rally who shared their stories and advocated for ending the stigma around drug addiction.

Tamee Harden, a school librarian, said she struggled with alcoholism stemming from her former high-stress job. She said she has been sober since 2012.

“The day that I decided to stop drinking, I had a handgun and a plan, and a phone,” she said. “And I agreed with the universe that I would make one phone call to a person that I knew was capable of talking me off the ledge. But if she didn’t answer the phone, I was done. I am real glad she answered the phone.”

Harden said she asked for a reason to keep going and found it after adopting four young nieces and nephews who had become homeless.

Billy Cooley, a case manager with Willapa Behavioral Health on the Long Beach Peninsula in Washington state, pleaded with the business community to give people in recovery a chance to make a living.

“If you are the type of person who can get people jobs and change recovering addicts’ economic lives, do it,” he said.