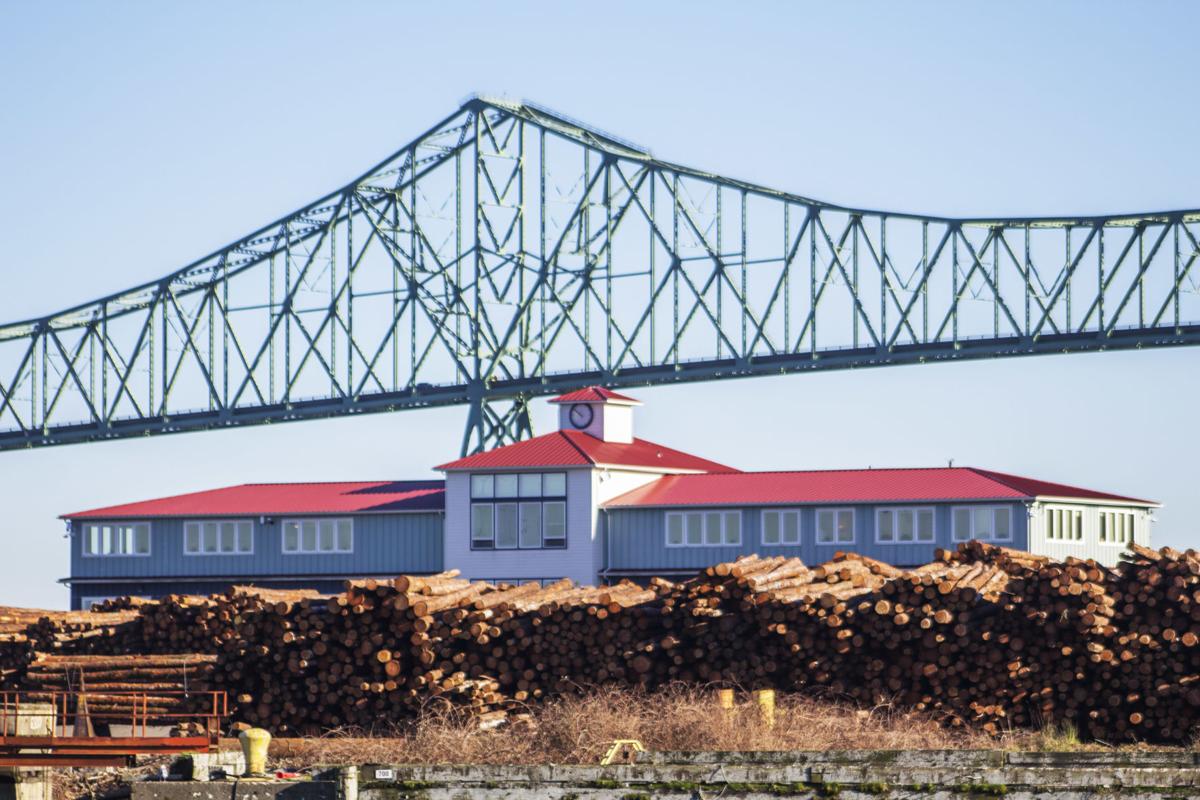 The Port of Astoria has received conditional approval from Business Oregon of an updated strategic business plan. 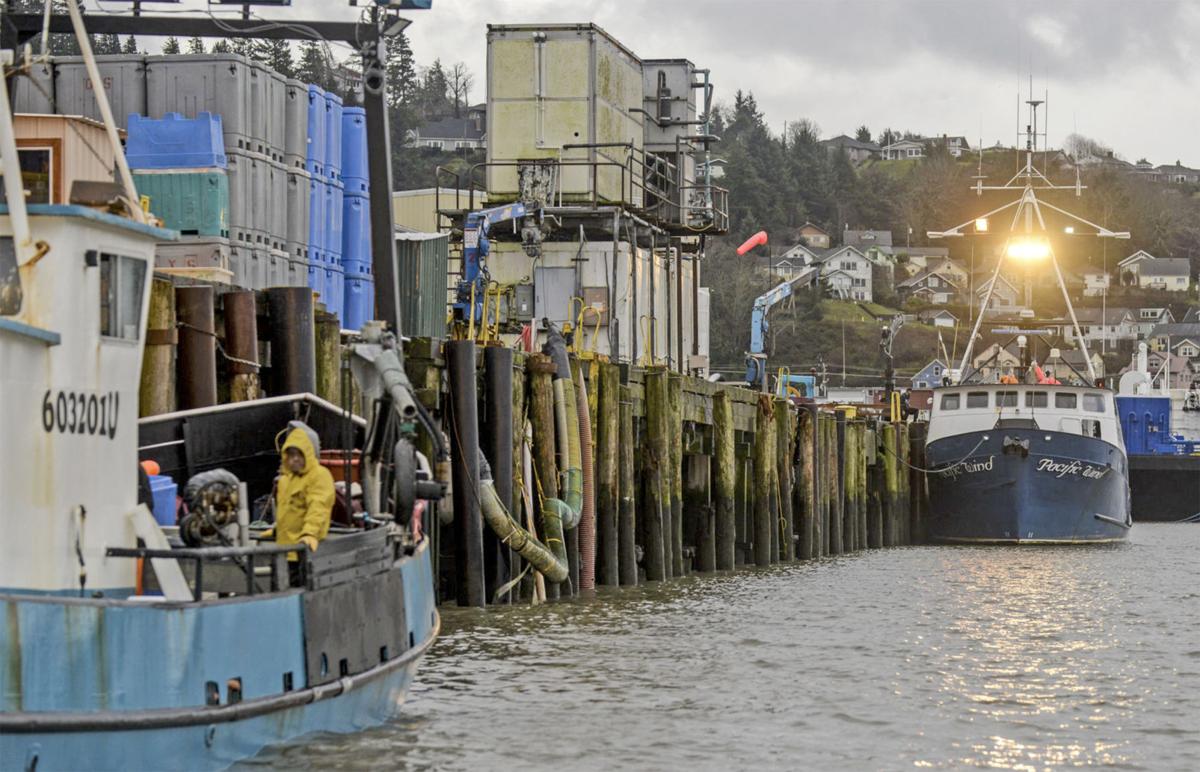 The Port of Astoria’s staff estimates about $7 million is needed to repair Pier 2, where its seafood processing warehouse is slowly sinking because of a failing western seawall where fishermen deliver their catch. 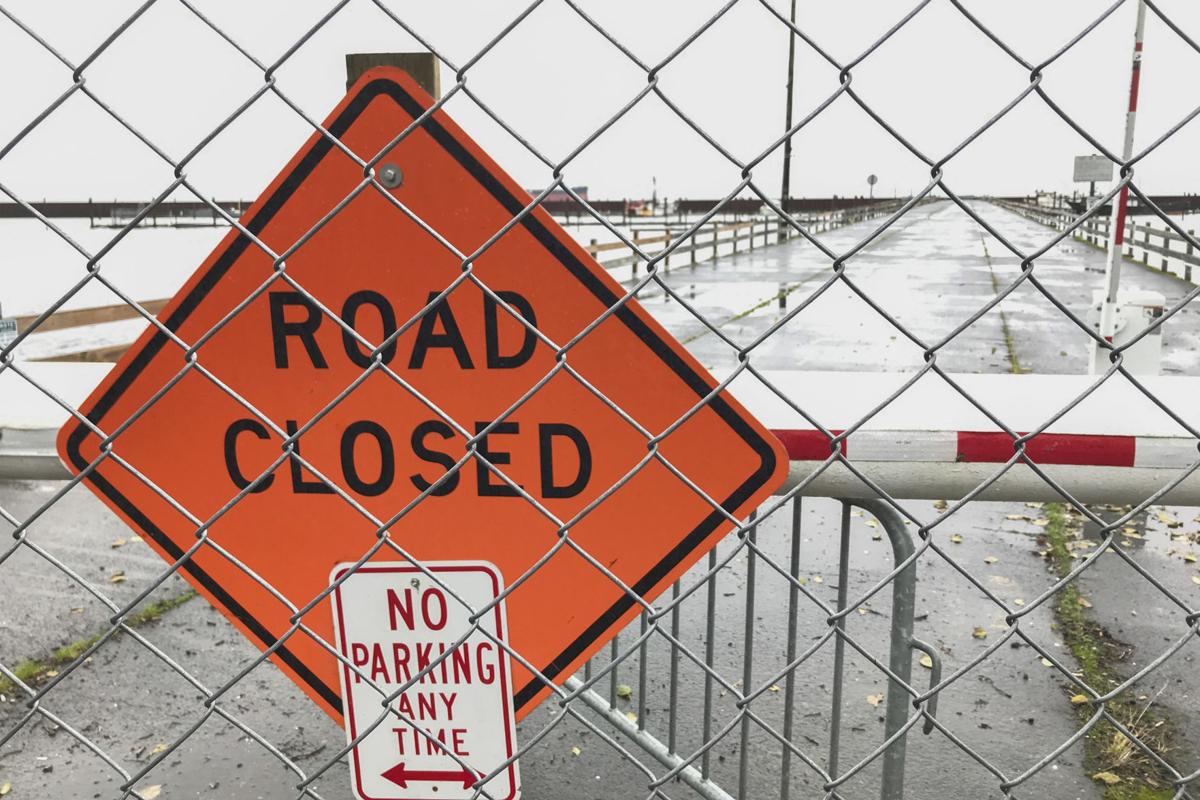 The Port of Astoria needs millions to replace the causeway at the East Mooring Basin, where a rotting substructure has closed the road to pedestrians and vehicles. The Port has a plan to repair the pier enough for foot traffic.

The Port of Astoria has the state’s conditional approval of a new strategic plan needed to pay for more than $20 million in estimated deferred maintenance on sinking docks, and a promise to help plot out the fixes.

The Port Commission in October approved an update of its 2010 strategic business plan that prioritizes getting the agency on stable footing financially and with the public and state partners. An approved plan is needed before Business Oregon, which has already loaned the Port nearly $20 million since 2001 and provided several large infrastructure grants, will extend any more financing.

The financial need has become all the greater with the drying up of log exports, once the Port’s largest money generator, amid a protracted trade war between the U.S. and China.

Stephanie Prybyl, the new ports manager for Business Oregon, on Tuesday commended the Port’s progress, from approving a strategic plan and convening a finance committee to critique the agency’s policies to signing numerous smaller, unique leases in an effort to make money wherever it can.

Business Oregon is ready to conditionally accept the business plan and pay for a capital facilities plan that will prioritize repairs at the Port, she said.

“We want to work with you as you take a hard look at the Port and forge a path forward that compliments the vision you outlined in your strategic plan,” Prybyl said.

After the development of a capital facilities plan, the Port and state will sign an intergovernmental agreement to codify the partnership moving forward, she said.

The Port has no shortage of problems to fix. The causeway at the East Mooring Basin has been shut down because of a rotting substructure and will require millions to replace. The Port spends more than any other similar agency on dredging to remove sediment flowing down the Columbia River and filling up slips and marinas. It could face millions to complete the cleanup of historic petroleum contamination along the central waterfront.

Most pressing among the Port’s concerns is Pier 2, where the agency’s warehouses employ hundreds each summer through the Bornstein and Da Yang seafood processors. The warehouses are slowly sinking because of a failing seawall on the west where fishermen deliver their catch. The deck is checkered with metal plates covering holes from a rotting deck. Port staff recently hired engineers to design a fix to the seawall and estimate about $7 million to fully repair the pier.

Commissioner James Campbell wondered about the timeline and cost of repairs. Commissioner Frank Spence, showing frustration with delays in the review of the Port’s plan amid staff turnover with Business Oregon’s director and ports manager, said it is critical the agency get its plan accepted and help to fix Pier 2.

“We’ve been told in no small terms by our Sen. Betsy Johnson, we aren’t going to get a nickel until the plan is approved,” Spence said.

Prybyl, who recently took over as Business Oregon’s ports manager from Dave Harlan, who retired, said she has seen the state of Pier 2 and understands the urgency. The Port staff has a lot of information about what is needed to fix the pier, while the state has the information to cobble together funding for such a large project, she said.

“I don’t know that I have a monetary value or a time frame for you, but I have a pretty big commitment here and the force of the agency behind me,” she said.

Commissioner Robert Stevens pointed out how traditional industries like canneries, mills, railroads and petroleum distribution that used to sustain the Port have faded, leaving the agency with obligations, such as a large infrastructure, not paying for themselves.

“I feel like we’re finally making some nickels and dimes as potential seed money so we can find the niches that we need, the new businesses and development that’s going to hopefully move the Port in the out years into self-sustainment,” he said. “But, honestly, we’re not going to get there without help from Salem and Washington, D.C.”

Will Isom, the Port’s new executive director, said the partnership with the state will help the Port complete the prioritization of repairs.

“I could see this moving fairly quickly, and I think this is just a natural part of the process,” he said. “And now we sort of have the added benefit of having the support of Business Oregon in making it happen. So I see this as a positive and a way we can work together from start to finish.”

The Port of Astoria has an extremely poor record - over decades - of following through with its commitments to partners in every aspect of its operation. The current Commissioners have no business complaining about how long it is taking the State of Oregon to accept their "new" strategic plan and to cough up money on the Port's word that it will do the right things with it. In the past, the Port has treated previous "strategic plans" as throw-away documents, changing direction - and personnel - as the winds blow. The Port's cavalier attitude toward honesty and transparency has been well-established. The State should proceed with all deliberate care in negotiating with the Port of Astoria and establishing rock-solid reporting and monitoring requirements. The Port of Astoria has a lot of work to do, not only in repairing and upgrading their physical assets, but, perhaps more importantly, regaining the trust of the citizens they are sworn to serve.