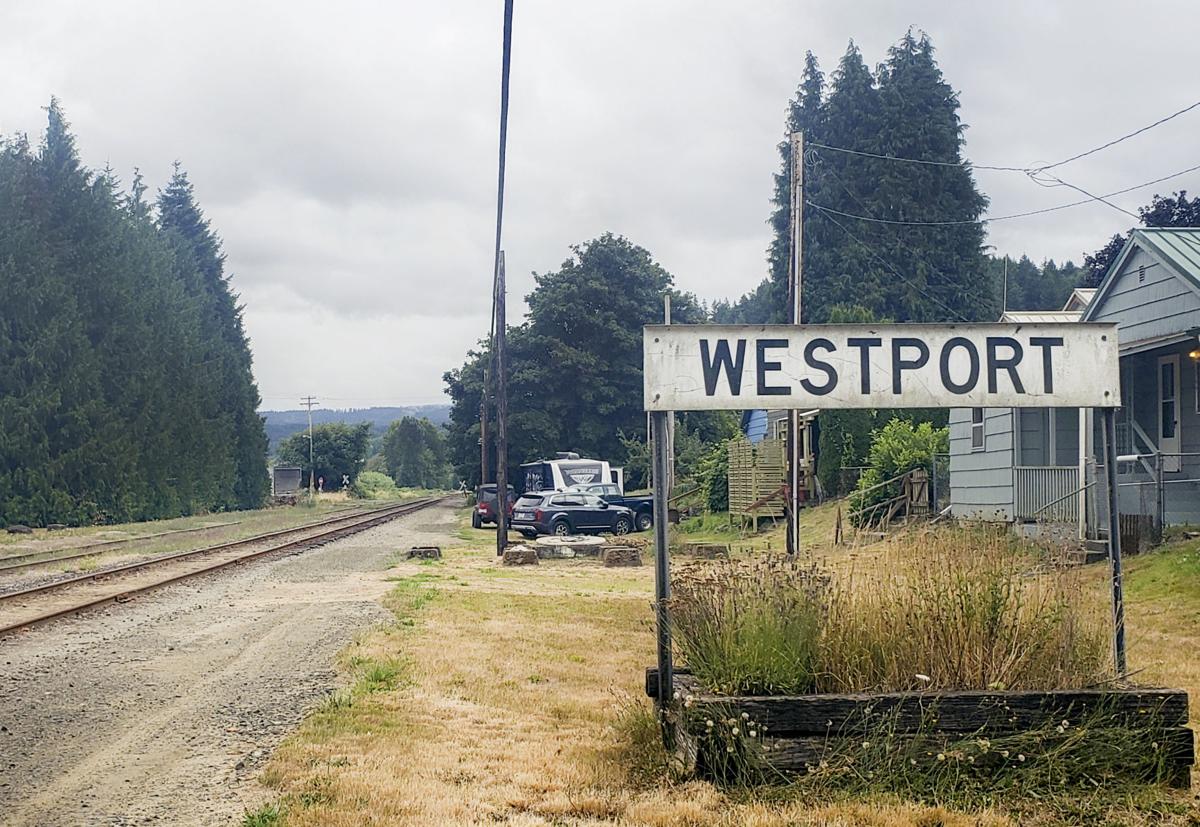 Teevin Bros. received $450,000 to repair a dock and dredge the Westport Slough. 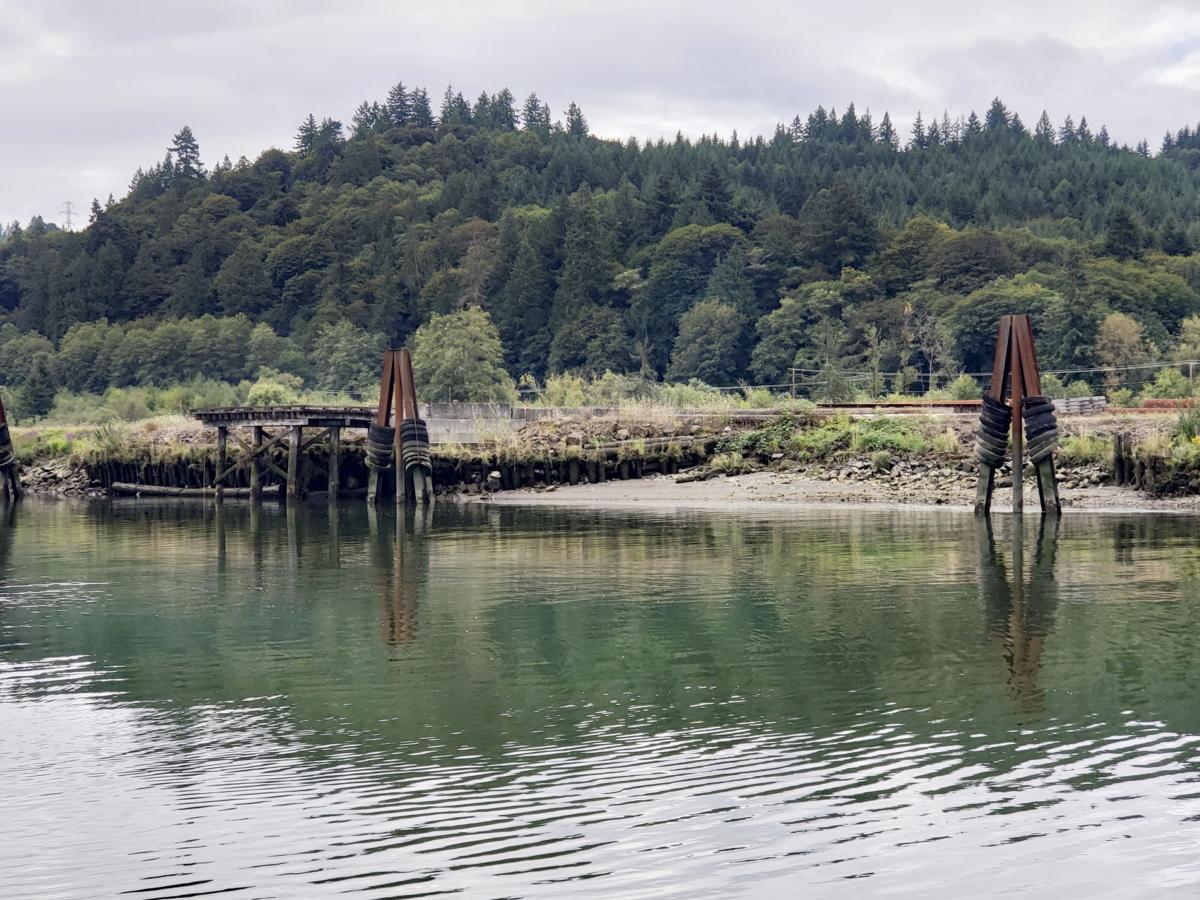 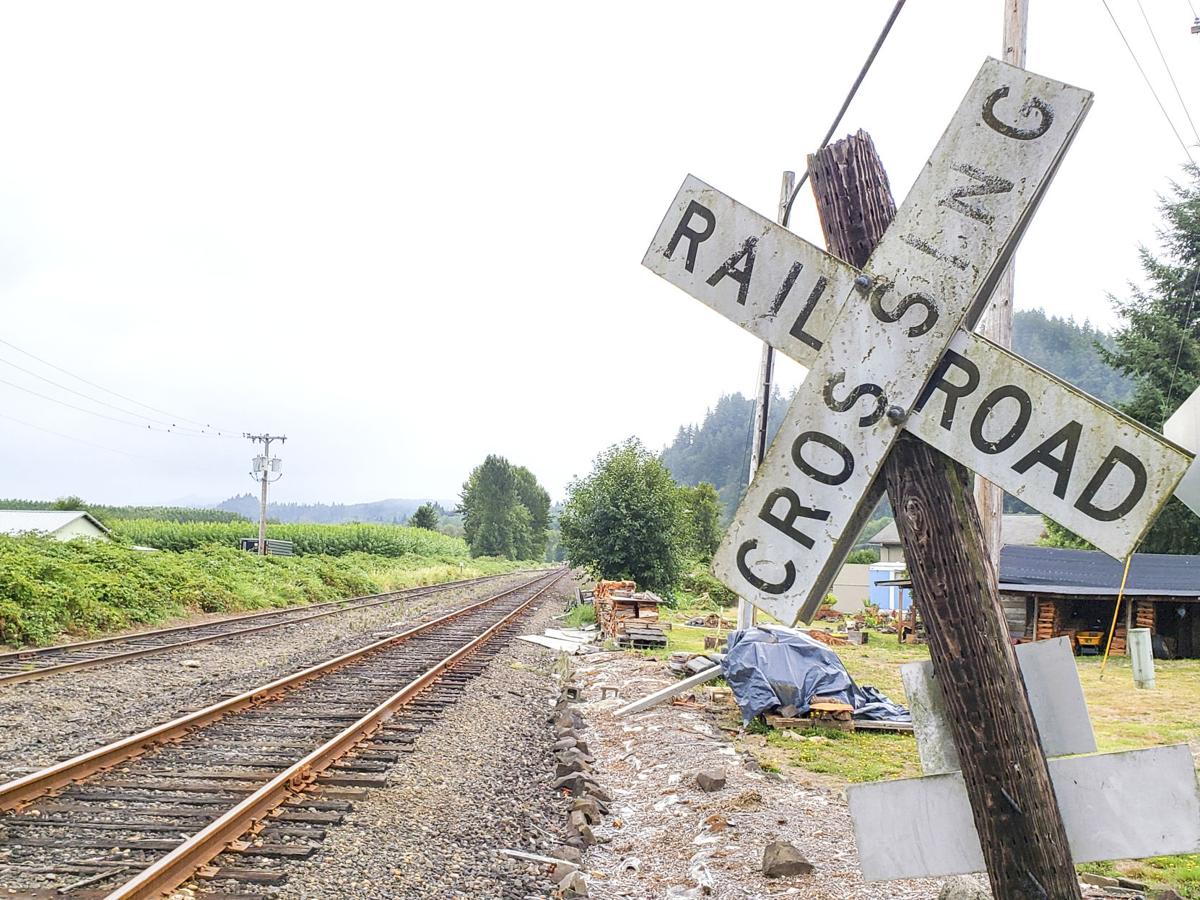 WESTPORT — For over a century, Westport was a bustling sawmill town. But that came to an end after the log supply dwindled and the width and draft of the Westport Slough could no longer handle the growing size of lumber freights.

The small, unincorporated community that sits on the eastern edge of Clatsop County became what one resident calls a “little, quiet country town.” The main businesses — the West Mart, the Berry Patch Restaurant and McVay Livery — sit along U.S. Highway 30. The main attraction is the Oscar B, the ferry to Washington state.

A new development on the horizon could, in state Sen. Betsy Johnson’s vision, be an opportunity for “rethinking what Westport might look like.”

The Teevin Bros. Westport yard is coming soon, and while many residents seem to welcome the project, some are skeptical it will create economic growth.

Johnson, along with representatives from Business Oregon, Teevin Bros., Regional Solutions and Clatsop Economic Development Resources, met with Clatsop County commissioners and staff at a work session in August to discuss plans for development in Westport.

The county received a $450,000 grant from Business Oregon, which will go to Teevin Bros. to help repair the dock and dredge the Westport Slough to restore it to commercial use. The overall cost of the project is estimated at $1.1 million. Teevin Bros. will work with the U.S. Army Corps of Engineers and a contractor to dredge the slough and fix the dock.

The two-part project would open the slough up to deep draft vessels so Teevin Bros. can move gravel from their quarry to other markets.

According to the project summary, demand for gravel in the Portland and Vancouver area is growing, but the nearby supply is dwindling and becoming increasingly difficult to transport by truck because of traffic congestion. By using barges to deliver gravel, up to 600,000 tons of rock can meet construction demand while eliminating the need for over 64,000 truck trips.

“The dock is going back into the same footprint that it’s existing in right now,” said Laurie Parry, of Stewardship Solutions, Inc., the agent for Teevin Bros.

“So it’s not going to be that much bigger, it just provides an opportunity to start moving and shipping rock. They will put a conveyor on the dock,” she said. “I think mostly what it is going to create is truck driving jobs and then operator jobs.”

Other barge companies will have access to the slough, as well, Parry said. She believes the project could have a “trickle-down effect” on other businesses in the region.

The project will create 27 jobs with an average wage of around $70,000, said Kevin Leahy, the executive director of Clatsop Economic Development Resources.

“What excites me about this is this is the chance to really reenvision Westport and give opportunity to a small place that I think may feel kind of left behind,” said Johnson, D-Scappoose.

“It’s got Astoria on one side. It’s got Clatskanie on the other. They’ve been the beneficiaries of state investment, not so much Westport.”

The Teevin Bros. Westport yard project may be the beginning of many improvements to come for Westport.

The quarry trucks will be driven along Westport Ferry Road during daytime hours and Teevin Bros. plans to make improvements to the road, Parry said.

In addition to road improvements, infrastructure underneath the roads for water and sewer need upgrading, Monica Steele, the interim county manager, said in an interview.

This summer, county commissioners approved a 46% increase in sewer rates over the next four years for Westport residents because of increased operational costs and other challenges.

“You don’t want to waste money, so if you’re going to be replacing a road and there’s going to be infrastructure underneath there that’s aging and needs to be replaced, then you want to try and do it all at the same time,” Steele said. “But all of that costs money, significant amounts of money.”

By addressing the needed improvements in a collaborative way, the county hopes to improve the quality of life for residents, Steele said.

Johnson compared the project to the Teevin Bros. yard in Rainier, which was once a brownfield site.

“There are what, 115 people that get paychecks from that once-derelict site,” the senator said.

“And I think we have the opportunity to bring that kind of investment and opportunity to Westport. I thought it was important enough that I drove up specifically for this. Tonight is the first opportunity to consider nearly a half-a-million-dollar investment towards moving to that dream and figuring out what all do we need to put in place at Westport to make Westport thrive.”

Leoann Douma has lived in Westport for 54 years. She and her husband moved from Astoria when he got a job working at the Georgia-Pacific Wauna Mill. Most of her family lives in Westport and she is heavily involved in the community and owns real estate in the area.

Although she is supportive of the Teevin Bros. project, she does not believe people in Westport will be able to fill the jobs and is not encouraged that the development will be the start of any new transformation.

Jim Aalberg, an author who has written about Westport’s history , echoed the same sentiments. He is a direct descendant of the founder of Westport, Capt. John West, and feels a deep appreciation for the community.

He believes it’s a reach to say investment in the Teevin Bros. yard will create new jobs and economic opportunity.

“Westport has not been a port of call on the lower Columbia since the 1940s and for good reason,” he wrote in an email.

“There is ample idle dock and loading capacity on the lower Columbia without building new infrastructure. Let’s call this pork what it is — a gift to the Teevin organization.”