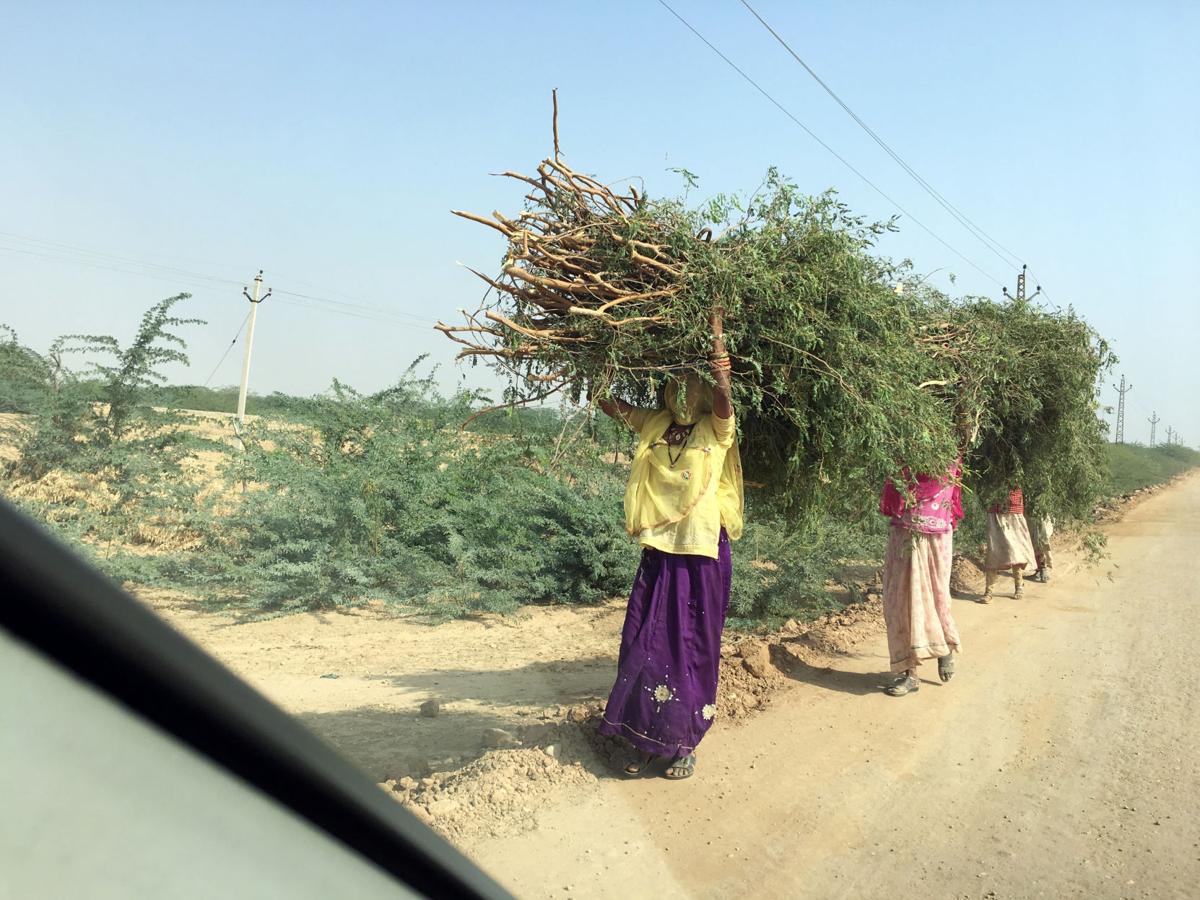 Women carrying firewood are a common sight at the edge of highways. 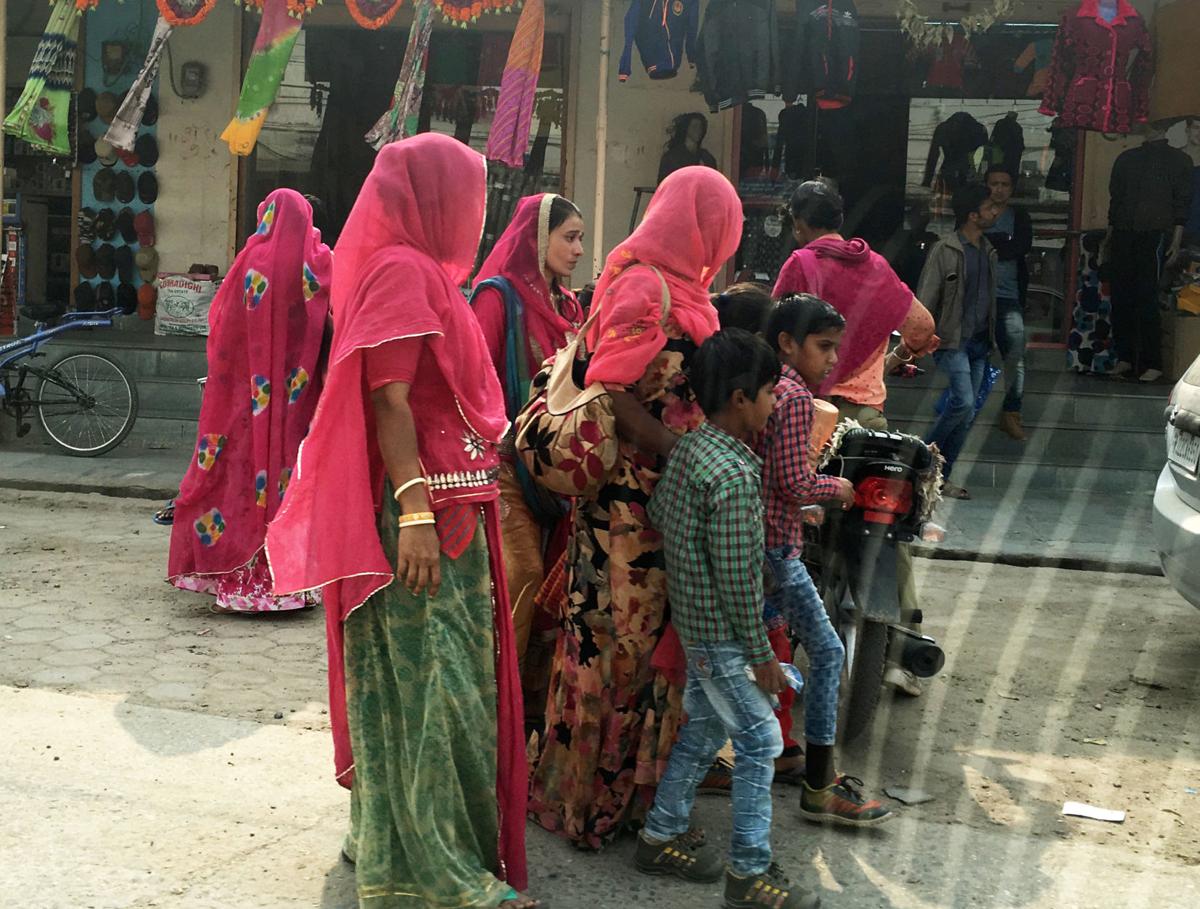 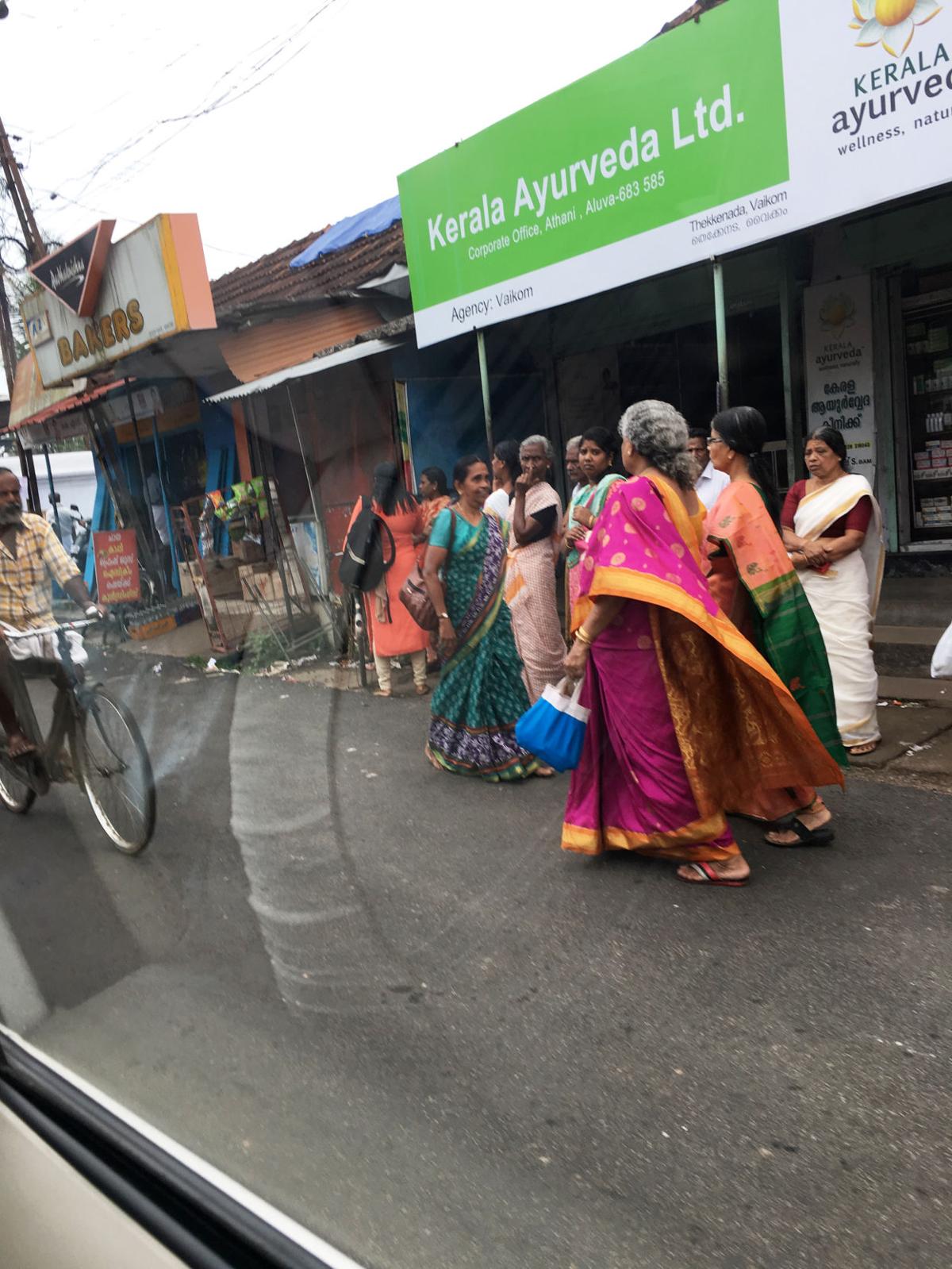 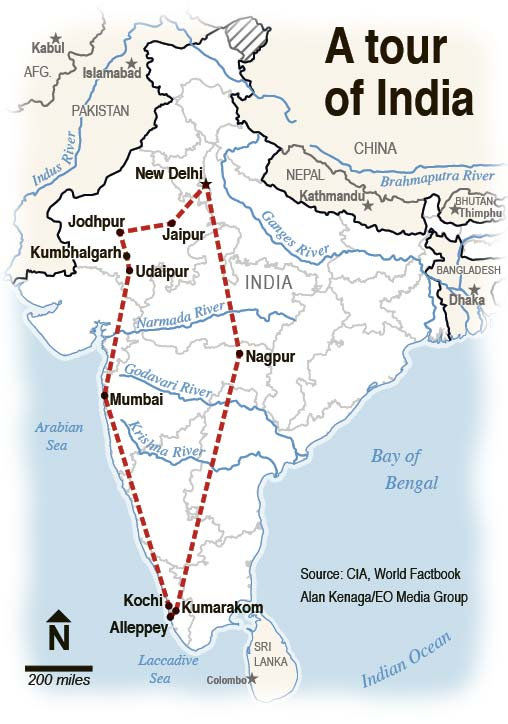 Women carrying firewood are a common sight at the edge of highways.

A trip to India is many things. It comes at the visitor all at once. This vast and old nation is a rich feast of color, sound, fragrance, animals, food and religion. Traveling in India’s external chaos calls for a measure of dexterity not typically required in other places.

My wife and I re-learned the India experience in November. Our three weeks there took us to the central state of Maharastra, to the fabled Rajastan and to the water-saturated state of Kerala (the Venice of India).

Our connection with India is our daughter’s in-laws. They are our embodiment of Henry David Thoreau’s observation: “Nothing makes the earth seem so spacious as to have friends at a distance; they make the latitudes and longitudes.”

India was not in our dreams until 2013. When Nizar Rana married our daughter in the McTavish Room of the Liberty Theatre, we gained a link to what is called the Subcontinent. Nizar left his hometown of Nagpur in 2003 to enter an engineering masters degree program at Clemson University.

After landing in Nagpur (population 3 million), we enjoyed the generous hospitality of Noorddin and Zarine Rana’s home. With them, we traveled to Tadoba National Park for a tiger safari tour. We saw the two-year-old rice processing plant of Suhail Rana, Nizar’s brother.

When we made a similar trip two years ago, there were ten of us travelers. Going there by ourselves allowed my wife and me to gain a more intimate view of the Rana family and its city. Noorddin showed us the Karimabad Housing Society that his grandfather helped start in 1975. It is a striking compound that is home to 198 families, and it provides a worship space as well.

Suhail Rana showed us through his thriving rice processing plant. Like a processing plant in the U.S., his uses computers extensively. But there is also more manual labor. Suhail arrives at his bustling office with a large stack of Rupees, which he uses to pay rice farmers.

After being with Suhail for a day, I realized the strong similarity between him and Dirk Rohne, the Brownsmead dairy farmer. In their look, their bearing and speech patterns, they seem to share a personality template.

For the westerner, India is an array of stunning sights. In downtown Mumbai it is humbling to see an old man yoked to and pulling a cart that bears large propane containers. Nearby is a sign that proclaims: “No life is so hard you can’t handle it.”

Cows are commonly at the edge of city streets and in the midst of traffic. Scooters with mom, dad and their young child are in the midst of cars and trucks. At the edge of traffic, one sees camels shrouded with cargoes of hay and a boy leading a yoked team of oxen, women with stacks of firewood balanced on their heads.

There is an unspoken agreement — among car and truck drivers, pedestrians and animals on highways — that would elude an American. Oh-My-God traffic moments come quickly and persistently on major city thoroughfares as well as narrow rural roads.

Religion is never far from sight during Indian travels. Hindu temples and mosques are a common sight everywhere. Janist temples are in more remote places. Christian churches and cathedrals are more common in certain states such as Kerala and Goa. In the Delhi airport I discovered a useful book: “The Religions of India,” by Roshen Dalal (Penguin). It is a compendium of the nine major faiths of India: Hinduism, Janism, Buddhism, Islam, Sikhism, Christianity, Judaism, Bahais and Zoroastrianism. The author also includes tribal religions.

The mystic is a distinctly Indian phenomenon. Oregonians remember the story of the Bhagwan Rajneesh, a mystic who came from Pune, India, to Antelope, Oregon, in the 1980s. Over dinner with the Ranas, my eyes widened when Noorddin’s brother Shamsu described how, as a youngster, he saw the much younger Rajneesh speak at his Pune ashram. “He was hypnotic,” remembered Shamsu.

Religion is a large element in India’s politics. Prime Minister Narendra Modi plays his Hindu card with sometimes a morbid, tragic outcome. At the same time, on a more intimate level, the visitor’s heart is warmed by multiple daily greetings. With head bowed and hands together, a person addresses you with “Namaste.” Loosely translated, that woman or man is saying: The light in my soul recognizes the light in your soul. The visitor returns the greeting.

After weeks of exchanging that greeting, it is jarring to reenter the western world where it can be difficult to coax a “Hello” out of a passerby.

India is one of those nations, like Japan, that reads newspapers avidly. I read the Times of India and the Hindu Times daily. The sports page is full of cricket, soccer and badminton. The day’s garish crime news is fully on display, along with politics and a glimpse at the wider world.

Part of the global news was America’s latest gun massacre. Our country often looks strange from the vantage point of a nation that is not swimming in firearms. The Times of India carried this metric: “Five Days: the longest America has gone without a mass shooting where four or more people, not including the shooter, were shot or killed in the same location this year.”

Rajastan is the fabled land of maharajas, their immense fortifications, armies, wives and concubines. We saw three of those forts. Kumbalgarth was the most impressive, with a 37-kilometer wall — the second longest in the world, behind the Great Wall of China.

As we entered Jaisalmer, we noticed another kind of fortification: the Indian army and air force’s heavy presence. We were less than 15 miles from the Pakistan border.

On our last day in Kumbalgarth, we hiked a trail below the fort that was the corridor to the king’s hunting ground, in which he hunted resident tigers to extinction. As we walked out of this arid jungle, for miles we observed the tracks of panthers, bears and Indian wildcats.

Steve Forrester, the former editor and publisher of The Daily Astorian, is the president and CEO of EO Media Group.