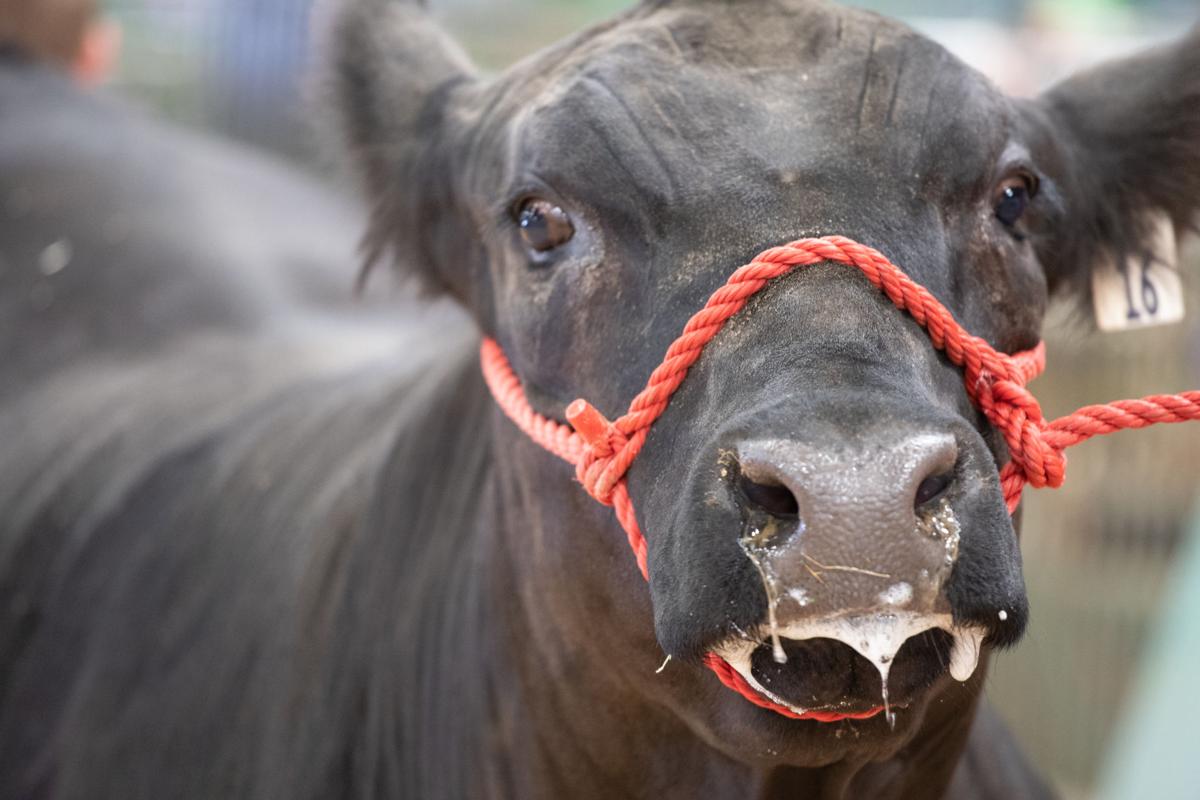 Livestock are a main attraction at the Clatsop County Fair. 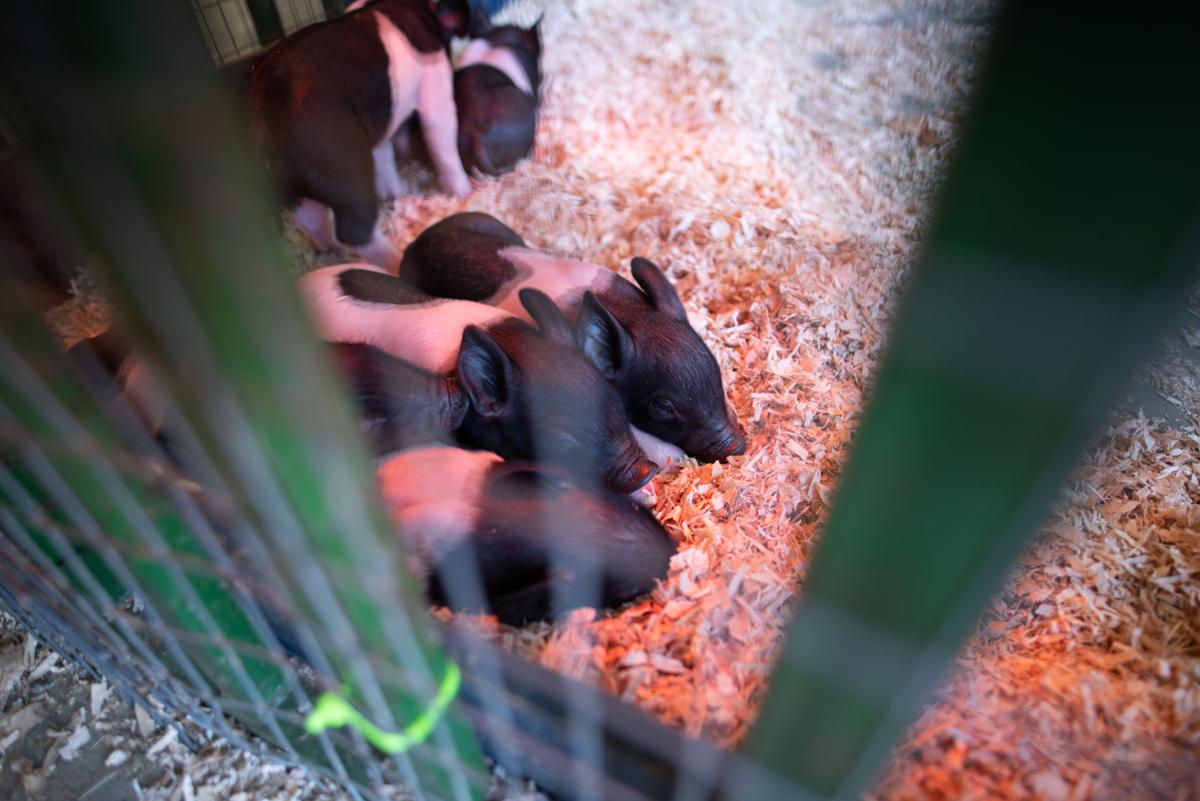 Three little pigs snuggle together beneath a heat lamp at the Clatsop County Fair.

An adult and two children were infected by cryptosporidium, a microscopic parasite, at the Clatsop County Fair.

The Oregon Health Authority is leading an investigation into the cause of the outbreak.

The county has notified health care providers and asked for reports of other suspected cases. The fair was held from late July to early August.

According to the federal Centers for Disease Control and Prevention, cryptosporidium, known as “crypto,” causes watery diarrhea. The parasite spreads most commonly by water, the CDC said, and is a leading cause of waterborne disease among people in the United States.

Symptoms often show within two to 10 days, although some people have no symptoms at all.

Symptoms can last a few days to a month for people with healthy immune systems, the CDC said. Some people may have a recurrence of symptoms after a brief period of recovery before the illness ends.

“Our initial suspicion is that it is poor hand-washing after touching animals, as farm animals can be a reservoir for the disease,” Michael McNickle, the county’s public health director, wrote in an email.

The fair has hand-washing stations at every exit with signs on every door, John Lewis, the fair manager, said.

Next year, the county will meet with 4-H and others before the fair to do hand-washing training and go over signage and sanitation facilities, McNickle said.

The county is continuing its investigation with the state and will know more after the review is complete.