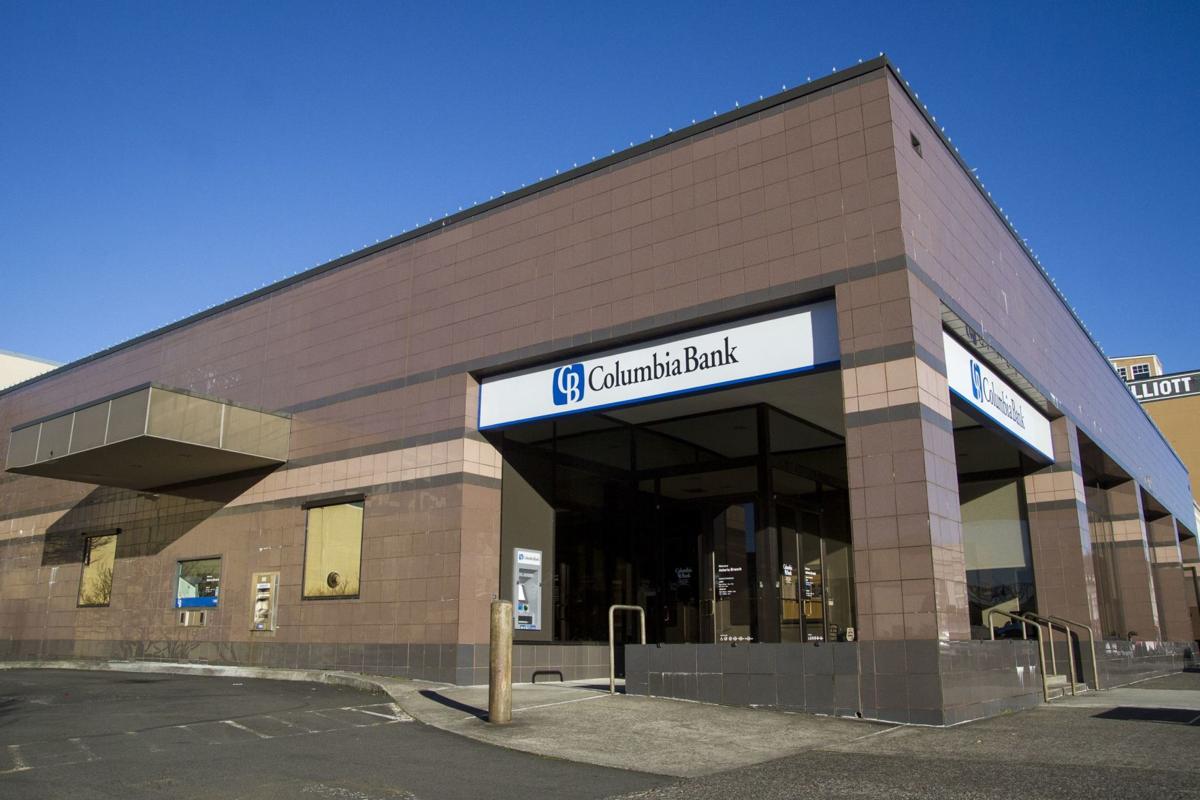 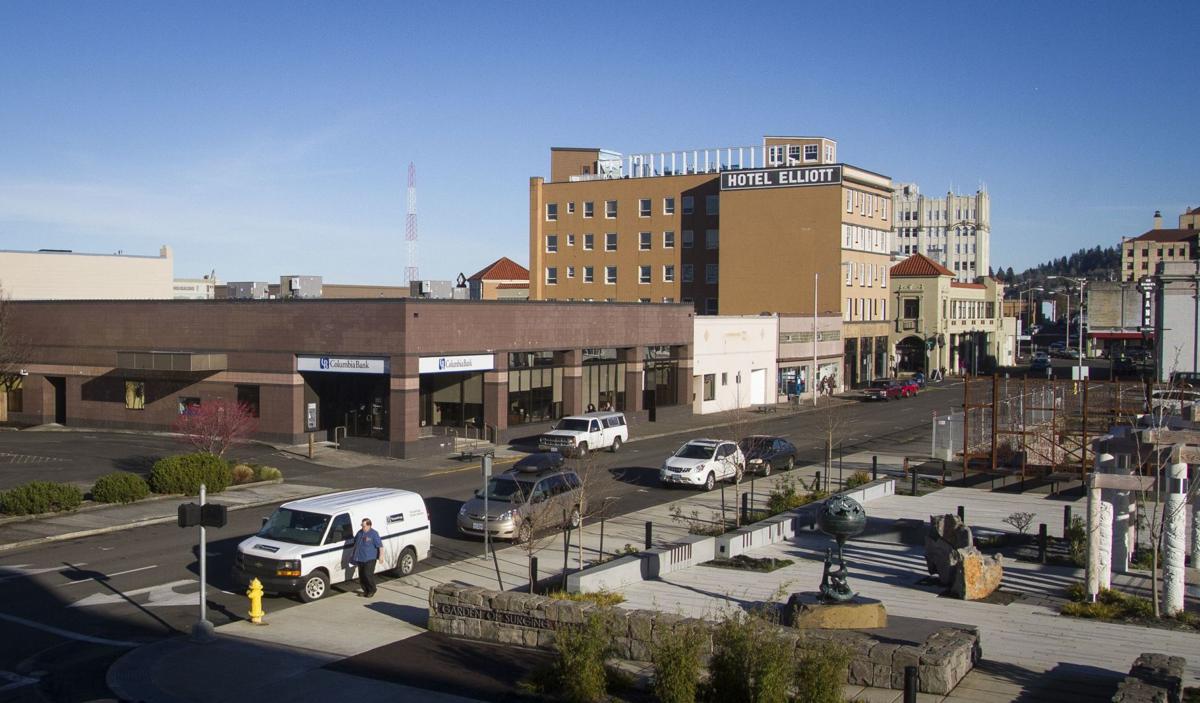 A shot of Duane Street shows Columbia Bank along with several other businesses. Columbia Bank hopes to build a new two-story branch to replace its existing building. 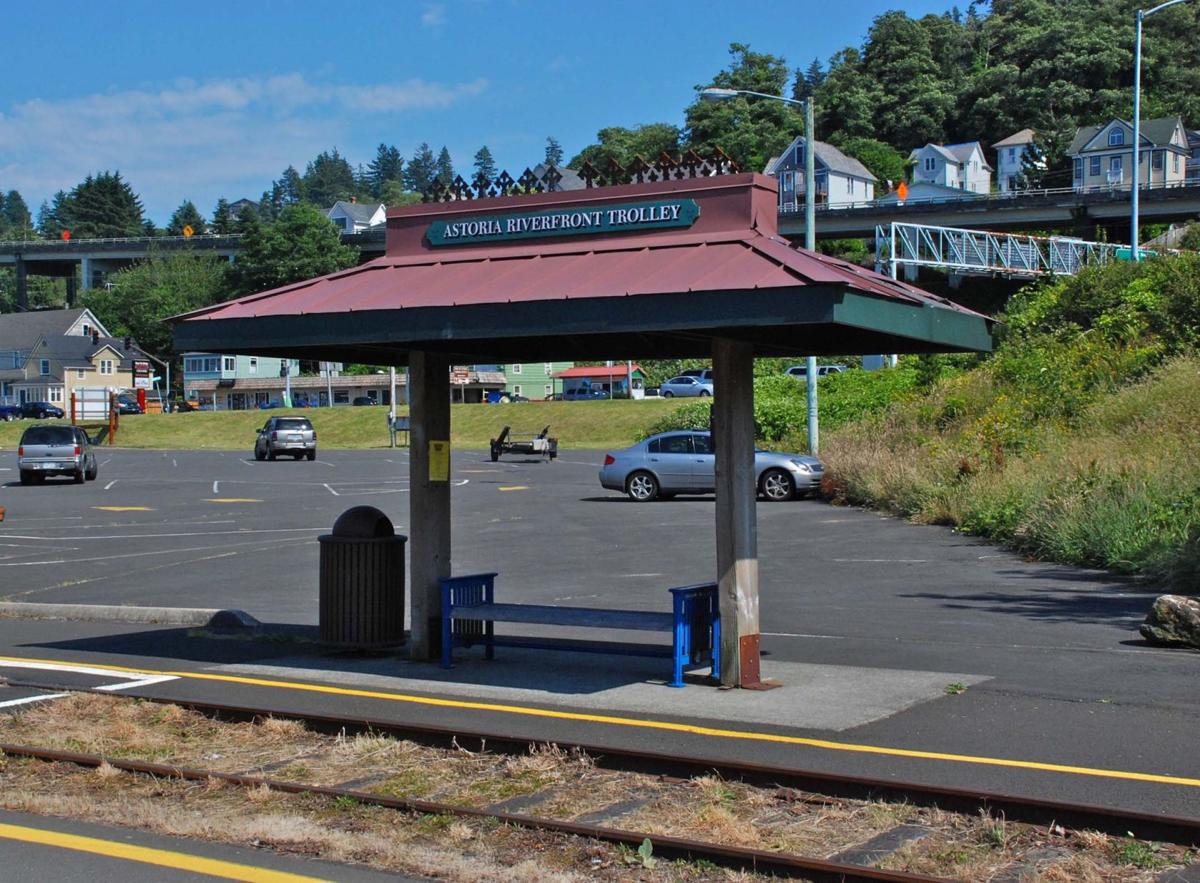 The proposed roof under discussion in Columbia Bank building plans is a standing seam metal roof, like the ones on the Astoria Riverfront Trolley stop shelters. This one is near the Astoria Riverwalk Inn in Uniontown. 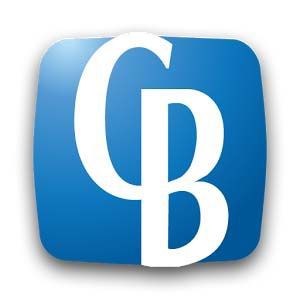 Columbia Bank's logo color is the model for the proposed pyramid part of the roof.

A shot of Duane Street shows Columbia Bank along with several other businesses. Columbia Bank hopes to build a new two-story branch to replace its existing building.

The proposed roof under discussion in Columbia Bank building plans is a standing seam metal roof, like the ones on the Astoria Riverfront Trolley stop shelters. This one is near the Astoria Riverwalk Inn in Uniontown.

Columbia Bank's logo color is the model for the proposed pyramid part of the roof.

The Tacoma, Wash.-based bank wants the architectural feature on the new Duane Street branch for corporate branding that is common to other branches. The city’s Historic Landmarks Commission approved the project in November, but rejected the proposed roof as incompatible with the downtown historic district.

Columbia Bank has appealed, so the City Council will decide next week whether the blue metal seam roof stays in the project or not.

“We have a long history of collaboration with historical commissions throughout our footprint,” Heather Seppa, senior vice president and regional manager for Columbia Bank, said in an email. “We have come up with a proposal that maintains the integrity of the historical district while retaining the important brand design components that identify Columbia Bank branches throughout the Northwest.”

While the dispute seems small, it speaks to a larger challenge for the city, which wants economic growth downtown while still preserving historic flavor.

Standing seam metal roofs, according to city planners, date back more than 100 years and can be found on several buildings downtown, although none are historic.

The Historic Landmarks Commission wants to steer building owners away from standing seam metal roofs, which some believe look cheap, preferring tile or other material. Commissioners worried that a blue metal seam roof on the Columbia Bank pyramid would be used later as an example by other builders.

Several commissioners were not thrilled by the hue — one observer has dubbed it “Smurfy blue” — but the commission is barred by code from considering color in its review. Commissioners can weigh whether the scale, style, height, architectural detail and materials of a project are compatible with nearby historic buildings.

Commissioners urged Columbia Bank to use tile. But the bank countered that — corporate branding aside — tile would bring a Mediterranean style that would not fit with the rest of the building.

“It just doesn’t feel like it’s in keeping with the rest of the fabric of downtown,” said LJ Gunderson, the president of the Historic Landmarks Commission and the co-owner of Easom Property Management.

Gunderson cited the example of Leavenworth, Wash., the Cascade Mountain city where corporate chains such as McDonald’s have conformed to an old Bavarian village theme.

Tile or another alternative for the Columbia Bank’s pyramid roof seemed like a small concession to some commissioners.

“We’re just asking them to work with us and try to blend in to the historic downtown better,” Gunderson said.

In Columbia Bank’s appeal to the City Council, Steve Hockman, a project manager for Steele Associates Architects LLC, the Bend firm handling the project, argues that the branch is new construction, not a remodel of a historic building.

Standing seam metal roofs, while not on any historic buildings downtown, are features on portions of nearby U.S. Bank, Astoria Riverfront Trolley stops, and part of a commercial property just west of the new branch, Hockman noted.

The blue pyramid, he maintained, is an accent that would cover only a small percentage of the roof.

While many in the city are vigilant about protecting historic character, there is some apprehension about becoming too finicky and earning a reputation for overly restrictive building standards.

The overall design for Columbia Bank’s new branch was otherwise praised as attractive by the Historic Landmarks Commission. The bank wants to replace the existing one-story branch at Duane Street and 11th Street, which is about 10,000 square feet, with a smaller, more distinctive two-story branch of about 5,200 square feet with a drive-through teller window and parking at the back.

“We are proud to be developing a beautiful new branch in downtown Astoria,” Seppa said. “This is truly an exciting addition for both the bank and for our community.”