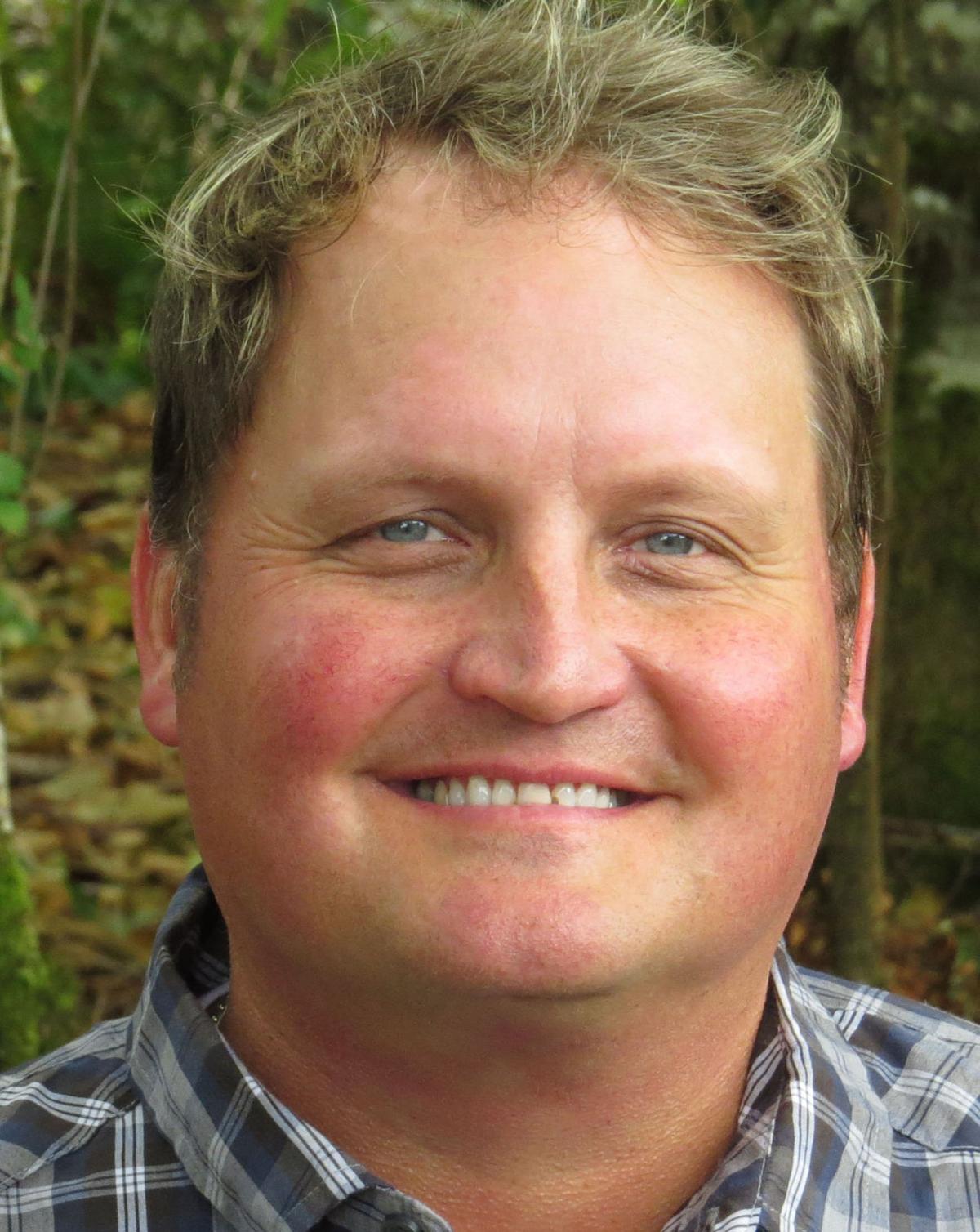 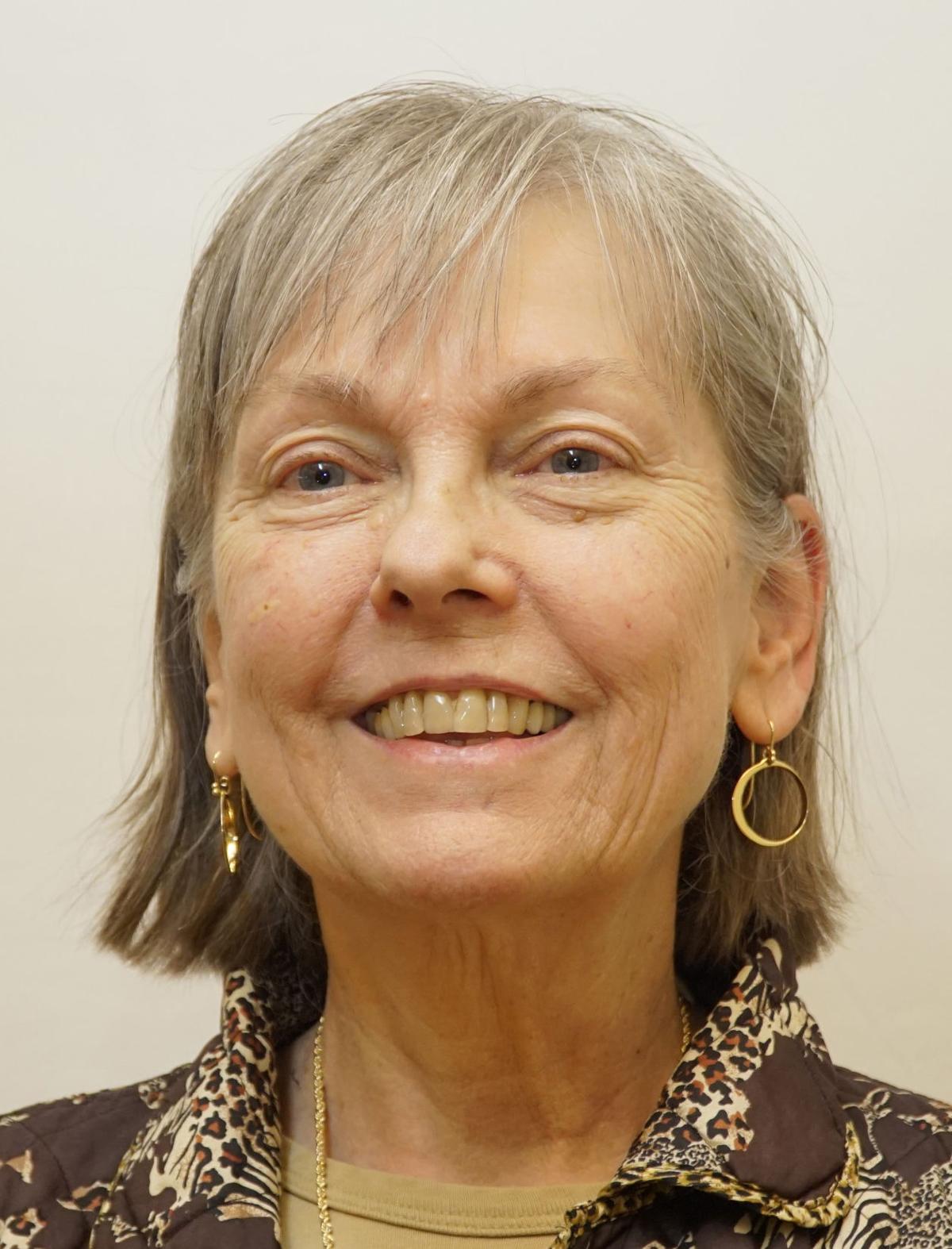 Two Clatsop County commissioners announced their opposition to cap and trade as state Senate Republicans boycotted a floor session in Salem to block a vote on the bill.

Commissioner Mark Kujala wrote a letter to the Joint Committee on Ways and Means on Friday urging legislators to oppose cap and trade. Kujala, who represents Warrenton, Hammond and the western portion of Astoria, said the legislation is bad for the county.

“The increased energy costs associated with this legislation will inequitably harm residents and businesses in rural counties throughout the state of Oregon. This legislation will have an imperceptible impact on climate change, but a noticeable effect on our community,” he said.

Kujala, a former Warrenton mayor, was the only county commissioner to speak out against cap and trade last year.

Commissioner Lianne Thompson, who represents most of South County, opposed the bill in a letter Thursday. She described it as a “good effort,” but said it ultimately fails because of its potential unanticipated consequences and divisiveness.

She believes the bill should be referred to voters. She said there are reasons to be concerned about climate change and that action should be taken on a worldwide basis.

“Because it exacerbates the gulfs that divide us, rural and urban, rich and poor, members of every or no political party, this bill should not go forward. There is the undeniable perception that this is a piece of political warfare, and we shouldn’t go down that road any further than we already have,” Thompson wrote in her letter.

The full commission has not taken a position on cap and trade. Twenty-six of Oregon’s 36 counties have opposed the bill.

Ways and Means voted 13-9 on Monday morning to advance the bill to the Senate floor. State Senate President Peter Courtney, D-Salem, cast a key vote in favor of the bill to offset the “no” vote from Sen. Betsy Johnson, D-Scappoose.

The committee rejected a Republican plan to refer the matter to voters.

Senate Republicans boycotted a floor session, putting a stop to the Senate before it could consider the bill.

The Senate requires 20 senators be present to take votes.

Eighteen Democrats and one Republican, Sen. Tim Knopp, of Bend, were present for the 11 a.m. session. The remaining 11 Republicans disappeared in protest, denying the Senate the needed quorum to act. At least two Republicans would be needed on the floor if all Democrats were there.

Courtney issued a call of the Senate to get any absent Republicans in the Capitol building to come to the floor. Before the floor session began, state troopers roamed the halls of the Capitol.

Courtney then adjourned the floor session until 11 a.m. Tuesday, after an admonishment that policy and budget bills couldn’t get done if senators were absent. Lawmakers are facing a March 8 deadline to close the short session.

He implored his fellow senators to return.

In a statement shortly before the floor session, Sen. Lynn Findley, R-Vale, said that “if my colleagues will not allow for a fair process in the building, then I will represent my constituents from outside the building.”

Kate Gillem, a Senate Republican spokeswoman, said they would stay away for the rest of the session. She said they could maybe be drawn back if the bill could be referred to voters.

She didn’t say where they went.

“I don’t know,” she said. “They’ve been super tight-lipped. Even with staff.”

Claire Withycombe, Jake Thomas and Sam Stites of the Oregon Capital Bureau contributed to this report.