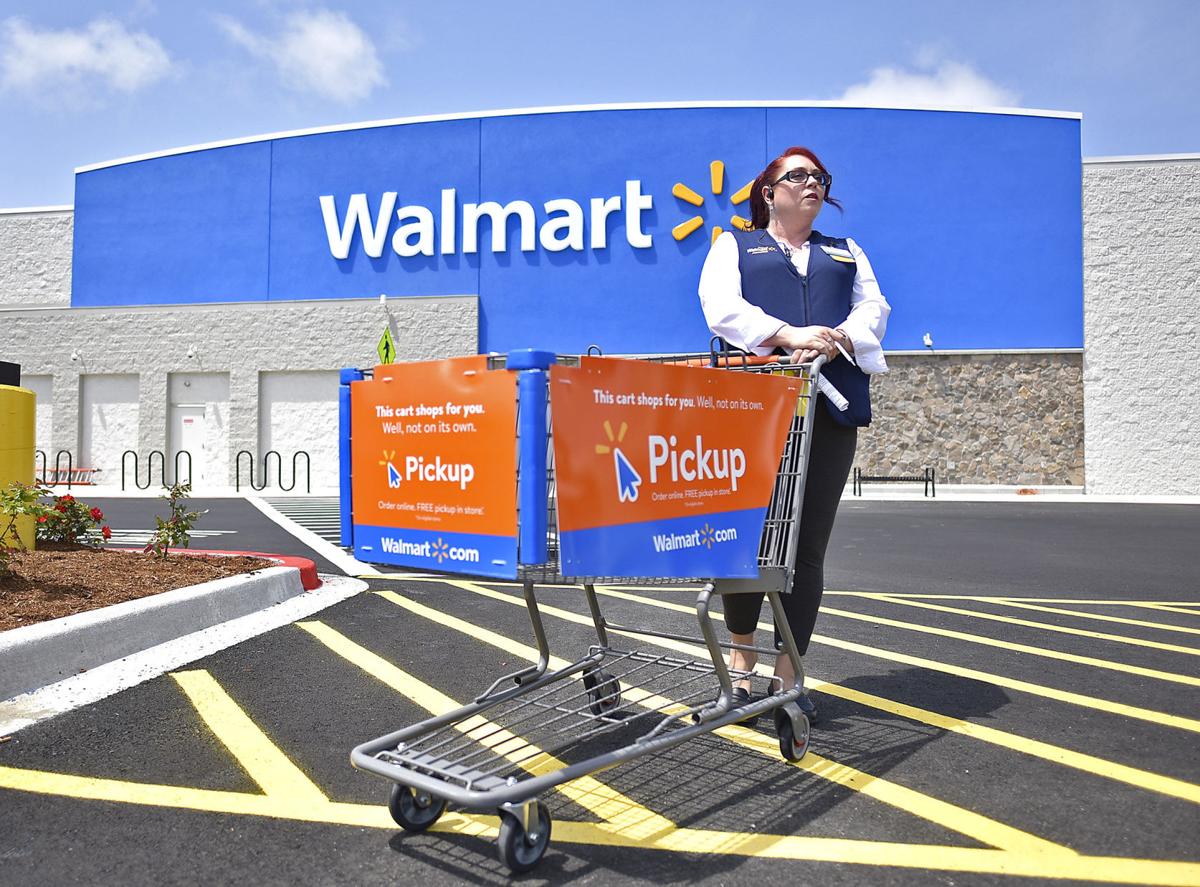 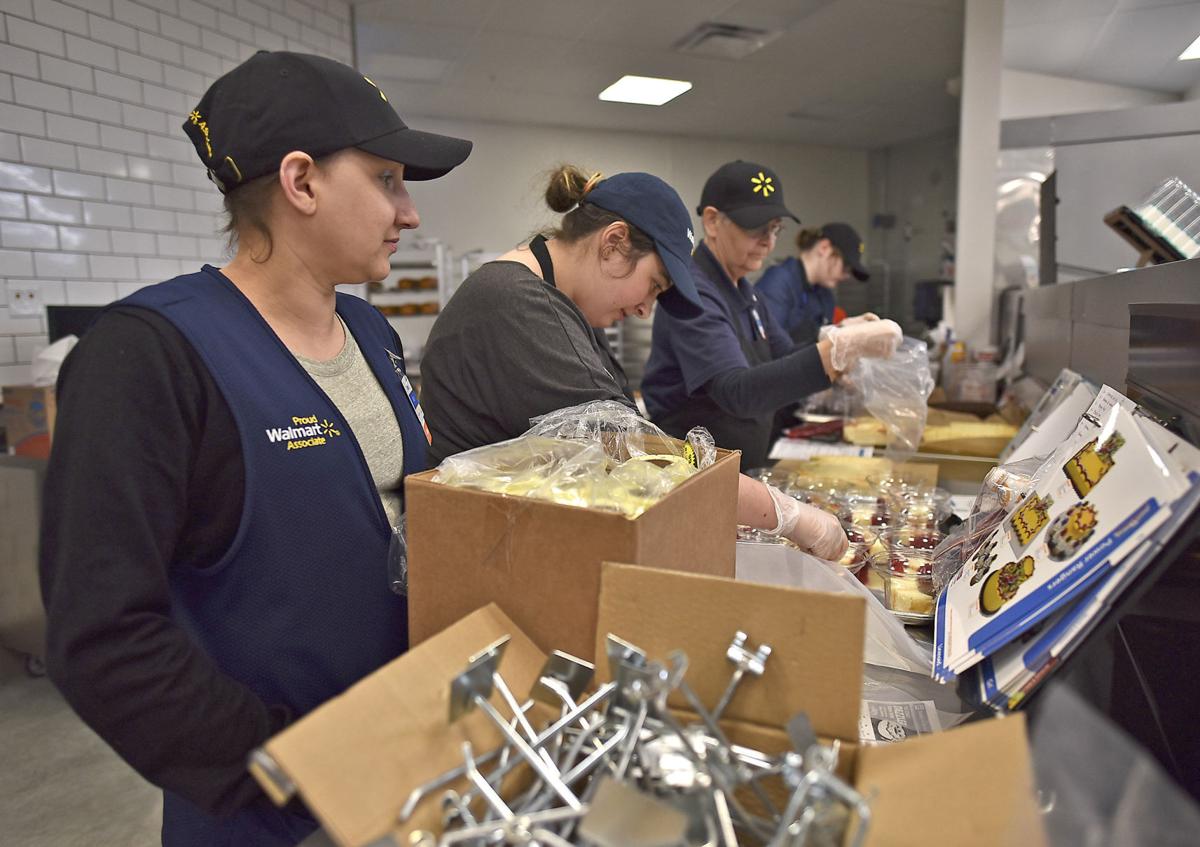 Walmart employees at the new store in Warrenton prepare for the grand opening. 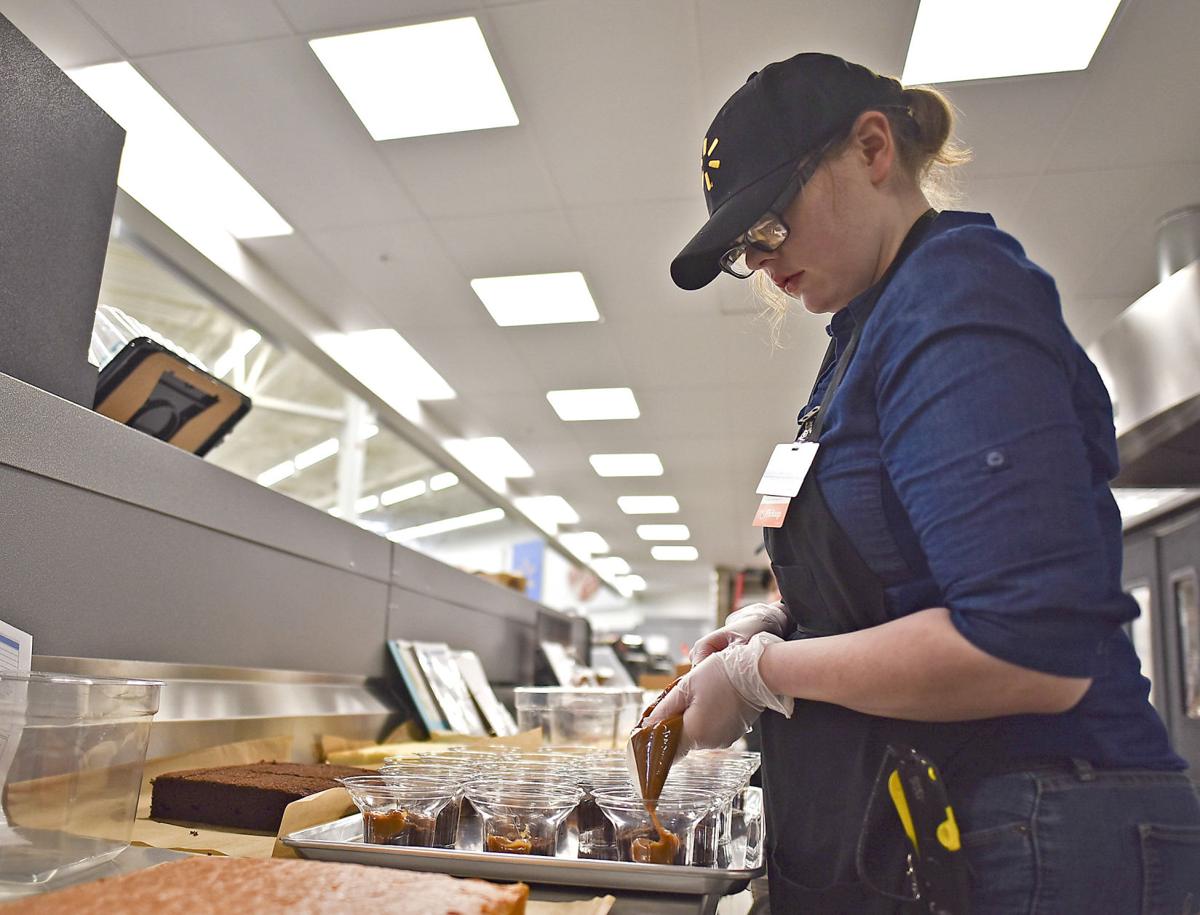 Walmart employees were busy in the kitchen producing baked goods ahead of Wednesday's grand opening.

Walmart employees at the new store in Warrenton prepare for the grand opening.

Walmart employees were busy in the kitchen producing baked goods ahead of Wednesday's grand opening.

WARRENTON — After years of lawsuits, settling on a location and building a storefront, the North Coast’s new Walmart opens at 8 a.m. Wednesday on the corner of Ensign Lane and U.S. Highway 101.

The national retailer has been filling its new supercenter and training staff in preparation for the grand opening. General Manager Kimberly Smith said the store has hired more than 250 people.

“I want to say 95, 98 percent of our associates are local,” Smith said, adding that while the store has enough people to open, it will continue to hire.

The 150,000-square-foot supercenter includes groceries, electronics, clothing, home accessories, sporting goods, a pharmacy, auto and outdoors, along with a Subway restaurant and ATM. The store has made nods to local hobbies, such as clam guns, crab pots and a do-it-yourself baiting area, Smith said.

Customers can preorder items through the retailer’s smartphone application for pickup at the store.

During the grand opening, the store will give out around $40,000 in grants to local groups, along with other prizes for customers. A pop-up fair will feature food carts and vendors from Astoria Sunday Market. Visitors will get a tour of the store and instruction on how to use the app.

Grand opening celebrations will continue for the coming week.

Walmart’s arrival has divided opinions locally. Many people are excited by the addition of another national retailer, while others lament the potential threat to local business.

Clatsop Residents Against Walmart, a group formed in 2010 to oppose the retailer’s move to Warrenton, had sued the U.S. Army Corps of Engineers in federal court after the agency granted a permit for the store’s developer to fill in .37 acres of wetland. The case and a subsequent appeal were both dismissed. Karl Anuta, the group’s lawyer, said the group is mulling whether to file a petition and have the case heard again.