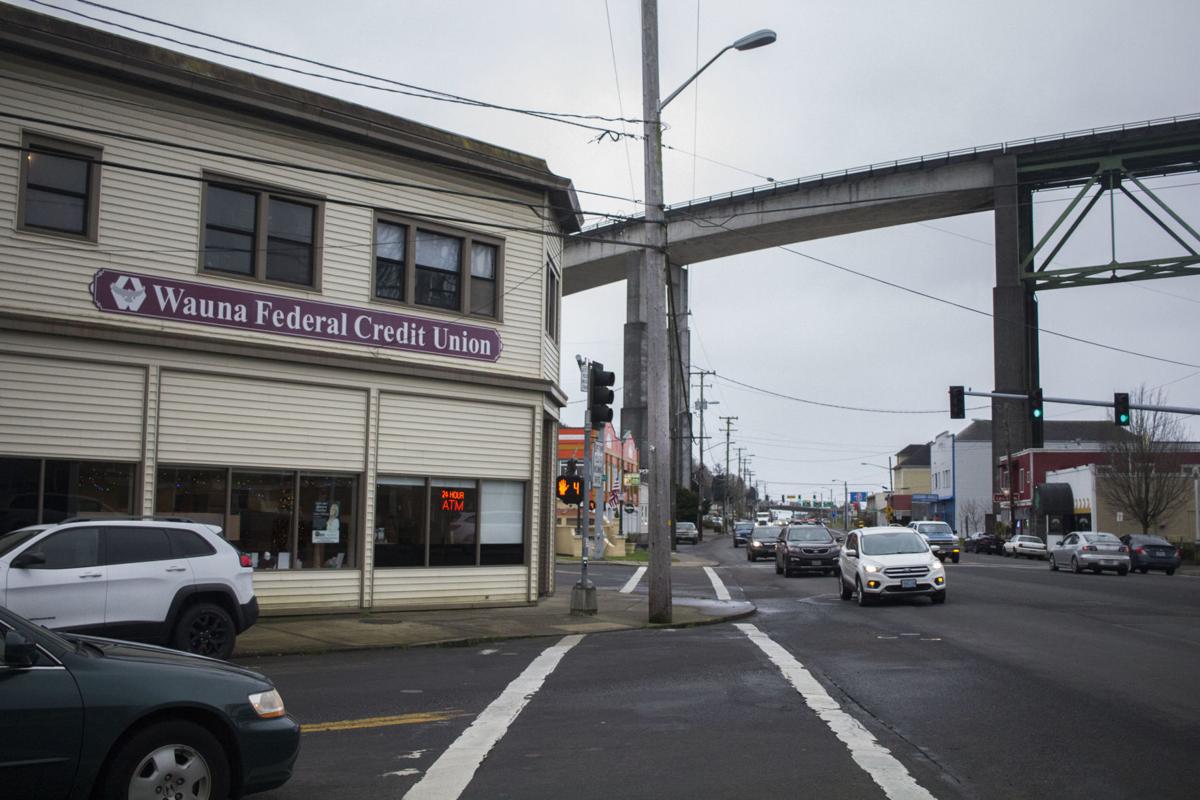 Wauna Federal Credit Union is moving its Astoria branch from a busy intersection in Uniontown to the corner of Marine Drive and Fifth Street. 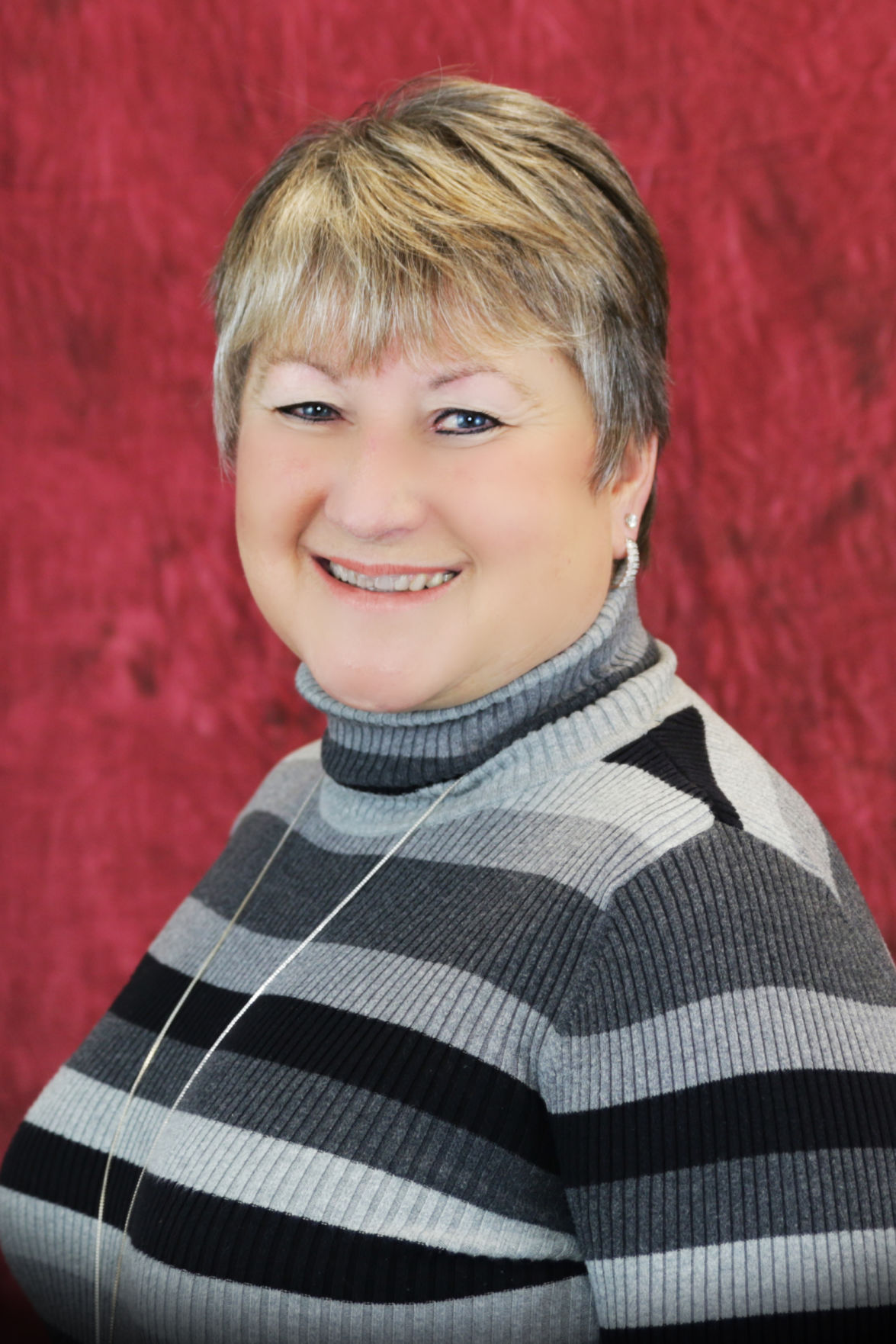 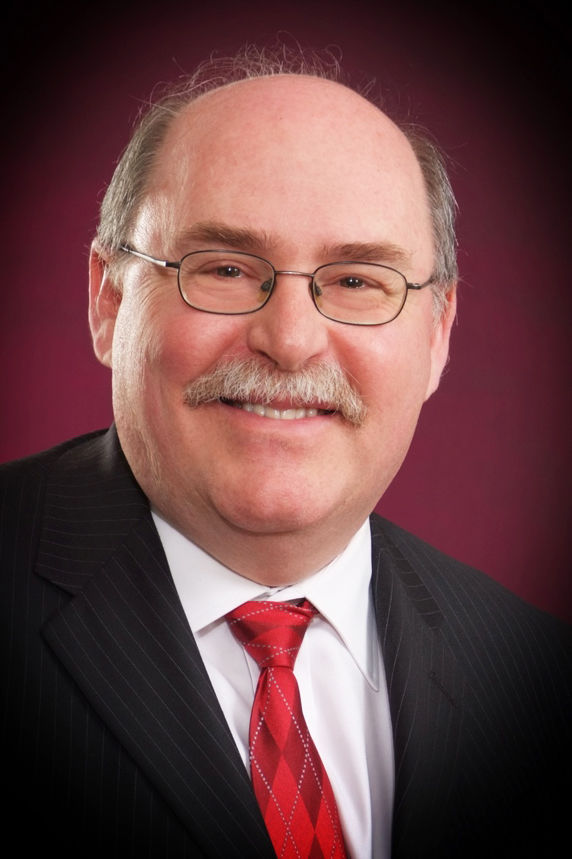 Wauna Federal Credit Union is moving in Astoria and opening a new branch in Seaside, part of a regional expansion.

The credit union recently purchased a vacant lot from the Lum family near Marine Drive and Fifth Street, where it plans a new two-story commercial building to open in 2020. The new location will replace Wauna’s existing branch at the intersection of Columbia Avenue, Bond Street and Marine Drive, where the credit union has been located since 1979.

Wauna’s branch in Astoria has become the most popular, with nearly 6,400 members banking there, separate from a branch inside Astoria Safeway hosting more than 1,300 members. The Uniontown location is hemmed in by traffic lights, limited parking and heavy surrounding traffic.

“Astoria is outgrowing that facility, and that building is a historical building, so it’s very difficult to expand there,” said Wauna CEO Robert Blumberg. “There’s a whole lot of hoops we have to jump through in order to expand or reconfigure the building. So we decided to go ahead and move the location.”

Wauna moved its Warrenton branch in 2013 from the Youngs Bay Plaza to the North Coast Retail Center. Blumberg had been speaking with the Lums for several years about moving to their property until they recently agreed, he said.

The new Astoria branch will only be about 2,000 square feet, with additional office space for online banking, mortgages, commercial loans and other expanding businesses, said Debi Smiley, Wauna’s chief marketing officer. The credit union has also considered building apartments on the second floor .

The new location is on the site of a former gas station. The Lums have already had underground tanks decommissioned, but Wauna needs to do more cleanup before construction can begin, Blumberg said.

Wauna’s top priority is a new branch breaking ground in February in Forest Grove, a foothold to expand the company’s business in Washington County. Next comes a new location in Scappoose and the relocation in Astoria.

Wauna is also planning to break ground in 2020 on a new branch in Seaside, where it recently bought a smaller lot at the corner of Avenue C and U.S. Highway 101.

Wauna has more than 1,200 customers in South County who were clamoring for a local branch, Blumberg said. The location will also serve as a bridge to another location Wauna wants to build in Cannon Beach.

“As these big, regional, national banks pull out of these areas, that leaves these communities underbanked,” Blumberg said. “And so we’re looking at building inexpensive, smaller branches that are full-service, using technology to reach our members.”

As much of daily banking has shifted online, Wauna has also focused more on technology to serve customers, from more interactive ATMs to mobile phone applications that allow remote contact with tellers. Only 12 percent of transactions are done over the counter, Smiley said.

Wauna is replacing the traditional “teller row” inside its new locations with problem-solving pods, while cross-training employees in different aspects of banking.