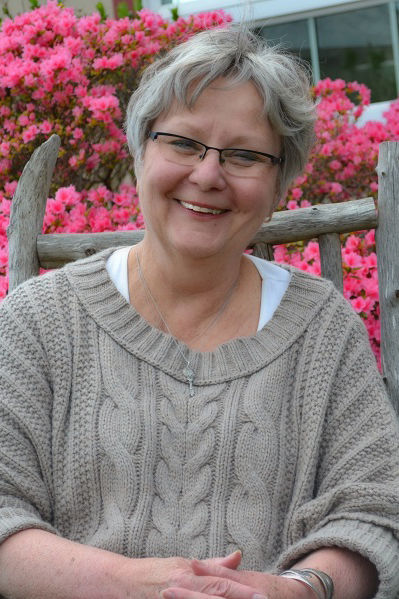 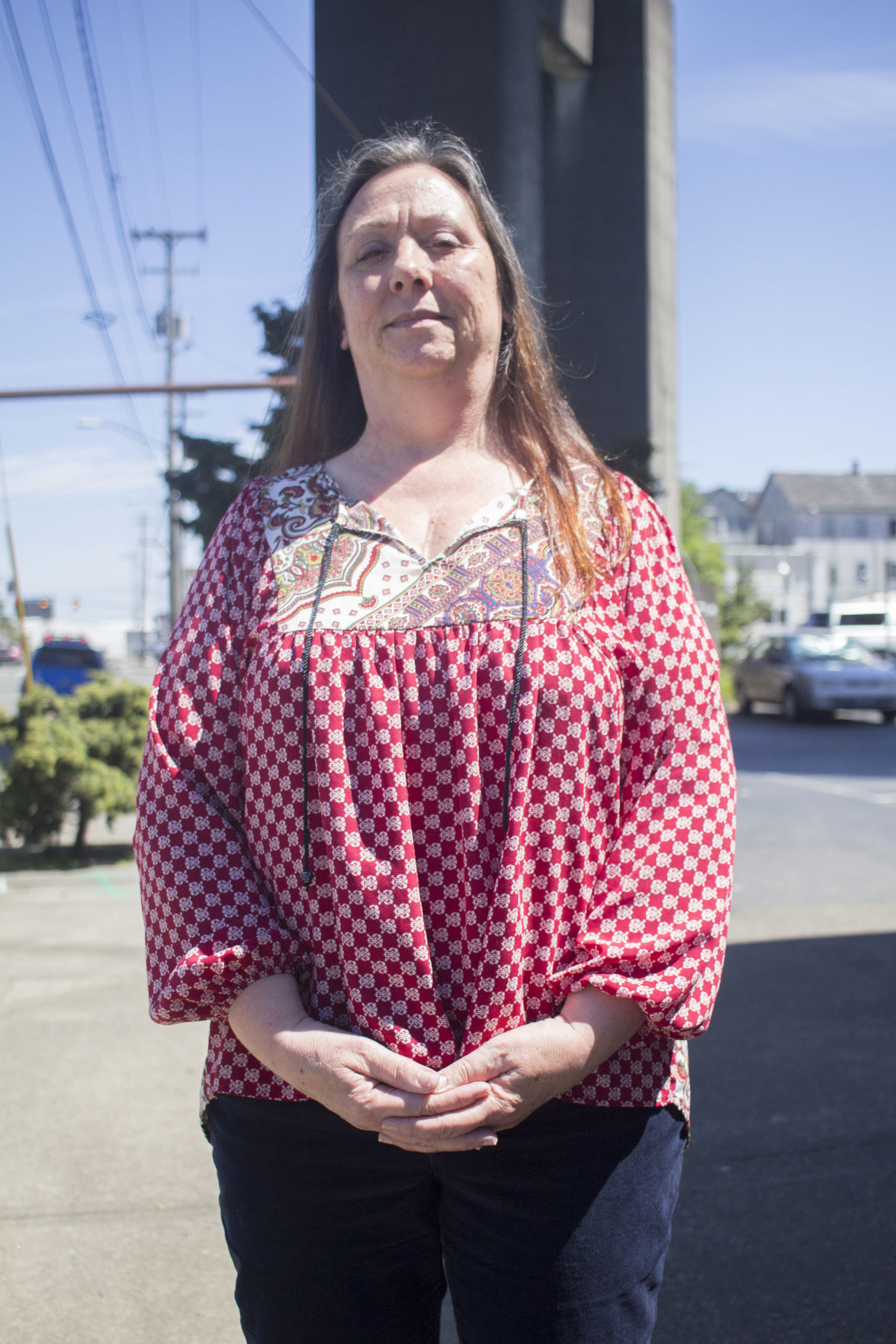 Weber won the Republican primary Tuesday over Vineeta Lower, an online educator in Seaside, 80% to 20%. In the Democratic primary, Boothe-Schmidt defeated George Kiepke, a former Clatsop County commissioner, 71% to 28%.

Mitchell, D-Astoria, has represented the district covering Clatsop and parts of Tillamook and Washington counties since 2018. She announced shortly before the filing deadline in March that she would not run for reelection, moving to Washington state because of her husband’s new job with Pacific Power.

The opening gave Republicans, buoyed by a rural backlash to proposed climate change legislation, one of their best chances to flip a district held by Democrats since 2002.

Weber emerged as the preferred candidate of regional industry, while Boothe-Schmidt is primarily backed by labor unions.

“I’m happy with the results,” Weber said Tuesday night. “We’ll start tomorrow, my team and I, on working on our priorities for November and for the race. But right now, I’m going to focus on bringing common sense back to Salem — our common sense, our North Oregon Coast common sense — and protecting our farming, and our forests and our fisheries to the utmost.”

Mitchell was criticized over her support of controversial legislation to cap the carbon emissions of large industrial polluters and make them buy mitigation credits, the proceeds of which would be invested in climate-friendly initiatives.

Weber has made defeating cap and trade her top priority and said Tuesday night that the coronavirus pandemic makes it all the more important.

Her contributions include $3,000 from Hampton Lumber and $1,500 each from the #TimberUnity PAC, the North Coast First PAC and Koch Industries. Koch Industries is the owner of the Georgia-Pacific Wauna Mill, which would have faced emissions regulation under the proposed cap-and-trade bill.

Weber has also taken aim at the Student Success Act, financed by a corporate activity tax to support education reforms she believes need to be voided.

Lower congratulated Weber on the win and said she would support her in November as Republicans try to take back the district.

“We need to work together, and we need to get out and vote,” she said. “I think that’s probably been our biggest downfall is that, historically, we haven’t voted.”

Boothe-Schmidt, who is also a board member with the Sunset Empire Transportation District, was hand-picked by state House Democrats to replace Mitchell. She has amassed more than $65,000 in campaign contributions, largely from labor unions.

More than $43,000 of Boothe-Schmidt’s contributions have come from her union, the American Federation of State, County and Municipal Employees. Kiepke gathered just under $3,000 in contributions.

“I’m excited about the win,” Boothe-Schmidt said. “I’m excited to get started on the general election. I’m very grateful to everybody’s help I had during the primary, all the volunteers and my team.”

Boothe-Schmidt has focused her campaign on fighting for better wages, safer working conditions and affordable health care. She has said she believes in climate change, but has been fairly noncommittal about how she would vote on cap-and-trade legislation that has dominated the past two legislative sessions.

“If we can do something to change the climate, we need to do it,” she said Tuesday night. “But we need to make sure we keep the jobs, the living wage jobs we have, or have new jobs in place before the old jobs go away.”

Kiepke conceded Wednesday that he could not win without the endorsement of major labor unions, who he interviewed with during the campaign. But he said his political aspirations are not over.

“All this did was ignite a fire inside me, and I’m going to make a difference,” he said.