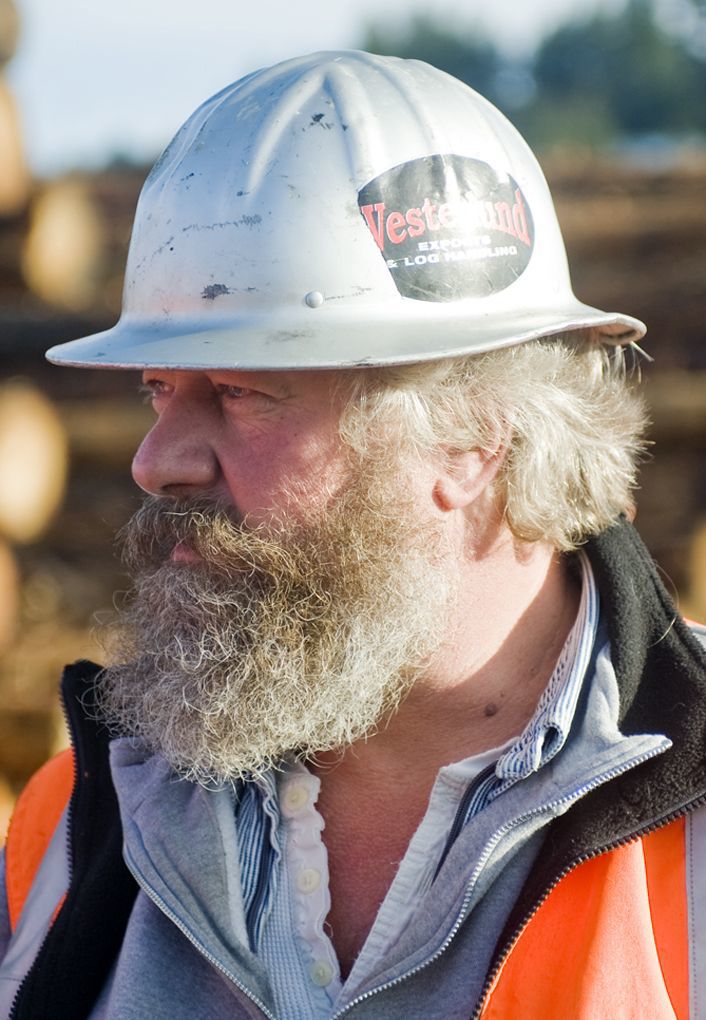 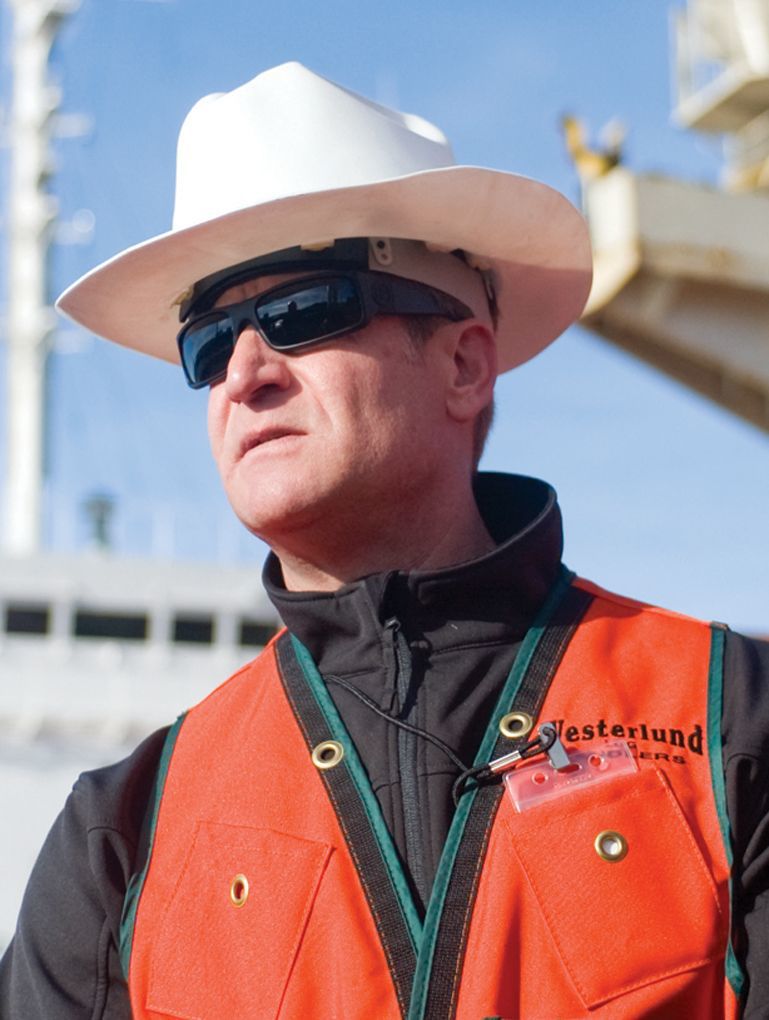 A log export deal between China National Building Materials and Westerlund Log Handlers unraveled early this year, halting their relationship at the Port of Astoria and sparking a lawsuit that could cost either millions in damages.

On Tuesday, lawyers and witnesses from both sides started several days of hearings in front Clatsop County Circuit Court Judge Phil Nelson to suss out what the deal was and who started pulling threads.

The big issue of the hearings, said China National lawyer Thomas Sand, were Westerlund’s motion to stop a mid-May auction of disputed log transporting, sorting and loading equipment that it possesses but China National claims a security interest in and filed a companion motion to reclaim.

“This case comes down to a question of what the agreement was between the parties, and is anyone in breach of the agreement,” said Gordon Carey, lawyer for the Dave and Karli Westerlund and Roger Nance, original plaintiffs who filed suit against China National in late January. “If so, is it China National or is it Westerlund? Without a breach, and without a material breach, there’s no default (by Westerlund) and no right for China National to either get possession or sell the equipment.”

Westerlund and China National had a prepayment agreement in which the former bought logs on behalf of the latter, transporting to and loading them on ships bound for China at cost, plus a handling fee of upward $162 per 1,000 board feet of timber. Westerlund used either a loan or prepayment agreement from China National worth $3.5 million to help buy out its estranged former partner, International Veneer Company, and buy additional equipment for its operation.

The agreement, which lasted about a year and a half starting Aug. 10, 2012, fell apart in early 2014, and in early April, Astoria Forest Products, a local operating name for Murphy Overseas USA, acquired the leases on Piers 1 and 3 from Westerlund. It also acquired many of Westerlund’s former employees.

Although inactive, Westerlund Log Handlers still exists and leases the equipment to Astoria Forest Products, which is trying to acquire its own equipment and develop Pier 3 into a log processing and export facility. The Westerlunds and Nance also have a separate trucking company using the same surname-based title.

Tuesday’s hearings focused on the understanding of the prepayment agreement by Ken Kao, the deputy general manager in Shanghai of CNBM Import and Export Corporation and managing director of CNBM Forest Products in Vancouver, British Columbia – both are subsidiaries of China National, based in Beijing.

Kao was the only witness to take the stand Tuesday, although his subordinate in operations for the forest products company, Jackie Wang, is expected to testify, along with Nance and the Westerlunds. Alan Brunstad, a former employee of both Westerlund and China National, is also expected to be a witness, although he wasn’t in court Tuesday.

When Westerlund nixed the prepayment agreement earlier this year and Astoria Forest Products took over in April, said Kao, China National lost its business arrangement and possession of equipment it has a financial investment in. China National wants to either acquire the leases and log export operation on Piers 1 and 3 or the equipment to sell at auction for some recompense. There is also a multimillion debarker Sand claims is part of a separate federal case.

Carey started the examination of Kao, asking him about the specifics of the prepayment agreement, which he claimed China National knew wouldn’t work financially for Westerlund. Carey, who said he didn’t believe Kao and China National were in the suit simply to regain its lost investment, briefly brought up a possible settlement offer by Murphy to China National for its investment in Westerlund’s operations. But Sand made an objection to any disclosure of a possible settlement. Nelson sustained the objection.

The hearings continue today and likely into Thursday.

‘This case comes down to a question of what the agreement was between the parties, and is anyone in breach of the agreement.’

lawyer for the Dave and Karli Westerlund and Roger Nance