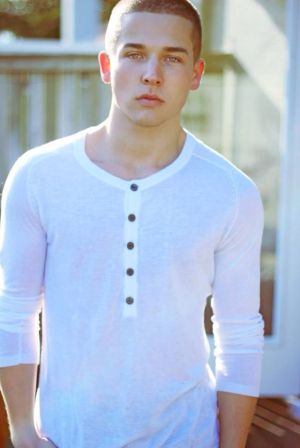 COOS BAY -- A Marshfield High alumnus is making a name for himself in New York City.

Since graduating from Marshfield three years ago, Miles has received extensive dance training at Cornish College of the Arts in Seattle, Milwaukee (Wisconsin) Ballet, American Ballet Theatre, and is scheduled to participate in Springboard Danse Montreal in Canada this summer.

He has danced for the Seattle Women's Choir and the Seattle Men's Choir production of "Dancing Queen," starring Leslie Jordan. He has also danced for Seattle-based dance companies Ashani Dances and The Pendleton House, and is currently performing with BH Dos, the second company of Ballet Hispanico in New York City.

Miles began his dance career at the Pacific School of Dance in Coos Bay.