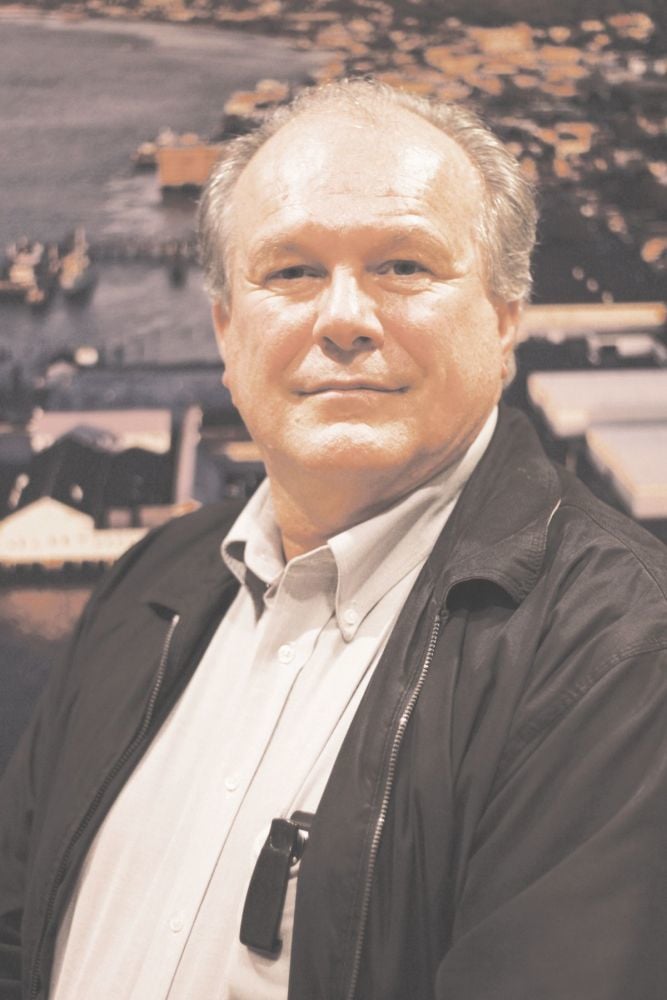 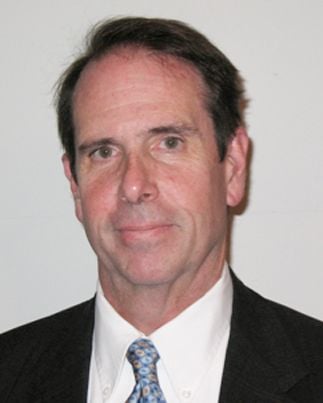 The decision ends a dispute that began last September when Barnett alleged his civil rights were violated by the district attorneys office.

Judge Marco Hernandez ruled Marquis and Chief Deputy District Attorney Ron Brown had discretion as prosecutors to decide whether Barnett should be used as an essential witness when trying cases.

The decision of whether to work with a law enforcement officer falls squarely within the protection of absolute immunity, wrote Hernandez.

Barnett alleged the decision was out of retaliation and a violation of his right to free speech. The former candidate for Clatsop County Sheriff wrote a guest column for The Daily Astorian during his campaign that spurned the idea of expanding the Clatsop County Jail and questioned Marquis past work at the jail in Eugene.

Marquis said he was pleased with the judges decision and that the case has finally been resolved.

I welcome the fact that these allegations are behind us and we can get on with the business of the hundreds of cases prosecuted every year by my staff, he said.

Marquis and Brown were represented in the case by the Oregon Department of Justice at no expense to Clatsop County. Marquis said he also felt it was important to note the decision came without hearing testimony or conducting hearings.

The judge decided that existing law and court decisions answered all necessary questions, he said.

Barnetts attorney, Sean Riddell, said he has filed an intent to appeal the decision in the 9th U.S. Circuit Court of Appeals.

In late March, Hernandez granted a motion that dismissed three of Barnetts eight claims against the DAs office. The claims were thrown out because Hernandez determined the state of Oregon to be the sole defendant and the claims were not applicable.

The remaining five claims alleged Barnetts First and 14th Amendment rights were violated when Clatsop County prosecutors said they would no longer work with him on cases.

Correspondence was obtained through a public records request by The Daily Astorian and revealed that Marquis sent Seaside Police Chief Bob Gross emails and letters regarding Barnetts conduct leading up to the published guest column and afterward. He and Brown also sat down with Gross to speak with him about Barnett.

The arrest of a Seaside High School teacher in January 2012 resulted in a letter from Marquis to Gross expressing concern about Barnetts conduct on the case.

In Barnetts April 2012 guest column (Is jail plan worth $14 million?), he wrote that he couldnt find proof that Marquis worked at the jail in Eugene and questioned whether Marquis had called it the proper name in his guest column a month prior.

After the column was published, Marquis wrote Gross that he had expressed concerns about Barnett before and found it distressing that Barnett called him untruthful. He said he wouldnt make any decisions until after the election was over.

He is free to express his opinions, but calling me untruthful about something he knows nothing about is distressing, Marquis wrote.

After Barnett lost the primary election, Marquis said his office could no longer vouch for Barnetts credibility and did not want to use him for prosecutions. They requested other officers take the lead on cases instead of Barnett.

Barnett wrote Gross afterward and said he could not find anyone to corroborate the accusation that he was untruthful or lacked credibility.

Hernandezs opinion found that Marquis and Brown are entitled to choose who they work with on cases because it falls within their role as prosecutors.

Directing the Seaside Police Department as to whom the district attorneys office can work with falls within the ambit of absolute prosecutorial immunity, he wrote.