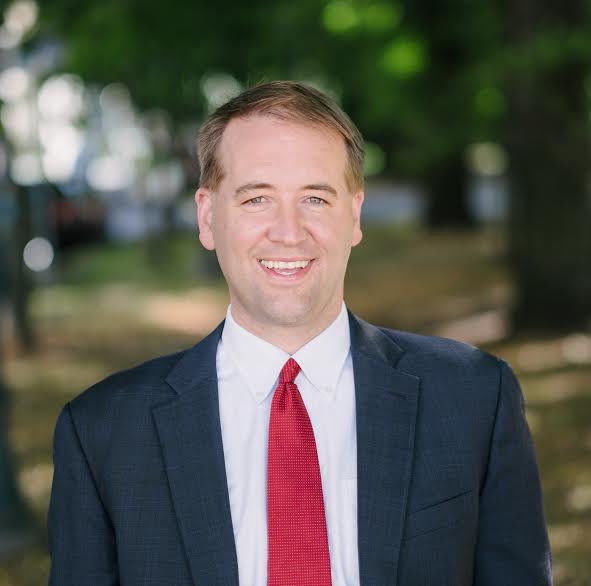 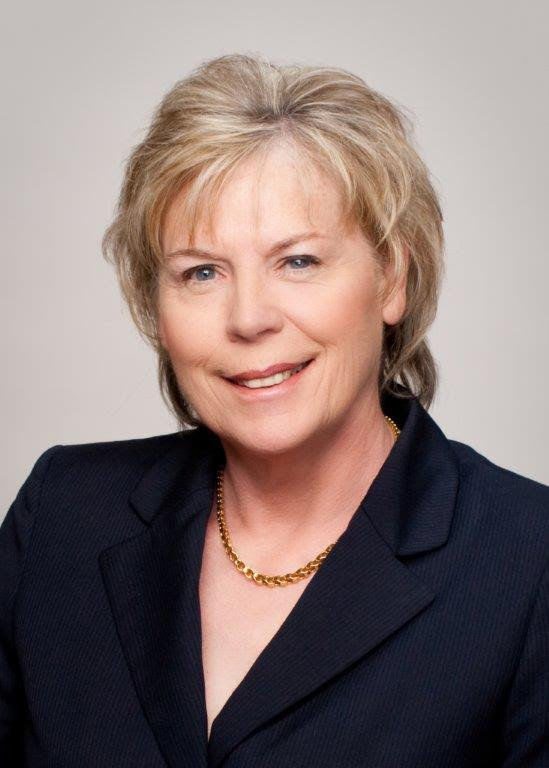 SALEM — There will be no contested primary in the Oregon state treasurer’s race this year, after the state’s three major parties each fielded one candidate by the Tuesday filing deadline.

Along with the two other statewide elected officials — the governor and secretary of state — the treasurer serves on the State Land Board which oversees management of those lands. The state is supposed to manage those lands to raise revenue for public schools.

State Treasurer Ted Wheeler, whose term ends in January 2017, is prohibited from seeking reelection and is running for Portland mayor. Wheeler endorsed State Rep. Tobias Read, D-Beaverton, to be the next treasurer.

Read said on Tuesday that he has the experience to serve as state treasurer. Read worked at the U.S. Treasury under Secretary Larry Summers and also worked at Nike, then won election to the Oregon House in 2006, according to his campaign website.

“As state treasurer, I’ll build on my experience and lessons as a legislator and private sector leader to ensure the successful implementation of our innovative retirement security legislation, to wisely manage the state’s debt for infrastructure and improvements to Oregon’s schools, to be a responsible steward of our natural resources so we fully fund our schools, and to use our seat at the table to promote good corporate governance,” Read wrote in an email Tuesday.

Chris Telfer, a member of the Independent Party of Oregon, also has experience as a lawmaker and in the private sector. Telfer, who lives in Bend and runs her own certified public accountant practice, won election to the state Senate in 2008 as a Republican. She was unseated by Sen. Tim Knopp, R-Bend. In 2013, then-Gov. John Kitzhaber appointed Telfer to the Oregon Lottery Commission where she continues to serve.

“I think we need some skilled people in that office instead of a figurehead,” Telfer said in an interview Tuesday afternoon. “As a CPA, I think I’m the most qualified.”

Telfer described herself as fiscally conservative and “more liberal” on social issues, and she said the Independent Party of Oregon was a good fit for her.

“I think this is a great opportunity for the Independent Party to get some people elected who care about Oregonians and not necessarily party affiliation,” Telfer said.

The Republican candidate, Jeff Gudman, lives in Lake Oswego and also has private sector financial experience. Gudman worked as a financial analyst for the heavy equipment company Hyster Co. and was treasurer for subsidiaries of NW Natural. He is treasurer of the Legacy Emanuel Foundation and has served on the Lake Oswego City Council since 2010.

“I am running for treasurer because I believe Oregon’s next treasurer should actually have experience as a treasurer,” Gudman wrote in an email Tuesday. Gudman wrote that what sets him apart from the other candidates “is the depth and breadth of my experience in education,” including an MBA from the Wharton School of the University of Pennsylvania.

The Capital Bureau is a collaboration between EO Media Group and Pamplin Media Group. Hillary Borrud can be reached at 503-364-4431 or hborrud@eomediagroup.com.